Celeste Morello is known throughout Philadelphia as an authority on the history of the mafia in the area and has earned advanced degrees in criminology and history from St. Joseph’s University and Villanova University, respectively. She currently resides in South Philadelphia.

Are you from the Philadelphia area?

Do you feel as if South Philadelphia, Little Italy, is where you belong?

No. I was never really accepted down here. I think a lot of my physical appearance puts a lot of people off. When I tell people I’m full-blooded Sicilian, that I lived in Italy for a semester in college, that I visited all of Sicily and that I know my roots, it really upsets people. I have to laugh because when people in the news media say “South Philly Celeste Morello,” my relatives in Norristown are probably saying, “She’s not from South Philly at all.”

How early in your life did you start to learn about your heritage and your family’s background?

Well, I went to an Italian national school. My parish was Holy Saviour in Norristown. My great-grandfather was one of the founders. The grade school, as an Italian national parish, involved anybody from the mainland who was of the Italian nationality. Well, we were Sicilian. I remember going home one time and I asked my mom, “What’s the tarantella?” I told her they do a lot of red, white and green things and that I didn’t understand that. She said that Italians do things like this and Sicilians do things like this. That was probably the start of knowing how to distinguish the two cultures because I learned that Sicilians had a different language and we didn’t do the seven fishes like Italians did. 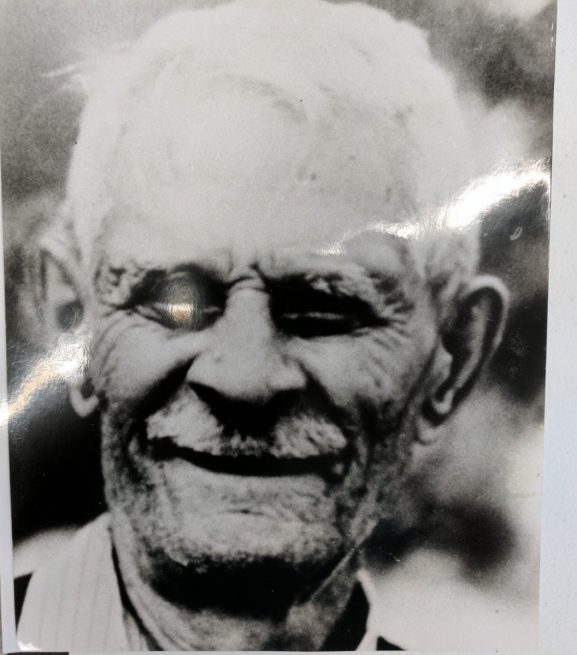 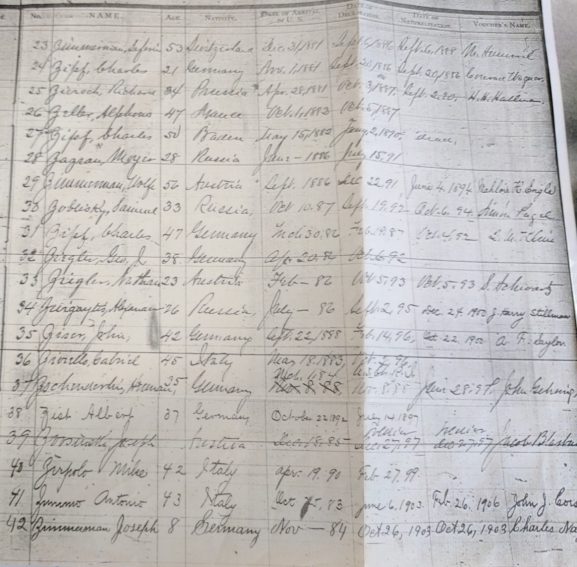 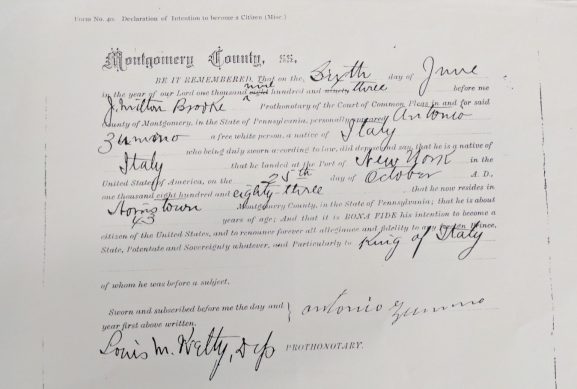 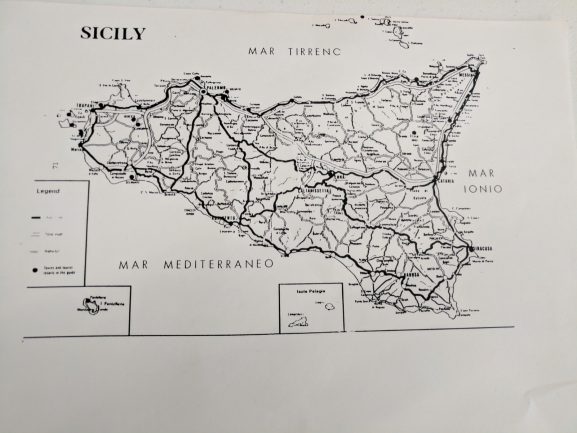 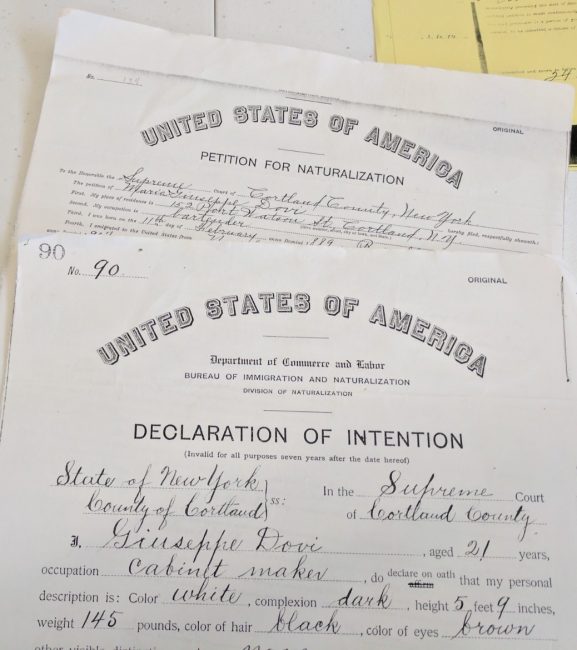 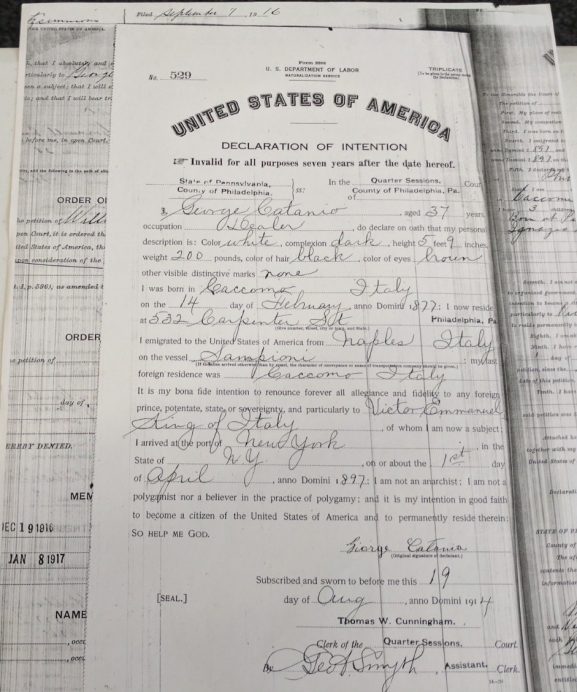 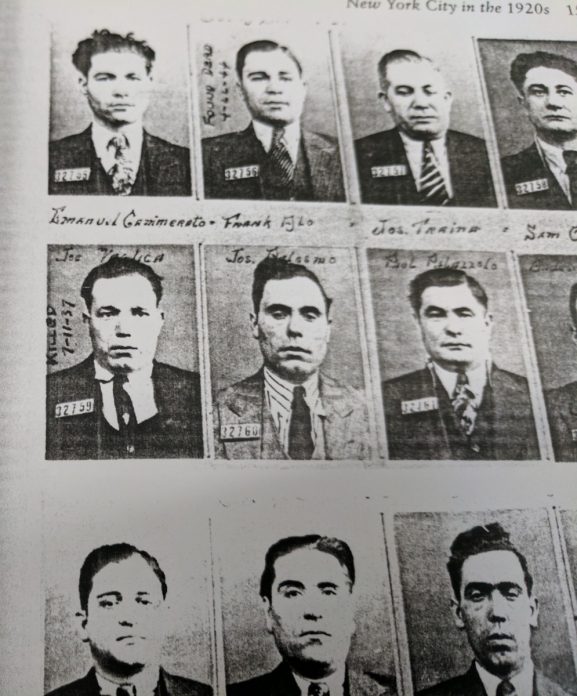 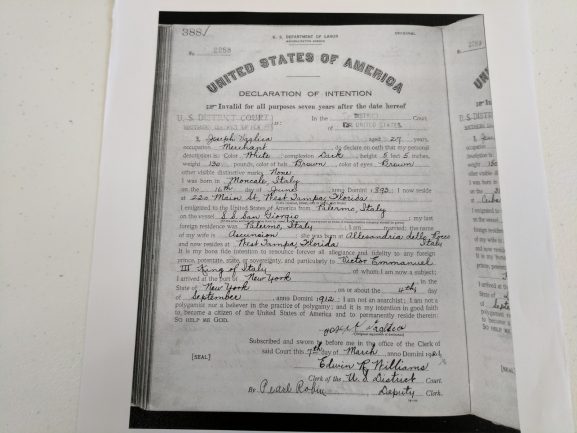 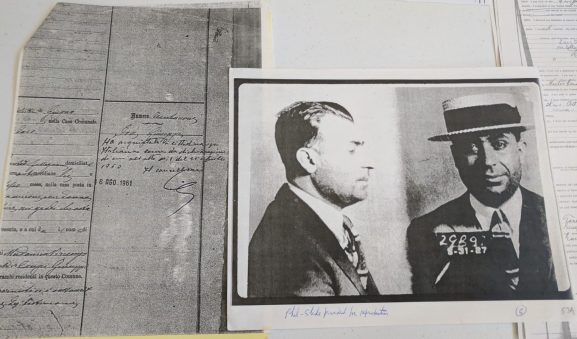 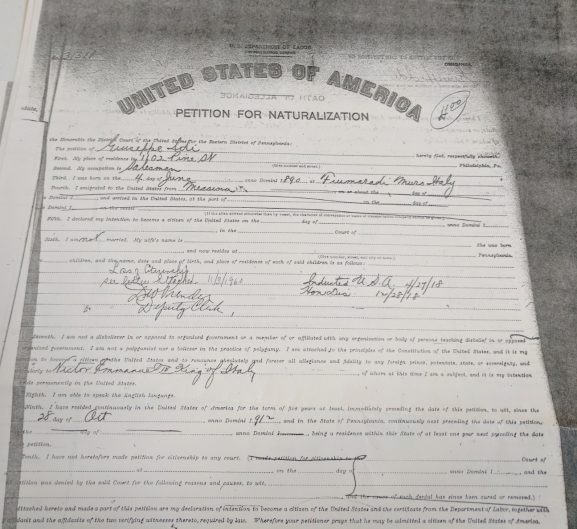 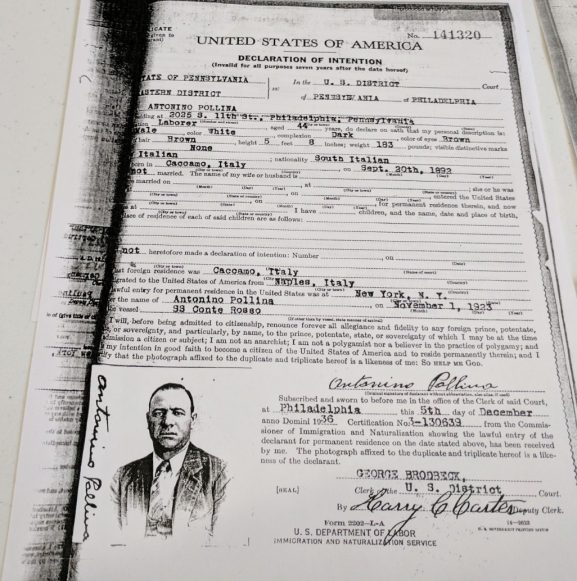 <
►
>
Joseph Ida (pictured) took over as the mob boss in Philadelphia in 1946 until being indicted in 1959 on charges of obstruction of justice. He fled the U.S. and later renounced his citizenship in 1961 (document on the left).

You’re known as a historian, so what do you do with your criminology background?

When I applied for the master’s in criminology, I told the department head I would like to have my coursework oriented so I can pursue more on the history of the Philadelphia mafia. But I wanted to get a background in the sociology of it because, when discussing the mafia, there’s also the other components about whether it is a culture or whether it’s a lifestyle or whether it’s adaptive in mind or whether it’s just something that’s part of western Sicily.

What kind of work do you do, in terms of speaking and books you’ve written?

It took me a long to put the “Before Bruno” series together. It’s a three-part series called “Before Bruno: A History of the Philadelphia Mafia.” Since that was finished in 2005, I have written a lot of other works that would not really be enough to constitute or justify a book, so I’ve done numerous papers. For example, I did a paper that challenges and shows why calling Angelo Bruno “The Gentle Don” was incorrect. Another paper was on how mob boss Nicky Scarfo was never exiled. I’m correcting a lot of the popular beliefs that have been out there, but didn’t have a basis. They were hearsay and anecdotes. I traced it to when these things were first printed for the public to consume, and what was the basis for sources saying these types of things.

Where have your papers been published?

Villanova University’s library has a Morello Collection. It’s very popular online in Russia, I’m told. Villanova will be having those digitized and accessible for students. And I’m very explicit with my sources. I not only qualify my sources, but I explain why other sources should not be considered as credible.

Is there anything right now that really interests you that you plan on working on?

I want to pursue more on my great-grandfather and his activities in immigration brokerage. I’m also trying to find out how he acquired so much real estate in Montgomery County because I know that during his lifetime he bought 10 houses for each one of his children. He wanted to make sure that they all had a roof over their head, including my grandmother.

-Text and photos by Jonathan Ginsburg.

Since its opening in 1969 Essene Market & Café, located at 719 S. Fourth St., has been providing the surrounding neighborhood with the some of the healthiest and most wholesome food around. Not only does […]

Election day is huge for Philadelphia. With more than one million registered voters in the city, one of the crucial tasks for the City Commissioners office is finding locations for the polling places. Finding sites […]

https://vimeo.com/24364494] The old adage of “Don’t judge a book by its cover” is evident at The Body Rock Boot Camp and Executive Training Gym in Powelton Village on Lancaster Avenue near 38th Street. It’s easy […]