The U.S. Census Bureau recently released 2016 data that placed Philadelphia at the top of the list as the poorest big city in the nation. With a poverty level close to 26 percent, the city seems to be making very little improvement financially.

Enter Ingrid Shepard, the executive director of The One Less Foundation, a nonprofit that is working tirelessly to teach Philadelphians how to be more financially literate.

Shepard, the owner of her own financial consulting firm, Shepard Consulting LLC, was born and raised in Denver, Colo., but has spent almost 15 years living in the Germantown area now. She saw the need for a different kind of nonprofit, one that would benefit both the current and future generations to come in the fight against poverty in Philadelphia.

What was the inspiration behind starting The One Less Foundation?

This was started because of some volunteering that myself and some other people were doing throughout the city. We didn’t see people focusing on the need for financial literacy and capability and making sure that not just one family, but entire communities had the knowledge and resources and tools to help put themselves on a stable financial foundation so they could start making choices for themselves.

What is the meaning behind the name?

The name came from a group of us as we were discussing starting an organization like this and what we wanted our end goal to be. Our goal was to help one person or one community know that they were one less that had to stay in poverty. 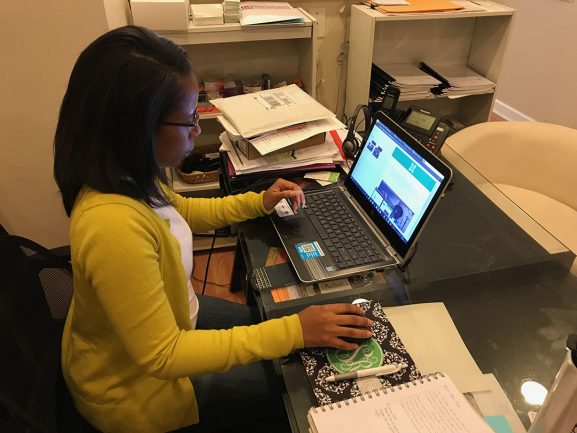 What encouraged you to leave your 10-plus years of finance to be a founder of a nonprofit?

My background prior to The One Less Foundation was in finance services and taxation. I just have a love for talking to people about money. It just comes easy for me.

I wanted to transition away from making money for other people to really helping those who never had the access to that type of information but needed it more than the wealthy did. We teach many of the same principles that the wealthy community learned from their parents growing up and we share the same resources that investors use because all of that information works the same way.

What is the target audience that you work with?

We work with all ages. We have an in-school program for kids starting at age five and goes up to seniors in high school. We also have adult programs.

In addition to financial literacy programs, we have educational support programs that are looking to either continuing education and going back to school and making sure they are prepared for that. One of the things we like to say is we understand that we are not doing something brand new nor are we looking to reinvent, but we do want to fill the gaps where we are needed. 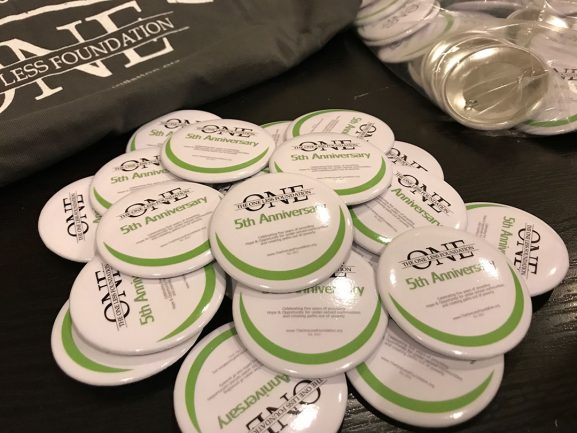 You had the opportunity to speak at one of the Democratic National Convention forums last summer. What was your speech primarily about?

My speech at one of the DNC forums last summer was primarily based on some of the advocacy work we do here, including fighting for a living wage. I spoke about the necessity of how a minimum wage of $15 is one of the ways to move people and families out of poverty.

We can educate people, we can make sure they understand how to use that knowledge, but if they don’t have the dollars to actually pay all their bills and buy all the food that they need, that’s one thing that we can’t help with, but it’s one thing that our country and legislators should push for.

What has been your proudest moment thus far?

Almost every week there is a new moment that becomes the best moment.

One of the things that makes me the proudest is a couple years ago, we were working with a student from Upper Darby High School. Great girl, very smart, but she came from a low-income household and came from a family that discouraged education and they were actively doing stuff to block her path to go to college. We did a little extra work and helped her get into a foster home and out of her parental household and then worked with her to get a top SAT score. Now, she is on a full scholarship at Tufts and we stay in touch with her. She holds a special place for me. 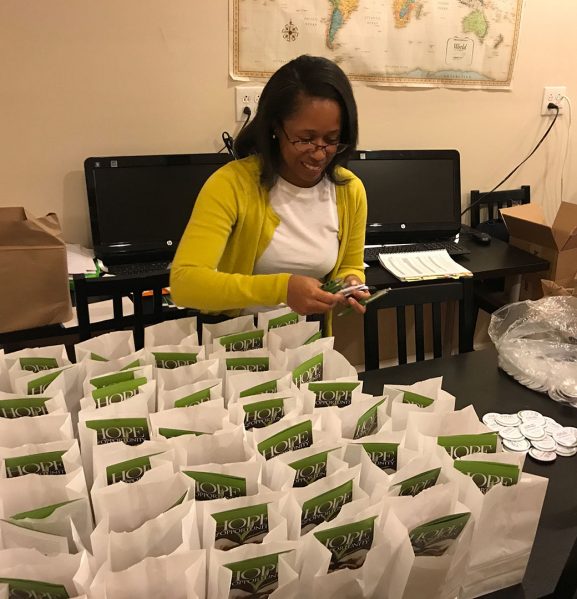 If someone wants to get involved with The One Less Foundation, how would they go about it?

View our volunteer opportunities on our website at theonelessfoundation.org or email us. We are always looking for interns and we are interviewing for staff right now.

-Text and images by Kayla Solomon and Brianne Deville.

Artist and teacher Ronald Kustrup hopes to combat violence with art in Point Breeze. The KIND Institute at 1242 Point Breeze Ave. will open to the public Saturday, Oct. 31. The Institute will celebrate its grand [Read More]

https://vimeo.com/67590333] This year’s Manayunk Bike Race appeared to be a smooth ride for public officials, after facing complaints and difficulties in years past. Known this year as the Philadelphia Cycling Classic, negative media attention surrounded [Read More]