Greensgrow Farm was created to bring fresh, locally-grown produce to Philadelphia. Today, two locations and mobile markets (in Fishtown and West Philadelphia) provide fruits, vegetables, flowers and a sense of community across the city.

The urban farm located at 5123 Baltimore Ave. seeks to raise awareness of the necessity of wholesome agricultural practices, as well as early education to encourage healthy child nutrition. Events and Volunteer Coordinator Amanda Sirois believes that the farm brings a sense of dietary control for Philly locals.

“I think the biggest thing is that we want to make sure that there is access to both community greening and local fresh food,” Sirois said. “And that we are educating people, that we are able to give people the ability and make people feel like they have control over what they are putting in their bodies and how they are maintaining their space.” 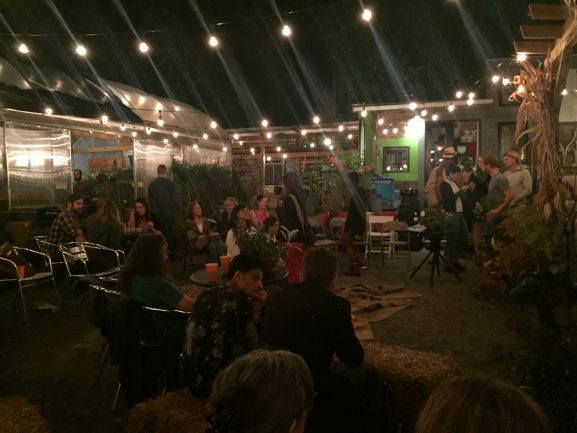 According to the Philadelphia Inquirer, child hunger in the city has more than doubled since 2006.

As Greensgrow Kensington’s lead farmer, Deirdre Sheehy works with children in surrounding schools to teach them where food comes from and their responsibility to create a sustainable future by embracing traditional food culture.

“The basic idea is showing kids, showing young people, like, ‘look, this is how food is grown’,” Sheehy said. “And helping them to realize how broken our food system is. I think that the more food we have growing in the city, the more people will be inspired to grow food themselves or get involved to learn about food in general.” 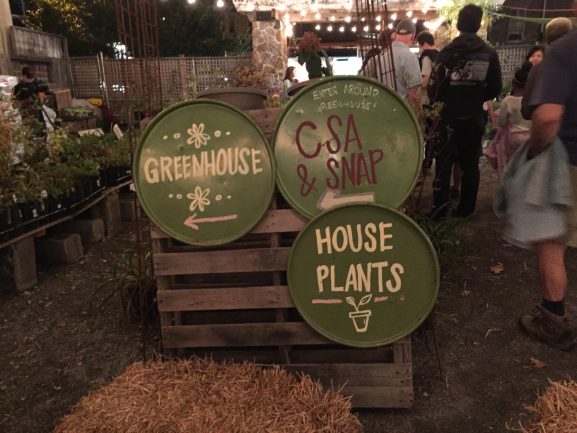 “We are sold, I think, in a lot of ways on these processed foods because they’re cheap and they satisfy some sort of thing in our bodies, which is really quick and instantaneous,” Sirios said. “But it doesn’t sustain us.”

Food education and insecurity are not the only issues that urban farms like Greensgrow tackles. In a city that has gone through stages of gentrification, political separation and income inequality, the farms have become a place for communities to gather on common ground.

“Productive use is really on that triple bottom line idea of people, prosperity and plan,” Kuck said. “So, how can you take a place and make it beneficial to the community, beneficial to people in that community and hopefully creating a more positive environment for the natural world from this land that was contaminated?” 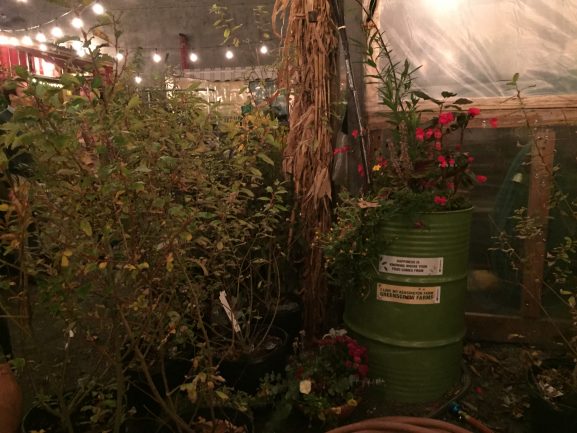 The concept of urban farming has been embraced in cities across the nation. Volunteers at Greensgrow believe that farming is connected to other political issues that have been hot topics for debate.

-Text, images and video by Katelyn Evans and Alexa Monteleone.

Back in November of 2009, brothers Adam and Andrew Erace, opened up Green Aisle Grocery, a  small yet comprehensive foodery on East Passyunk without any formal business plan. “We really saw how Passyunk Avenue was [continue reading…]