The streets of Port Richmond were bustling with parents taking their kids to school. The children walked through the doors and were greeted by the principal of Our Lady of Port Richmond, Sister Mary Ripp. Students hung their jackets and backpacks on their hooks and shuffled to their seats to get ready for the day. 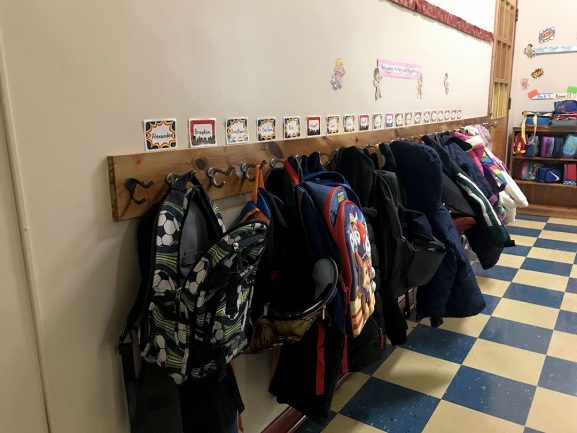 Our Lady of Port Richmond was formed in 2008 after Nativity BVM, Our Lady Help of Christians and St. Adalbert’s were closed and merged into one regional school.

“All three schools had around 200 students enrolled at the time,” Ripp said. “Some of the schools have gym, art and music. But, not all of them had all the specials that are at the standards for quality education.”

Our Lady of Port Richmond had 545 students enrolled for the first year. Into their second and third year, the enrollment number started to decline due to the recession.

The recession hit private schools hard. In 2012, the Archdiocese of Philadelphia released a Blue Ribbon Commission reporting 48 Catholic schools in the area were on the chopping block.

“Many people lost their jobs and couldn’t keep up with tuition payments and housing payments,” said Temple University Economics Professor William Stull. “They ended up moving their families to the suburbs and rural areas.” 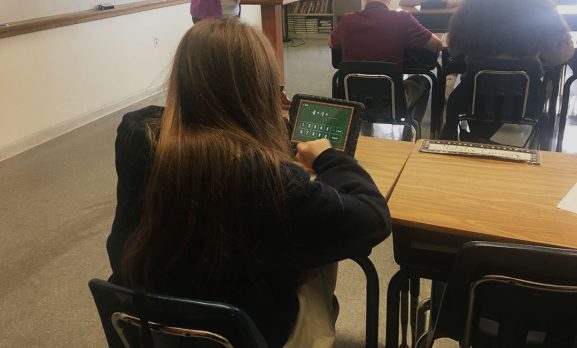 According to Sister Mary, the school’s committee has been working really hard to market the school and its high quality standards for education. Even though charter schools and some other types of schools are free, they do not have as high of quality education like Our Lady of Port Richmond.

“This is one of the major reasons why we are seeing a spike in enrollment,” Ripp said.

As of 2016, the enrollment count reached around 400 students. The number of enrollments is still lower than its original number from when the school first opened, but it has been gradually increasing over the years.

“More and more people are staying in Philadelphia, in all the large cities actually,” Stull said. “They have higher paying jobs and there are more younger people with children staying in the city.” 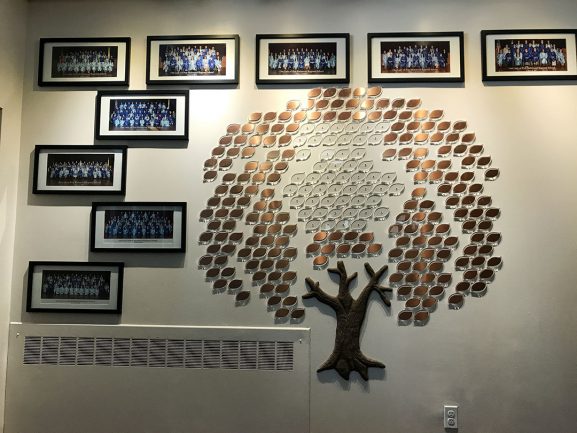 Some residents in Philadelphia have seen the rise in popularity for private schools in the city. One resident in particular had nothing but positive remarks about this trend.

“I’ve lived in Philly for many years and I am glad Catholic schools are on the rise again,” said Khalil Abdellah, a Philadelphia resident. “People are going back to caring about religion and education and I think that’s great.”

Port Richmond currently has two classes each for Pre-K to fourth grade and one class for fifth to eighth grade.

“If the enrollment continues to increase, they will add another class for the fifth grade in the future,” Ripp said.

Port Richmond: Real Estate Boom Has Its Effects On Residents

With recent construction of new homes and housing prices rising in Fishtown, is it safe to say that Port Richmond will have a similar fate? As of now, it looks to be that way with [continue reading…]

https://vimeo.com/65189176] It’s hard to believe that St. Laurentius School, a private Catholic parish school located at 1612 E. Berks St., was threatened with closure a year ago. After a successful campaign to keep the school’s [continue reading…]

Principal Sister Mary Ripp patrolled the hallways of Our Lady of Port Richmond on her way to  supervise the lunch room. The hallways were alive with second-, fourth- and sixth-graders making their way to the [continue reading…]