With recent construction of new homes and housing prices rising in Fishtown, is it safe to say that Port Richmond will have a similar fate?

As of now, it looks to be that way with a new wave of restaurants and homes being built in the neighborhood.

For some, progress is a good thing but for longtime residents it is happening a bit too quickly. 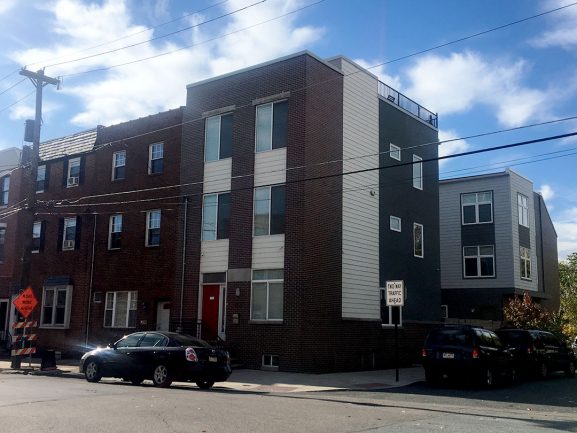 The proposed construction of a five-story apartment complex located on 3011 Edgemont St. has caused a major stir in the Port Richmond community. The complex is planned to house 32 apartments, while allocating 14 parking spots and 11 bike spots for its residents.

One major concern to the community is that the construction of this apartment complex presents a real danger to businesses, residents and the kids that play in Stokley Playground across the road. 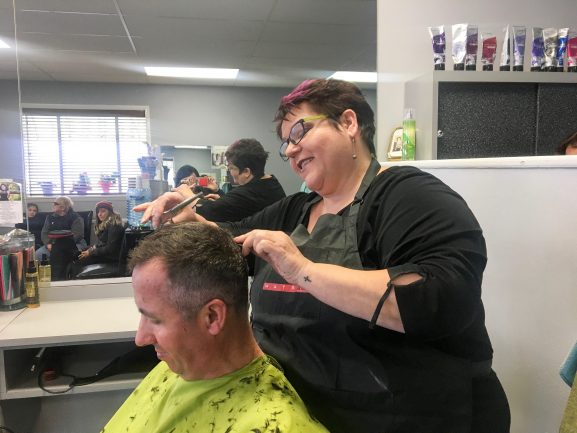 Teresa Rybicki, owner of Teresa’s Hair Fantasy, is an outspoken advocate against construction of the new apartment complex.

“That [potential construction] would cost me my business,” Rybicki said. “Since many of my customers are coming from the suburbs, South Jersey and other neighborhoods of Philadelphia, the construction will leave them with nowhere to park.”

But what is attracting developers to Port Richmond? Real estate agent Jim McAteer explains that a lot of the changes seen in neighborhoods like Fishtown, Kensington and now Port Richmond are attracting young people. 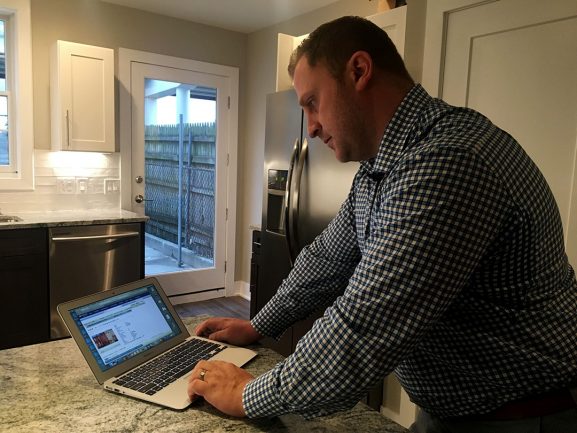 In addition to many family-owned mom and pop shops that have been in the neighborhood for many years, Port Richmond is booming with new homes, stores, cafes and restaurants. Many believe the more developed the neighborhood is, the more desirable it is.

The neighborhood’s proximity to Center City is another major factor to housing prices rising. 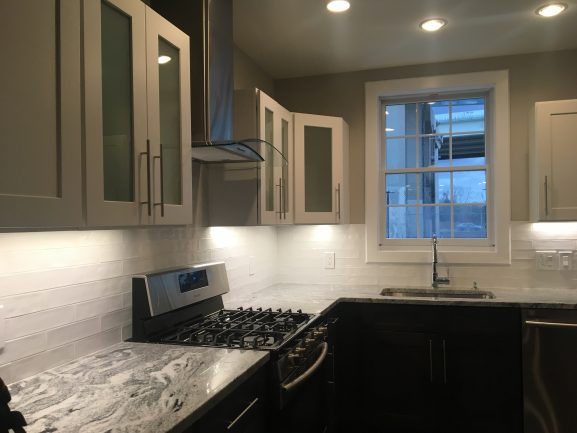 Of course there are ups and downs to the housing boom in Port Richmond. McAteer said listings on new homes are only expected to increase.

On the positive side, longtime residents are gaining equity in their homes but the downside is that their property taxes are increasing. For those looking to move into Port Richmond, expect to see row homes listed from as high as $200,000 or more.