“Originally, we had no idea of when we were going to reopen,” said Gina Batavick, the recreational leader at Vare Recreation Center. “We had a community meeting the last week of October and they told us four to six weeks, so they’re basically on target for six weeks.”

After being forced to close down due to structural concerns in mid-October, Vare reopened on Dec. 4. The building at 2600 Morris St. was repaired to the point where it was no longer declared unsafe, allowing the activities normally there to return.

Now open and safe to operate, the center is still not fully fixed. Parts of the building are still not able to be used. And while Batavick is glad to be open again, she recognizes there is still a long way to go before it is completely repaired.

“I don’t know the extent, but we’re not allowed to use the second floor,” said Batavick. “So I know that needs to be done and the outside of the building needs to be repaired.”

Along with issues with the second floor, there are other issues that, while not unsafe, need to be addressed. Cecile Kase, caretaker at Vare for the last 10 years, has seen problems develop and believes they need to be taken care of sooner rather than later.

“The roof leaks, we have cracks in the walls that seem to be growing every day, our foundation is crumbling and our floors aren’t even anymore,” said Kase. “I’ve seen it in better conditions than it is now.”

While the Vare could still use some work, Batavick is still happy to be open again after a stressful two-month closure.

“The closure was not expected,” said Batavick. “I worked that day, I got home and I got a phone call saying, ‘Hey, we have to close Vare.’ It was a Thursday and we were not reopening on Friday.”

The lack of notice about closing meant that Batavick had to scramble to reschedule programs and events.

“It was stressful,” said Batavick. “We also permit out Vare for community parties. So those people that had parties, especially the woman that had a party that Saturday, were not happy with us.”

“We have huge rooms down there,” said Batavick. “Kendrick, a building in Roxborough, mirrors our building and they use the downstairs for the tot rec pre-school program. They use another room for their tot gymnastics, which we currently have in our regular gymnastics gym, which takes away time from the older girls who compete. We could use the basement and have two programs going on at once.”

One of the initiatives the City of Philadelphia has recently began is the Rebuilding Community Infrastructure project, or Rebuild.

Rebuild is a public-private partnership between the City and nonprofits to help revitalize city services in struggling neighborhoods. The $500 million program aims to rebuild neighborhood parks, libraries, rec centers and playgrounds. 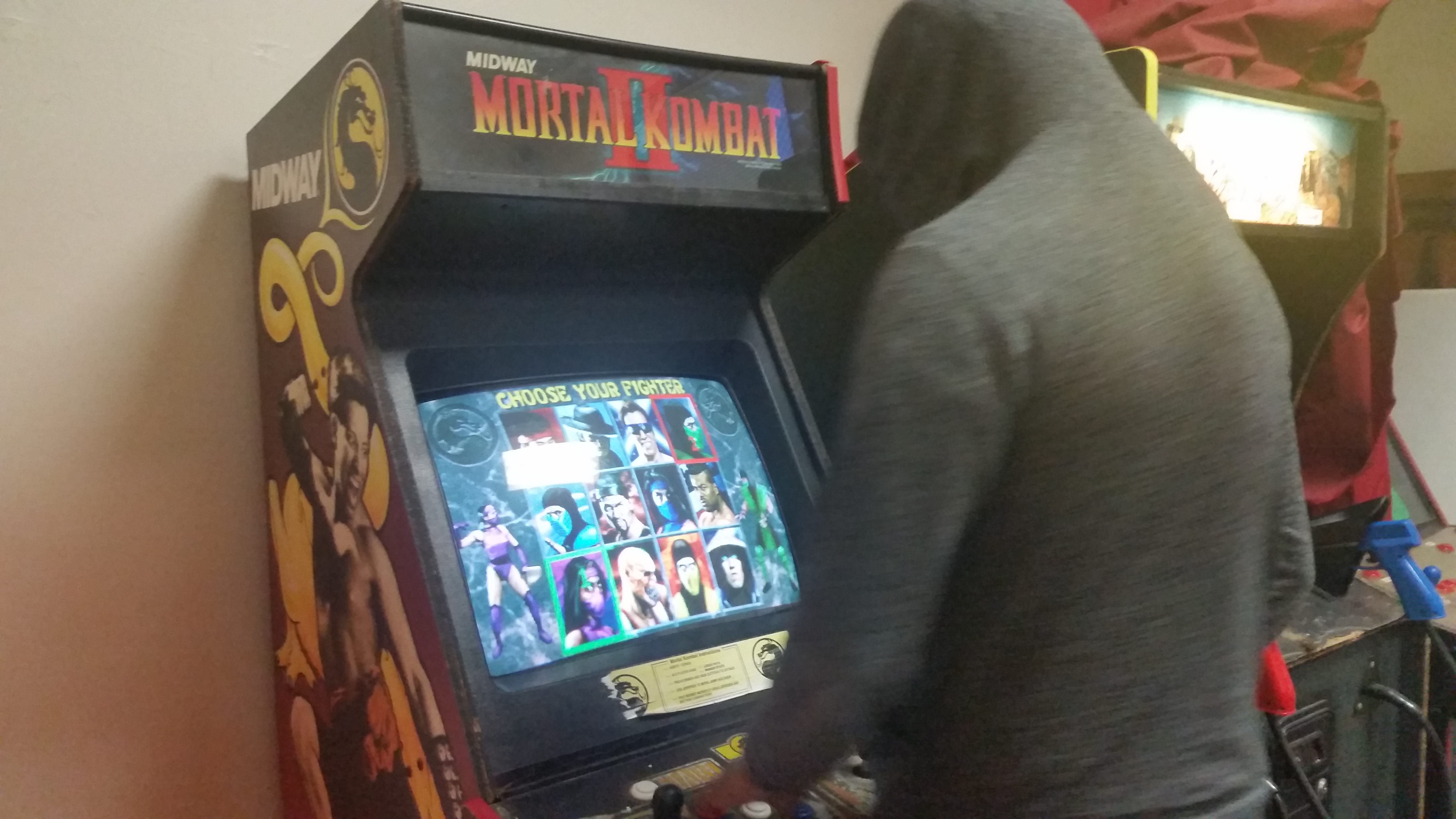 David Gould, the spokesperson for Rebuild, says the plan has different criteria it keeps in mind when choosing the locations.

“Rebuild’s priorities for selecting are primarily focused on facilities in high need communities,” said Gould. “Our other priorities include investing in facilities that have urgent physical need as well as those in neighborhoods where Rebuild could help stabilize or revitalize the community.”

At the end of November the City released a list of proposed sites to receive funds from the project. Vare was one of 61 suggested venues on the list and one of 19 recreation centers. Despite the recent repairs, the City acknowledges the need for further work to be done.

“Vare is in a neighborhood with high rates of poverty and health risks, which align with our goal of investing in facilities in communities with high need,” said Gould. “Even though Vare has been partially reopened, it still has urgent physical needs which makes it a higher priority for Rebuild.”

Having seen the structure in better shape in years past, Kase believes that the kind of improvements Rebuild could being would be a major positive.

“It would help a lot,” said Kase. “I mean, it’s long overdue and the building’s falling apart. Instead of putting a Band-Aid on a wound or a scrape, they need to come in and clean that wound really good and make repairs to it.” 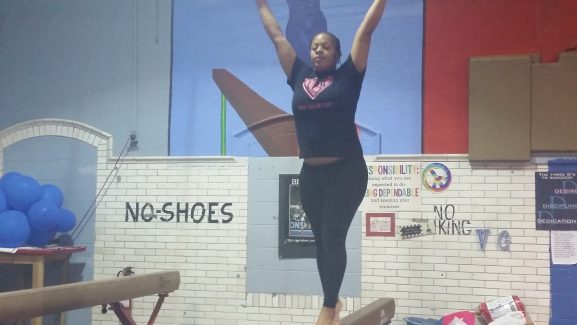 While the closure was tough, Batavick is happy to be back and having the programs run at their normal location again.

“I am excited,” she said. “I miss my kids. Like I said, we get the same kids all the time so you grow attached to these 20-30 kids that are in there all the time. So, I’m excited to be back and see all their faces.”

The Overbrook Monarch Athletic Association takes competition to a deeper level. These young athletes are much more than a group of kids playing games. They are dedicated athletes who have successfully won numerous trophies and [Read More]

On Monday nights at The Irish Times, a small, intimate pub tucked away at 2nd and Bainbridge, Mike Dougherty can be found hosting his weekly open mic nights. Dougherty, a Mayfair resident, started the series [Read More]

Newbold is one of the many diverse neighborhoods in South Philadelphia. Highly residential with corner markets and minority-owned businesses, it’s a vibrant section of the city in transition. Among the rows of townhouses, some Newbold [Read More]