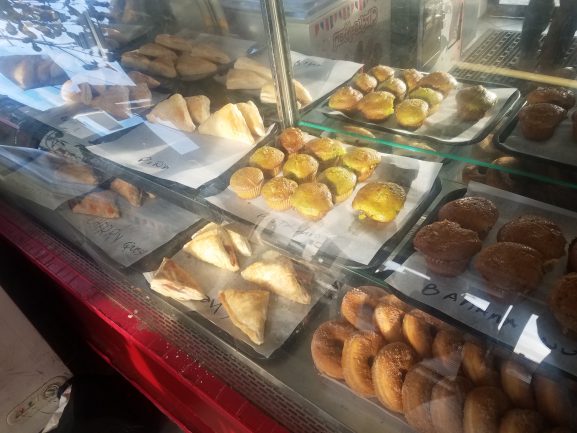 On the corner of 2nd street and Tioga in Franklinville Philadelphia, a family-run bakery called the La Caribeña Bakery served the community fresh, home-style baked goods for over a decade. Alfredo Rodriguez has owned the bakery for 12 years now after he took over for his mother-in-law.

La Caribeña was built to serve a huge population of immigrants in the Franklinville community from countries like Puerto Rico and the Dominican Republic. These customers came to Rodriguez’s bakery for the fresh baked goods they were accustomed to and to interact with the rest of the community.

“The people from these countries, they used to buy fresh bread every day for meals,” Rodriguez said. “Now these things are so expensive and it’s easier to not get it fresh or every day.” 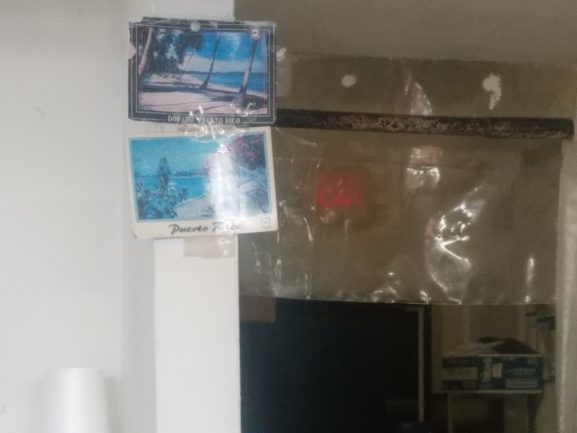 La Caribeña is a taste of home for these Philadelphians. The homemade baked goods and the family feel provided a sense of comfort for many immigrant residents. Luis Rodriguez, a Franklinville resident originally from Puerto Rico, was one of the first customers on opening day 12 years ago and has continued to come ever since. He said small businesses like La Caribeña unite the community.

“I’m from Puerto Rico, they’re from Dominican Republic,” he said. “I ask them about their country, they ask about my country. We have a really friendly relationship.”

However, businesses like La Caribeña grow more and more scarce. That has led Alfredo Rodriguez to ask his children to help around the bakery out of necessity.

“To keep it going, you know, when the kids come out of school and on the weekends, they help,” he said.

According to Rodriguez, small businesses like his are harder to keep open every year because of increasing costs and taxes. 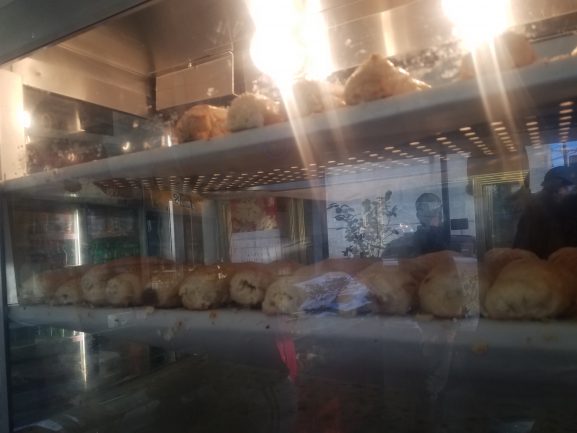 “They opened maybe another three bakeries and they shut down in less than a year. They couldn’t stay open,” he said. “I’ve been open through the grace of God. I don’t even know how we’re here.”

Despite all of the struggle, La Caribeña continues to serve the community.

“Everything is fresh, we’re a family operated business and we here to serve the community,” Rodriguez said. “That’s why we’re here.”

Olney: This Week In The News – Alumni Soccer Reunion, Skydiving Seniors and more

In case you missed it, we found a few places where people are talking about things happening in Olney: Cardinal Dougherty and an Alumni Soccer Match Worth Watching – Steve Schmidt, 1985 graduate of Cardinal [continue reading…]

When Saquan Dixon walks through the Mantua section of West Philadelphia, he feels a vibe much different from the Kensington neighborhood where he was raised. Neither Mantua, also known as “The Bottom,” nor his neighborhood in [continue reading…]