His name is Odin Palacio, but the community knows him by his artistic name, Udini La Voz. Originally from Panama, Palacio is a young local talent whose mission is to create a bicultural movement with his music. 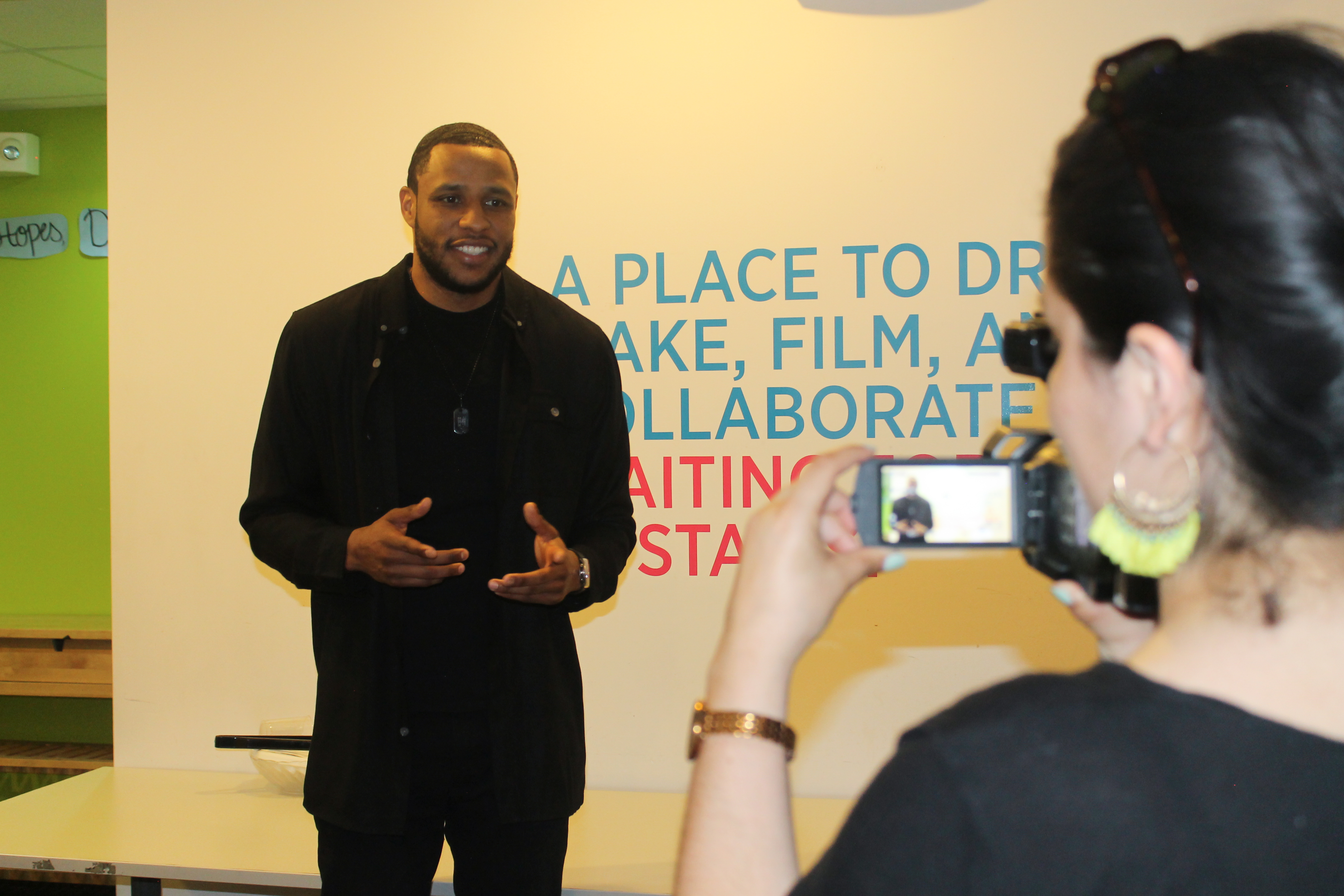 What was your earliest music memory?

I used to go to sleep with a little radio under my pillow, the kind that used to have an antenna, and I remember listening to Spanish Reggae – which is very popular in Panama. I used to listen to El General a lot.

How would you describe your music to the non-Hispanic?

My Music is survival – it’s about fighting it, making it and going against all odds. I want my audience to feel inspired when they hear my music. I want them to feel motivated like “I’m going to keep going.”

Do you believe musicians should be more aware of the role they play in society?

Of course, we are very influential. Just the beat itself gets people going and the lyrics have the ability to get the listener to think. Music has the ability to give you a relaxed state of mind. People escape through music, we escape from our problems and everyday struggle. When an artist hasn’t discovered “their voice” yet,  it reflects on their music. I found my voice and I carry it on my name Udini La Voz, so I can’t be the voice that destroys you, I have to be the voice that uplifts you.

My purpose is to make Panama grow in Philly, I want Panama to be known as the Dominicans are, the Puerto Ricans and the Mexicans – those are the biggest communities in Philly. When I came to Philly I noticed there was no Panamanian community, so I’m part of that growth. Today I’m involved with everything that has to do with Panama in Philly. I represent unity, I love seeing people coming together, so I focus my music around that. 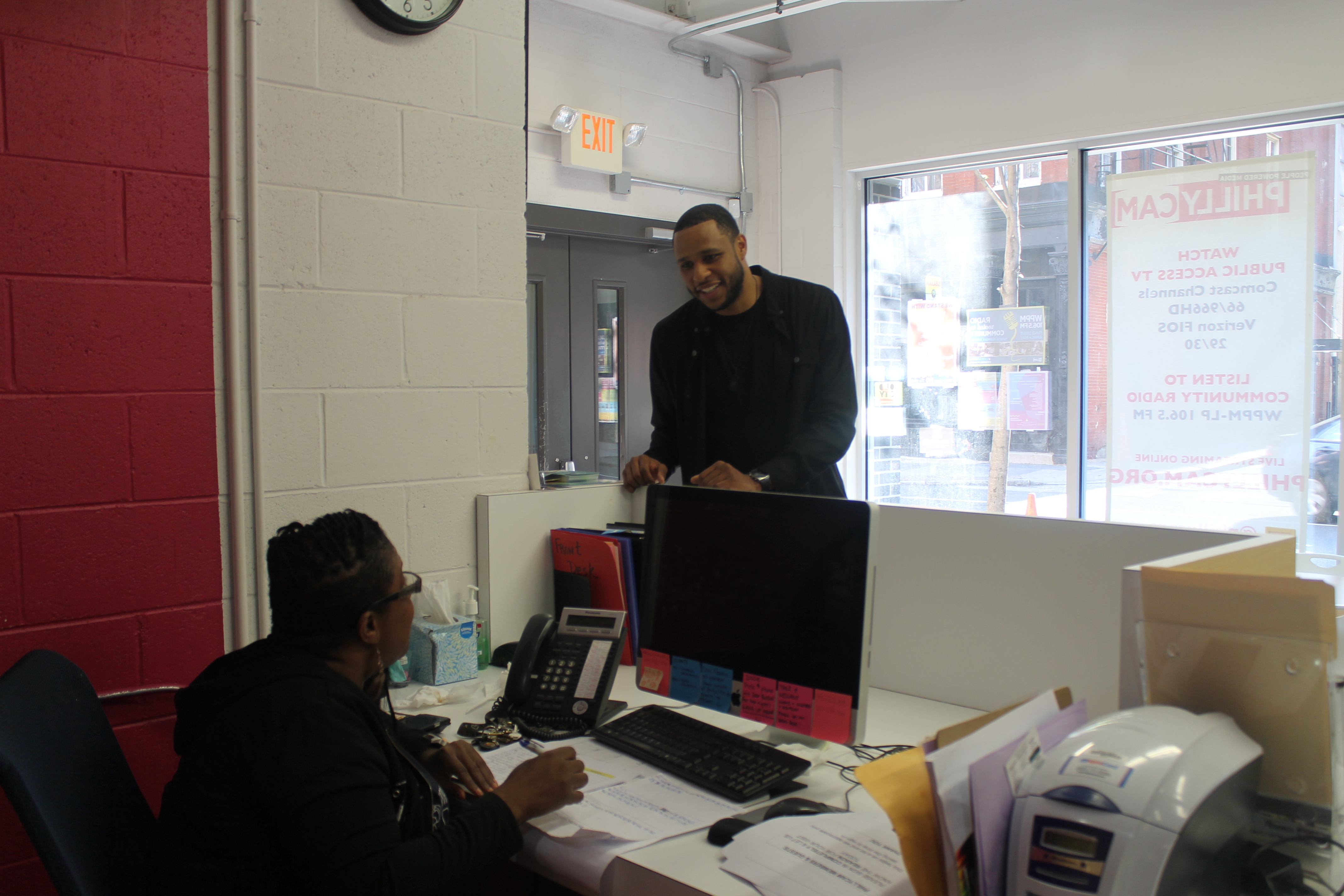 Can you elaborate a little more on the kind of unity you advocate for?

Between communities. I don’t want Dominicans on one side, Puerto Ricans on another, because we are all one. I want the Latinx community to welcome other cultures and races as well, actually the song that has opened the most doors for me “We Go Hard,” is a representation of all Latin American countries. It’s very significant to the community.

How do you view the Latinx community in Philadelphia? Has it changed since the moment you started getting involved?

Yes, I have seen more Latinx involved in politics and there has been a growth in representation. For example, Danilo Burgos who won in the primaries and that’s huge for the community. Now, others are going to see that and feel inspired and motivated to try and do it themselves. ‘Cause we don’t want to create a bunch of rappers – we want barbers, actors, teachers, doctors – because that’s how we’re going to build. 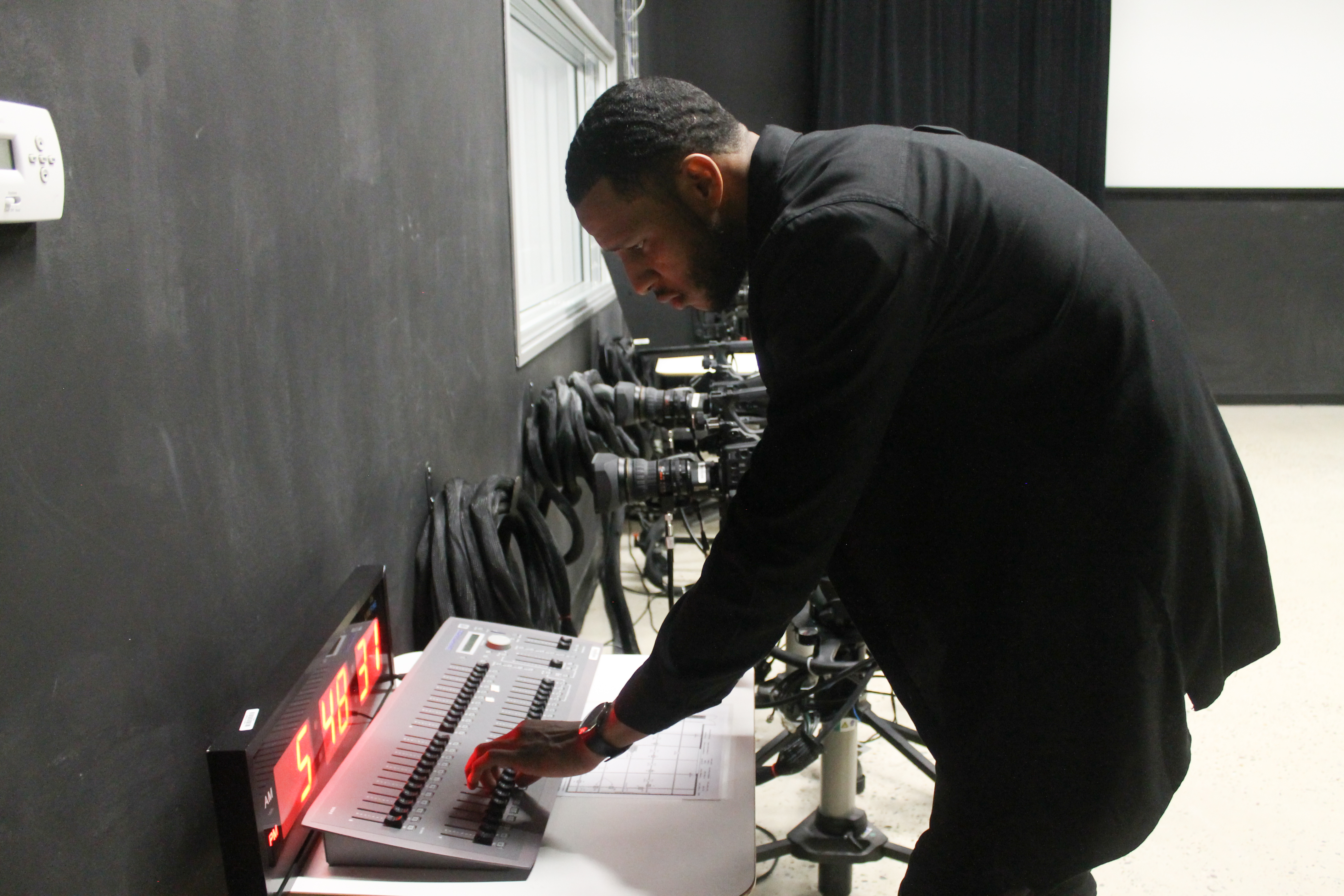 What can you tell us about your new project on radio?

Well, I’m working on this radio show project that I’ve recently started. It is attached to the record label, Higher Than 7 Productions, for which I’m the co-founder. With this show I have the opportunity to provide a platform for “underground artist,” we expose the unknown. It doesn’t matter in what area you are, whether that’s movies, music or something else. Anyone who has something going for themselves is welcome to the show.

Are you currently working on anything new in terms of your music?

Yes, I’m currently working on my new album, which is called Mi Fuerza (My strength). I have been through some situations, and once I started writing I saw one song going towards one direction then the next one did the same thing and it felt as if I was going against life so I decided to call it Mi Fuerza. Most of the songs have empowerment lyrics and there’s even one specially dedicated to women who have had the blessing of bringing life and feel ashamed for the way their bodies have changed. So, it’s a very motivational album.