Amnah Ahmad is the associate director of the Arab American Community Development Corp. at Al-Aqsa Islamic Society in North Philadelphia.

Ahmad, along with a handful of other volunteers, works with refugees and immigrants from Middle Eastern countries to help them apply for work permits and green cards. The CDC also offers English as a Second Language classes three times a week.

The Arab American CDC works with immigrants from countries like Morocco, Tunisia and Egypt as well as with refugees from Iraq and Syria. However, she said the flow of refugees the organization works with has stopped since January.

In fall 2017, President Trump dramatically reduced the number of refugees from anywhere in the world allowed into the United States to 45,000. The year prior, former President Barack Obama set the cap at 110,000.

The number of Syrian refugees allowed into the U.S. also decreased dramatically since the beginning of the fiscal year in October 2017.

The number of Syrian refugees entering the U.S., according to Arrival Reports from the Refugee Processing Center.

Ahmad talked about how the refugees she worked with in recent years are settling into their lives in Philadelphia.

The following Q&A with Ahmad has been edited for length and clarity. 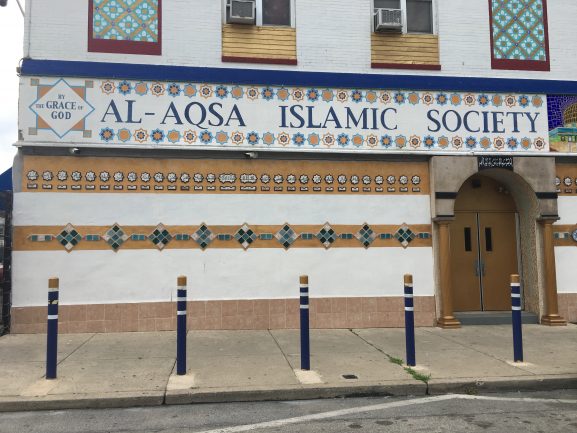 What is it like for people coming to the U.S. as refugees?

They all knew that it’s for a better life, especially because it’s safer. You’ve seen how it was in Syria and how they ran away and how they went through the sea. So they’ve seen a lot. And some of them even lost their children, left them behind or lost their father or mom, so it’s kind of hard. But now, they’re living their life again. It’s like they’re born again here, trying to adjust to this new life, culture, traditions.

Is there anything that’s hard for those transitioning into American culture to get used to?

Well, it took them a while for transportation, how to get to places. So they used to come to us and say, “Hey, I’m trying to get there. How can I go there?” So I used to Google it for them and put it through their address. And like, “From your address, you can take this station, this bus.” So we just guide them through it a little bit. After that, they become pros at it. They know how to go from one place to another and after that they bought cars. They started driving.

What is the process of learning English like? Would you say it’s hard?

No, because most of them, the father goes out to work but the mother usually stays home with the children. So, maybe, she has more time, especially when they go to school. They used to go here just to learn English. That’s all they wanted to do. 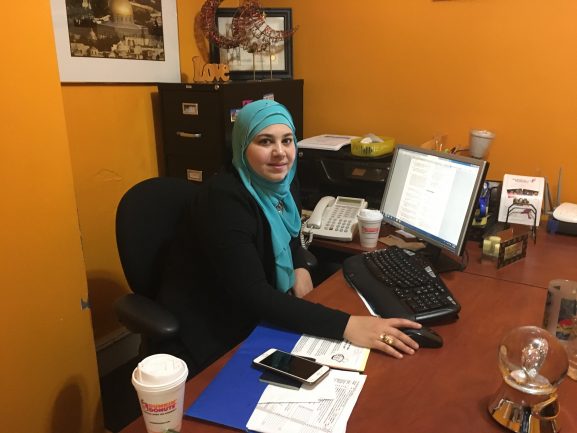 What is it like to see people make so much progress?

It feels great. When we first seen them, they were depressed, stressed and they didn’t have anything. They can’t speak to anyone out there, even if they want to go to the corner store and buy something, they can’t. Now, they speak English. They’re driving. It’s amazing. It’s great that they’re getting used to the country, and they like it now. I don’t think they want to leave. They like it. They find it peaceful. They find it safe for them, safer than where they were.

Shaloo Jose came to America in January 2005 after her husband decided to take a job overseas. She has since visited other big cities in the United States, but her and her family consider Philadelphia [Read More]

President Donald Trump’s dedication to enacting a travel ban was finally approved by the Supreme Court on June 26 after the administration’s third revision of the policy finally passed in a 5-4 vote. It may [Read More]

https://vimeo.com/25516777] Immigration has been a long withstanding aspect of Philadelphia culture. Individual and families from Ireland, Italy, Poland and Germany came in droves throughout the 19th and the beginning of the 20th centuries. Today, Philadelphia’s [Read More]