The recipient of the second Philadelphia casino license has yet to be named by the Pennsylvania Gaming Control Board. While a second casino could increase tax revenue for the city, it is unclear what will happen to the proposed locations that are not awarded the second license.

When the license was revoked from the Foxwoods group, the South Philly waterfront location was closed to the public and the city was owed $14 million dollars in penalties, taxes and interest. Currently, the old Philadelphia Inquirer building, which would be turned into a hotel as a part of the Provence proposal, is unoccupied and has been for almost two years. At 8th and Market streets, a parking lot currently occupies Market8’s proposed building site. Will these locations be used for something else if they do not receive the second license, or will they remain wasted land that could be making the city money?

Recently, developer Bart Blatstein, the man behind the Provence Casino and Resort proposal on Broad and Callowhill streets, announced that he purchased the old Foxwoods Casino location along the Delaware River for $13 million.

After the Pennsylvania Gaming Control Board revoked the Foxwoods Casino license, the location remained vacant and closed to the public. The Natural Lands Trust, a local land conservation organization, will be awarded a 100-foot-wide strip of land along the river as a part of the deal. It is still unknown what Blatstein plans to do with the location, but the deal will allow the city to continue the waterfront trail and open it to the public.

“Natural Lands Trust’s role in the project is to acquire and hold the land before eventually transferring it to Delaware River Waterfront Corporation,” said Erin McCormick, the project manager for the acquisition of the riverfront area of the old Foxwoods site. “In December, the Trust was awarded a grant from the PA Department of Conservation and Natural Resources to subdivide and purchase the riverfront area from Citizens Bank.”

The Provence Casino and Resort, which will be located at the old Philadelphia Inquirer building if Blatstein is awarded the license,

will feature retail shops, a hotel, restaurants, a rooftop deck and more. The hotel portion of the project will be located in the historic Inquirer building, which has been closed since the Inquirer and Daily News moved in 2012. However, if Blatstein does not receive the second casino license, it is unclear what will be done with the old building that is located in an area that is going through transformation. Sarah McEneaney, president of the Callowhill Neighborhood Association and founder of the Reading Viaduct Project, is confident that Blatstein or another developer will turn the building into something beneficial for the neighborhood.

“I think the area is going to grow with or without the casino,” said McEneaney. “Something else will happen. Bart Blatstein has developed all kinds of properties. He turned the state office building at Broad and Spring Garden into apartments.”

The other proposed casino in Center City, Market8, would be located at 8th and Market streets in an area known as the “Disney Hole.” Developer Ken Goldenberg, who is behind Market8, was awarded a rezoning approval in 1998 for a project called “DisneyQuest,” a failed indoor Disney theme park proposal. In 1999, Goldenberg broke ground on the Disney project that was supposed to be completed in 2000. However, the project began to falter and the Philadelphia Parking Authority purchased part of the land for $47 million to build a parking garage. In 2000, the city declared the project dead, wasting more than $70 million in public financing. The failed project left the city $44 million in debt.

Today, the area still remains a parking lot and it is unclear what Goldenberg plans to do with the area if he is not awarded the second license. According to the Philadelphia Market East Strategic Plan, the Philadelphia City Planning Commission has visions for restoring Market Street as Philadelphia’s main street. Some of their strategies include focusing on areas before projects by improving Market Street’s pedestrian environment, bringing people to Market Street, achieving maximum density, promoting a mix of uses, and creating a new expanded intermodal transit center. One of their plans is expanding the Reading Terminal Market to allow it to tie into social and food industry needs, such as the local and organic food movement.

Philadelphia City Councilman Mark Squilla, who is in support of the Market8 proposal, believes that the casino would bring more businesses in and attract tourists to the area.

“East Market has been struggling for quite some time now,” said Squilla in a recent interview. “This casino is sort of a different brand and will attract some of the conventioneers and tourists visiting the historic district.” 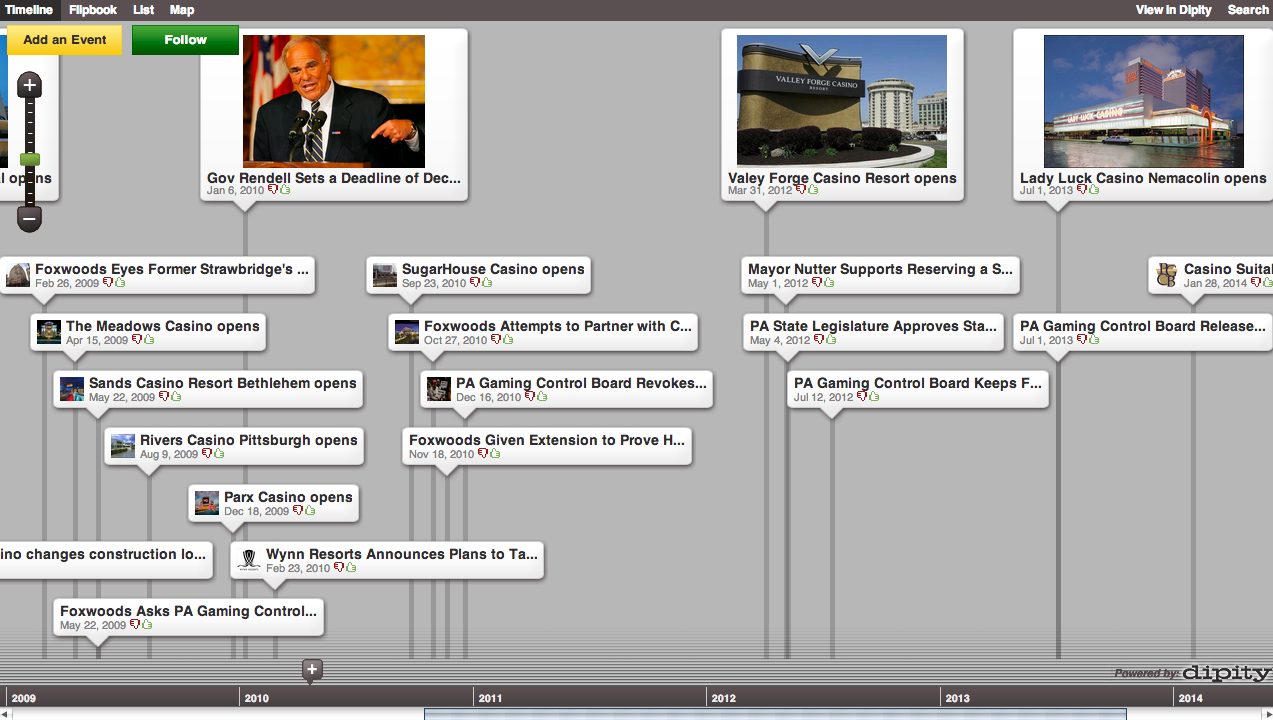 The state gaming commission is preparing to give out another casino license in Philadelphia, and residents in the city have mixed feelings about whether the city needs an additional casino. While a second casino could be […]

With Philadelphia Education Fund’s College Access Program, students at Kensington Creative and Performing Arts High School are equipped with the tools they need to further their education. The program—which received federal funding in 1990 with […]

Weeds burst through cracked sidewalks and ivy sprawls up telephone poles. Rubble of what once held homes together – fiberboard, insulation and brick – forms small mountains at the streets’ edges. Strewn books, spilled spice […]