For many Philadelphians, a night out may not include going into Center City. Some would rather stay close to home and go to their usual haunt than hop on the El or grab an Uber to a bar that may turn out to be overcrowded. The pub, short for “public house,” is used in many countries as a place to meet with friends and chat over a few pints. The idea has clearly caught on in the States and is a popular attraction in the neighborhoods of Port Richmond and Kensington. Both of these sections have an abundance of pubs lining both major roads and side streets. Here are five that have a loyal following.

Donna’s Bar (above), situated on the corner of Allegheny Avenue and Richmond Street, is easy to find. It welcomes patrons with its sign that slowly goes from red to green to blue. The bar perfectly captures the Polish heritage of Port Richmond. Customers rave about not only their authentic pierogies, but their Polish beer selection as well. On Friday nights, Donna’s is often packed with local citizens trying their hand at karaoke. 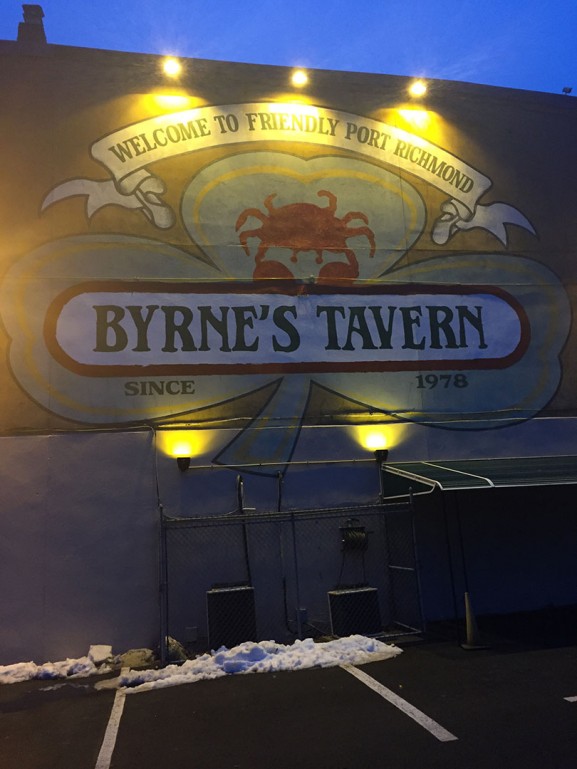 Anyone walking by Byrne’s will be drawn in by the delicious scent of Buffalo wings. Byrne’s, which is located around the Allegheny Avenue exit ramp off Interstate 95, has friendly barmaids and waitresses who remember all of their usual customers and clearly want to get to know newcomers. The walls at Byrne’s are filled with Irish pride and the nightly beer specials, while the taps are filled with traditional Irish beers such as Guinness (poured correctly) and American favorites such as Blue Moon. It’s easy to say Byrne’s is stocked with everyone’s drink, food and company of choice. 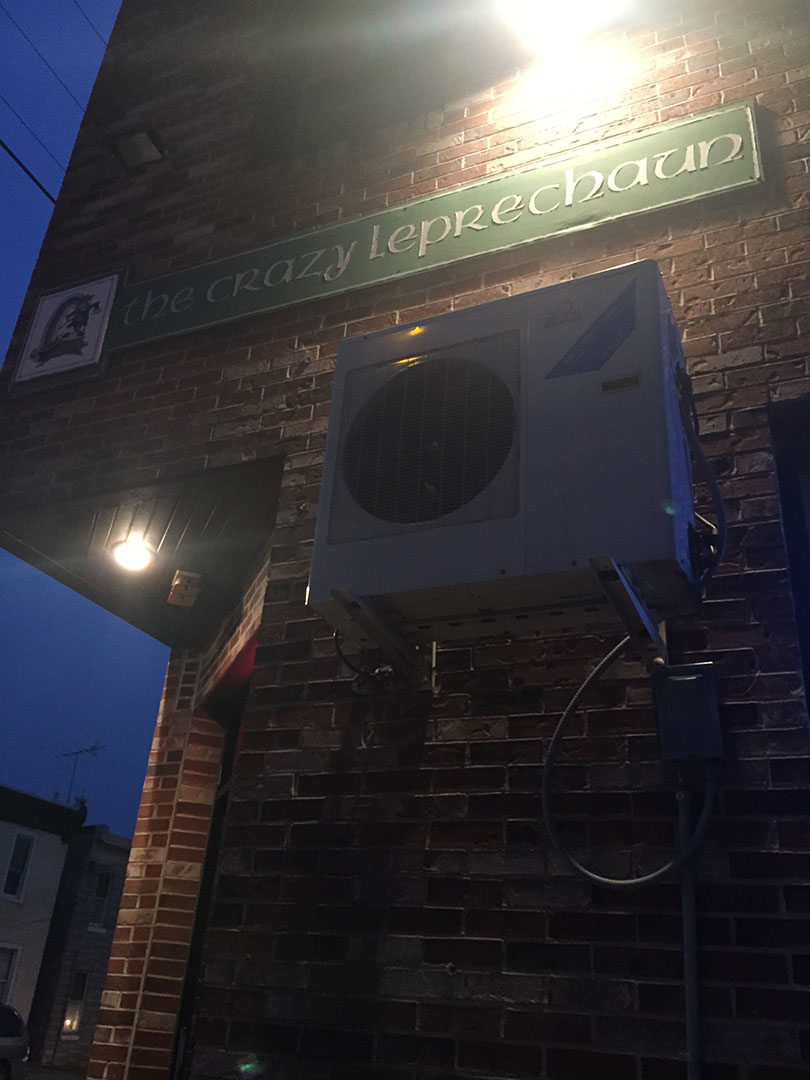 The Crazy Leprechaun, which is at Richmond and Venango streets, is praised for its reasonable prices. On certain nights, customers can even expect to get 50 percent off deals on their drinks and deeply discounted rates on buckets. It is a smaller place that has just enough room for pool tables in the back. Even the bar itself is shorter than most, which appears to have been a strategic choice so that customers could get to know everyone around them. 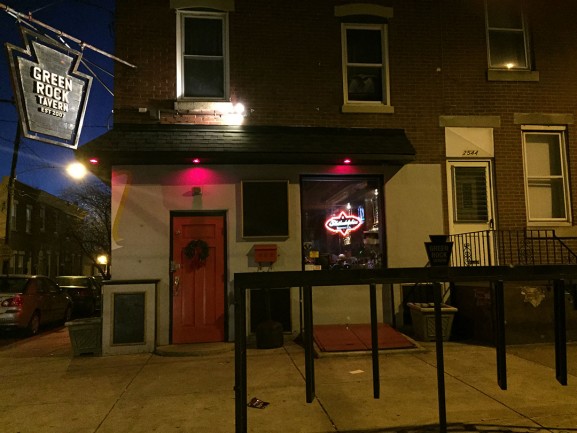 Green Rock, located at Lehigh Avenue and Livingston Street, is an American-style tavern that still takes on the Polish heritage of Port Richmond with its pierogies. This pub is also known for its low prices, as drink prices don’t seem to go over $5. Because this spot is slightly towards the edge of Port Richmond, it does lack in the local vibe. However, it does still have loyal regulars who can’t get enough of their food and dessert menus. 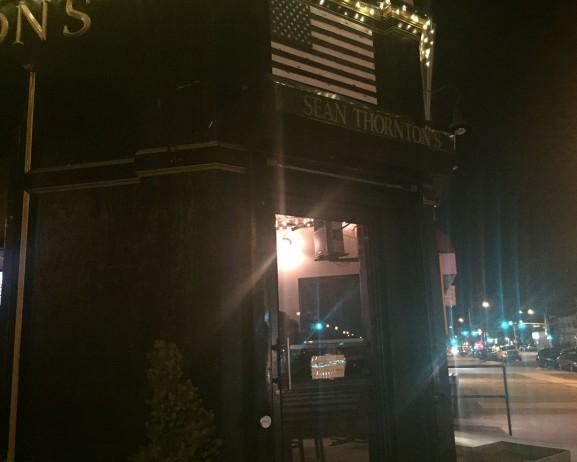 Out of all these pubs, Sean Thornton’s has the most authentic pub aesthetic. With its two floors, it’s larger than those listed above. It’s painted dark blue, has a view from the outside of those drinking and dining inside, and has a more rustic feeling. Sean Thornton’s even successfully keeps it local by being one of the few pubs in the area to host Do Good Brewing, a Port Richmond-founded beer company. Overall, this pub at Cedar Street and Allegheny Avenue feels like it’s in the heart of Dublin.

– Text and images by Clayton Russell and Sabrina Iglesias.

Stephanie Koenig, 36, moved to the East Kensington area with her husband, Lewis Colburn, in 2009. The couple, both sculptors who found studio space in Philadelphia, bought a house across the street from Letterly Green, [continue reading…]

Andrew Ha describes his relationship with music as a marriage, but it’s not his only commitment. Like many working Americans, Ha holds regular job hours from 9 a.m. to 5 p.m.; he works for the Jewish [continue reading…]

Kensington: As Two Friends Grow Up, One Does So In Front Of The Camera And One Behind It

Chris Riebow is an 18-year-old recent high school graduate, born and raised in Kensington. He has been a freelance photographer since the age of 14. Now, four years later, he has turned his hobby into [continue reading…]