Although Ryan Howard‘s time with the Philadelphia Phillies has come to an end, his impact in Philadelphia is far from over.

On a rainy fall night, more than a dozen aspiring baseball players worked on their swings at the new Ryan Howard Training Center, part of the Phillies’ Urban Youth Academy, located at the Marian Anderson Recreation Center in Graduate Hospital.

The rec center has been home to the Phillies’ Reviving Baseball in Inner Cities program, the Anderson Monarchs and other neighborhood teams from the Jackie Robinson baseball league for many years.

The training facility, partially funded by a donation from Ryan Howard’s Big Piece Foundation, has seen kids from all over Philadelphia practicing in the 6,400-square-foot addition for nearly two months now. 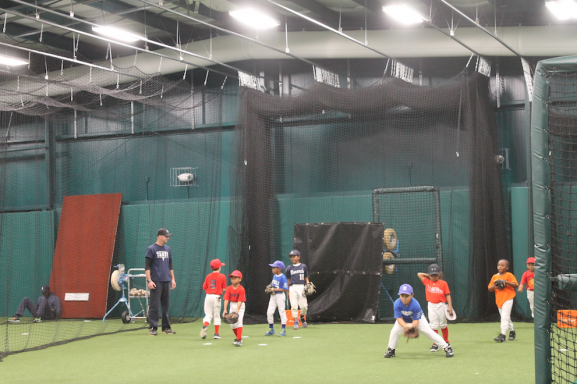 “We used to have a smaller room with basically just one batting cage,” said Johnson (below) . “The great thing about the new facility is that you can do almost any kind of drill with this space.” 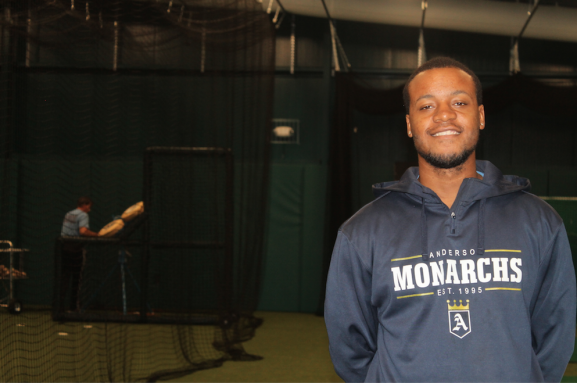 According to Steve Bandura, director of the Philadelphia Youth Organization, the new facility welcomes more than 200 kids per week, with at least two practices every weeknight. One of his main goals was to make this a rain-or-shine facility, allowing the program to be continued to its full extent during the winter or bad weather.

“We had rain tonight, and normally we’d be rained out of practice, but now we’re able to come inside,” Bandura said. “It may not seem like it, but that’s a big deal for us.”

Rob Holiday, director of the Phillies’ Amateur Scouting Administration, believes the new facility will provide the baseball program with opportunities for growth.

“Anytime you bring new resources to a community, it always encourages more people to get involved,” said Holiday. “Now that we’ve highlighted all the great things at this new facility, we’ll have even more kids want to be a part of it.” 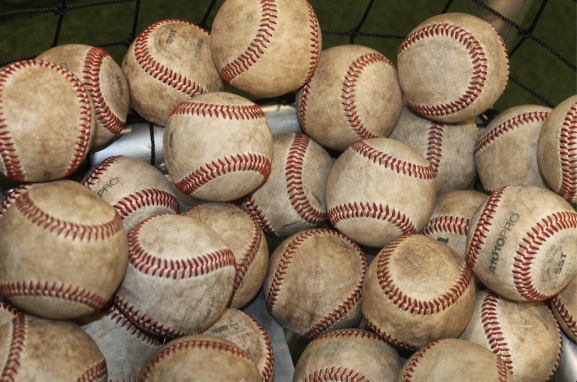 The goal of the new Ryan Howard Training Center is to not only shape kids into exceptional baseball players, but into well-rounded, educated individuals as well. After practice, kids can use the computers and take part in tutoring and afterschool programs offered in the old section of the rec building.

Altogether, the new facility may have cost its benefactors roughly $2.7 million, but its impact on kids and the surrounding community could be priceless.

With the new school year only a few weeks old at L.P Hill Elementary School in Strawberry Mansion, the administrators already have goals they hope to reach. “The number one goal is to always provide [continue reading…]

What started as a simple idea to play baseball in the fall with a wooden bat has become a hit in Northeast Philadelphia. And it will return next fall, and maybe even sooner. Academy Sabres vice [continue reading…]