There’s a bounty of things to do in Philadelphia for entertainment. Often, some of the best spots are kept under the radar of non-Philadelphians or people who are unfamiliar with what lies beyond their neighborhood lines. Sometimes you just never make it to the joint down the street where you envision a particularly wonderful evening. Here’s five places you should go to already. 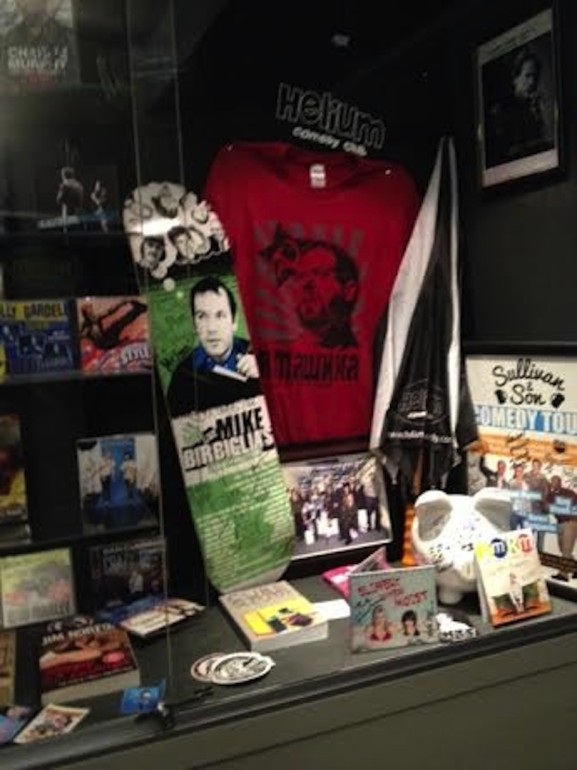 Louis C.K., Rosie O’Donnell, and Jim Gaffigan are just a few of comedy’s biggest stars who have graced the stage at Helium Comedy Club. The nationally renowned club has welcomed household names and rising stand-ups since 2005 when owner Marc Grossman left Wall Street to give Philly a new laugh track. Serving comedian-inspired cocktails such as the Johnny Carson, and displaying shrines of veteran joke tellers’ DVDs and autobiographies, Helium pays tribute to the comedic legends who paved the way for today’s headliners. “It’s an escape from everyday life,” Grossman said. “For a modest ticket price, you get to laugh with your friends.” 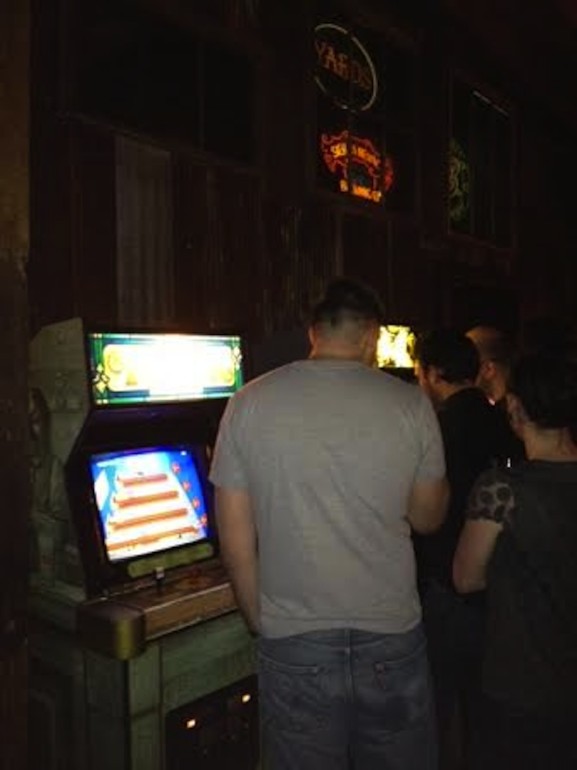 The 3D graphics and global connection of today’s videogames can be jaw-dropping, but sometimes you just want to drop a quarter in the machine and jiggle Pac-Man’s joystick. At Fishtown’s consistently packed bar/arcade, adults can relive their youths by playing a variety of vintage games while drinking a vast selection of American craft beer. Co-owner Paul Kermizian plans on keeping the old-school vibe for newer generations.

“We started with just stuff from the early 80s, but now there is an unwritten rule of adding new games once they turn 20 years old,” Kermizian said. 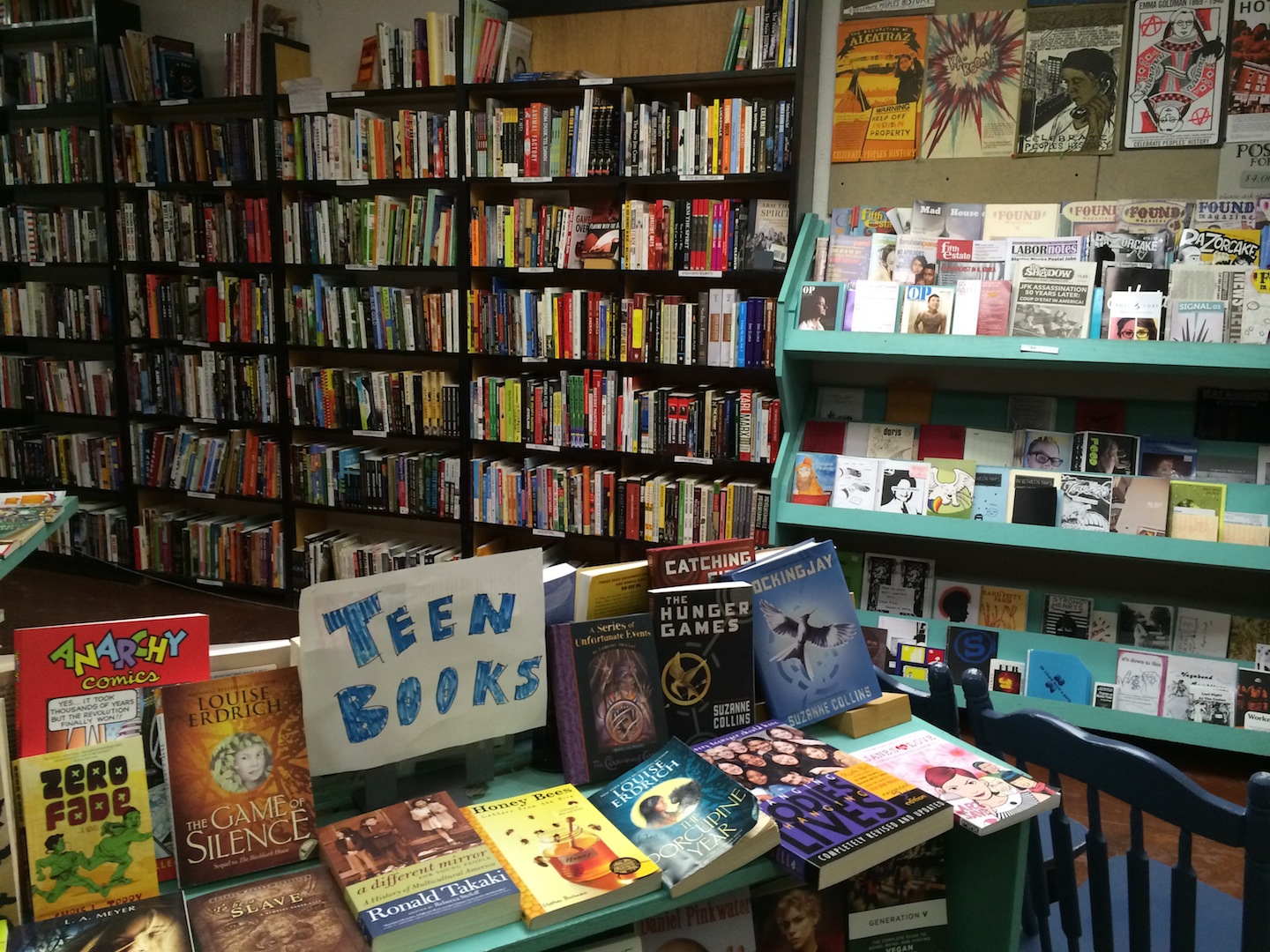 The Wooden Shoe’s selection of Children’s books is the most progressive and interesting selection the city has to offer. The shop, which was founded on anarchist and anti-capitalist ideals, runs as an all-volunteer collective.  The selection includes childhood classics like Where the Wild Things Are and newer books which are firsts of their kind, like When Kayla was Kyle, a story about a young boy’s experience with his gender identity. The non-profit infoshop specializes in radical literature and is well organized by category: zines, poetry, philosophy, LGBT, social justice and on. Open till 10 p.m. every night, The Wooden Show hits the spot on nights spent walking around, curious for something new and interesting. 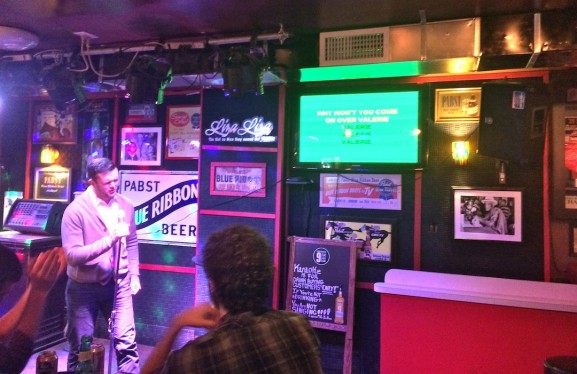 Ever hear of a Citywide? Here’s where it all began: a can of PBR and a shot of Jim Bean made a Philly-wide specialty. If you want to go to the bar but lack the desire for conversation, go to Bob and Barbara’s. There’s entertainment every night of the week, from jazz to drag. Thursday night’s drag show is the most celebrated drag show in the city, and the longest running. For those who envy the Liza Minnelli impersonator owning the floor effortlessly, karaoke night is Sunday. 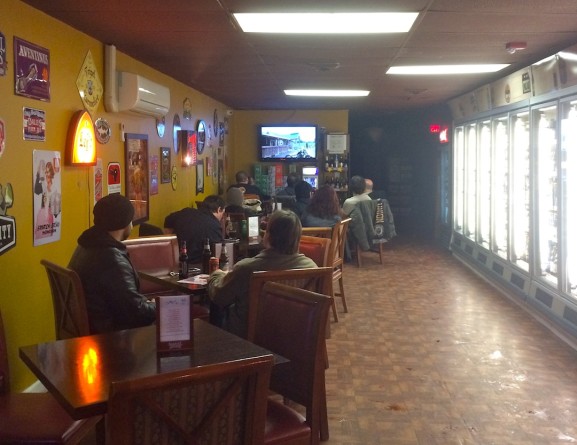 If you don’t have a television, watching last night’s new episode of The Walking Dead on your computer the morning after is not the only option. Every Sunday night the beer shop plays the zombie-drama for customers who can comfortably sit in and enjoy while sipping on a craft beer. It’s a cool and casual way to engage with your community and meet new people to make predictions for next week’s episode with. Isolated from the shop’s events, which also include Quizzo night and beer tastings, The Bottle Shop is a worthwhile alternative to corner store beer. Create a six-pack with beers you’ve never tried before. Whether you choose wisely by judging the label art or have a familiarity with imported craft beers, you’re likely to find a new favorite beer here.

Text and Images by Emily O’Neill and John Corrigan

The 2017 Eclipse Watch and Pinhole Viewer Craft– Monday, Aug. 21, noon. The Mayfair Arts Initiative and Mayfair CDC will co-host a crafting event for folks to construct their own “viewer” for the eclipse. Especially helpful for [continue reading…]

Books never run out of batteries. E-readers can feature a variety of books. Books have that certain smell. E-readers have a light for late-night reads. The debate may never end. Supporters of e-readers wonder why [continue reading…]

Port Richmond: Do Good Brewing Company, Serving the Community One Tap at a Time

It was a childhood dream of Kensington native Tom Sheridan to give back to his community while doing something that he loves. Since he can remember, beer has always been his passion. That factor alone [continue reading…]