A few years ago, Tyler Petrovich discovered his passion for the game of golf. Since living in Philadelphia, Petrovich noticed a huge difference from playing golf at home in Gilbertsville, PA.

“I have played golf in Delaware, New Jersey, Maryland and back home, but nothing could compare to how terrible golfing in Philadelphia was,” Petrovich said. “I played 18 holes at FDR Park and I will never do it again. The course was not well kept with uncut fairways, uncut greens and it was just a mess. There were literally deer standing on the fairways. It was terrible.” 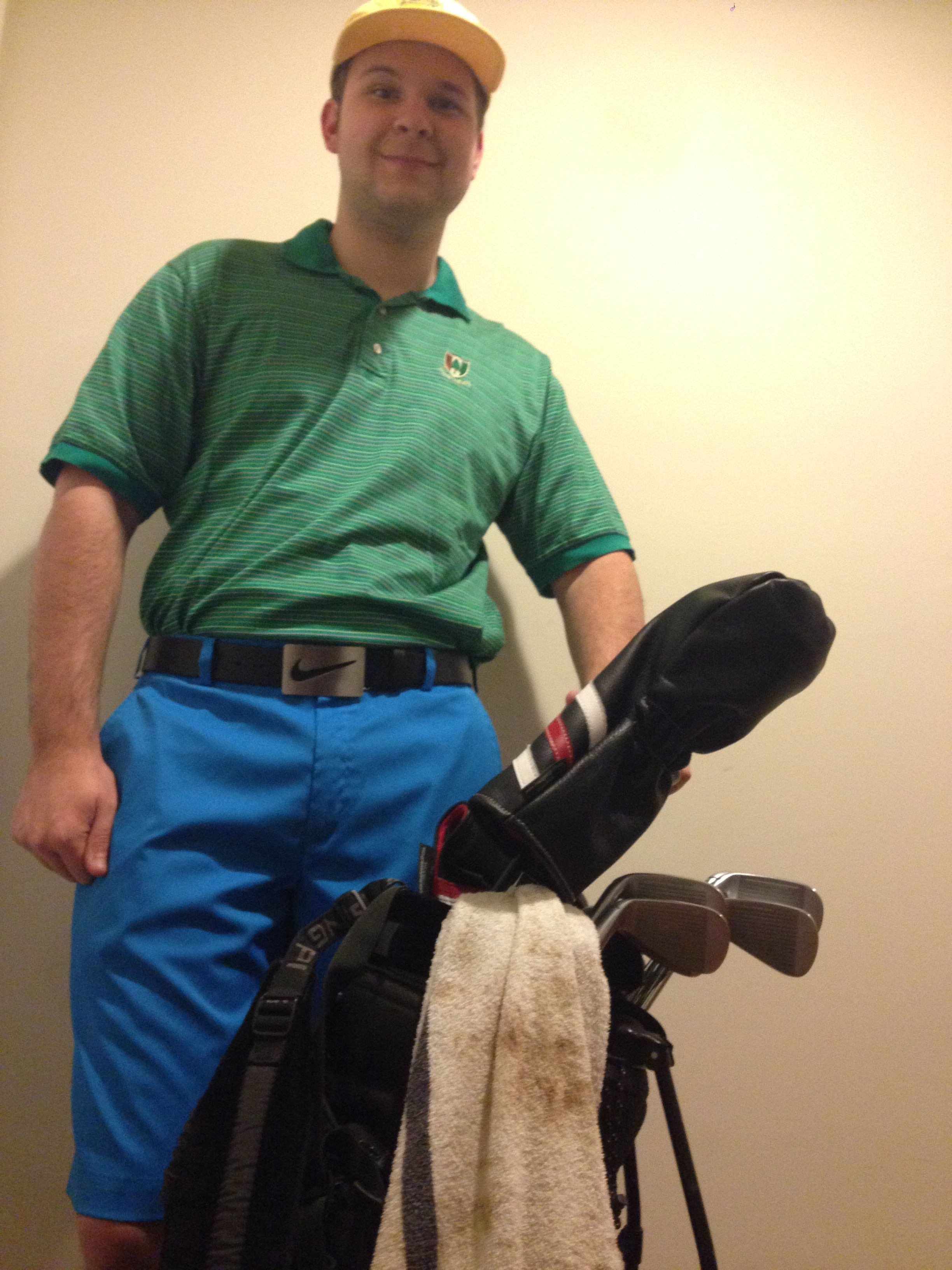 Looking to make some extra money as a student at Temple, Joey Errico applied at Brock’s Wings on Broad Street, located just off of Temple’s campus, because it was close to his house and paid well. During sporting events, Errico noticed a large spike in customers because the walls are covered with pictures of Temple athletes that have gone professional. Just like Chickies and Petes, Brock’s caters to those who are looking to grab a bite to eat while watching the game.

“I have been working at Brock’s Wings for a little more than a year now and I have noticed that we are busiest during large sporting events,” Errico said. “We sold more wings than I could have ever imagined for the Super Bowl and we also get a lot of people that stop by to watch some winter Olympic events.” 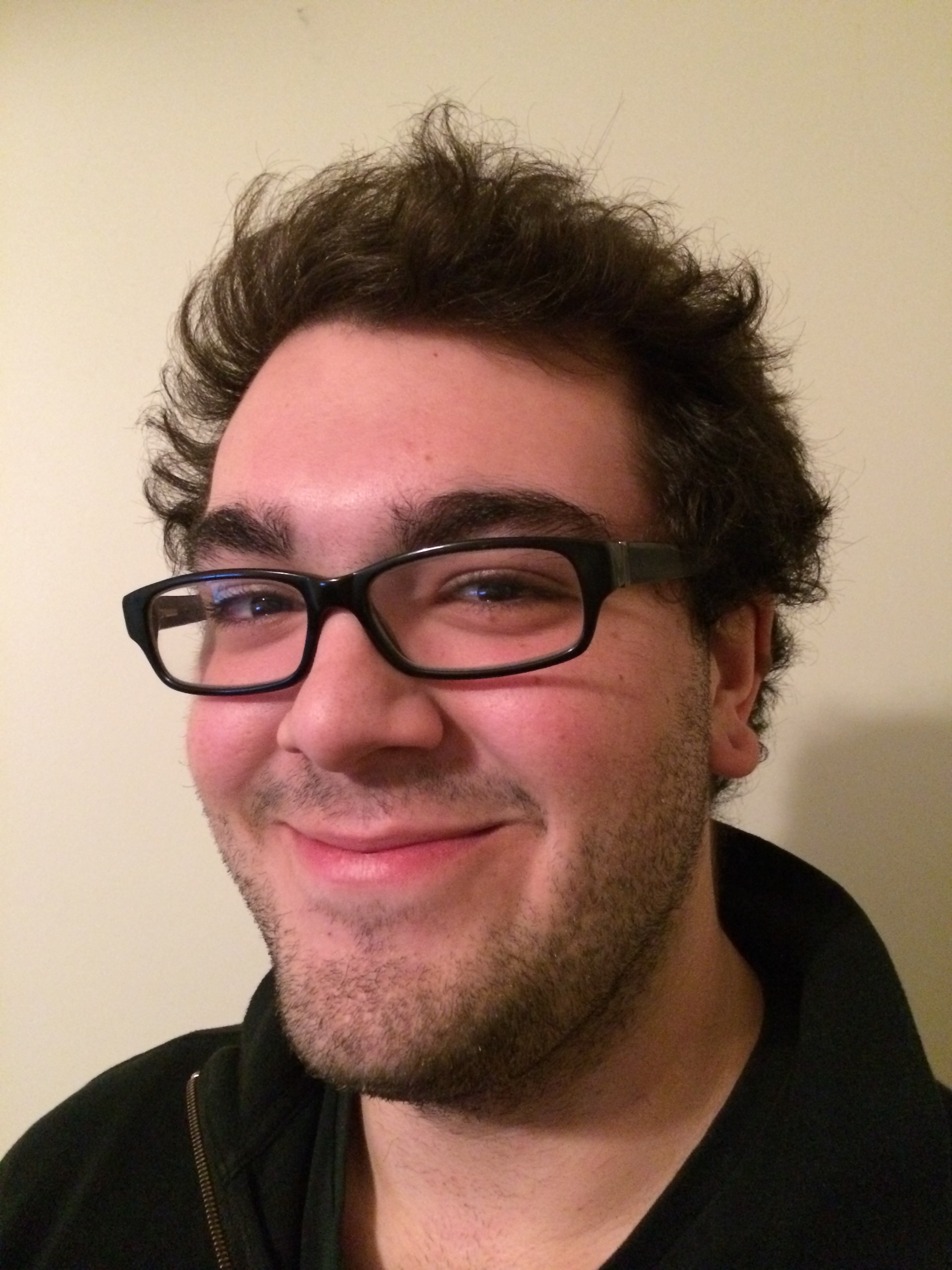 After arriving as a freshman at Temple four years ago, Adam Fender purchased a bike to get around the city. When the bike was worn out after so much usage, Fender bought a new bike and decided to join Temple’s club cycling team to stay active after playing sports in high school. Each year, Fender attends the Philadelphia Bike Rice that runs through Manayunk, andhopes to participate in the race as a professional one day.

“I was looking to get into some kind of sport at Temple because I did sports in high school so I went onto Temple’s club sports page and I liked cycling so I sent out some emails and was able to join the club,” Fender said. “It’s been fun because as a club, we are able to race everywhere from Temple all the way up to the University of Vermont every weekend between March and April.” 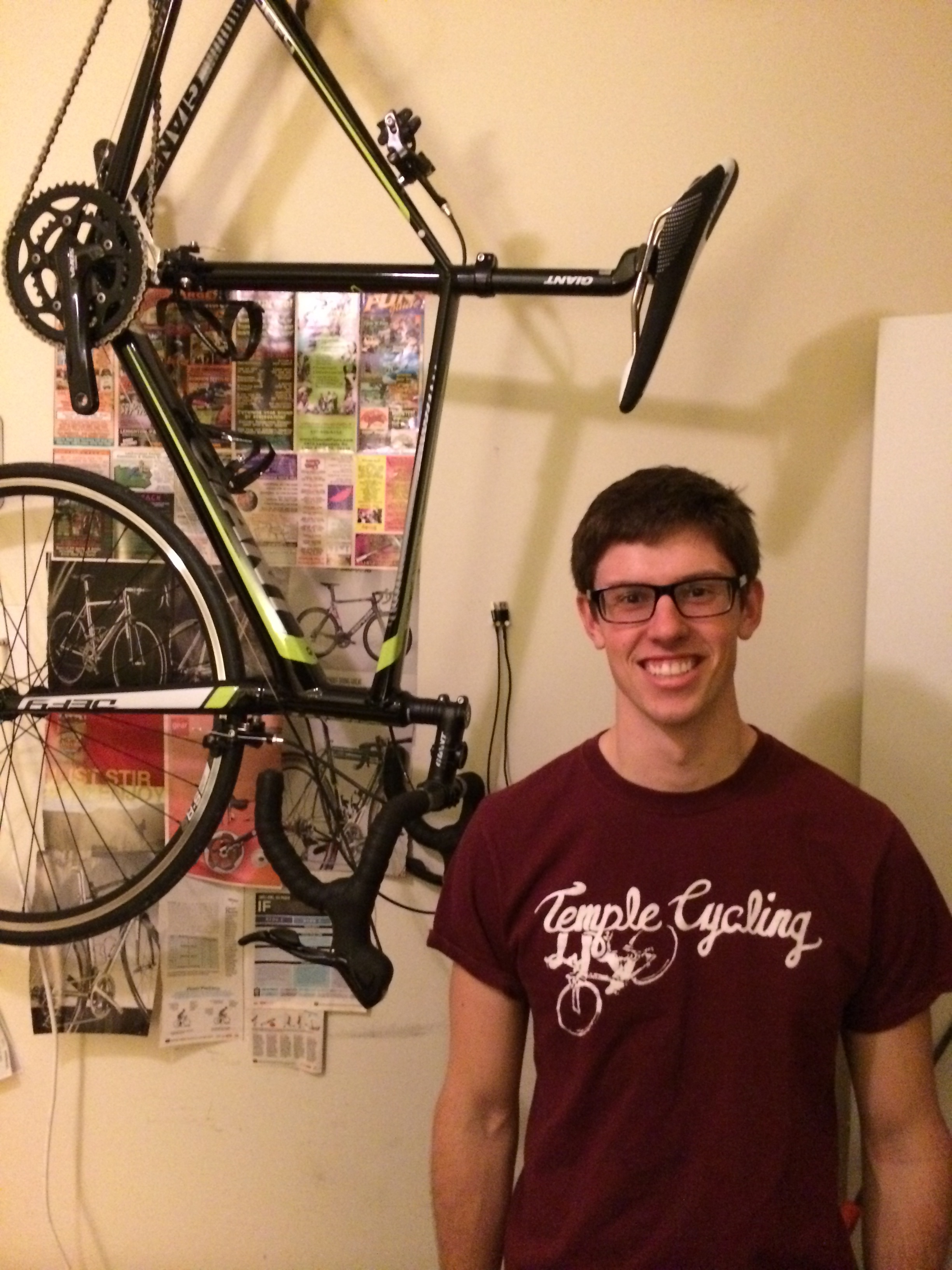 Joe Leopanzo spends most of his Saturdays working at Rizzo Rink, where he’s had a job for 15 years.

Leopanzo is one of a handful of employees who have worked there for more than a decade. The workers value hockey as a “religion” and “way of life.”

“We’re all a tight-knit group here,” Leopanzo said. “The crowd is a lot of local guys, so we get to know everyone pretty well. It’s nice to have that kind of family-like atmosphere.” 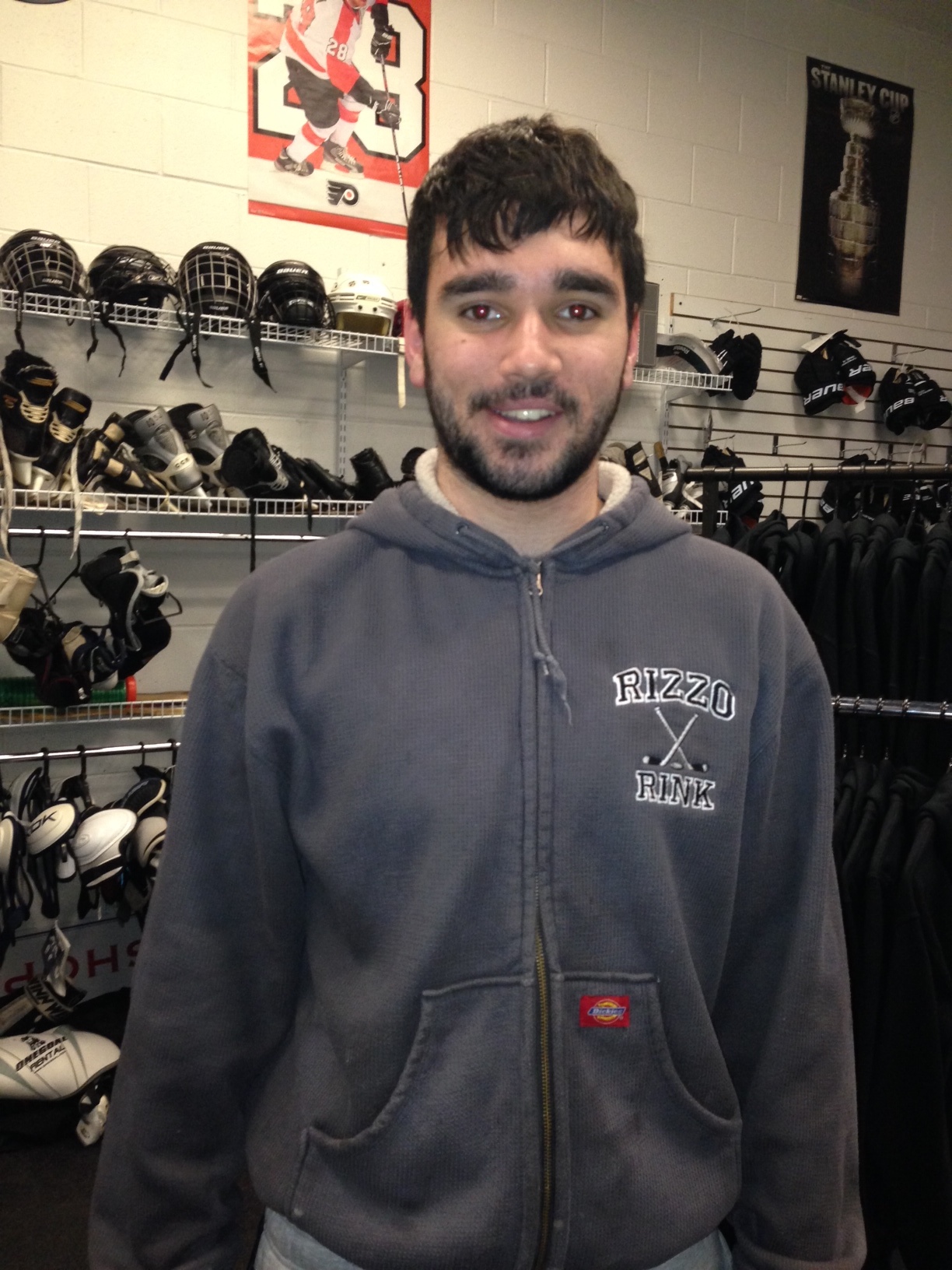 Kathy Pirolli is no stranger to the South Philly bar scene.

Having spent 10 years behind the bar at Chickie’s and Pete’s on Oregon Avenue before being promoted to a managerial position a year ago, Pirolli knows how much her crowd loves sports.

“This place gets pretty jammed on game days,” Pirolli said. “The Saints-Eagles game was the last really crazy night we had. We will always draw somewhat of a crowd for games, but big games are a crazy crowd.” 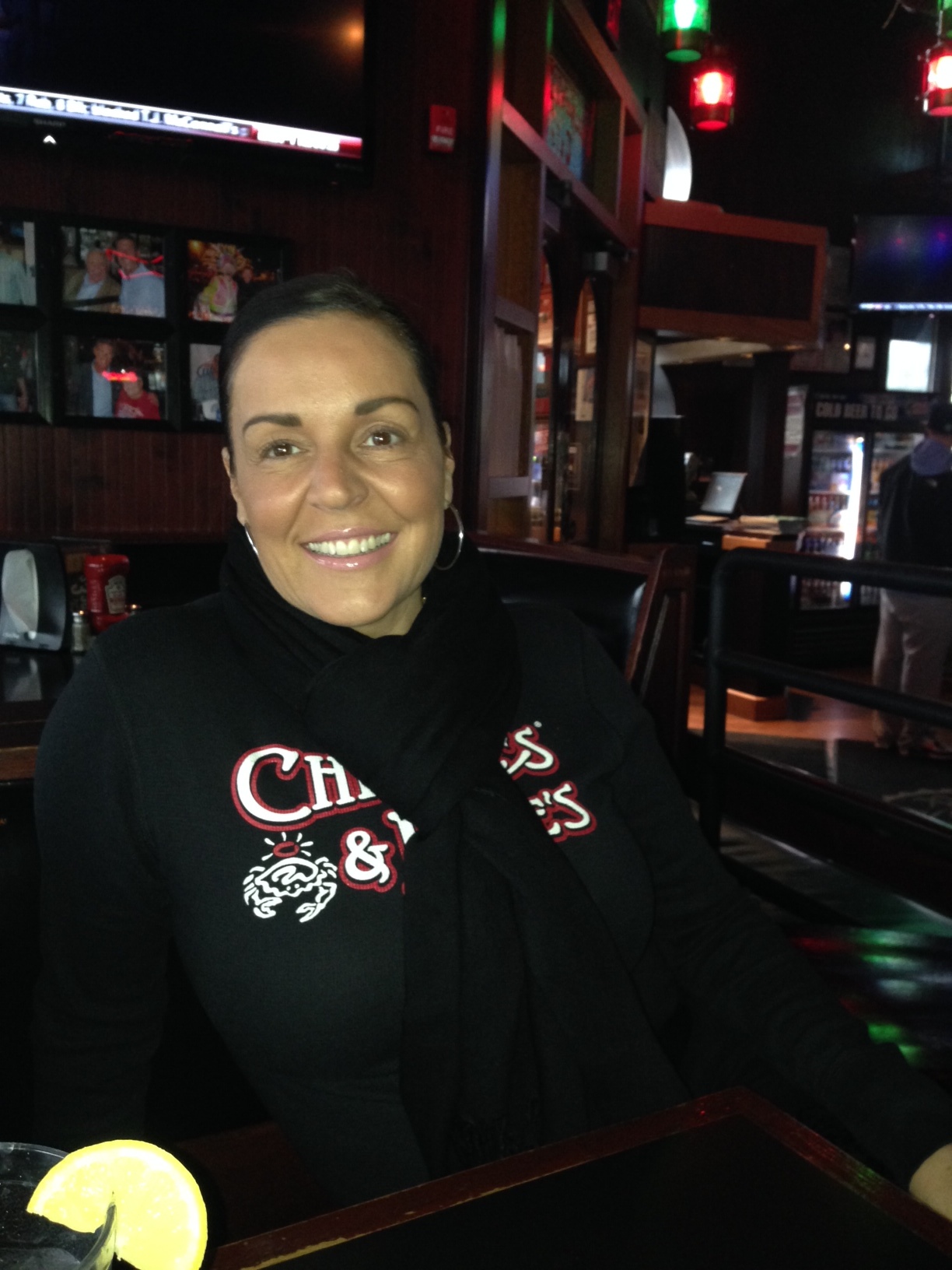 Amateur Sports: Five Places To Stay In Shape No Matter Your Schedule

While people tend to correlate a daily gym routine as tedious and lackluster, many Philadelphian’s choose to spruce up their regime with an extensive number of unconventional and innovative ways. So take a break from [continue reading…]

Contrary to the impression viewers might get from primetime television every Monday night, professional wrestling is not a self-sustaining job. Beyond the television screen are thousands of independent wrestlers across the country, each with their [continue reading…]