When it comes time for Philadelphia parents to send their children to high school, they might consider the education and environment. However, if a parent believes their child has the potential to play for a top-tier Division One college, athletic programs may come into play. Several of the teams listed below are ranked among the top ten in the state according to MaxPreps.

“When you are good in sports, people feel good about playing there,” said Paul Kennedy, head coach of the 13 & under AAU squad Philly Triple Threat.

Where would you want to send your child to play high school boys’ basketball? 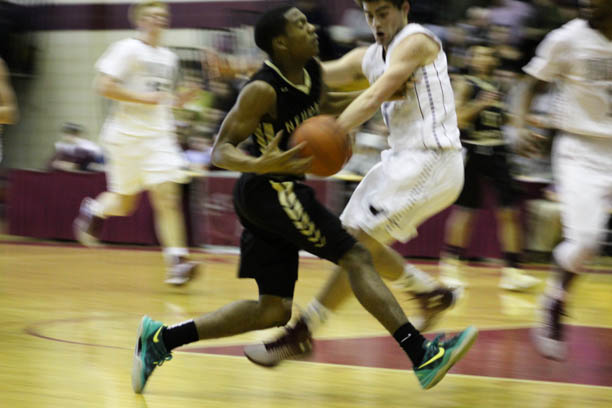 Overshadowed by the varsity girls’ basketball team whom is only ranked number one in the nation, the Neumann-Goretti Saints Coach Carl Arrigale has a niche for producing talented players such as Scoop Jardine, Tony Chennault, and Tyreek Duren. This year the Saints are ranked third in the State and 58 in the nation. 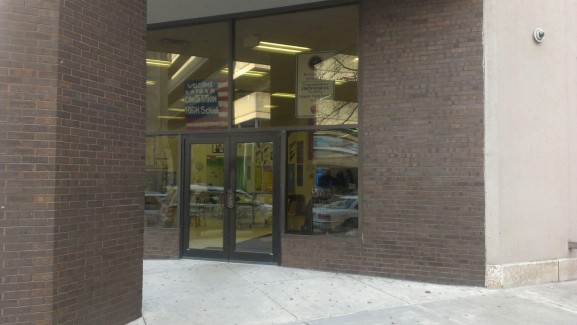 Capturing the two state championships in the last five years, the Constitution Generals are ranked fourth in the state. Coached by Robert Moore, the Generals are will have shoes to fill once Division I prospects Kimar Williams and Ahmad Gilbert graduate this June. 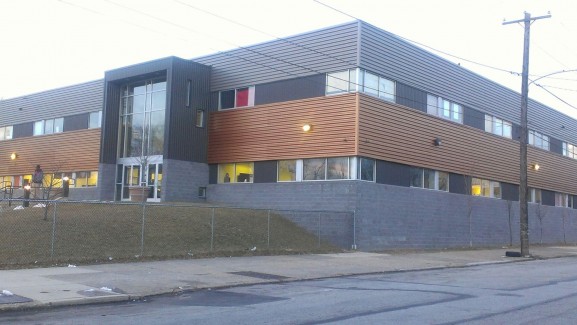 There is no doubt that the Imhotep Panthers have a decent football program, but what about basketball? The Panthers varsity basketball team is ranked sixth in the state of Pennsylvania. Coached by Andre Noble, the team has won two PIAA AAA championships since 2009, and has their eyes on a third. 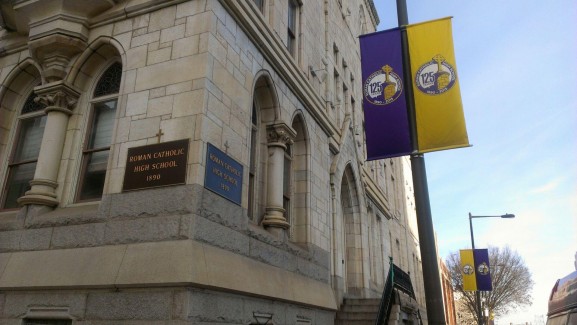 Chris McNesby leads at the helm for the Roman Catholic Cahillites, who are ranked 33rd in the U.S. and top-ranked in Pennsylvania. The Cahillites captured the District 12 Championship in 2013. Roman Catholic has produced seven future NBA players, including one-time Sixer Maalik Wayns, and three current seniors are scheduled to showcase their talents at NCAA Division I schools. 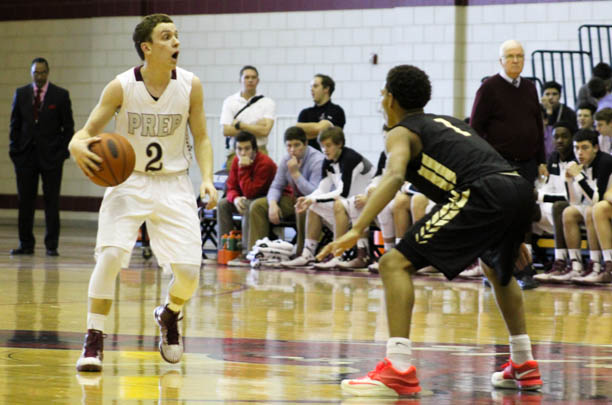 Coached by William “Speedy” Morris, the winningest coach in the Philadelphia Catholic League, St. Joe’s Prep is ranked seventh in the state. The Hawks have produced five NBA players dating back to 1950. This season the team is led by senior Chris Clover who has committed to play Division I basketball at St. Joe’s University.

Trevor Hayward left his home in Ireland and came to the United States in 2007 to continue his education. He is now the co-owner of Evil Genius Beer Company, which opened March 8, 2017 on Front [continue reading…]

West Philadelphia: How One Organization Uses Baseball to Teach Sportsmanship and Life Lessons to Players From Diverse Backgrounds

The 48th and Woodland playground has served as the field for many youth baseball players. Regardless of race, gender, and economic status, PAYSA has created a home for everyone within the West Philadelphia community.
[continue reading…]