When the PAL Center shut down four years ago due to construction, Chantel Jones said the Fairhill neighborhood took a turn for the worse.

PAL, also known as the Police Athletic League, is a nonprofit organization first established in 1947 when Howard P. Sutton, superintendent of the Philadelphia Police department at the time, created a program for youths. The objective was to create relationships between law enforcement and children in the city while also giving children opportunities to grow.

Ever since, PAL has given children in Philadelphia an outlet, offering every type of activity from wrestling to dance, while also incorporating academic programs to help the kids excel in school. PAL is one of the city’s largest programs for children. 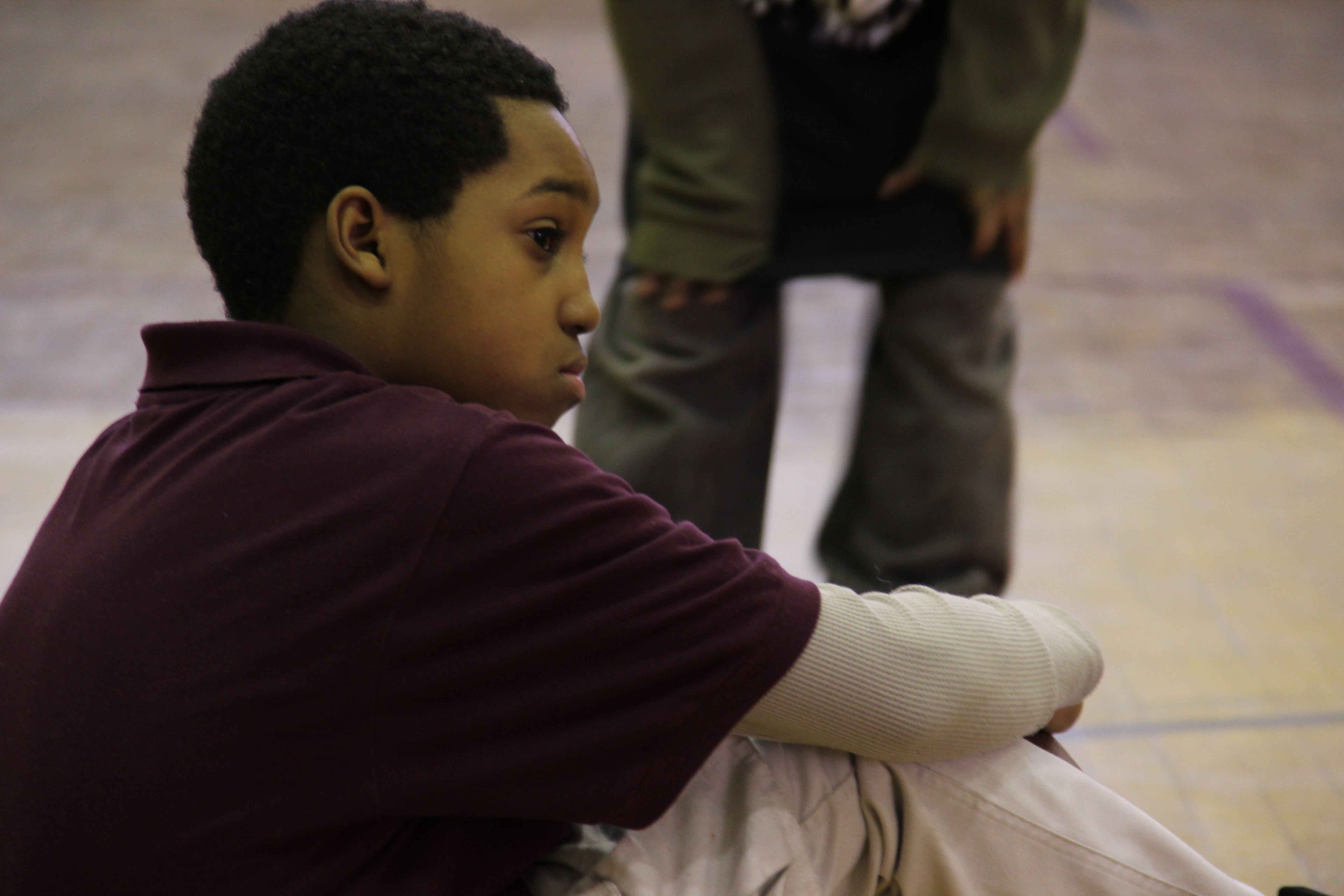 In mid-January, the Fairhill Police Athletic League Center reopened at 11th and Huntington streets. Officer Marcus Allen, the center’s director, serves as a mentor to all the kids who attend the after-school program.

“When I used to work in narcotics, I would arrest children between the ages of 8 to 11 years old,” Allen said. “I realized that we can’t arrest our way out of this problem. I wanted to work directly with the kids to make a difference – that’s when I joined PAL.” 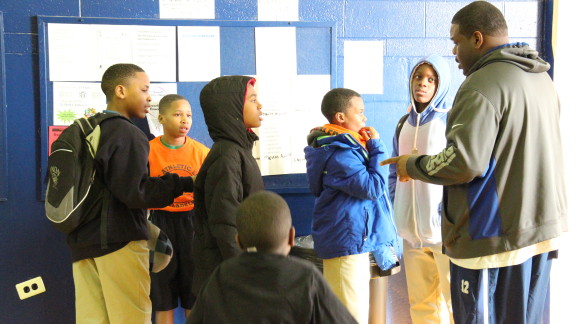 PAL is a free after-school program weekdays from 3:30 to 9 p.m. Any child from the ages of 6 to 18 can join. Many former PAL members, like Jones, become volunteers at the facilities throughout the city. The volunteers teach dance classes, help the kids with their homework and conduct computer courses. 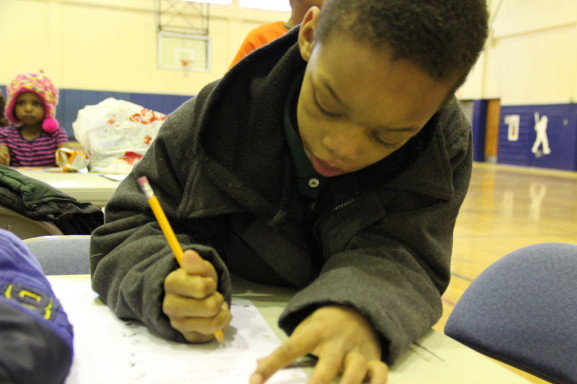 Allen said he plans to continue building the Fairhill PAL program. He has added numerous activities including flag football, which he coaches, basketball and interactive computer activities. He also takes the kids to Sixers and Flyers games, as well as Temple University events.

West Philadelphia: A Beacon of Light for Expectant Mothers

https://vimeo.com/76840873] It happens all too often. A young woman finds out she is pregnant and does not know what to do. She does not know where to turn and who to ask for help. She [continue reading…]