On the busy strip of 22nd St and Indiana Avenue sits the Moody and Shields law office. That’s where attorney Adrian Moody helps the very community where he grew up. His strong beliefs in building long-lasting relationships and giving back are just some of the many ways in which Moody enriches his neighborhood.

More importantly for Moody, it was essential to bring a successful black-owned business to a struggling area that doesn’t always have access to the best resources.

“After I became a lawyer, I knew I had to come back,” Moody said. 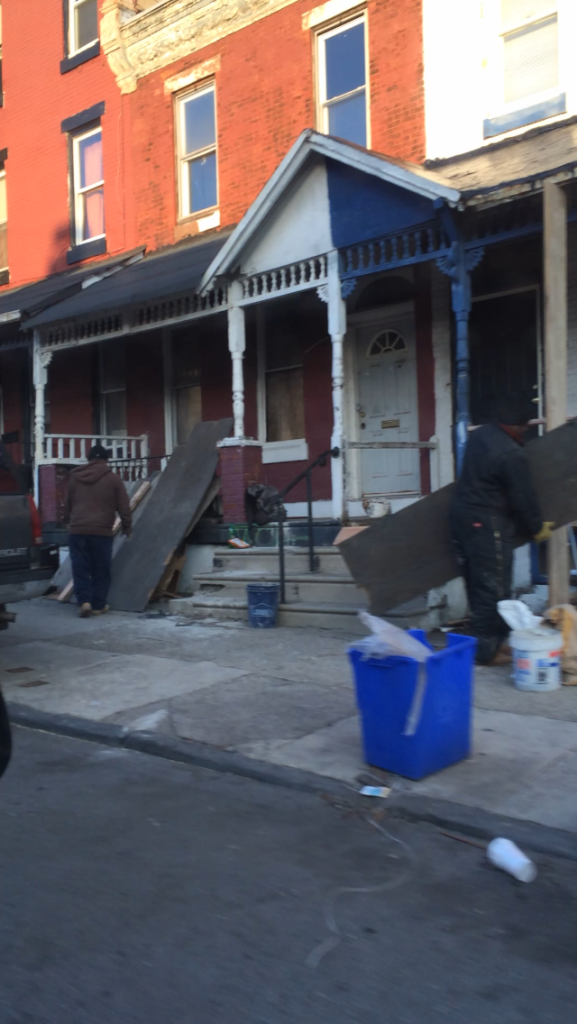 Moody grew up near 19th and Somerset streets in a family of nine children. He and his siblings learned the ins and outs of business at an early age due to the multiple businesses his father owned over the years. One of these businesses included a grocery store where Moody worked the cash register and stocked the shelves.

“I’ve been working since I was old enough to count,” Moody laughed. “But it was good for me, it taught me discipline.”

Ambition and discipline played a major role in Moody’s life. His junior year of college was when he decided to become a lawyer. He got the opportunity through The College of Holy Cross’ affirmative action program.

Words like these seem almost taboo today, but Moody is not ashamed to say that he is a product of it. He feels these types of programs are very necessary, especially for minorities who may have the knowledge but lack the opportunity to access a better education.

“I don’t care how you describe it, but you’ve got to have balance in schools,” Moody said.

Moody, who has been practicing law for more than 30 years, always worked hard and never took anything for granted. At the age of 16 he got a car, but he was required to get up early every morning and take his mother to open up the store.

“When I was young, I got things a lot of people didn’t get,” Moody said. “But it was always tied to a responsibility.” 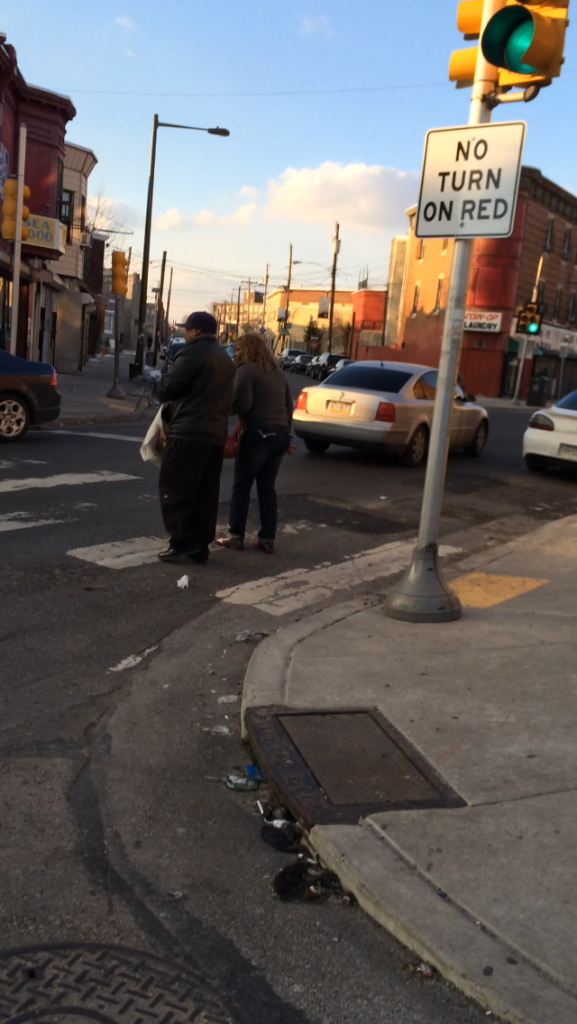 That same ethic lies in him today. Aside from legally aiding the Allegheny West residents, he plays an active role in the 22nd Street Merchants Association, attends many community gatherings and is involved with a few school mentoring programs.

“Moody is very passionate about this community,” said Marquita Minkins, a paralegal. “He’s very straightforward but he always comes from a good place.”

Philadelphia is known for having some of the most passionate, dedicated and brash sports fans. This list highlights the most fervid sports enthusiasts in the Big Five. Joost Charlow: University of Pennsylvania The University of [continue reading…]

The Foodery, a craft beer bottle shop located in Northern Liberties is one place in the city that is set for Philly Beer Week. The celebration lasts 10 days, starting last Friday and running to [continue reading…]