The residents had tolerated enough. They wanted their voices heard.

On September 19 of last year, residents in Bridesburg held a community watch meeting to discuss the possibility of hiring an additional security force.

Following the meeting some residents hired security patrolmen from the Pennsylvania Private Police.

But fewer than two months later, the Pennsylvania Private Police pulled their services out of Bridesburg.

So what exactly happened?

Christopher Rodriguez, the director of operations at the Pennsylvania Private Police, said that the entire time his security team serviced the area they did not feel welcome.

“We had some conflicts with some of the residents that did not want us there,” Rodriguez said. “They were degrading us and making smart comments, and basically not supporting the cause of why we were there.”

According to Marc Collazzo, the district office manager for Representative John Taylor, the final straw came when a private patrolman drove a personal vehicle that was unregistered with emergency vehicle license plates, onto his patrol. 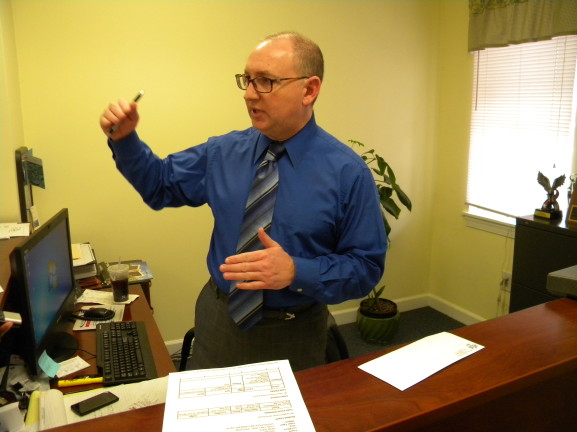 The patrolman went onto a property that he we unsure of whether he should be patrolling and detained a woman, according to Rodriguez.

“He made a professional decision and seeing that there were two subjects on the property, did an investigation and found out she was a prostitute,” Rodriguez said. “I guess upon him doing further investigation, he found out she had warrants for her arrest and detained her and called the proper authorities to come pick her up.”

When police arrived there was an incident between one of the police supervisors and the patrolman.

“One of the supervisors, who was one of the first people on the scene, gave us a real hard time,” Rodriguez said.

Following an investigation by the Philadelphia police, it was exposed that the patrolman’s car was allegedly unregistered, uninsured, had fake inspection stickers and tinted windows.

By December, the Pennsylvania Private Police were out of Bridesburg.

But other neighborhoods in the 15th District, like near by Port Richmond, have also had problems with police coverage.

“We don’t get enough coverage at all,” said Tracey Powers-Dicapua of Port Richmond. “I know that we have a huge issue right now.” 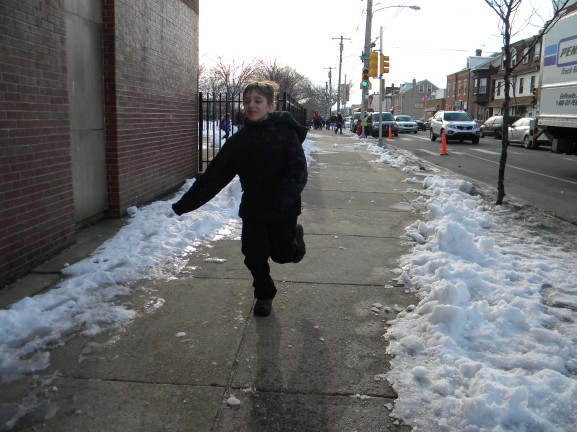 Powers-Dicapua said she doesn’t know whether or not a private security force is the right answer for communities like Bridesburg or Port Richmond, but she said it’s better than the current situation.

“I think somebody around, besides the patrol that they have, would be more helpful,” Powers-Dicapua said.

Philadelphia Police did not return any calls or emails from Philadelphia Neighborhoods about this subject.

This past year the residents of the Bridesburg community saw their neighborhood going downhill and the neighborhood watch leaders called a town hall style meeting. After the presence of a private police force came and [continue reading…]

The Bridesburg neighborhood is a small area full of pride, sitting next to the Delaware River just south and east of Philadelphia’s Northeast. With a median household income average of around $43,000 and a population [continue reading…]