Philadelphia’s sports teams are known around the city to give back to the community through various charities and fundraisers. For instance, one of the Phillies’ causes is ALS, better known as Lou Gehrig’s disease. The team orchestrates a popular event every year called the Phillies Phestival, which raises money for the local chapter of the ALS Association.

But even on a much smaller scale, the city’s diverse sporting organizations and businesses work hard to give back to their communities. Here are five important people making a difference around the city in the lives of young people and their entire communities. 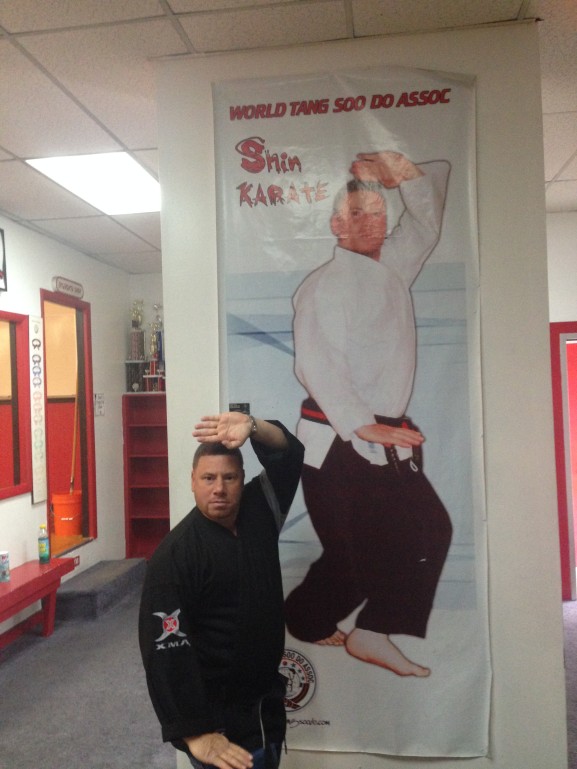 Growing up in South Philadelphia, Shin Karate owner Louis Castelli discovered his passion for karate after overcoming a few obstacles as an adolescent. Castelli learned from a great teacher, Grandmaster Jae Chul Shin, who also taught the actor Chuck Norris in Korea. Castelli purchased Shin Karate from his former teacher and has passed on Shin’s tradition of teaching karate to South Philadelphia’s children, teenagers and adults.

“Martial Arts is not about just teaching kids how to fight and defend themselves,” Castelli said. “We try to teach them something that they don’t teach all the time in school, which is attitude. It’s important to think confidently and accomplish the goals that they set out for themselves.” 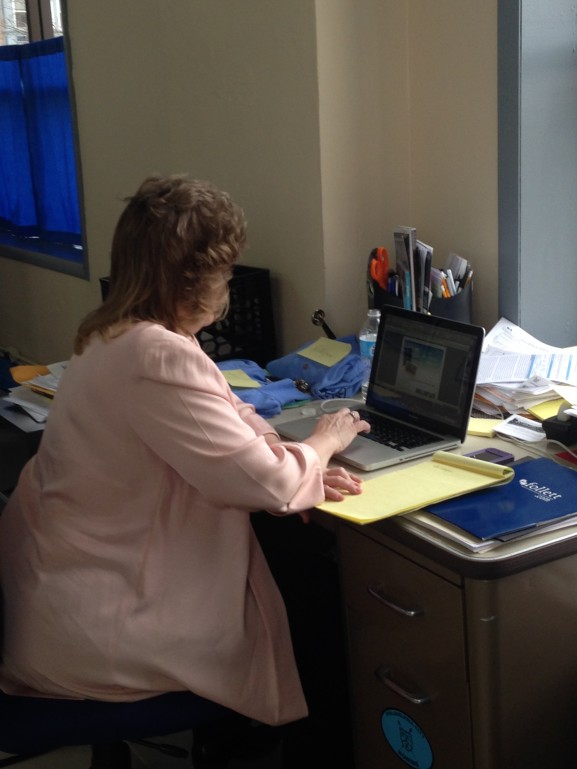 As the director of Philadelphia City Rowing, Terry Dougherty felt compelled to offer a helping hand in trying to get varsity rowing reinstated after the controversial sports cuts Temple announced on December 6, 2013. Many of the rowers who row with PCR go on to row for a local college or university. Dougherty collaborated with the Temple coaches to try and help raise money needed for reinstatement.

“We were collaborating with the coaches and trying to get a meeting together with city before we knew what was going on in regards to the saving of the canoe club and the varsity rowing program,” Dougherty said.

Andre Wright: Founder of Give and Go Athletics 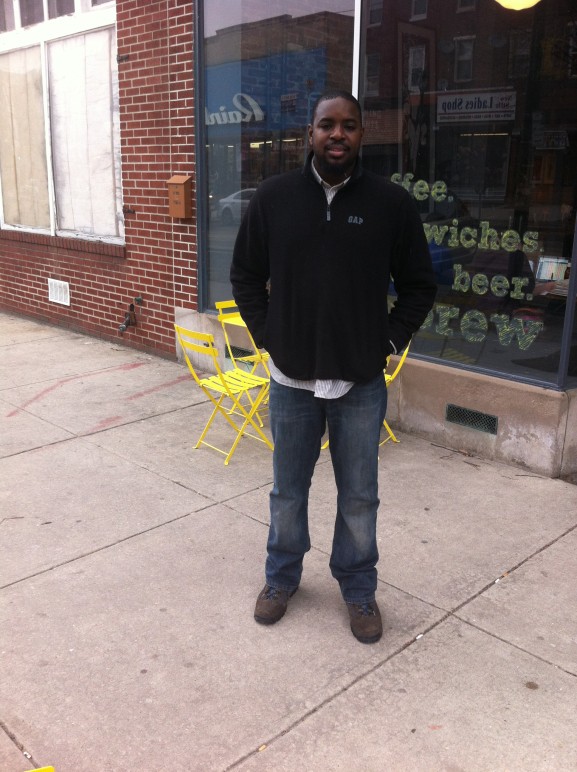 Andre Wright created Give and Go Athletics in 2009 as a way to use sports as an incentive to do well in school. Wright works as a counselor in the Philadelphia School District with the Children’s Crisis Treatment Center. His professional career is one of the main reasons he began Give and Go Athletics. The organization has 25 teams across four sports with youth ages 4-18.  A goal for the organization that Wright is hoping to accomplish in the near future is getting a facility to house its sports and mentoring program.

“I love to see when kids graduate on time, or make their school basketball team,” Wright said. “Those are achieving goals.” 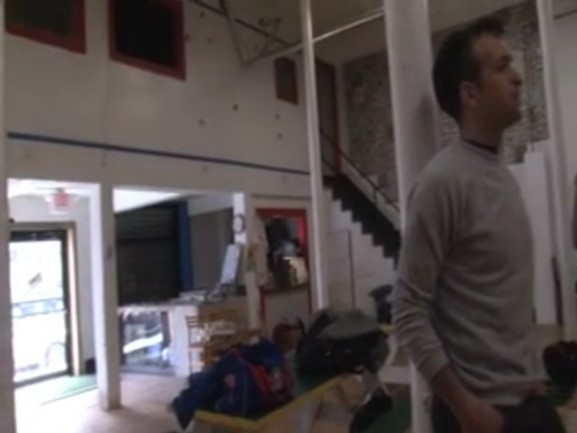 One year ago, David Gavigan, owner of Everybody Hits batting cages, helped revive the 500 block of West Girard Avenue. In addition to helping the local block rebuild, Gavigan has made an impact on Philadelphia baseball fans with his three batting cages available for public use year-round. Whether it is for a party or just for fun, Everybody Hits provides a safe, indoor environment for anybody looking to improve their swing.

“There weren’t any indoor batting cages so the idea just kind of grew from conversations with friends,” Gavigan said. “We all wanted to go to batting cages but they were all inconveniently located. The idea kind of grew organically from there.” 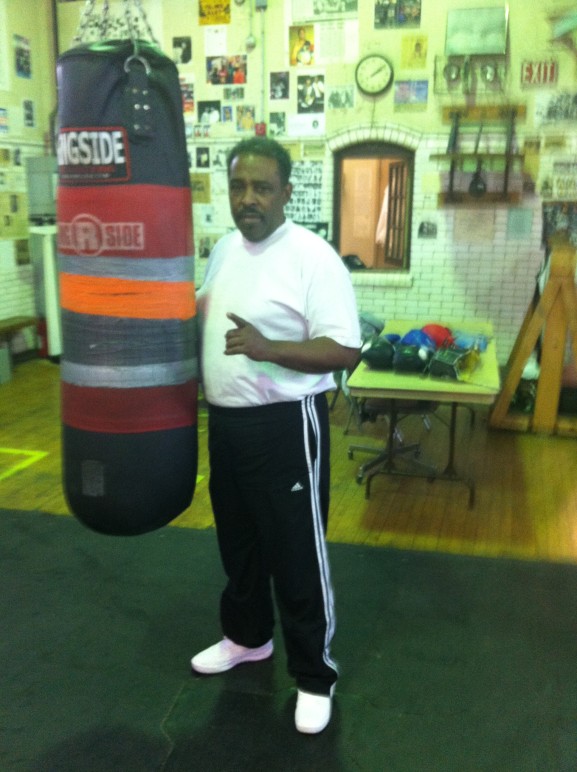 Fred Jenkins has been the head boxing coach at The Athletic Recreation Center on 26th and Jefferson streets in North Philadelphia since 1971. In Jenkins’ time at the ARC, he has helped train Olympic hopefuls and a 1996 Olympian.

Although Jenkins has seen a lot change in the neighborhood since he started working at the ARC, some things have and always will remain the same in Jenkins’ eyes, such as the basic moral values a coach should instill into his or her young athletes.

“Kids with the same type of attitude have been coming in here to find their way,” he said. “A coach’s job is to do more than teach a sport. They should put each individual kid on the right path.”
– Text and images by Kimberly Slaven, John Murrow and Charles Abankwa

https://vimeo.com/30444063] Labels are everywhere. In their best form, labels help people identify the good from the bad. In their worst form, labels unjustly stigmatize a brand, business or, as in the case of Kensington, an [continue reading…]

Since 1999, the Manayunk Sport and Social Club has given local residents an opportunity to play sports, have fun and meet new people. The league offers a variety of sports, and attracts players of all [continue reading…]