Philadelphia folklore suggests the turn of the 16th century brought along the founding of peace between local Native American Lenape Clan and one of the city’s most famous icons. Legend has it William Penn brokered a peace treaty with the tribe under an elm tree which stood in what we know now as – the appropriately named – Penn Treaty Park.

In 1893, the city made official moves to obtain the land and create a park in commemoration of the peacetime story. Today, the seven acres serve as a haven for local dog owners, exercise enthusiasts, fishers and picnickers. On any given day visitors to the park may see a dozen dogs and their owners, like Lisa Hirsch, utilizing the open field located centrally in the park. Frisbees are thrown, laps are run and there is a significant amount of panting to be heard.

“Having a legitimate dog park this close to my house and on the waterfront is super important to me. Having a dog in the city can be rough sometimes, but [she] gets to run until she’s exhausted every day here,” Hirsch said. “It’s like a big club, so many people come here with their dogs and just naturally become friends over time.”

The central field is surrounded by a series of walkways which connect the north, south, east and west ends of the cyclical park. Some corners of the park offer direct access to the waterfront and an unobstructed view of the Benjamin Franklin Bridge, the wide expanse of river and the ever-developing stretch of waterfront real estate. Peppered throughout the park are locals doing yoga, having a quick lunch date or hanging out with friends after school.

“The park is the spot for what my friends and I call, ‘Sunday Fun Day.’ It’s perfect because of the wide-open space and generally friendly atmosphere. We like to set up a slack line, bring along some coolers and just hang out the whole day,” said Fishtown resident, Chris Wenhold. “Almost every time I come to this park I meet new people and learn more about my neighbors and my city.”

The park also boasts an increasingly popular series of events which are listed on its website. These events range from all day concert events, to firework displays, to family movie nights. Often, families and attendees use these events as a chance to break out grills and folding chairs and bring along the kids.

“It really is lovely and makes the surrounding neighborhoods feel so much more connected,” said local mother of three, Kay Williams. “We can bring over the tricycles or water guns or kites and spend hours here.”

The park was maintained for years by informal and volunteer work alone. In 2005 this group of volunteers decided to formally organize into the coalition now called Friends of Penn Treaty Park. The partnership does everything from maintaining the numerous park monuments, covering cost and installation of playground equipment and keeping the community space clean and welcoming.

Friends of Penn Treaty Park also work with the local 26th Police District to ensure regular patrols, enforce park hours, organize and implement the many community events held at the park throughout the year and serve to secure grants that allow expansion and upkeep of the park. While grants have been allocated from both the William Penn Foundation and the PA Department of Conservation and Natural Resources in the past, Friends of Penn Treaty Park also rely heavily on community donation and volunteer efforts.

“It’s definitely nice to know that there are people who care about keeping a spot like this alive,” Wenhold said of the organization’s labors. “It makes you sort of proud of the neighborhood. It’s cool to know that people put their free time into this stuff. It’s important.”

The park’s next community event will be held on July 5th. “Freedom Rocks the Park,” an all day concert event, will run from 3-9 pm, is free to the public and will culminate in a fireworks display over the waterfront. 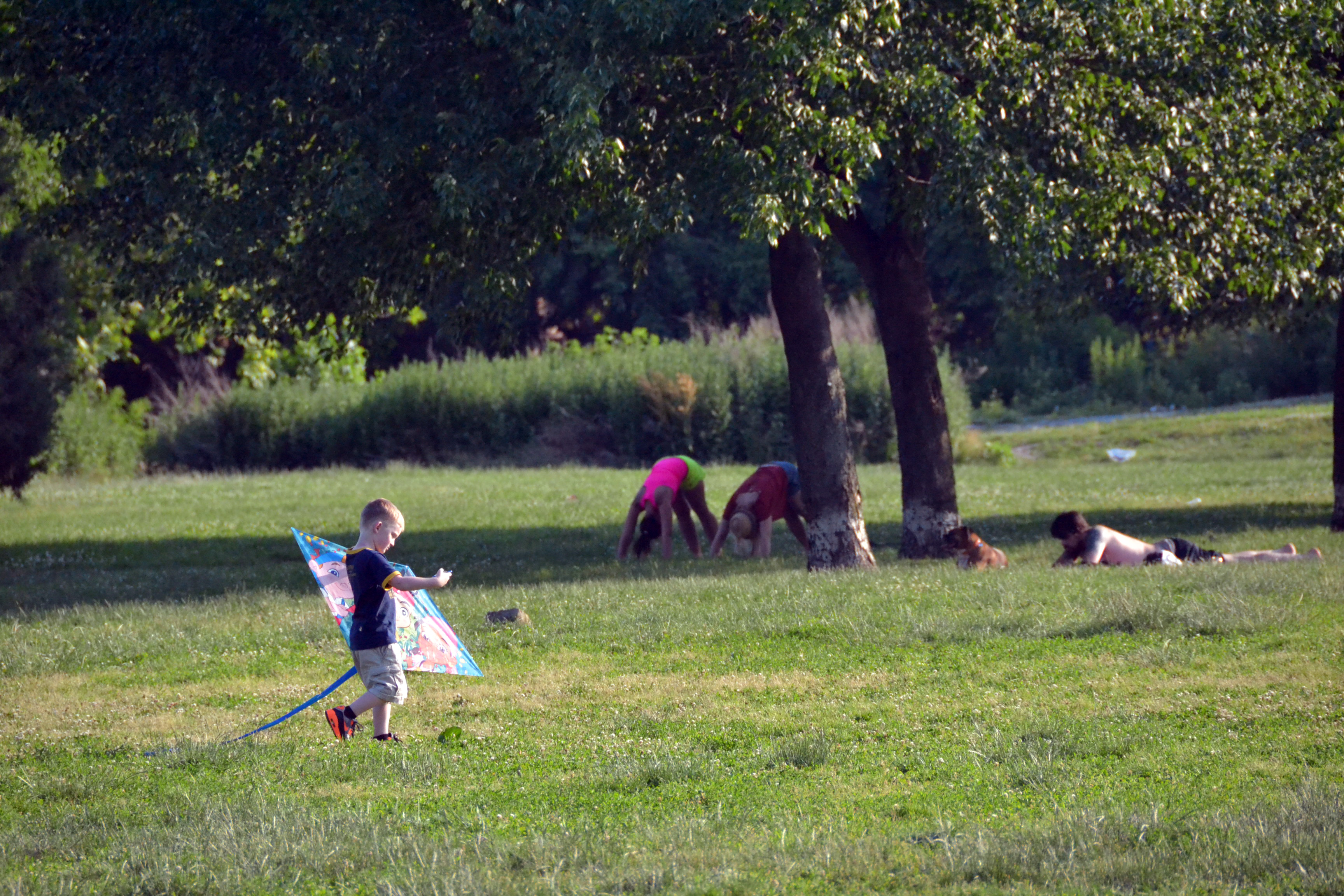 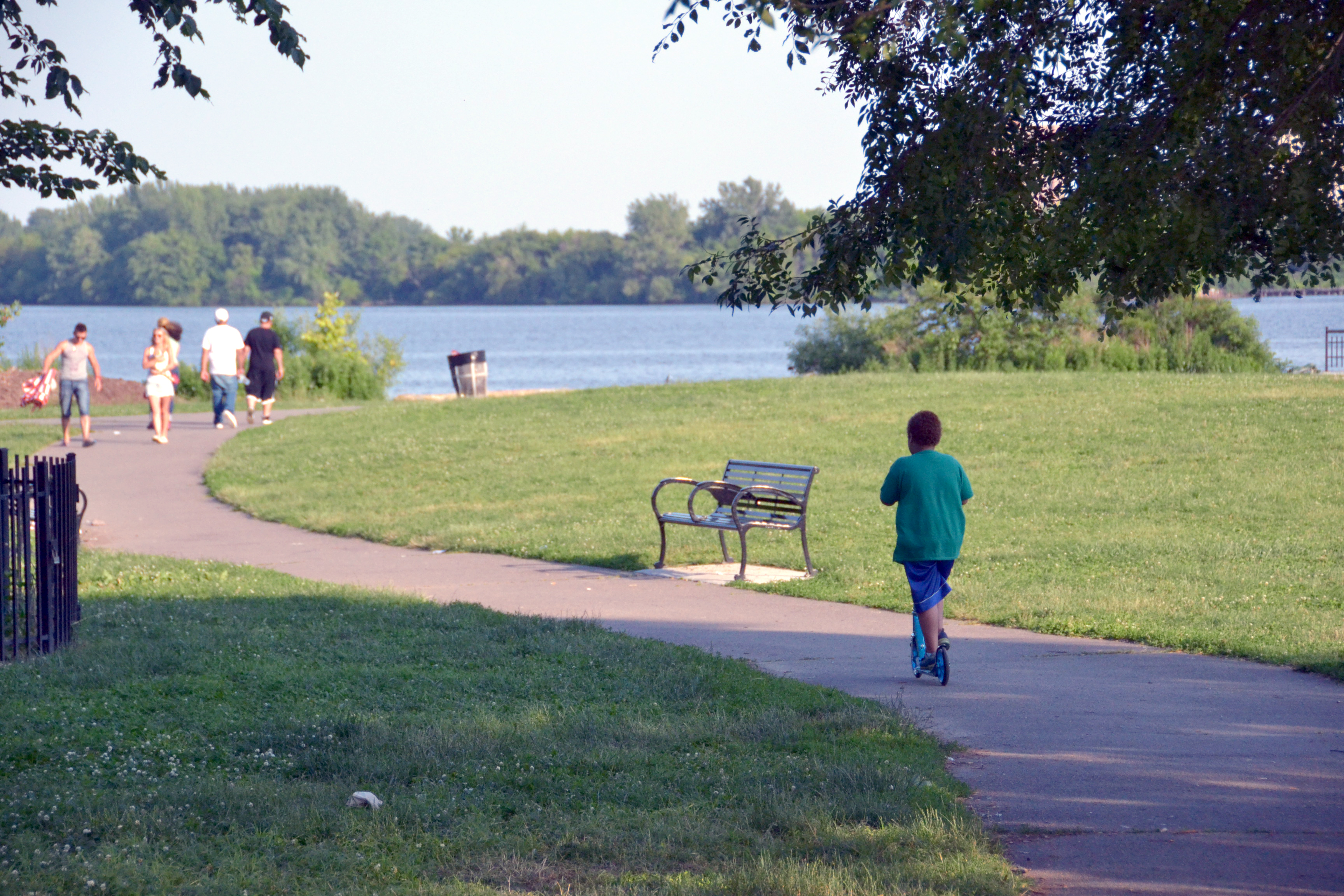 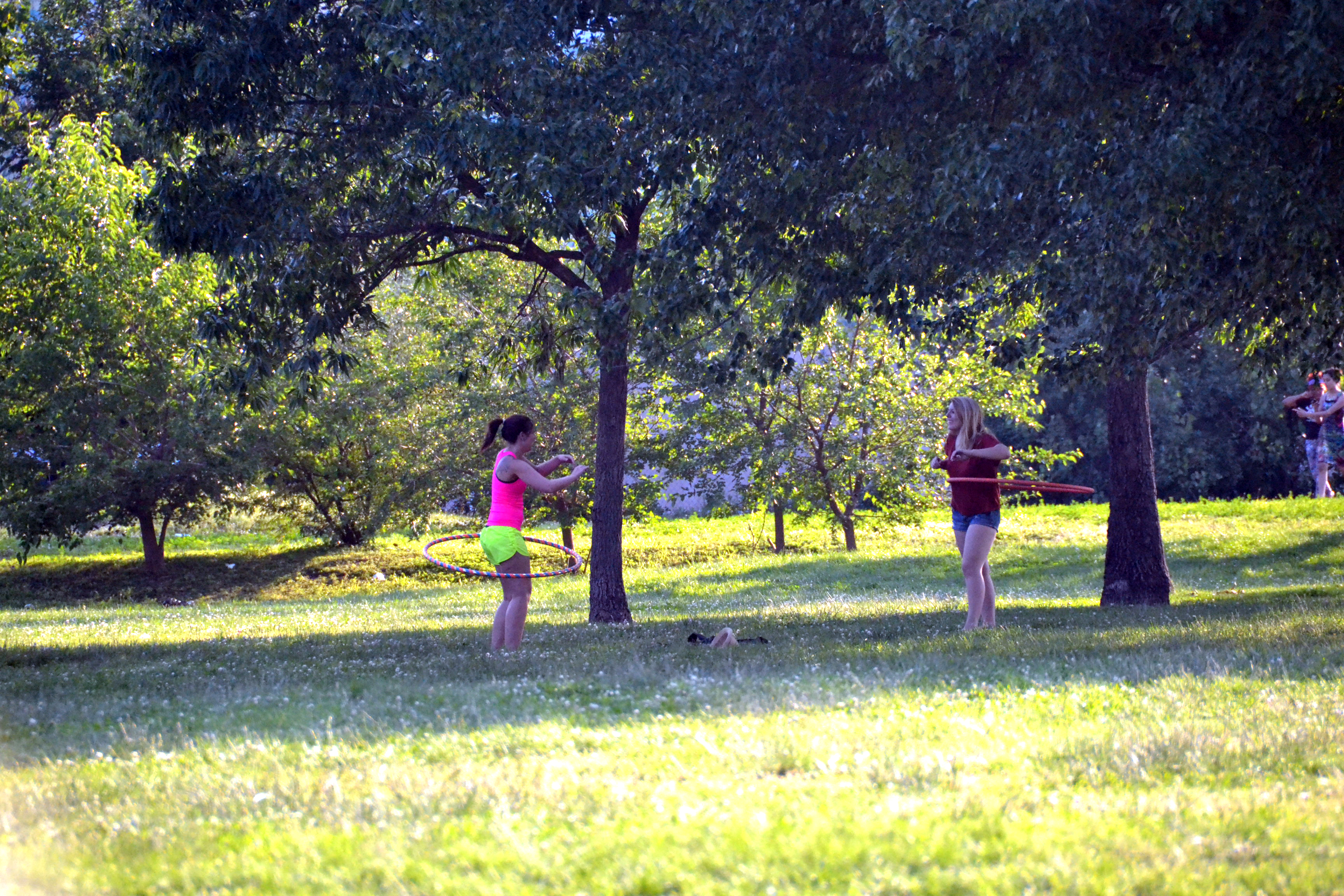 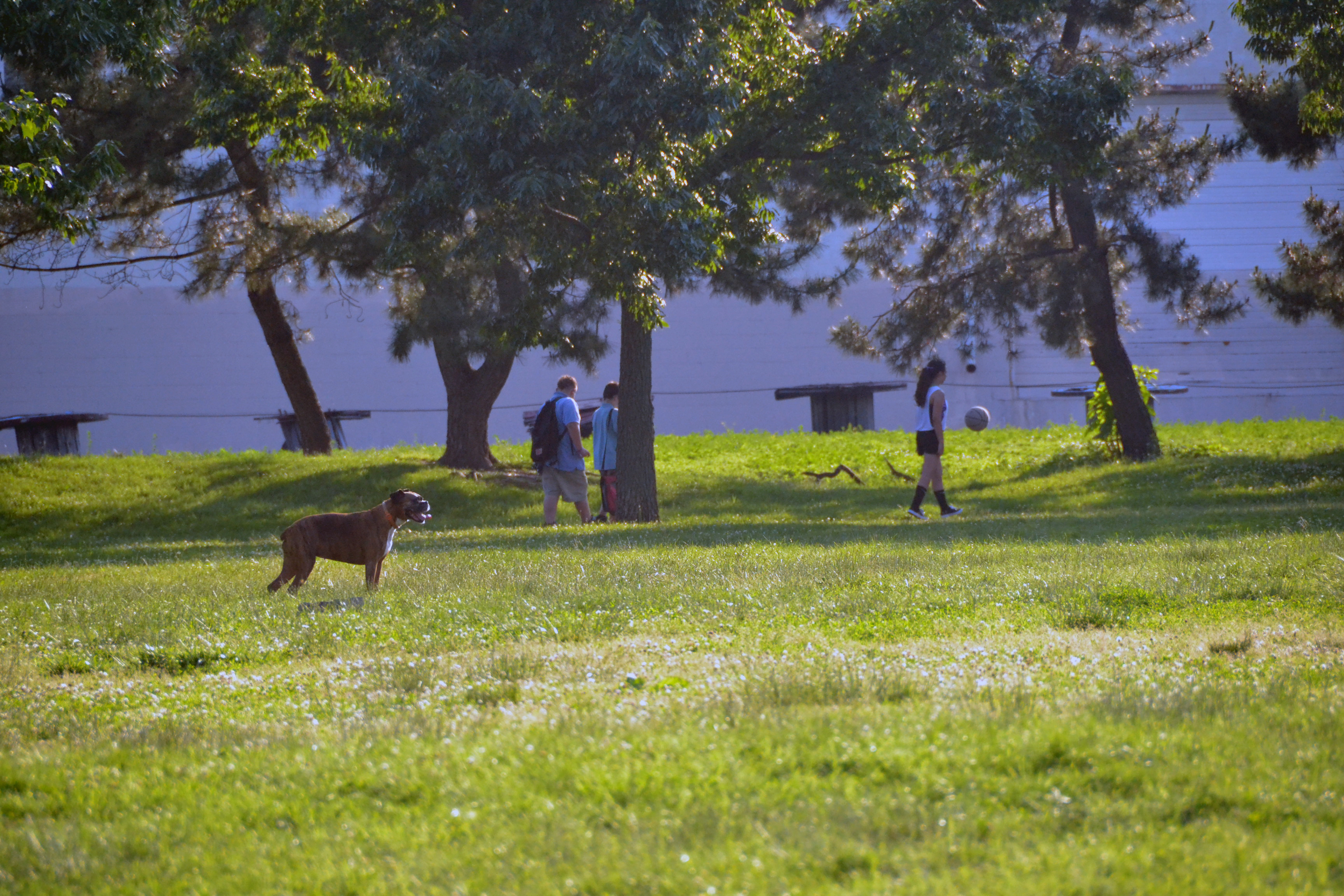 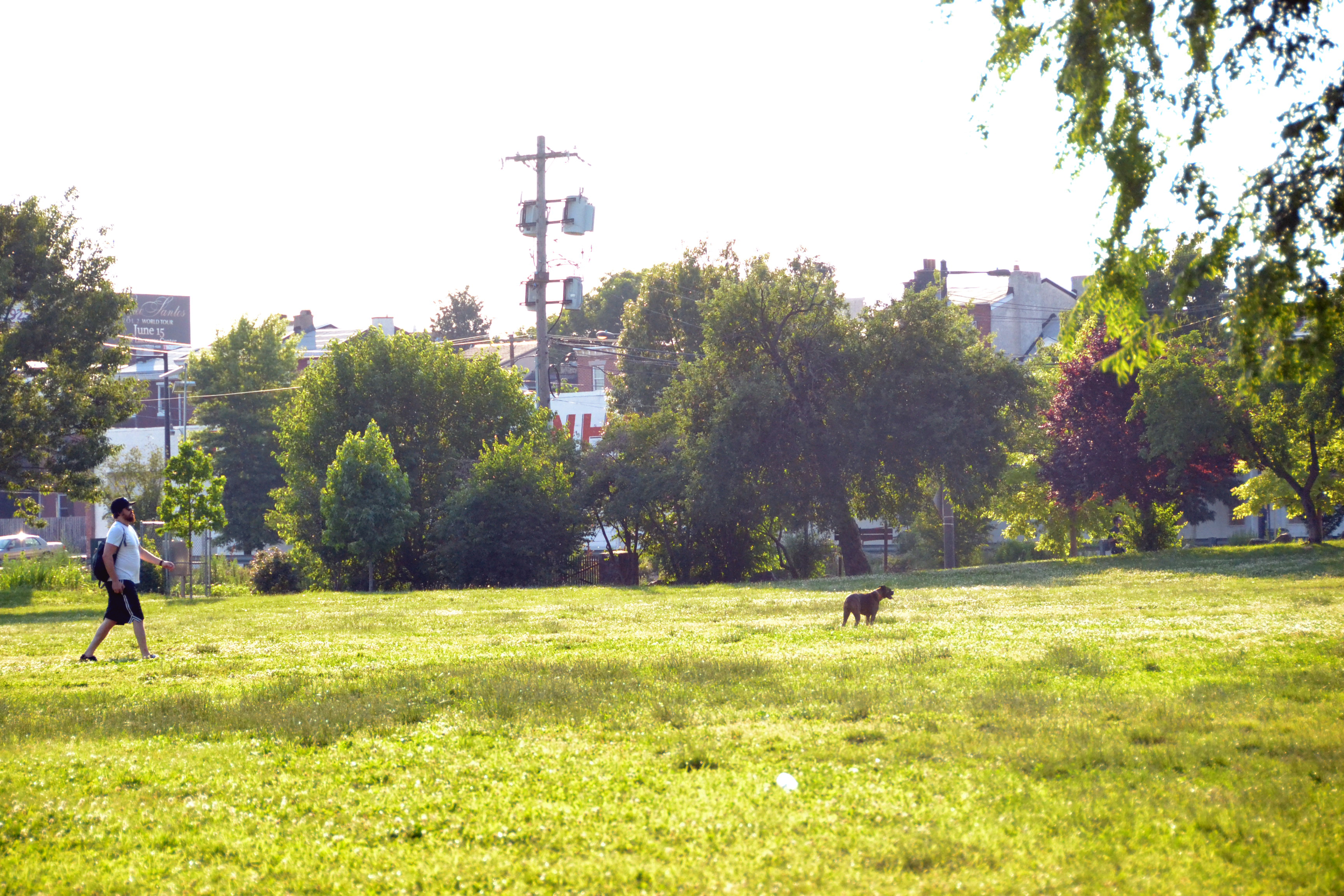 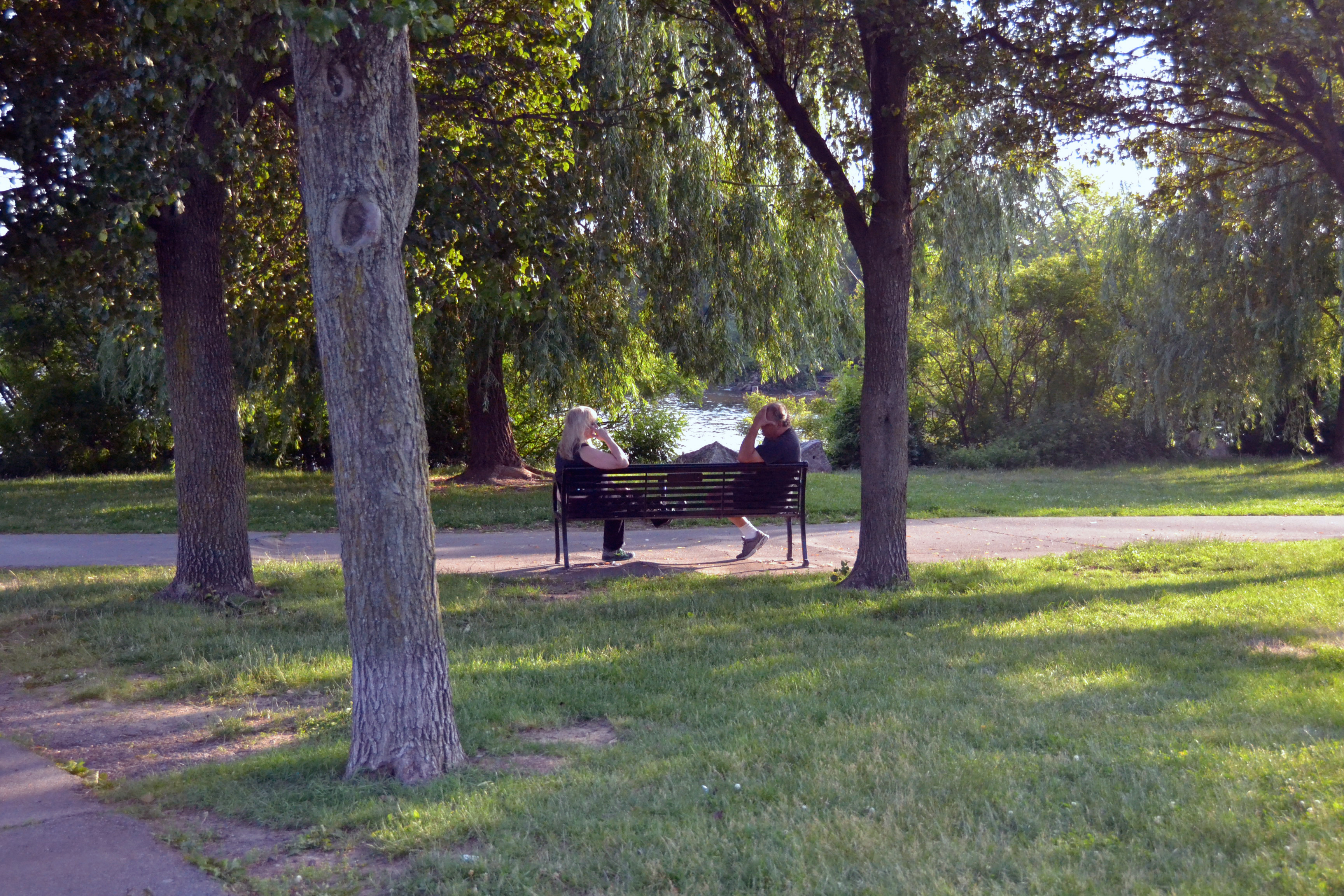 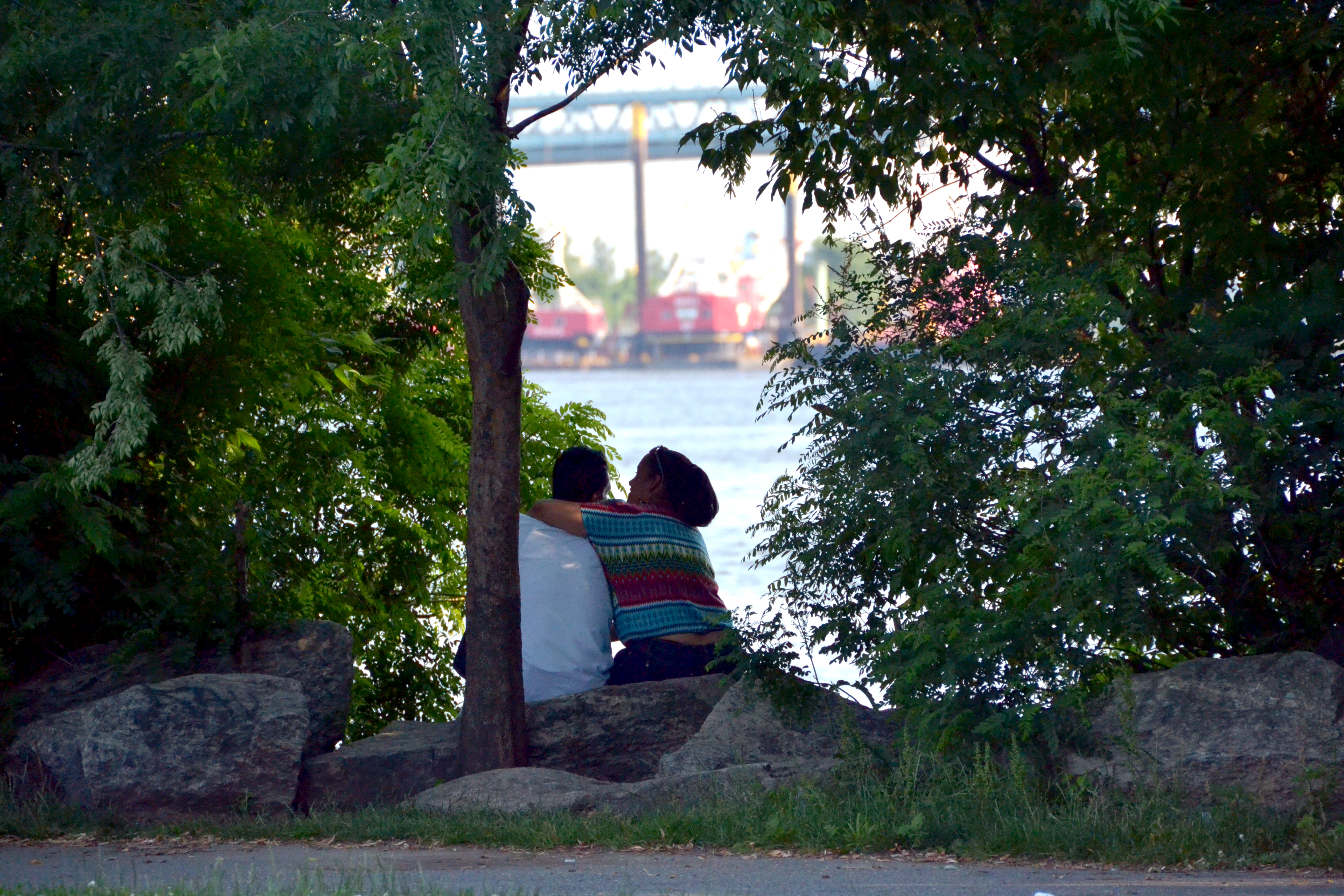 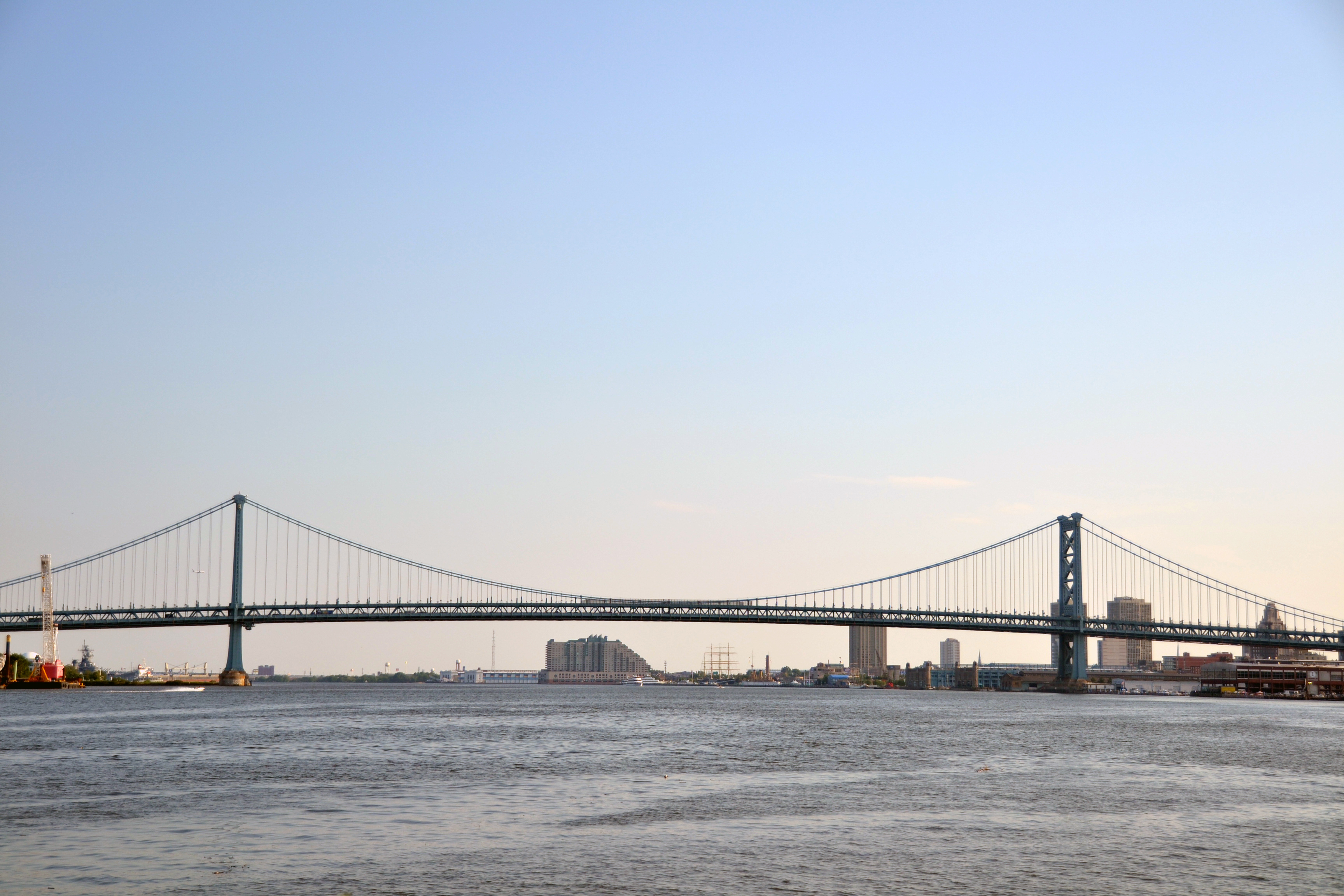 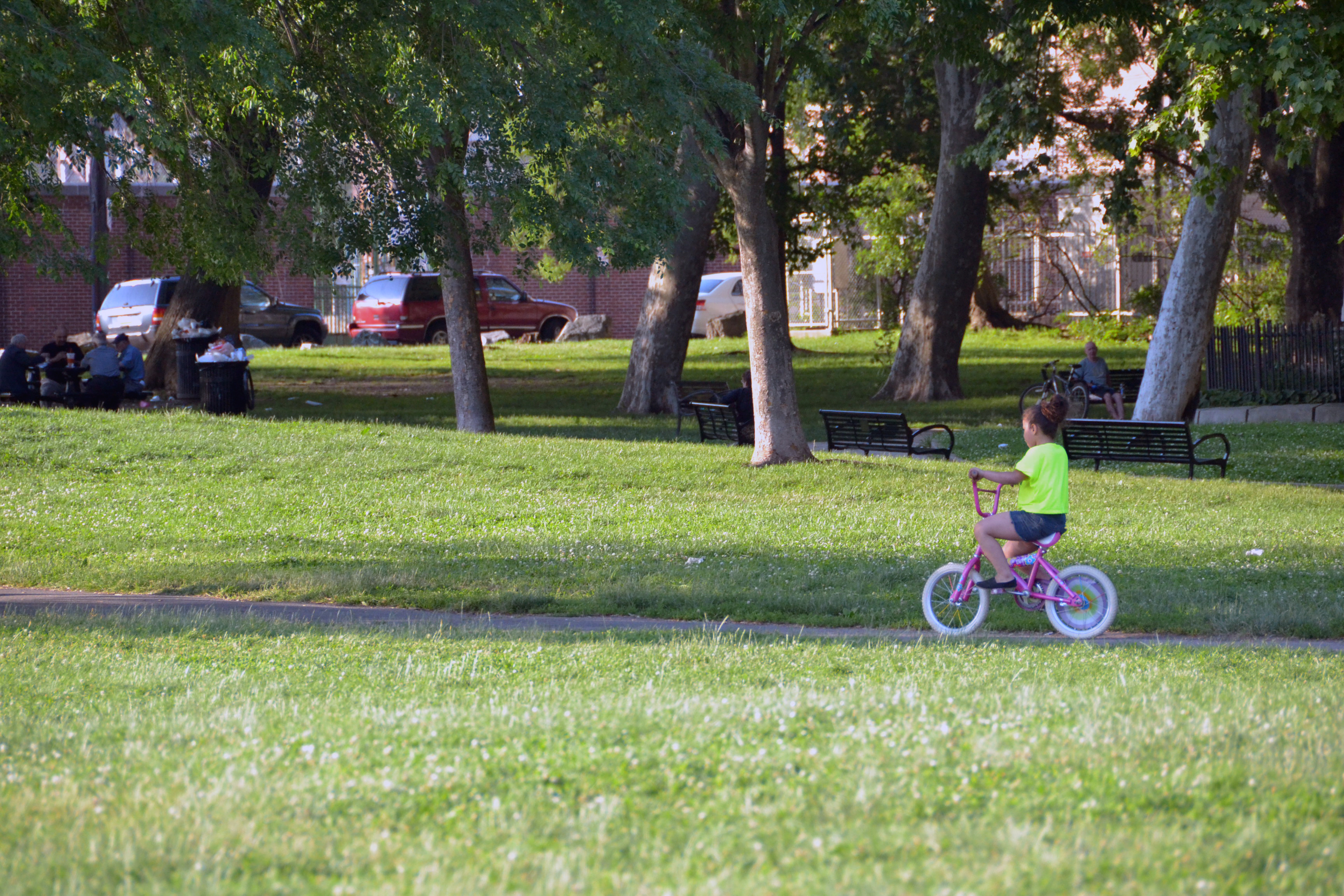 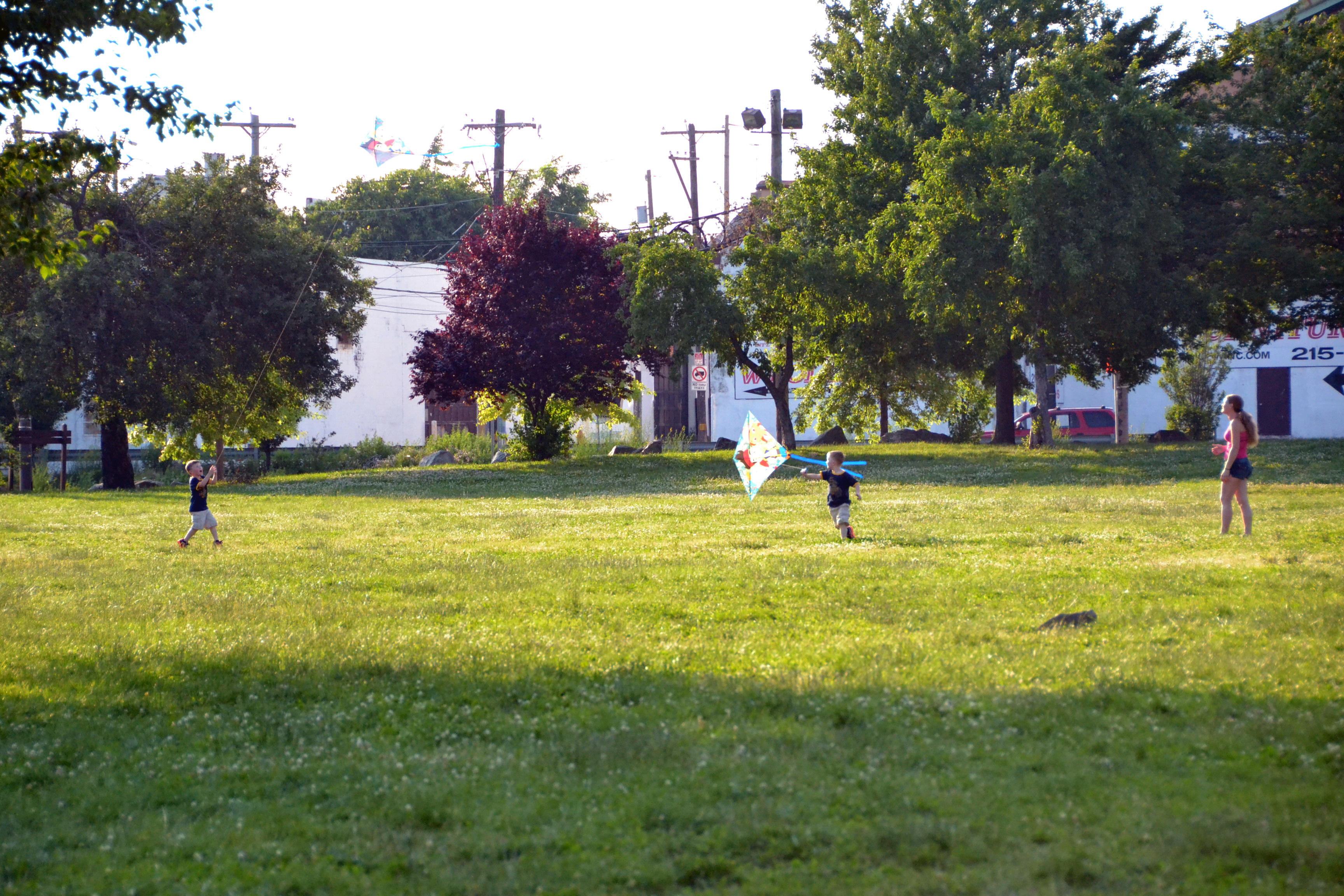 – Text, video and images by Hayley Condon and Madeline Bates

With the $304 million deficit facing the Philadelphia School District this year, music education was among the first programs to get cut. However, one special after school program is encouraging students to play on. Play [Read More]

Old City: Beer Lovers Work to Bring Back the Art of Brewing

Philadelphia’s economy thrives off of tourism and service industries and now the city is highly known for its love of craft beer. The most popular event is always Philly Beer Week, which brings in approximately [Read More]