Elections are the foundation of a democratic society. While it might seem as though elections just come together, in reality a tremendous amount of work is required to make them happen. City Commissioner Al Schmidt is one of the three elected officials who coordinate every aspect of elections, from voter registration to checking voting machines.

Prior to moving to Philadelphia, Schmidt worked for the Government Accountability Office, an independent agency that conducts performance audits for both houses of Congress to ensure that government runs efficiently and effectively. This experience is what inspired him to run for public office, which he first did in 2009 in a failed bid for City Controller. He then successfully ran for City Commissioner in 2011. 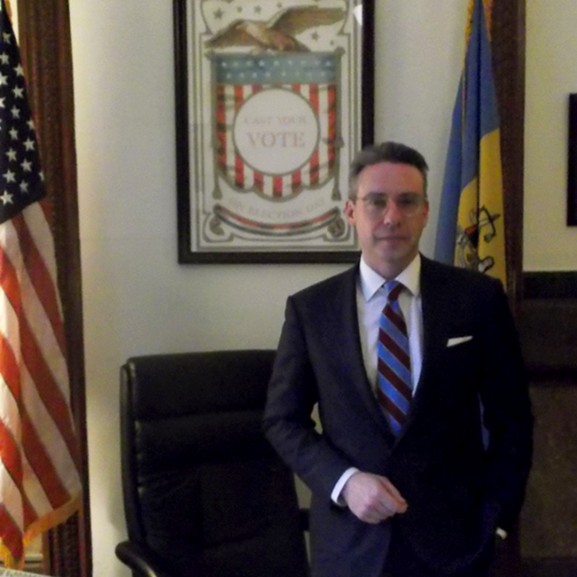 What is the role of a City Commissioner?

We have one narrow but very important responsibility and that’s running elections in the city. We have roughly 100 full-time employees and approximately $10 million in our budget. With a city this size, there are nearly 1700 precincts or divisions where people are voting with nearly 7,000 people working the polls when we have elections. Philadelphia’s approach to voting has been to make polling places as accessible as possible to people, to keep it in your neighborhood so you’re able to walk down the street to vote and you won’t have to drive somewhere and find parking. You don’t have an excuse not to vote.

How does your office prepare for elections?

One thing that we put in place was making checklists for the department. If someone is out or incapacitated before the election, you know what needs to get done. Getting that all written out, what the responsibilities are of each unit of our department, what needs to be done in the lead-up to an election, I think was an important step.

Some of the things we do are very challenging and time-consuming. We have to decide what ballots to count. Other things we have to do, like checking lights on election machines, might seem more mundane but everybody is important to making sure each election runs smoothly. 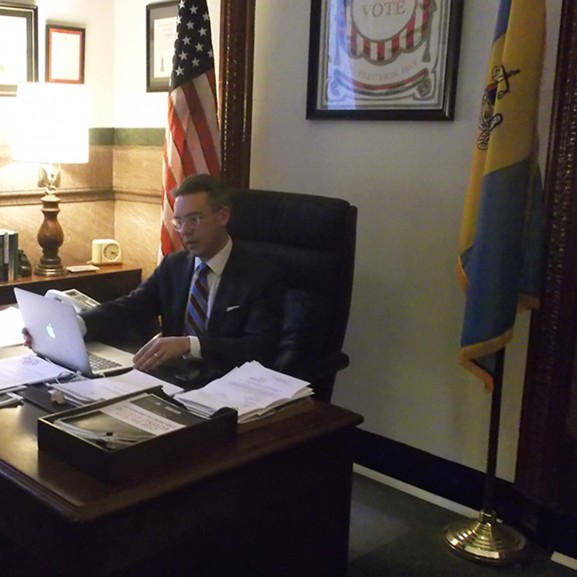 How does your office address voter irregularities or other problems during elections?

One thing that we did when I came in in 2012 was to put together a report on voting irregularities. Not in an attempt to quantify how many there are but to take a look at how they occur.

Our job is to implement election law. The District Attorney’s Office works with us, and their responsibility is to enforce the election law. The District Attorney just recently set up an election fraud task force. My office has been working very closely with them in referring cases to them for investigation and asking any request for information they have along the way as they investigate. Sometimes it’s voting fraud and other times it’s a matter of people not knowing what they’re doing. It’s not always a case of malicious intent. 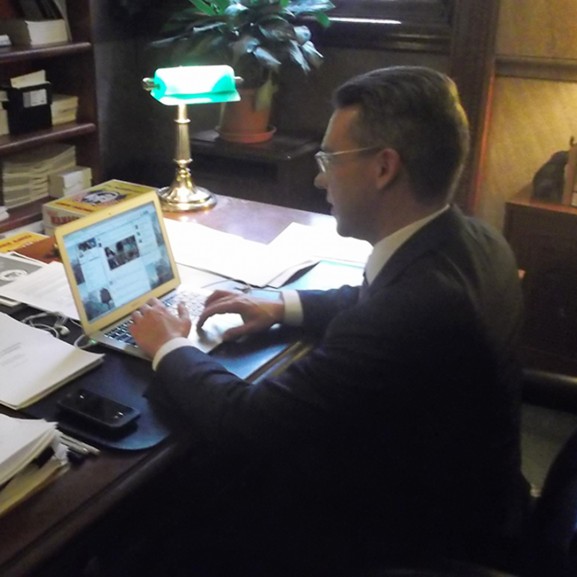 Philly is notorious for low voter turnout. Why do you think that happens?

The frustrating part about that is that while national elections are important and deserve attention, these local elections have a much greater impact on people’s everyday lives, in my opinion, than who their U.S. Senator is or even who the president is.

The job their City Council person is doing or the mayor is doing really very immediately impacts the quality of their lives. It’s frustrating that we don’t have consistently high voter participation.

What do you think needs to improved in the department?

One thing that is almost never ending for us is improving the transparency in the department. Something that was frustrating for me when I started to get involved, after leaving GAO, was I called this department and I had a request. All I wanted to know was how many registered voters there were in the city by party. And the first question that I was asked is, “What party do you belong to?” The second question I was asked is, “Why do you need this information?”

I am a taxpayer. I am a citizen of Philadelphia. I don’t have to give a reason for wanting the information.

– Text and images by Jade Nicole Perry and Megan Whelan.

On Nov. 3, the people of Philadelphia will elect Mayor Michael Nutter’s successor. Philadelphia’s new mayor will be handed the enormous task of alleviating a city fraught with poverty, segregation and criticism of stop and frisk. […]

https://vimeo.com/40912126] The development of Philadelphia seems to be well underway under the careful guidance of the Philadelphia City Planning Commission. Despite the many changes that have occurred in Hunting Park, the commission has a lot […]