On Nov. 3, the people of Philadelphia will elect Mayor Michael Nutter’s successor. Philadelphia’s new mayor will be handed the enormous task of alleviating a city fraught with poverty, segregation and criticism of stop and frisk.

Mantua, in West Philadelphia, sits adjacent to the University of Pennsylvania and Drexel University. More than half of the residents live below the poverty line in Mantua, a predominantly African-American neighborhood. The neighborhood was recently selected by the White House as one of the country’s first “Promise Zones” – a new plan established to provide assistance to economically struggling areas.

When asked what the most important issues the next mayor should focus on, Yolanda Batin (above), a former teacher at the recently shuttered Walnut Center in University City, responded, “Education, first and foremost.” In order to close a $304 million budget gap in 2013, the School District was forced to close 24 of its public schools.

“The kids were learning,” Batin continued. “I don’t know why they did what they did, maybe it was greed. Maybe we need to get rid of greed in the city. That and stop-and-frisk.”

“I cried when they tore it down,” Batin said, regarding the Walnut Center. “It was a sad day. Schools should not be torn down, they should be kept for the kids.”

An Inquirer article last June reported that Drexel plans to transform the school property into “residential, retail and recreational space as well as laboratory and research office space and parking.” 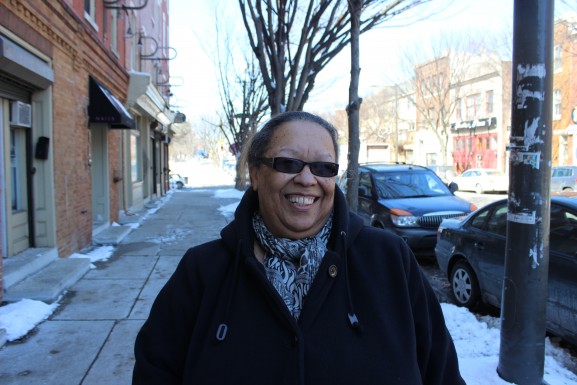 Crystal Henry (above), a Mantua resident, agreed with Batin.

“This city has a bad education system and poor neighborhoods,” Henry said. “There also should be a program to move people from shelters and into these abandoned houses. Especially those with children. It’s a win-win situation. The neighborhoods are cleaned up because there are less abandoned houses, and the kids [have] stability in their family.”

Henry hopes that Williams will come out as the victor in the mayor’s race. 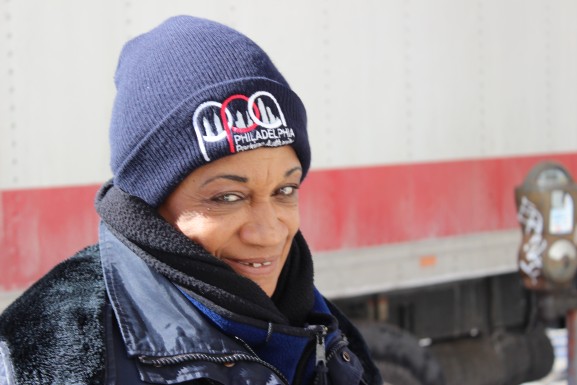 Another Mantua resident, Sheila Pope (above), was quick to say that a change in leadership needs to happen.

“As long as Nutter is gone, I don’t care who wins,” Pope said.

– Text and images by Naveed Ahsan