Pennsylvania’s famous groundhog, Punxsutawney Phil, has seen his shadow, so there will be six more weeks of winter. That also means six more weeks of icy winter roads. Snowfall hasn’t been overwhelming thus far, but road conditions have been a major issue in 2015. This has always been a problem in the Manayunk section of Philadelphia, where they have treacherously steep hills and narrow roadways. The following are five streets that you should try to avoid during inclement weather. 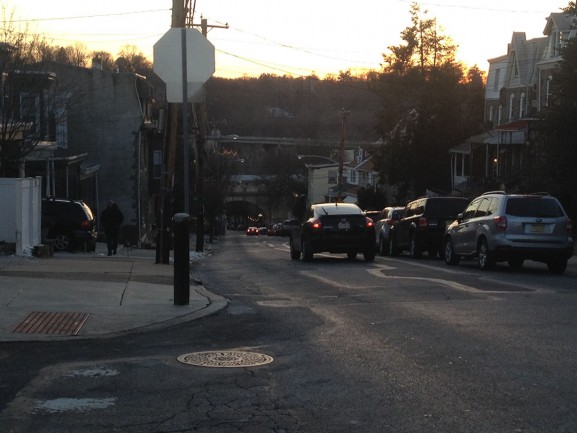 At the top of Ridge Avenue, this half-mile stretch has seen icy car incidents very often. Timothy Hahn, bar manager at Castle Roxx on Shurs Lane says, “there is at least one accident during each snowfall in the last six and a half years I have worked here.” 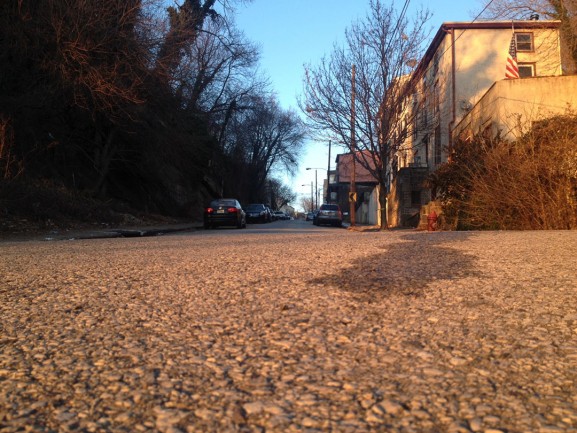 These two streets combine into one hill that has been made famous to cyclists around the world. Due to its steep climb and sharp curves, this hill is the highlight of the Philadelphia Bike Race, but to winter motorists, it can be a wild ride. 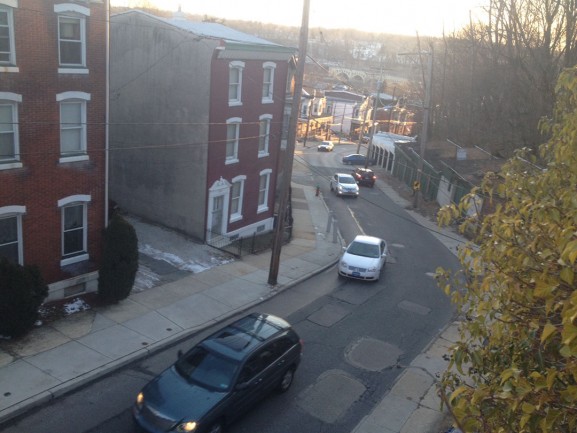 This is the most commonly traveled street on our list. Green Lane is locally known as one of the scariest roads to travel on, even without snow or ice. This hill has a speed limit of 15 mph due to its intimidating twists and turns. 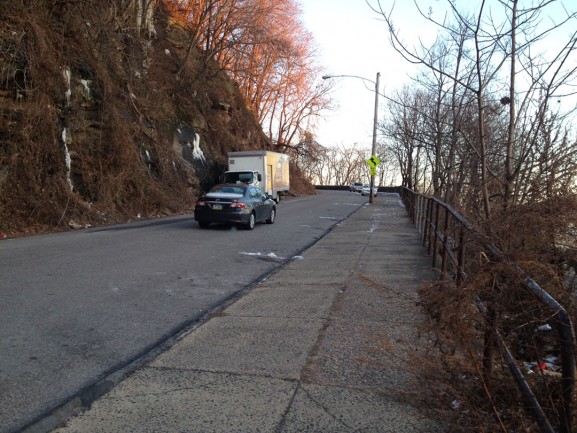 Churchview Street lives up to its name by being located only 50 feet above St. John the Baptist Church, one of the last remaining Catholic churches in Manayunk. This hill makes the list for its one major bend, as this single sharp turn has seen many car accidents. 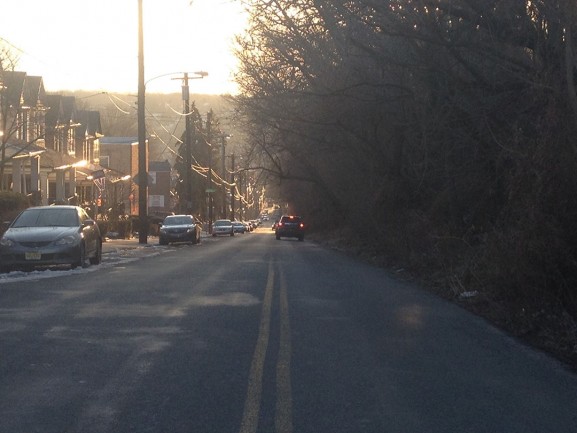 Last but not least, Leverington Avenue is the steepest slope on this list. Don’t climb this hill without a few chains on your tires and four-wheel drive. This road is notorious for constant construction and PGW trucks servicing water main breaks.

– Text and Images by Kevin Wright and Jayson Loose.