The Kailo Haven Shelter is a housing facility for men that provides assistance and healing to homeless people who are either dealing with a mental illness or substance abuse such as alcoholism. What makes Kailo Haven so different is that not only do they provide a sanctuary for the homeless, they also provide assistance on seeking permanent housing for the residents. 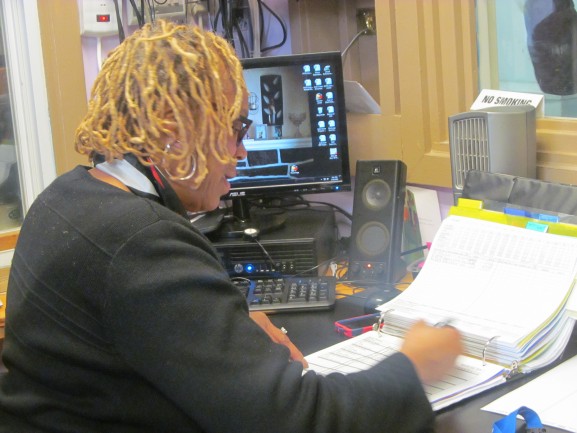 The facility is also flexible to the needs of the homeless because there are minimal rules, according to James McPhail, director of Kailo Haven Shelter.

“A lot of our guys weren’t able to make it in other kinds of housing situations because the rules were too strict,” he said. “It is a safe haven designed to get the people off the street, give them somewhere stable to stay. Then we can work with them with whatever is going on with their life. If they’re out in the street, we can’t do that.”

McPhail also mentioned that working in the shelter had an impact on his life.

“Thirty-five years ago, I entered into recovery from drug and alcohol myself and part of the approach to my recovery was trying to help others like myself,” he said. “It’s almost like a vocation for me. I found my little niche in life where I can best utilize my gifts and talents for the good of humanity.”

According to the program supervisor, Tariq Shabazz, the organization has limited resources.

“We make sure we have enough food for the guys and a lot of food we actually buy from the market and we try to stay within the budget,” he said.“We try to keep the guys as relaxed as possible and try to get them to focus more on the things they need to do for themselves.”

All of the food is prepared on site. Most would assume these meals come prepackaged from local food banks. 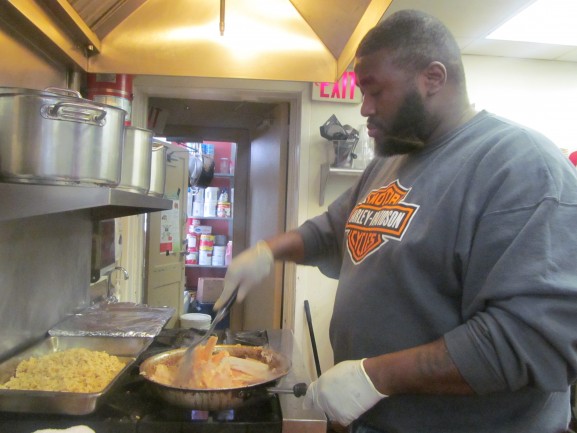 “This is fresh chicken, straight out the box, the same as Maxx’s chicken cheesesteak,” said Kailo Haven’s cook, Ryan Harrison. “Some guys may feel as though nobody care about them but we do care. Bringing them in and having a home-cooked meal and talking to them helps get them back on track with life. Everybody gets down. It’s just a way of helping them get back up.”

According to Project H.O.M.E., a lack of affordable housing and insufficient assistance are some of the contributing factors to homelessness.

Grady Lawrence, a newer resident at Kailo Haven, explained that he is in the process of speaking with caseworkers in order to find affordable housing.

“How am I going to be able to take care of the bills?,” Lawrence questioned. “I’m only getting $700 a month. That’s not going to be enough. I can’t do it. I can’t pay $230 for rent, pay electric and gas and take care of a baby. Seems like I’m be going back out to the streets again.” 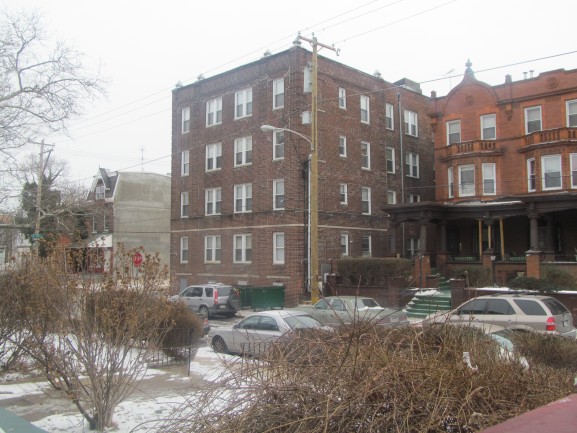 Former resident Al Mays overcame many difficulties and became a residential adviser to the men at Kailo. He’s been in their shoes and truly understands the effect of homelessness.

“I had to be open-minded,” he said. “At first I was kind of resistant, and at one time, I was real depressed and had low self-esteem. The people that came into my life, like the administration staff and people that I met through the course of time, have been a big help as far as where I’m at today.”

The shelter also has many older residents taking advantage of the program. Clarence Briscoe, a 72-year-old resident, was accustomed to being a boss or manager throughout most of his career. Coming to Kailo was a last resort.

“I don’t plan on being out here in these streets another year,” he said with tears in his eyes. “I had slept in the subway, slept in Love Park. I don’t want to ever go through that again.”

To an average person walking by, Kailo Haven might seem like just another rowhome. For the homeless, it’s a part of their lives.

– Text, images and video by Jennifer Joselin and Sieara McLeod.

Though it seems like an ordinary coffee shop, The Monkey & The Elephant in Brewerytown is an entirely unique organization. Its only employees, besides management, are young people who have just recently exited the foster system. [continue reading…]

Dorian Vasquez and Setoiyo Ekpo are both Philadelphia-based comedians by way of Columbus, Ohio. Each giving back to North Philadelphia residents in their own way, they just happen — by coincidence — to be helping [continue reading…]