“The dream will come true.” 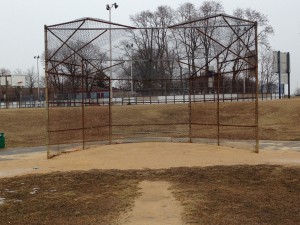 Those were the words of Bustleton Bengals Club gym director Vince Tarducci when describing the long process it had taken him and members of the Gym Committee to finally amass the funding to break ground on their new gymnasium.

Tarducci, along with a five member Gym Committee staff that includes President Kevin Hughes and fundraising director Chris McNicholas, had to raise 10 percent of the $1.35 million needed to begin construction at Hayes Memorial Playground, located at Conwell Avenue and Roosevelt Boulevard. Philadelphia City Councilman Brian O’Neill helped raise the other 90 percent, and after years of coming up short, the Bengals will finally have the gym they’ve always wanted and needed.

“We went through Brian O’Neill. O’Neill knew this company. We don’t know who they are,” Tarducci said. “They want to remain anonymous, and they gave us a check on Feb. 25 for $17,500. That put us over our 10 percent. Now we can break ground, and anything else will be for the inside of the gym.” 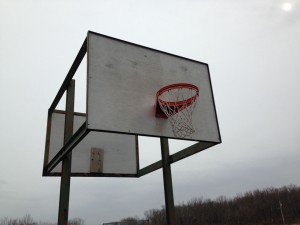 Hughes says the gym will fill a much-needed void the club has had for years without usage of a gym.

“It will really help the community, especially the kids. We can practice any sport at anytime,” Hughes said. “There will be more time for the kids, and it’s very cost-effective.”

Even before having raised enough money, the Bengals, who serve more than 1,000 families in Northeast Philadelphia, sent out bids to seven contractors, but four dropped out. In November 2013, Hughes, Tarducci and the Gym Committee members chose BSI Construction LLC.

The gym will feature one full basketball court, two side courts, bleachers for spectators to take in games, a full kitchen and possibly even batting cages. The Bengals have a list of additional items they’d like to have in the gym, but those items will all depend how much additional funding is raised or needs to be raised.

According to Tarducci, the Bengals had been utilizing Anne Frank Elementary School and CCA Baldi Middle School to hold their home basketball games and practices since the 1990s.

The gym is expected to break ground sometime in 2015, but as Tarducci put it, “a lot of meetings” are going on currently to work out the final estimates and numbers. Tarducci said the gym will be completed a couple months after it breaks ground “depending on the weather.”

In addition to the gym, a new “state-of-the-art” playground, as McNicholas put it, will be built on the premises, which is named after Philadelphia police Officer Robert Hayes, who was shot and killed in 1993. The gym will be named after his partner, John Marynowitz, who was paralyzed in that shooting. 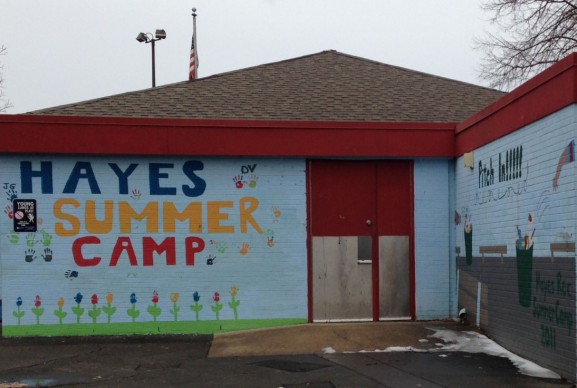 Marynowitz and Hayes have their names associated with the gym and playground, but the community can put their names into the construction by taking part in the Brick Program. McNicholas said it’s been a huge success with local residents.

“You can purchase a brick, which will give you an opportunity to have your name on that wall forever,” McNicholas said. “Lots of people are coming forward with that.” 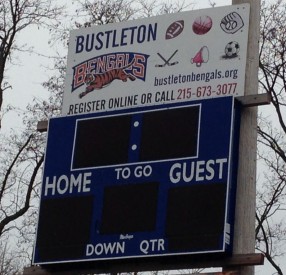 While construction has yet to begin, Tarducci is already looking forward to unveiling the finished product he and the Gym Committee have worked so hard for.

“I really look forward to cutting the ribbon,” Tarducci said. “I understand there’s going to be a lot of behind-the-scenes stuff we’re going to have to deal with, things most people probably won’t even see, but it’s going to be very exciting for the neighborhood.”