The arts and culture community throughout Philadelphia has remained prominent in part due to establishments such as the Institute of Contemporary Art. The Institute was originally founded in 1963 and has featured between six and 10 exhibitions per year for the past 50 years.

The institute has focused its time on research and has reviewed the work and collections of passionate and successful artists who have not received the recognition the institution felt they deserved.

“Without collections to care for and to exhibit, ICA can’t focus on rotating exhibitions,” said Amy Sadao, director of the Institute of Contemporary Art. “Our mission is to show contemporary art and artists who are not yet digested fully by the market or by criticism, and to introduce Philadelphia and the world to new ideas and new perspectives.”

Although the Institute of Contemporary Art has received its fair share of publicity for its exhibitions of the past, the institution has remained excited and intrigued by the attention of its current exhibition which has consisted of the artwork composed by Barbara Kasten.

The exhibition, known as “Stages,” has covered a variety of Kasten’s work, including her time as a photographer, which began in the early 1970s. The exhibition has also featured several of Kasten’s unique paintings and sculptures as well.

“This is really the first opportunity to consider her work from the early 1970s to the present,” said Alex Klein, the Dorothy and Stephen R. Weber Program curator at the Institute of Contemporary Art. “It shed a new life on a body of work that has only been read through a very narrow stream of thought.”

Although Kasten has been widely known for work in photography, her career in art originally began in the late 1950s when she trained as a painter and textile artist at the University of Arizona. The Institute of Contemporary Art is home to the only exhibition of Kasten’s work throughout the world.

The work of Kasten has intrigued the institution because it has provided meaning and identity for contemporary artists. According to Klein, the term ‘contemporary artist’ has remained inadequately defined throughout the course of art history. 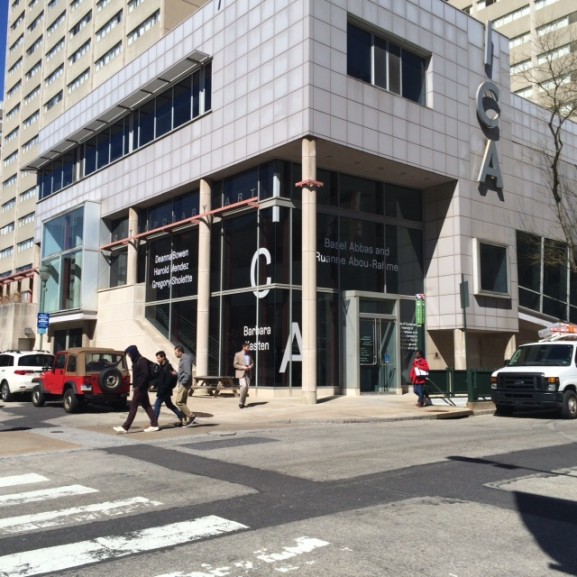 “At ICA, we are always questioning who gets to be a contemporary artist,” said Klein. “It is really exciting to be able to work with an artist who has over 50 years of work behind her.”

The Institute of Contemporary Art has valued the work of Kasten because it has affected different generations and people of all ages. Kasten has not only inspired past artists, but young, up and coming artists as well.

“It’s really exciting to be able to present her early fighter sculptures in conversation with her most recent work in 2015,” said Klein. “In connection with the show, we have a lot of younger artists who have recently adopted Barbara as one of their mentors or peers.”

Kasten’s work at the institution has attracted tourists and residents from all around the city because of her recent three-dimensional artwork, known as installation art. The Institute of Contemporary Art has remained the home of one of her most recent works of this type of art.

“The show looks at a 50 year career up until a brand new installation that she made specifically for ICA,” said Sadao. “That will be installed through August.” 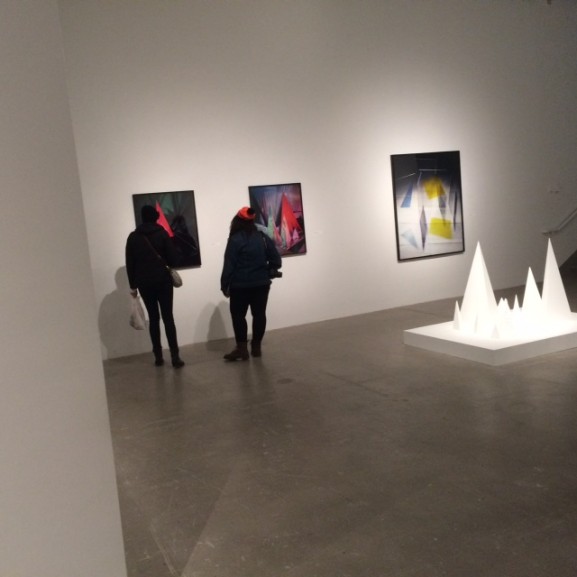 “Anytime at ICA, there is an opportunity to see three to five exhibitions,” said Sadao. “If you come in the evening, there will be speakers and performers, musicians, poet, dance, as well as opportunities to have conversations.”

Put away your water bottles, sneakers and hand weights and take out your paint brushes and beads. The Philadelphia Sculpture Gym on Frankford Avenue is inspiring people to take off their sweaty socks and pull on [continue reading…]

There’s a near endless bounty of ways to spend a night in the city of Brotherly Love. Fortunately, Philadelphia is also a haven for the thrifty.  Thanks to the burgeoning art scene and a pair of longstanding [continue reading…]

The Mt. Airy Art Garage (MAAG) is a community organization unlike Daisy Juarez has ever been involved in.
“We have visual arts, performing arts, literary arts, we even have a quilting club,” she said. “It’s a multifunctional garage.”
Juarez became a member last year after moving to Philadelphia. An artist herself, Juarez said she was looking to join an organization similar to the watercolor society she was part of in Illinois – a group where she could connect with fellow artists as well as with the community – luckily, she discovered the Art Garage.
“We’re really all about community and creativity,” said Linda Slodki, president and cofounder of MAAG. “Our goal is to bring artists out of isolation.” [continue reading…]