A recent study conducted by the William Penn Foundation reported that nearly 70 percent of the nonprofit arts organizations in the Greater Philadelphia region are considered to be in poor financial health.

Philadelphia has, statistically, one of the most culturally vibrant cities in the nation, with a 64 percent increase in the number of nonprofit arts organizations since 1995. Although initially responsible for great economic growth and the rebirth of the city, these organizations are unnecessarily competing against each other.

As the mayoral election approaches, many nonprofit art organizations are hoping for change once the winner is declared. It is no secret that arts organizations, like many other organizations, need adequate funding in order to survive. Some financially weak organizations are closing their doors, while others are not seeing the number of attendees grow.

“This transition is the inevitable world that the mayoral candidates are entering into. It should – and it must – be taken seriously,” said Tommy Butler, the program and community coordinator at the Arts and Business Council of Philadelphia. “Simply put, there are too many cooks in the kitchen and they’re all competing for the same limited audiences, limited space, and most importantly, limited funding.” 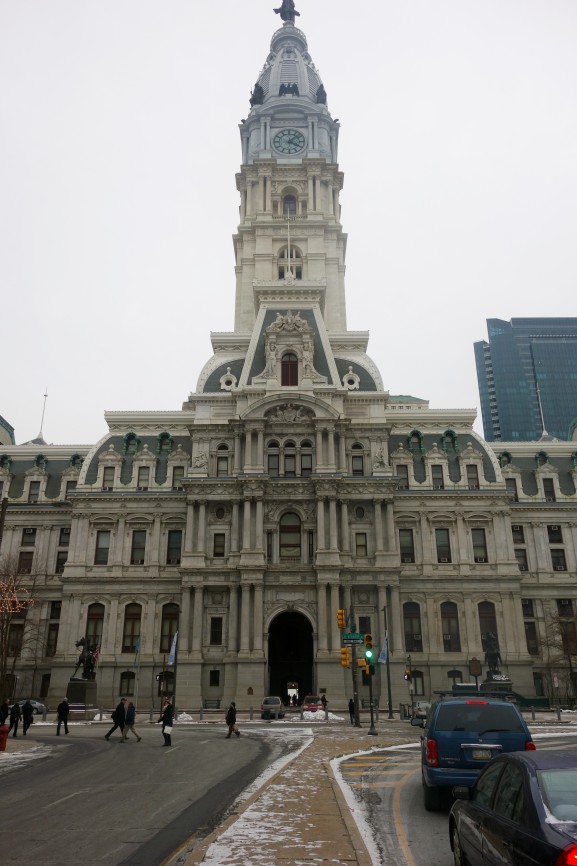 The Philadelphia Cultural Alliance is a regional partner agency of the Pennsylvania Council on the Arts and works with the council in evaluating proposals and distributing grants to artists, programs and organizations in Philadelphia County.

“We are about articulating the needs of the cultural sector,” said Maud Lyon, president of the Greater Philadelphia Cultural Alliance. “We are about making organizations truly stronger and more capable.”

Although recent studies completed by the Cultural Alliance reported that organizations in Philadelphia collectively spend about $1.1 billion a year and employee nearly 30,000 people, they are still struggling from the effects of the recession.

“The nonprofit sector that creates produces, presents and preserves arts and culture is everything from community based organizations with budgets of less than $2,000 a year to major institutions with budgets of more than $50 million a year,” said Lyon. “It’s a very wide range and their needs are different, especially with what they bring to the community. It is ultimately about what that money does and what that investment is.” 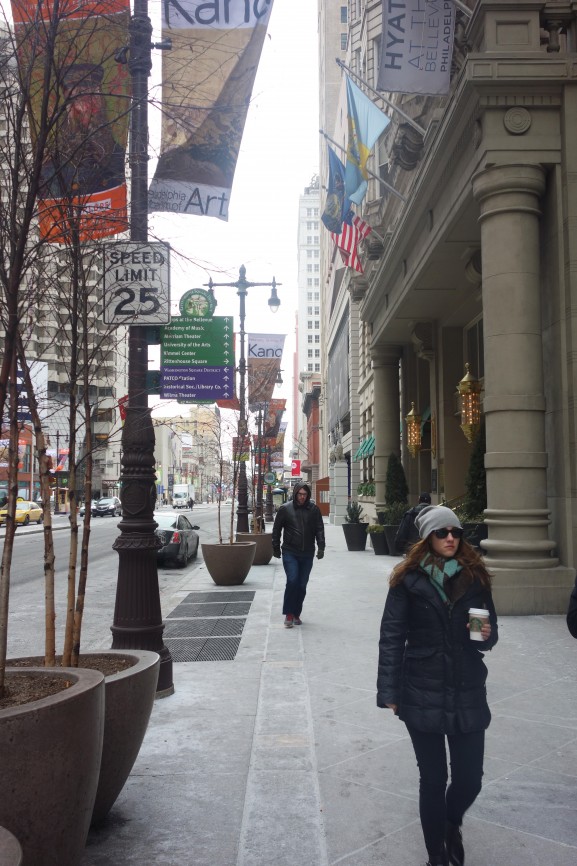 One of the nonprofit art organizations in dire support of adequate funding is the Philadelphia Film Society , which has produced a top-tier film festival in the city. Without the support from the Philadelphia Cultural Fund, the organization wouldn’t have the funds needed in order to maintain itself.

“In addition to regularly programmed films, we host special programs such as our Graveyard Shift series and Saturday morning children’s films to bring people from the community and beyond to the theater to congregate around film,” said Gibson.

“The future for Philadelphia’s arts sector is, without question, filled with uncertainty,” said Butler.

– Text and images by Thomas Moser and Julia Dembowski.

Retired social worker Donald Simon is an avid proponent for his community. Simon works tirelessly to ensure it remains the way he and his neighbors believe it should be. When he’s not spending his time playing [continue reading…]