For years he’s been ripping down stages and rocking crowds throughout Philly with his powerful R&B voice, but Barton J. “Beano” French Jr. will finally drop his highly anticipated solo project, which some would agree is long overdue.

The wait is almost over as the 26-year-old West Philadelphian is setting to release his new album later this year. No exact date or title is set just yet, seeing as there has been a minor setback. 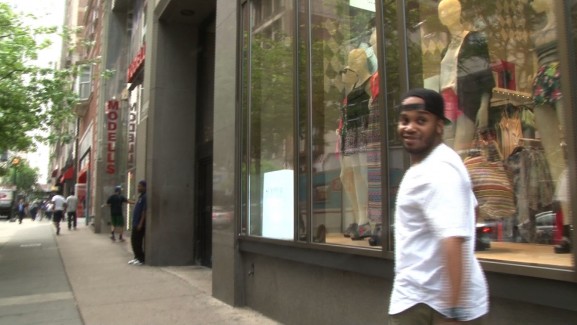 “If you’re going to do it, do it now,” says concert curator Yusuf Muhammad, who booked Beano for his first major show, opening for singer/songwriter The-Dream. “Don’t let it be long, long overdue.”

But Beano feels he has a strong team behind him, working hard to make this project worth the wait.

“My team, they’re very good,” Beano said. “They’re amazing writers, producers, engineers. They make it so easy because they believe in me.”

Even without the solo project, Beano has an innumerable amount of support which began with singing in church as a kid and has grown since tackling open mics to have his voice heard.

“Tell me how this man has not dropped a project yet, but his shows are packed,” said Neka “Frenchie” French, Beano’s sister. “Anytime I talk to someone they’re like, ‘Yo, does he got a project? He didn’t drop a project? How did he do that?’ It’s ‘cause he’s Beano.” 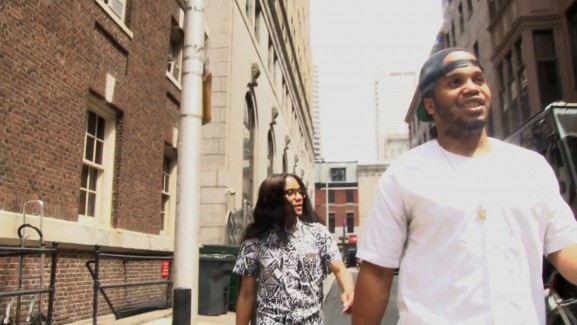 Aside from receiving tremendous amounts of support, other noteworthy accomplishments for Beano have been opening for Ryan Leslie and Musiq Soulchild and touring with Jaheim in South Africa.

“My biggest accomplishment thus far is going to Africa,” Beano said. “I never thought in a million years my voice would send me to Africa.”

Another huge moment in Beano’s career was his first headlining show at the now-shuttered venue, The Blockley, which is currently a furniture store.

Beano promises to deliver his best work with his first project, and as of now he has no notable features. 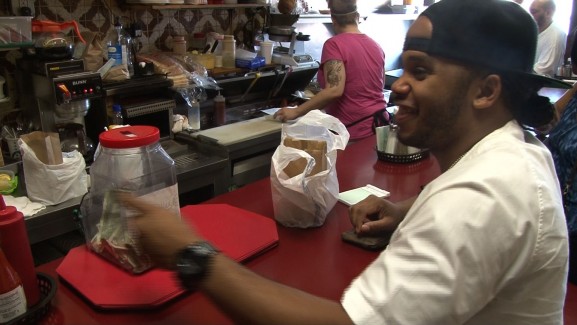 With this latest project, people will get the Beano they have grown to love, but with a more mature twist.

“People should be expecting a more grown up Beano talking about a lot of things that I went through: heartbreak, love, old love, sex,” Beano said. “I’m not vulgar at all. It’s just about everything I’ve been going through in the last couple years.”

For those who have watched Beano from the beginning, they’ve noticed his progression as an artist and performer.

“As he’s matured and he’s gotten older, you can tell that it’s more of a show,” Muhammad said. “He’s actually really taking the time out to make sure that everything is correct. The band is right, the choreography is right, even down to his style and where he stands at on the stage. He definitely has that natural star quality.”

“What I like about him is that he actually sings. He uses his voice.” says Seth Perez, a friend of Beano’s. “You can feel the music so that is what I’m looking forward to.”

Beano is appreciative of the backing he receives from those who value his work and steers away from calling them “fans.”

“I don’t even like calling them ‘fans,'” Beano said. “They’re supporters because they support me.”

According to Beano, the growing amount of support happened very unexpectedly.

“It actually happened so organically,” Beano said. “I just did shows. I was just genuinely up there doing what I love and having fun. And a lot of people tell me this, that the more they saw me having fun on stage, that they began to have fun.” 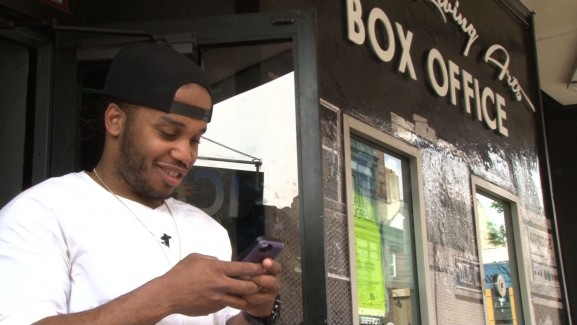 As of now, Beano has made many strides without a solo project. He’s opened for many big name artists, traveled the world as a background singer and sold out his first headlining show, but the grind will not stop with his solo album.

“I see myself retiring my mother and my father and doing my music worldwide,” said Beano. “I know I have the talent and I know I have the drive. The only that can hold me back sometimes is myself. And getting over self-doubt is tough, but I feel like we all can do it if we put our minds to it.”

Mantua residents and members of the Mantua Civic Association (MCA) gathered at the West Philadelphia Community Center last night for the unveiling of the We Are Mantua! Transformation Plan. The plan is a result of [continue reading…]

[vimeo 64087895] While crime in Wynnefield may be minimal today, long-time residents say this wasn’t always the case. Paul Zimmerman Jr., has lived in Wynnefield for over 25 years and has witnessed shootings, thefts and even a [continue reading…]

[vimeo 75233536] Youth Service, Inc.  is a nonprofit child welfare agency that’s been in operation for over 60 years. It provides a range of services to youth and families. They have a teen shelter and a mother/baby [continue reading…]