While the upcoming papal visit draws most of the attention in Philadelphia, another religious leader will soon make his way to the city. The Dalai Lama will be here Oct. 26 and 27, when he’ll receive the 2015 Liberty Medal at the National Constitution Center and hold public teachings.

The city has an historic religious past. And coming in 2016, it’ll play host to the first Mormon temple in Pennsylvania.

So with that, here are five area houses of worship you should know about. 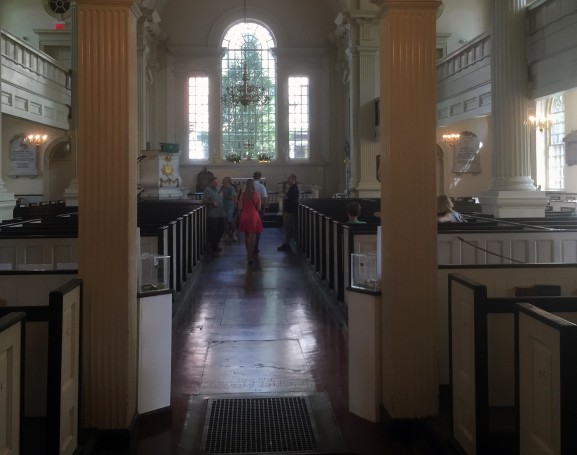 Christ Church
Located in the heart of Old City, Christ Church is one of the oldest parishes still in operation in Philadelphia. It was the first Anglican church in Pennsylvania and later became the birthplace of the American Episcopal Church.

Christ Church is best known as “The Nation’s Church” because of the Revolution-era leaders who attended, such as George Washington, Benjamin Franklin and John Adams. 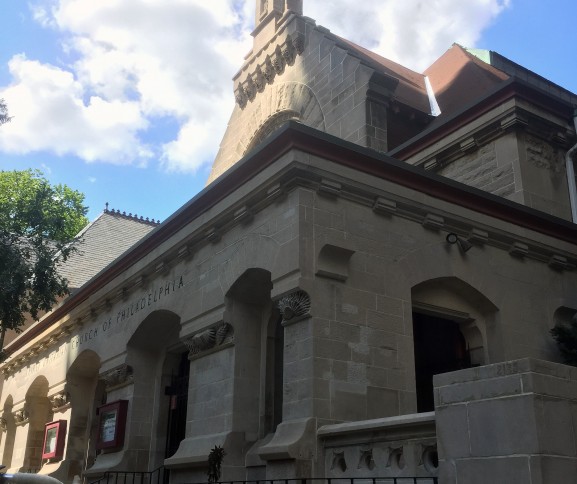 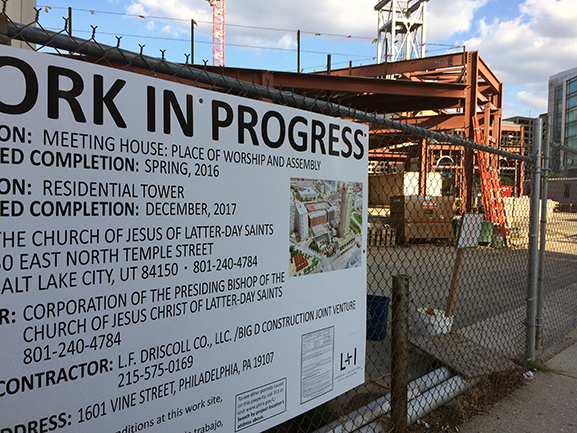 The project, still under construction, will consist of a 24,000-square-foot temple and a 32-story residential tower in Logan Square. With the church set for completion in spring 2016, LDS members will finally have an official place to worship and to hold community events in Philadelphia. 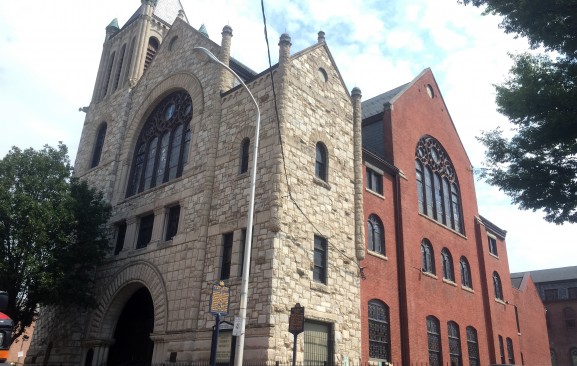 The parish was founded in 1794 by Bishop Richard Allen and served as both a place of prayer and a sanctuary for runaway slaves. What started as a practice with only 121 members grew to the 2.5 million member-society it is today. 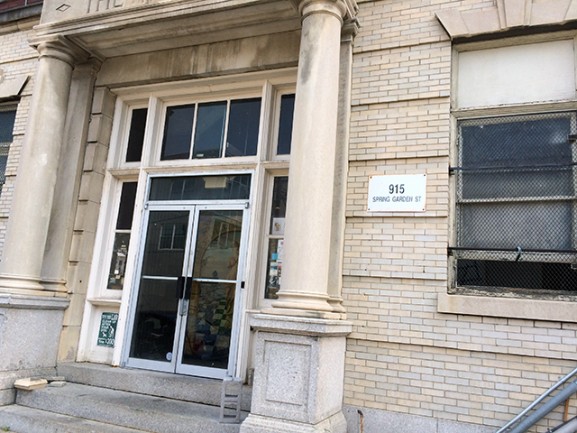 On the first Saturday of every month, the center hosts a group focused on addiction. Every Sunday, it practices and teaches meditation. And Tuesdays, it has a discussion group.

—Text and images by Tom Dougherty and Moira Wilson.

Center City: The First Unitarian Church of Philadelphia Welcomes All

The First Unitarian Church of Philadelphia has become more than just a church in the community. Acting as a regional community center, it hosts a variety of events catering to the diverse people of the [continue reading…]

People all over the world have anticipated the arrival of Pope Francis to Philadelphia for the World Meeting of Families, which is the largest gathering of Catholic families in the world. One local South Philadelphia [continue reading…]

The Pennsylvania Convention Center opened its doors this weekThe Festivities Begin as the World Meeting of Families officially began. Pilgrims from all over the world gathered in the Convention Center to check in, get their [continue reading…]