Olney and Logan embody a diverse and resilient spirit. Logan, bound by threads that reach back to 17th-century namesake James Logan, boasts a close-knit populace. Olney and Logan are as neighborhoods in touch with their historic roots while admirably coping with contemporary realities. Clustered rank-and-file with homes and businesses, some locales appear trodden, but never down. 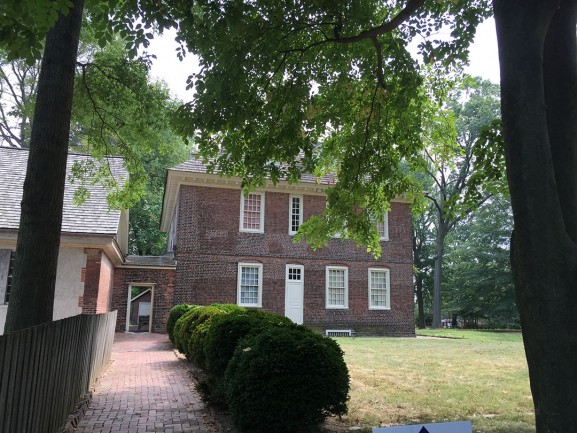 The museum now rests between decrepit buildings and neglected areas of industry amidst a poverty-stricken area.

“[Logan] served in various capacities as mayor of Philadelphia, president of the Provincial Council [and], at one point during the 1730s, he was governor of the colony,” Lynch said.

“He was also chief justice for the commonwealth of Pennsylvania,” he added. “… You could make the case that he’s the most important man in Pennsylvania: bridging that gap between William Penn and Benjamin Franklin.” 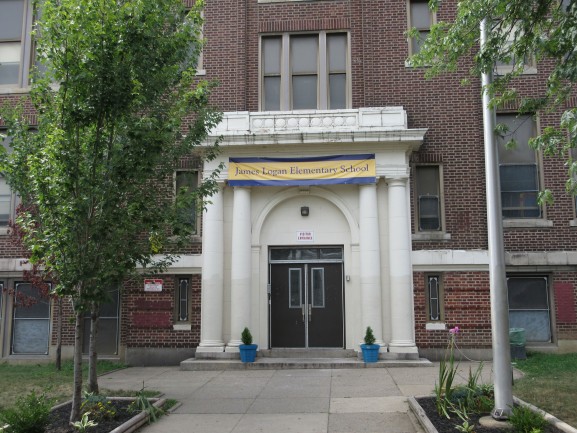 Logan Elementary School (above) is the go-to school for young residents of this section of Philadelphia. The school has managed to remain open despite the financial troubles that plague the city’s school district. The institution takes its name from historical figure James Logan, whose summer home is within walking distance of the school. 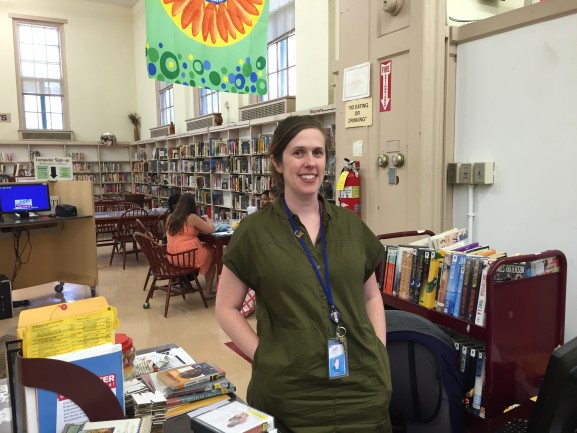 The Logan Branch of the Free Library of Philadelphia offers Logan and Olney residents a quiet retreat for reading and self-improvement.

“This library is more neighborhood-oriented, I think,” said librarian Alyson Bauer (above), who compared it to larger, regional library branches.

Although modest in stature, the Logan Branch exerts considerable impact on the community.

“We have an after-school homework program, so we hand out information to the local schools every year and tell them to send their kids here after school if they can, to encourage them,” she said. “They get homework help, they get literacy-skill building [and other] activities.” 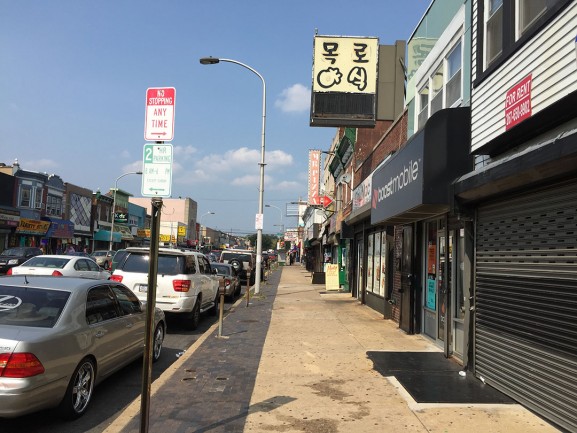 Contrasting with the lines of row homes in predominantly residential Logan, businesses in Olney extend the length of its busy thoroughfares, densely packed and flanking major arteries such as 5th Street (above). Local business owner Gil Alsbrooks emphasized technological innovation as key to surviving. 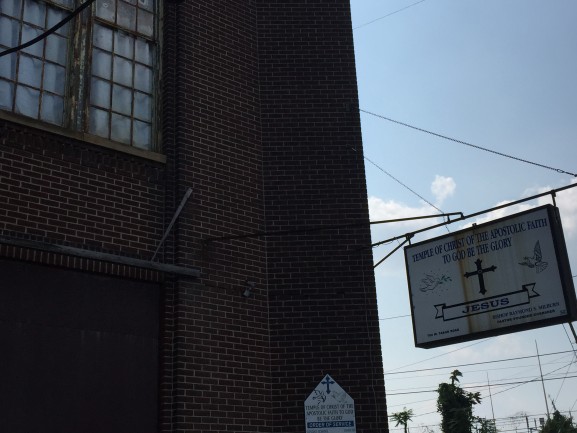 A harsh economic climate and the departure of manufacturing hubs from Philadelphia have left many buildings abandoned and in disrepair.

Throughout Logan and Olney, residents have begun to repurpose the structures. One such example is the Temple of Christ of the Apostolic Faith (above). The church’s ragged façade belies its vibrance as residents receive ministration from within the revived building.

Logan: Northwest Counseling Service Named ‘One in a Million’

https://vimeo.com/25530521]   About two years ago, Floid Tillman was just another business owner feeling the wrath of the slumping economy. Although business was slow, bills continued to pile up. As the owner of a small [continue reading…]

Mixers, bowls, spatulas and students dressed in aprons amongst thousands of hardbacks don’t sound like a typical way to spend an afternoon at the Free Library of Philadelphia. But to one local organization, it’s the [continue reading…]

Specks of sawdust shimmered in the sunlight as the shrill of power tools echoed throughout the skeleton of a body shop. The sight is no longer uncommon along the 5th Street Corridor of North Philadelphia, [continue reading…]