In a community riddled with drug and gun violence, “positivity” isn’t the most popular term when walking through the streets of Hunting Park. These five individuals are trying to change that. 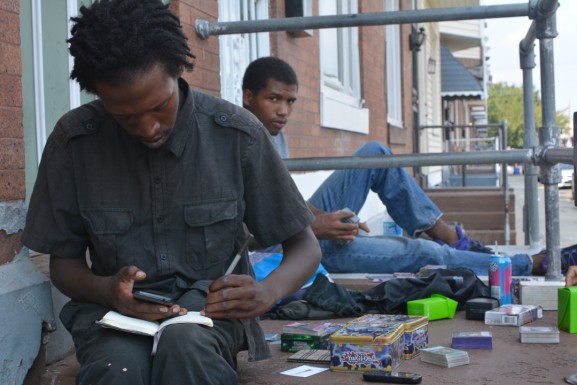 Donavon Harrison is a native on the streets of 8th and Butler, and a couple of years ago started seeing a drill team walk by his house. One day Harrison asked them to play and he became completely immersed in the activity.

“It’s called ‘Positive Movement.’ They call me the lead drummer. I’m not into titles, I just want to help the kids,” said Harrison.

He now leads a squad of 25 children from the area in practices every Monday, Wednesday and Friday, as well as competitions. 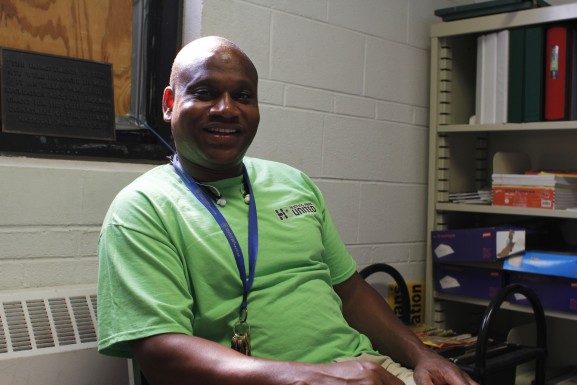 When a group bands together, many opportunities open up. Leroy Fisher is the president and a co-founder of Hunting Park United. Driven by his upbringing in the neighborhood, Fisher helped to take the area’s namesake park from what he describes as a “no-go zone” to a lush athletic space where the community can play a variety of sports, swim in one of the city’s largest public pools and even farm a plot of land. The organization is currently working toward renovating their snack stand to provide healthy food options in an area where they are scarce.

“The most important thing for me is to be a listener in the community,” Fisher said. 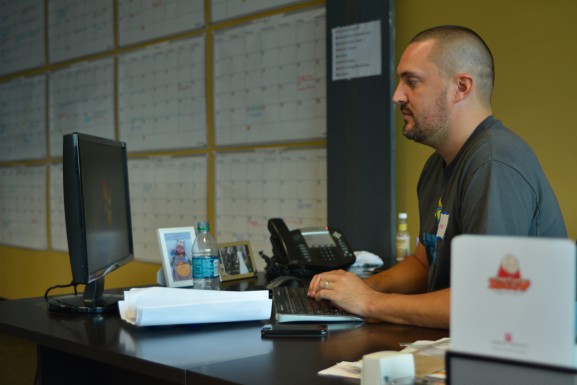 Amos Huron may not originally be from around the area, but working as executive director of the Lenfest Center at 10th and Pike streets has put him front and center to Hunting Park’s youth. Thirty to 40 children spend 10 to 15 hours a day under Huron’s watch, and he strives to be an anchor in the neighborhood. The three facets he oversees are the educational, athletic and enrichment programs. 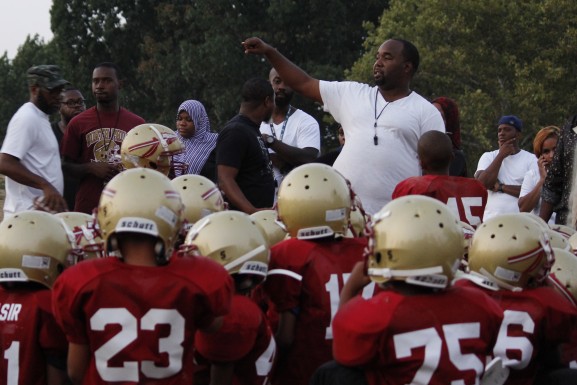 Having coached the Hunting Park Aztecs for 13 years, Kamal Mason has seen the youths of the community grow up before his eyes. These kids go on to college and work but never forget where they started.

“We have a big alumni,” said Mason, also known as Coach Mal. “They come past the games, they all walk up and talk to us and shake our hands and tell us what they’re up to.”

The football program requires players to be active in their studies and helps promote values like teamwork, pride and respect, as well as a healthy lifestyle. 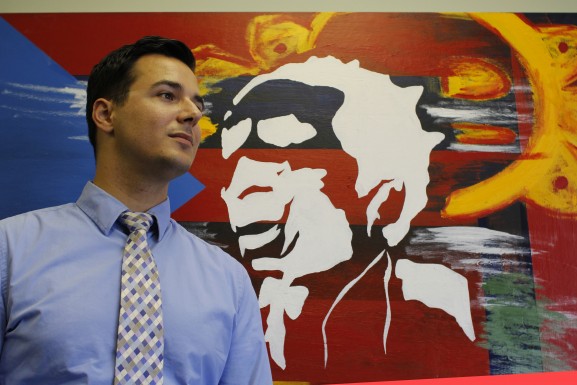 Growing up, Philip Dawson saw how the deterioration of a neighborhood affects its people.

“I saw how the area I lived in, which was once a strong community, began to change and began to struggle with less business opportunities,” said Dawson. “Working in an area like this gives me a chance to change the condition of the area and make it the way it once was.”

Dawson is the senior director of housing and economic development at Esperanza, an organization dedicated to empowering the Hispanic community.

– Text and images by Holli Stephens and Harrison Brink

Philadelphia is an artistically diverse city. It is home to many galleries and music venues. In the recent years, the number of music venues has grown, and it is affecting the already established venues in [Read More]