As the weather starts to get colder, people are covering up to stay warm. Yet animals are sometimes left out in the cold.

This can be due to neglect or due to innocent ignorance. Regardless of why, the Animal Control and Care Team of Philadelphia wants to educate people about keeping their pets safe in the cold. 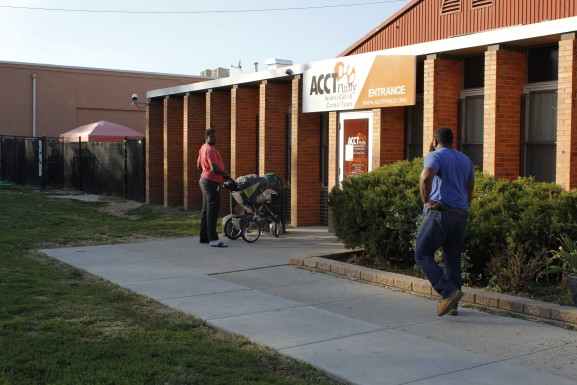 “Our calls will become more cold-related,” said Ed Fritz, director of operations at the shelter. “The city has a ‘Code Blue’ alert, so we’ll get calls for dogs who are stuck outside and need our help.”

A Code Blue is defined as weather that feels as if it is 20 degrees or below.  The increased number of calls is due to an increased concern for animals’ well-being in Code Blue conditions.

While the calls suggest neglect, more often than not, people are simply unaware of how to best care for their pets during the winter.

“Some people think it’s alright,” said Steven Morales, an animal control officer at the shelter. “They think their dog can take it and they’ll be fine.”

When they receive calls about dogs being left out, officers have to check that certain requirements are met for a dog’s safety. These requirements include adequate shelter with a doghouse that retains heat and a constant supply of water for the animal to drink.

If a yard doesn’t comply with these requirements, the officers will issue tickets to the homeowner until all the requirements are met. Most people only need the ticket to learn that they have to change.

“You get some people … they’ve got an animal, but they don’t know what they’re doing,” said Morales.

With last year’s winter having been particularly cold, the shelter started to teach people about how to take care of animals in a Code Blue situation and even gave out free straw bedding to people to aid in creating proper flooring for their outdoor animals. The shelter may be providing a similar service this coming winter, but have yet to determine a date for it.

The cold also brings with it problems with volunteering at ACCT Philly. The number of volunteers drops as the weather gets colder.

“Some of the students who maybe have time to come in over the summer aren’t able to anymore,” said Amelia Dorminy, the communications and development specialist at ACCT Philly. “It gets tough.”

The shelter has a team of volunteers who come in rain, snow or shine, but always need more help with the thousands of animals that come through annually.

“We always need more volunteers, no matter the season,” said Dorminy. “We would encourage people to come in and help out.” 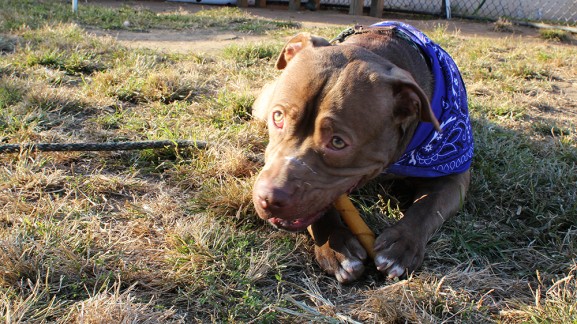 With Philadelphia’s primary election creeping up in May, the city is already prepping for a new mayor to take the reins from Mayor Michael Nutter, and many are talking about what changes they would like to see. [Read More]

“Welcome to the center of gold” as the mural reads, or in this case the heart of Philadelphia’s Fairhill section, located at the intersection of 5th Street and Lehigh Avenue. Fairhill has the highest concentration [Read More]

https://vimeo.com/67815196] Limited Internet access does not stop East and West Poplar residents from getting online. The 255 daily visitors of the Ramonita G. de Rodriguez Branch of the Free Library of Philadelphia are primarily there [Read More]