The neighborhoods of North Philadelphia are home to a number of historical landmarks. Reminders of the area’s 17th- and 18th-century history are scattered across the changing neighborhoods of Francisville, Sharswood, Spring Garden and North Central. Though some landmarks have been forgotten over the years, many still stand as proud reminders of the past.

The Founder’s Hall (pictured above) at Girard College was built between 1833 and 1847. The building, a National Historic Landmark, is seen as one of the best examples of Greek revival architecture in the United States. Stephen Girard commissioned the building before his death in 1831. Thomas Ustick Walter was chosen as the architect after a competition held in 1832. The building is open for walk-in visitors on Thursdays from 9 a.m. to 2 p.m. 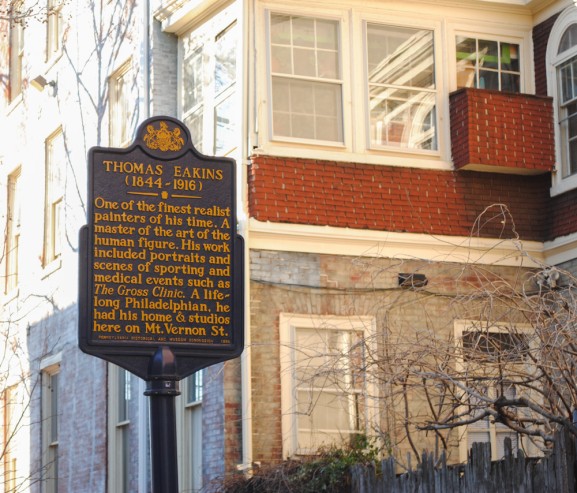 Thomas Eakins, a realist painter, lived in the three-story brick house from 1844 to 1916. Eakins was a lifelong Philadelphian and studied at the Pennsylvania Academy of Fine Arts. The National Historical Landmark is now home to the city’s Mural Arts Program, a nonprofit organization seeking to empower both artists and everyday individuals through art. 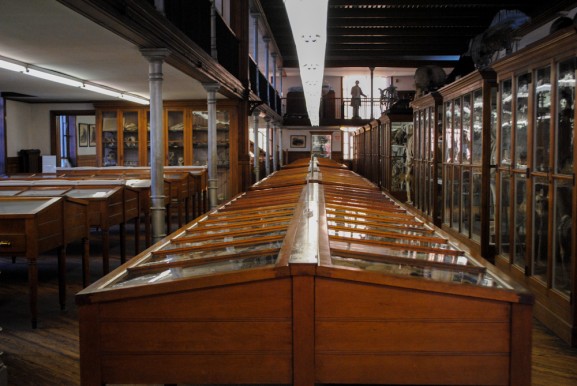 William Wagner founded the Wagner Institute in 1855 with his collection of scientific objects and biological items. The space quickly became known for Wagner’s lectures on philosophy and biology, encouraging men and women from the community to come for free to learn about the world around them. Today, the institute still holds free lectures for community members and hosts groups for tours. The building is open for walk-ins and tours from 9 a.m. to 4 p.m. each weekday except Monday. 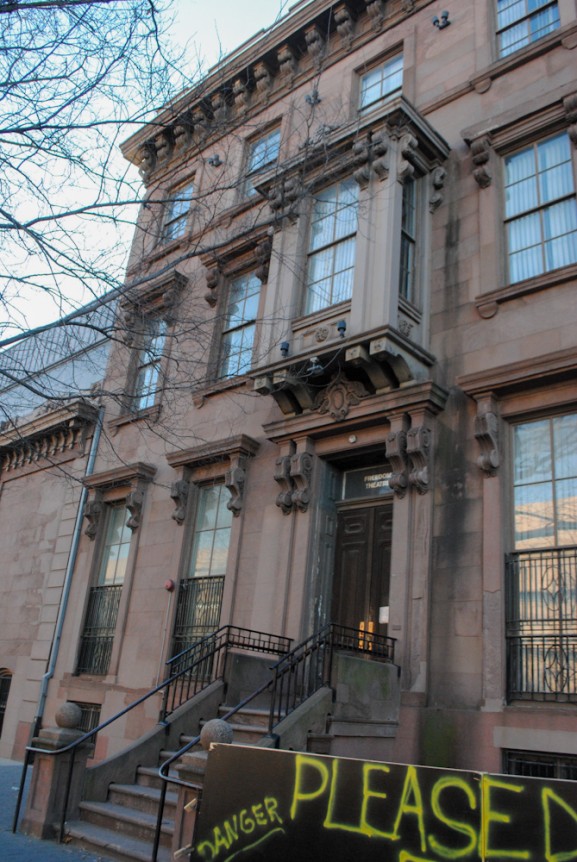 The Edwin Forrest House, known as the Freedom Theatre, was built in 1853. After the original owner moved out one year after completion, Edwin Forrest, a prominent Shakespearean actor, bought the home and lived there until his death in 1872. The Moore College of Art and Design, formerly known as the Philadelphia School of Design for Women, bought the house in 1880 and used the space until 1960. The Freedom Theatre opened afterward and has occupied the space, hosting African-American performances until recently, when it began undergoing renovations. 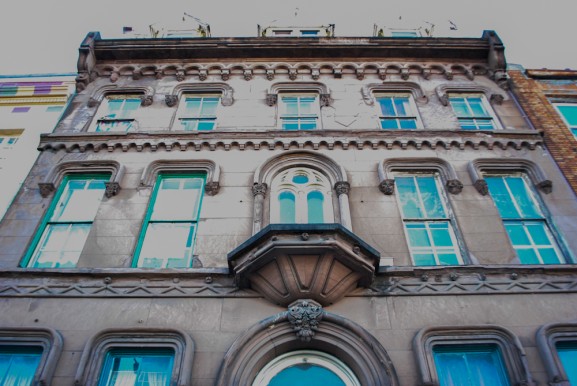 The historic mansion, built between 1863-64, housed Matthew Baird, one of the earliest partners of Baldwin Locomotives. It was added to the National Register of Historic Places in 1983. The 19-room building features an attached three-story building and a two-story brick building.

– Text and images by Paige Gross and Victoria Mier

Lynn Dorwaldt has always loved puzzles. “Word puzzles, crossword puzzles, logic puzzles,” she said. “I love the journey of trying to find the answer to something.” Dorwaldt, the librarian at the Wagner Free Institute of [continue reading…]

North Central: Giving the Homeless a Second Chance at Life

https://vimeo.com/25662284] Standing at the corner of Broad and West Jefferson streets sits a massive brick building with rows of scalloped, white-trimmed windows and two fluted pillars that adorn the sides of a set of rusted [continue reading…]