Mohamed Shehata, an imam at Al-Aqsa Islamic Society, was born and raised in Egypt. An imam at a mosque typically leads prayer and leads the mosque. Shehata came into the Philadelphia community in 2001 after accepting the offer of leading the Al-Aqsa Islamic Society community. Since then, he has worked on building better relationships between Muslims and the surrounding community.

When did you decide you wanted to be an imam?

From a small age I decided to be an imam. Through studying, I was able to learn about the religion and become an imam. It was hard but God helped.

How did you come into the leadership position at the mosque?

The people at Al-Aqsa reached out to me and asked me to be an imam. 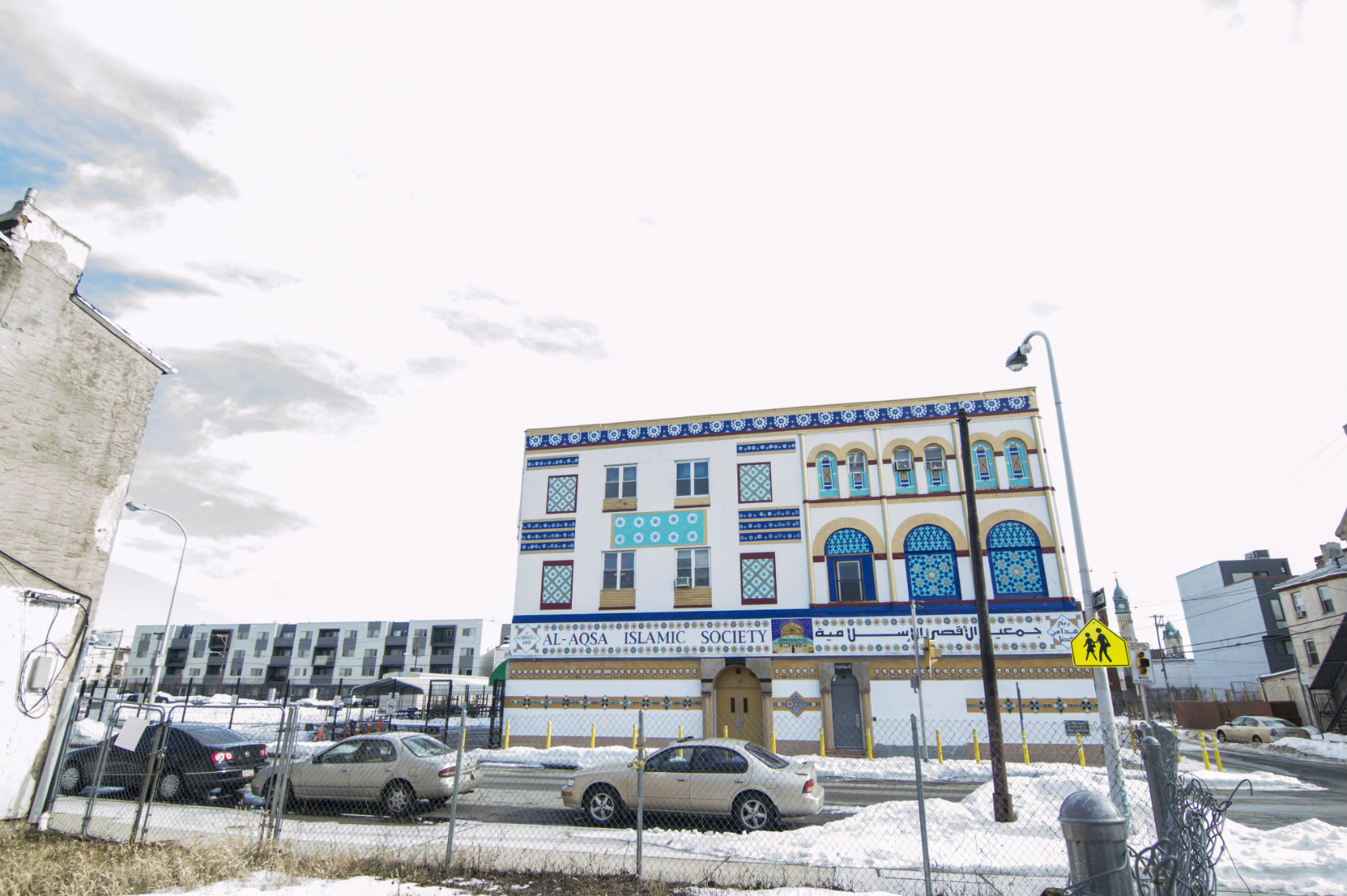 What does it take to be an imam?

It takes knowledge of the religion, and to create an institution filled with religious knowledge.

What is a typical day for an imam?

My day is a typical day, especially Fridays. My day consists of prayer. I take my kids to school then prepare every day to teach people about the religion of Islam. The work that I do here consists of teaching prayer, teaching about Islam and, after prayer, talking about Islam to Muslims.

What is the most challenging part of the job?

Family disputes and counseling are the hardest, but I typically am able to help families reach a resolution.

What is the most rewarding part of the job?

The most rewarding part of the job is being able to serve God, and being able to help the people of the mosque with their faith through personal issues they might have. Most of the work I do is part of God’s plan. 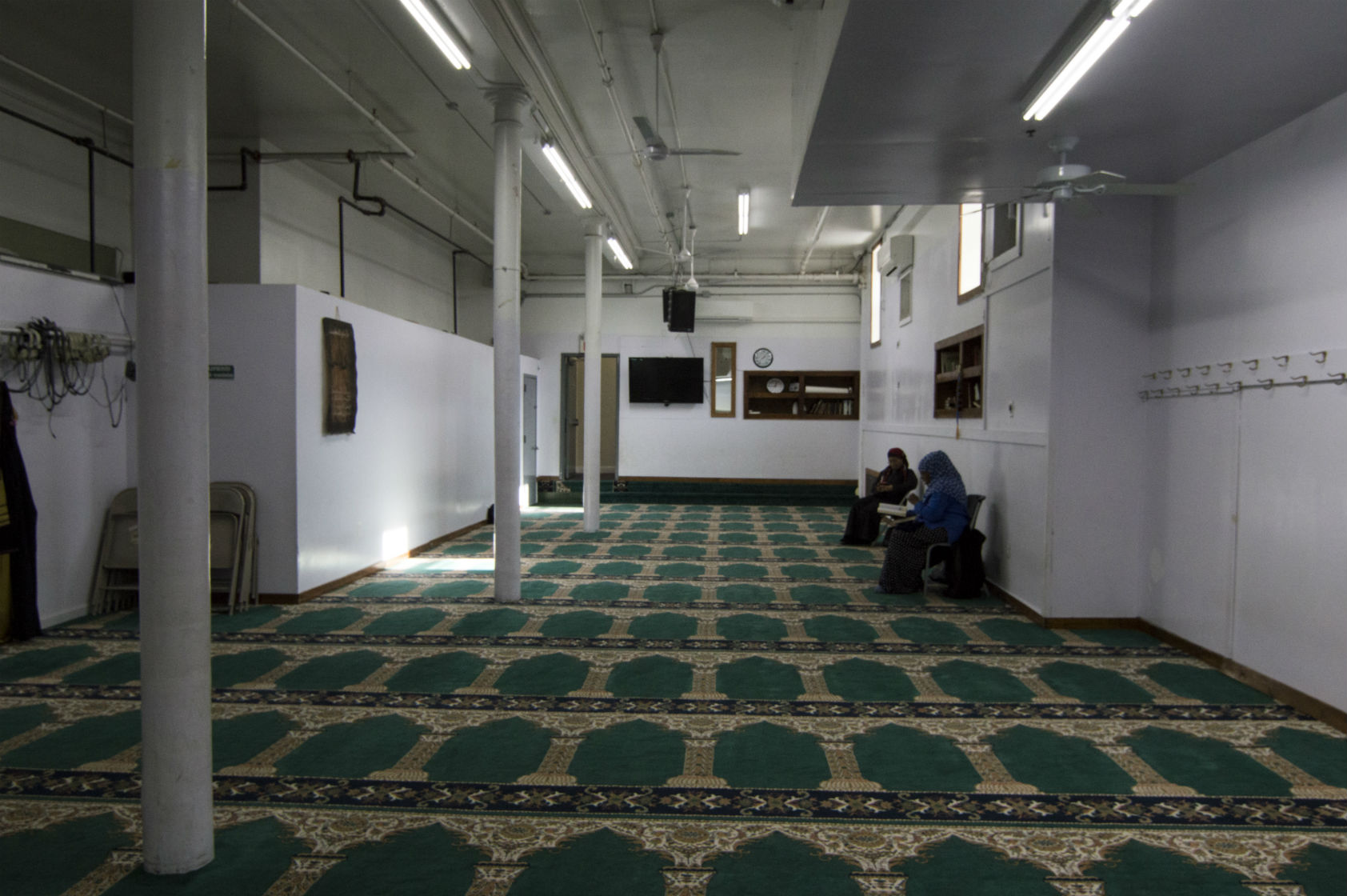 What message would you like the community to know about the mosque?

The message that I would like them to know is that there is no difference between us and the outside community. Knowledge and friendship is important, and to have that makes a better community. There isn’t a difference between a Muslim and a non-Muslim – it’s all about morals at the end of the day. My personal message to Muslims is to have a good relationship with people. I want to have the best relationship I possibly could have with the community. We are all working together to create a good relationship with everyone around us.

Someone recently threw a pig’s head in front of the mosque. How did you react?

Throughout any nation, there are always people who will be unhappy. The first thing that one could do is never change his beliefs because someone misunderstands something or is angry at a situation. The other thing is to forgive people when they do misunderstand and do something out of anger. Forgiveness is always possible.

What was the outside community’s response?

The community had a positive response. They stood next to us and supported us. Institutions all over the city reached out and showed their support during this time.

What was the reaction of the people attending the mosque?

They were upset and didn’t understand why it had happened, but they dealt with the situation with patience. Only good results happen with patience – and with patience, we were able to reach that. 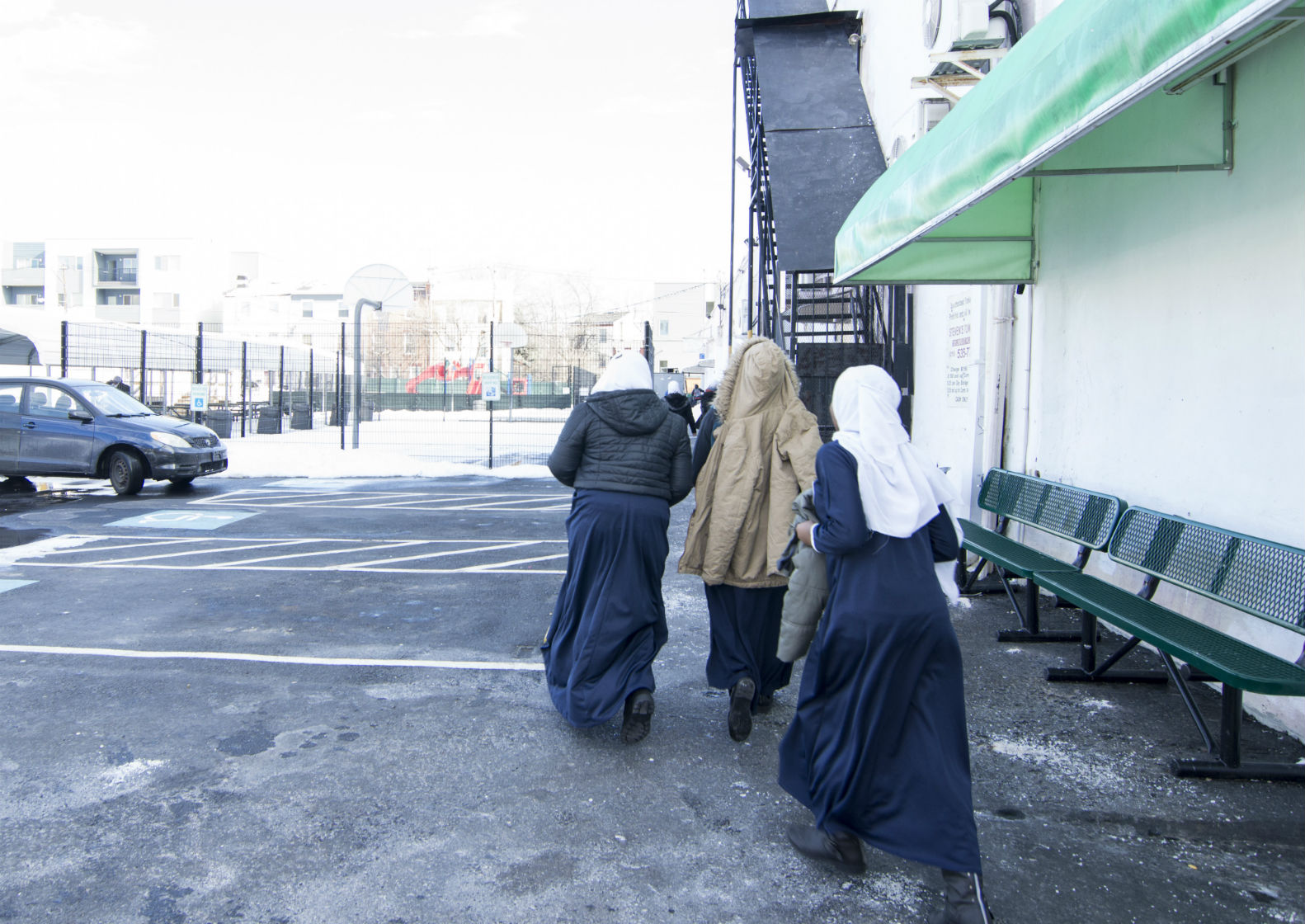 Do you have any future plans for Al-Aqsa? 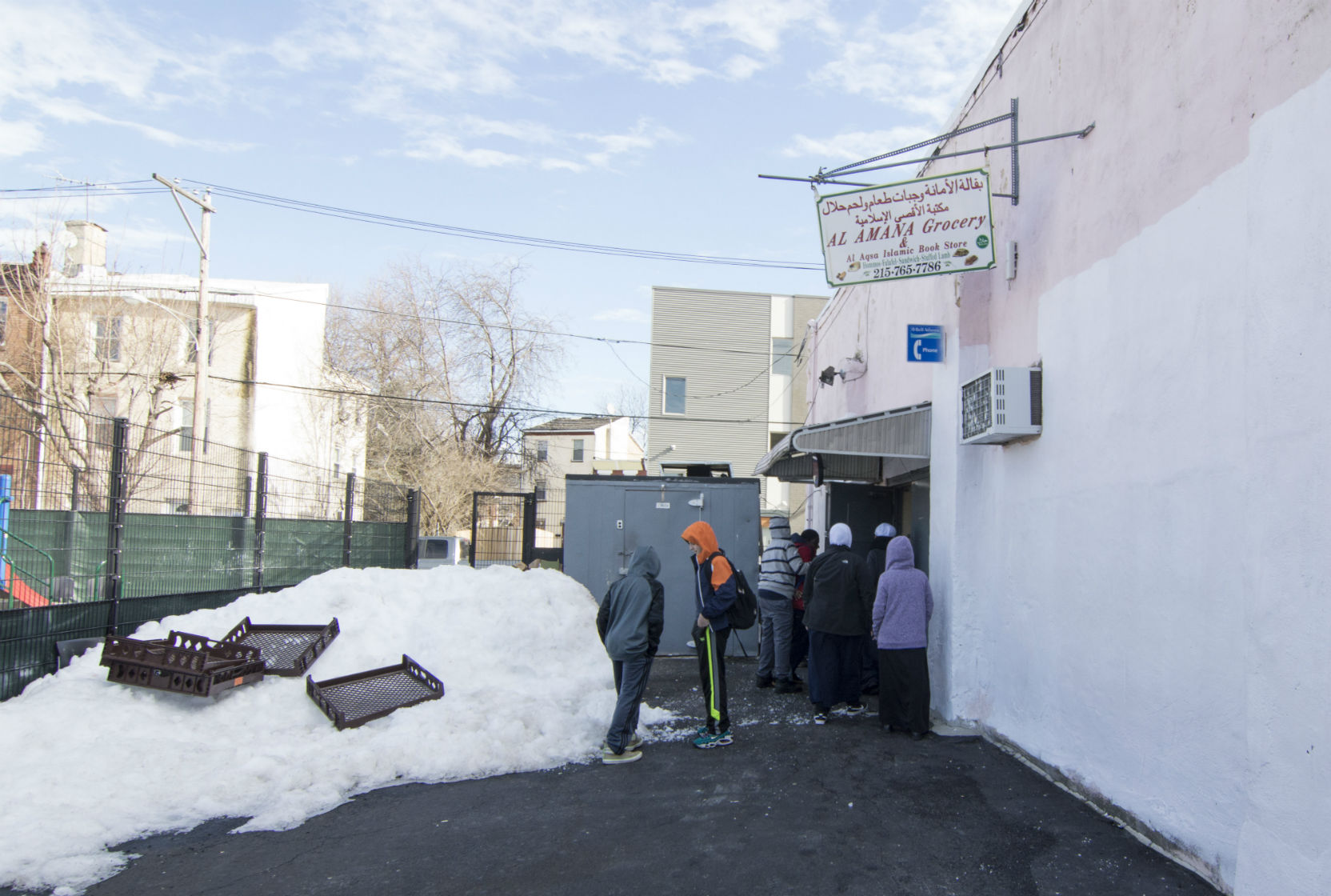 – Text and images by Raya Abdelaal and Emily Ganser

Over the past year, the Archdiocese of Philadelphia has combined parishes in various Philadelphia communities. Earlier this month, the archdiocese announced Saint Donato’s Catholic Church, in Overbrook, would merge with another Catholic church in the [Read More]

Since the closing of St. Joachim’s parish and Mater Dolorosa churches in the region three years ago, its members were given no choice but to merge into the Holy Innocents parish. However, for Keep The [Read More]

https://vimeo.com/21932093] Do you want to stand two feet away from a piece of cloth that Mary, the mother of Jesus, supposedly touched? If you answered in the affirmative, then you might want to visit the [Read More]