In the Philadelphia real estate business, it is pretty hard not to run into the name Allan Domb. He served as the president of the Greater Philadelphia Association of Realtors and he has been hailed by many as the “Center City Condo King.”

Since the November elections, however, Domb has adopted a new title: city councilman. Running on a promise of collecting of back taxes and bringing real world business experience to City Hall, Domb was able to take the councilman-at-large seat in the general election. Philadelphia Neighborhoods checked in to see how Domb was adjusting to his new role as city councilman.

How have your first few council meetings been going?

I think they’re going very well and council has been productive. I know that we introduce a resolution dealing with EITC – the earned income tax credit awareness week. That, in and of itself, is crucial. That deserves a story because last year, the city of Philadelphia left $100 million on the table that could’ve gone to Philadelphians. They could’ve gotten refunds.

This is a platform you campaigned on, the idea of refunds for back taxes, and the collection of taxes.

While I was campaigning, this is something people just didn’t know about. This is an example of how government works well. We introduced our resolution, our councilmen backed it and the mayor backed it because this is an issue that helps Philadelphians. 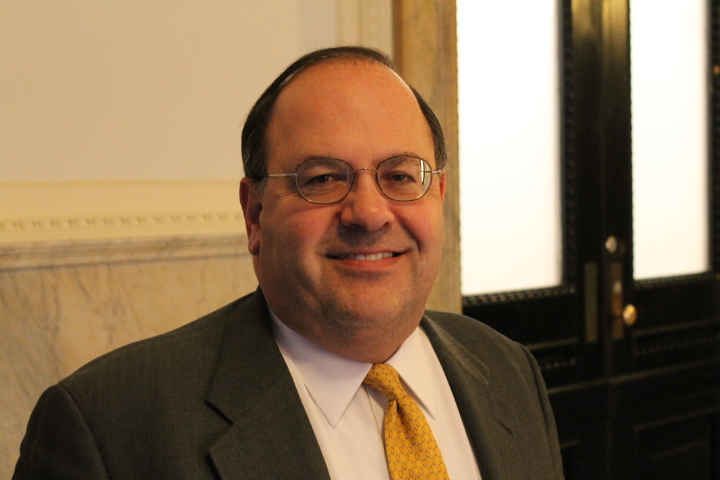 You’ve been in real estate for years. You were the president of the Greater Philadelphia Association of Realtors. And now you choose to run for city council. Why get into politics?

I saw that when I was president of GPAR that I thought maybe I could help the city from a business standpoint, bring some the business ideas to city government.

How has that been working out? How is the business angle helping you through council?

I think it’s working great. I can’t speak for others but for myself, we have set goals for what we want to accomplish over the next few years. We have goals that are monthly, weekly and daily. That’s what we do in business. 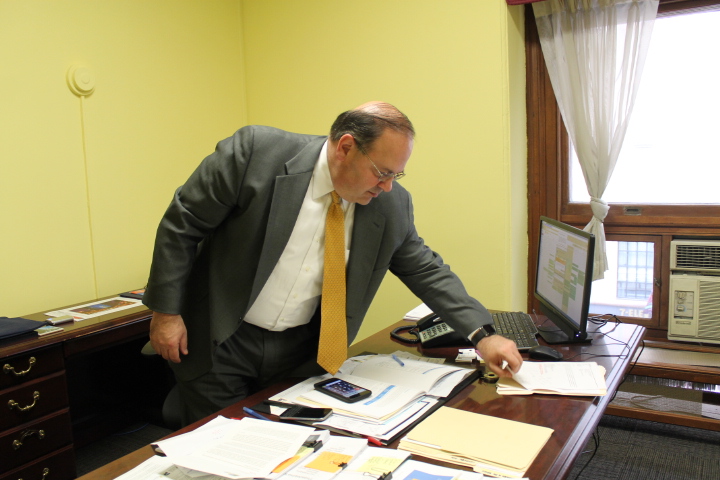 What are your future plans for the council?

What we should be focusing on is a couple things: one, how do create 100,000 new jobs? Two, how do we take 100,000 people out of poverty? Three, how do we permanently fix the pension deficit? Four, how do we increase the high school graduation rate? Five, how do we collect or write off millions in owed taxes?

These are some of the things that I want to accomplish with the council.

– Text and images by Jason Pepper and William Rickards.

Philadelphia City Council heard testimony last week on Resolution 190622 which would authorize council to hold hearings regarding the Plain View Project database on objectionable social media posts of law enforcement officers.  According to its […]

Germantown: Woman’s Business Stands Out Among Nearby Competitors

Khadijha Bryant only had a few yams, some chicken and the last of her juice to offer as she got ready to close up her business for the night. Bryant moved to Germantown two years […]

Fishtown: Businesses Use Social Media to Connect with Customers

https://vimeo.com/67778210] Across the world, businesses are incorporating social media into their marketing strategies in new and exciting ways. Fishtown business owners are no stranger to this marketing tool and have been taking advantage of all […]