Kevin Moran is the executive director at the Fairmount Community Development Corporation, located on 2712 W. Girard Ave.. He is also a Fairmount resident. As executive director, he develops research and policy agendas. The organization’s goal, according to its website, is the improvement of the residential, commercial and social fabric of the Fairmount neighborhood, while preserving its character and diversity.

Tell us a little about Fairmount CDC?

As an organization, we’re uniquely interested in supporting our commercial corridors which we work on –West Girard Avenue between 25th and 31st streets and Fairmount Avenue between 25th and around 20th streets. But, we also work really close with our neighbors in Brewerytown, Spring Garden and Francisville to make sure that there is a sufficient level of services being provided to businesses along Fairmount Avenue all the way to Broad Street. In addition to the small business support and commercial corridor work, we also do some projects in the neighborhood like murals, public art, community cleanup days, some neighborhood organizing events. We focus on our research initiatives to basically understand the types of characteristics of a residential population.

What do you specifically do as the executive director?

I am a non-profit leader with an affinity for urban places. I develop research and policy agendas, providing corridor management services, advocating for healthy urban places and crafting strategic messaging to position urban districts as great places to live, work and invest. 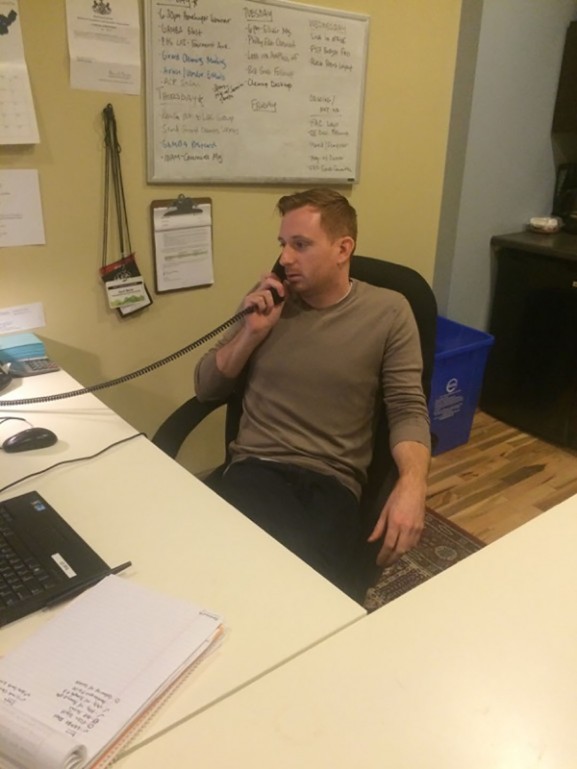 What made you get involved with this organization?

I got started seven years ago as an AmeriCorps Vista, which is a post undergraduate year of volunteering. I started in the organization as a full-time volunteer when I first graduated undergrad, after that year of service they created a full-time position for me. I stayed on for a little while longer and then I left and did some fun stuff at another organization. Then most recently when they needed a new executive director, the board of directors that governs our organization approached me about the position.

What is the vision that you are trying to create for Fairmount?

What we really want to see is Fairmount Avenue become one of the most premier commercial and cultural of corridors in the city. What I think Fairmount has the potential to be is one of the strongest corridors in the city that combines commerce and culture basically. We have really amazing anchor institutions; on one side of Fairmount Avenue we have the Art Museum, in the middle we have Eastern State Penitentiary and at the end we have North Broad Street where the Divine Lorraine building is being renovated and that is going to be another phenomenal anchor for the corridor. 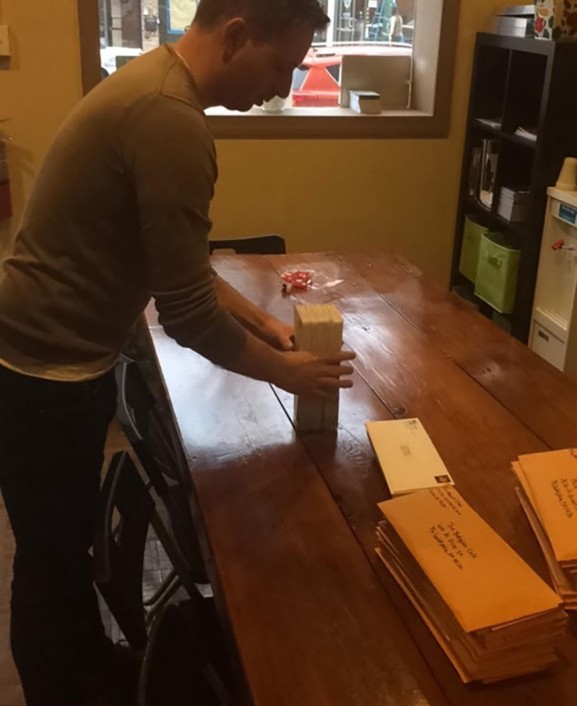 In January, the organization collaborated with nearly 25 volunteers of architects, planners, business owners and community leaders from the Fairmount, Francisville and Spring Garden neighborhoods. The event was named “Design Day” where the group collectively provided creative ideas that consisted of incorporating art and history into the physical environment. “How can we help unify and beautify the physical environment” — that was the slogan for “Design Day.” We want to encourage folks to keep walking down the corridor. Now that we have the ideas from “Design Day,” we’ll take those ideas and bring them to a larger public, we’ll take those ideas to civic association meetings and engage with people on social media, what we would like is a much larger community effort in prioritizing all of those ideas.

How has Fairmount CDC changed from five years ago up until now?

Five years ago as an organization we were really focused on between 20th to 25th streets because, quite frankly, as an organization there is a high vacancy rate of commercial properties, so there is a lot of work to be done there. I think it has been relatively successful and certainly the market helped with all of that, but we have been able to fill in a lot of those storefronts and new businesses have opened. Now were seeing that same type of interest and that same kind of activity happen on the other side of 20th Street which is why we are so interested now in working with our neighbors Francisville and Spring Garden to make sure the type of things that we were doing is something that we can replicate on the other end of Broad Street and we can really create a single, unified user experience for Fairmount Avenue.

How do you get volunteers involved in the organization?

We do reach out to campuses specifically around events, that is when we need the most bodies and that is where we find, in particular, college students to be really helpful. We do get a lot of volunteers from our local schools that way. We also are always publicizing different opportunities to get involved in as well. We are really active on social media and have our own monthly community newsletter. 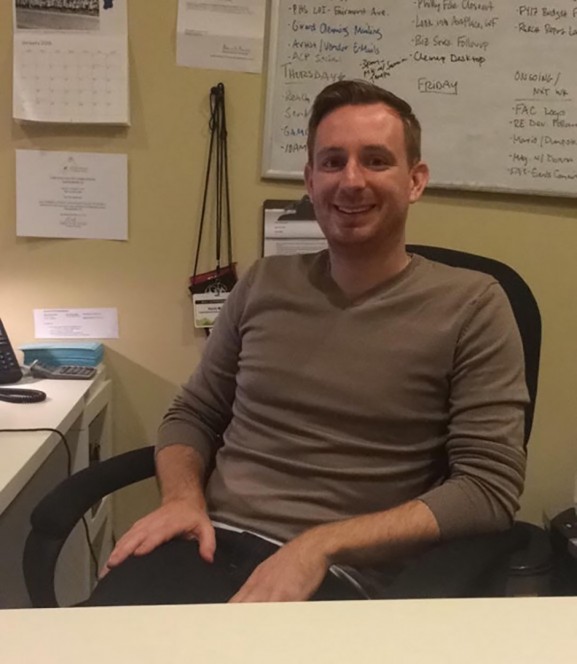 –Text and Images by Amber Nicole Connally and Jasmine Johnson.

Hunting Park: A Health and Wellness Program for the Community

https://vimeo.com/29279153 nolink w=540 h=398] The Triumph Baptist Church celebrated the 11th annual Health, Wealth and Wellness Fair on Saturday as  a steady flow of people from local communities stopped by and took advantage of the [continue reading…]