Sometimes historic sites hide within their neighborhoods. That’s been the case for Ryerss Museum & Library at 7370 Central Ave. in Burholme Park near the Fox Chase section of the city.

Built and donated to Philadelphia by the Ryerss family, the mansion served as a summer home until Joseph Ryerss passed away and his son Robert moved in with his mother-in-law.

The Ryerss family traveled and collected items and artifacts from parts of Asia and Europe to bring to the home.

Robert Ryerss, a bachelor for much of his life, married his long-time housekeeper, Mary Ann Reed, months before his death.

“He caused quite a stir in Victorian society when he ended up marrying his housekeeper,” said George Wylesol, president of the Friends of Ryerss. “That was a big social faux pas. One of the stories is that he did that because he had no one to carry out his wishes after he passed away.” 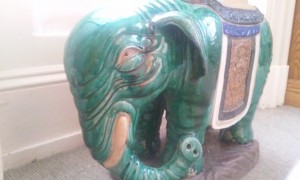 Reed remarried a few years later to the Rev. John G. Bawn and they continued adding to the collection before turning the building over in 1905 to begin the renovations. In his will, Robert wrote that the house and land must serve the community as a museum, library and park under Philadelphia’s Fairmount Park Commission.

The Friends of Ryerss formed in 1974 and helped to maintain the building. Besides this, they have tried to give back to the community.

“We have annual events like the annual Christmas bazaar that brings a lot of community in,” Wylesol said. “We want them to know that there’s a place they can come to sit and have a meeting with their friends, read a book or look at some of the local history.” 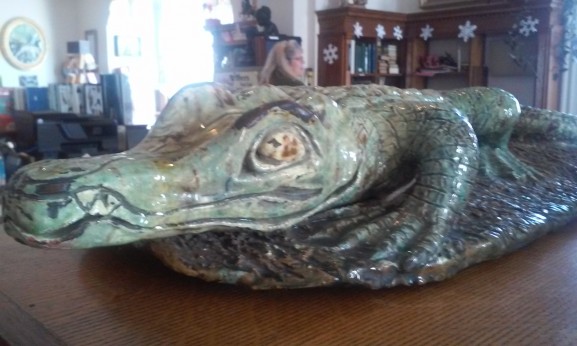 The Ryerss family members dedicated their lives to animal welfare and rights. They took part in the founding of the Pennsylvania SPCA — with Robert serving as its president from 1885 until his death in February 1896.

“They were also involved with the Morris Animal Refuge and the [American] Anti-Vivisection Society,” said Ruth Wiley, a museum staff member. “They were very involved in animal welfare.”

The collection proved to be so large that Bawn pressured and convinced the Fairmount Park Commission to build a two-story expansion. For the staff members, Ryerss continues to surprise them.

“It’s the kind of place where having worked here all this time, I’m always finding something new,” Wiley said. 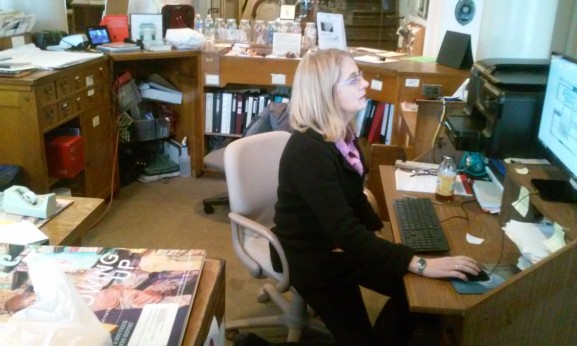 “I like the strange, little things that we have here that I wonder, ‘Why do we have this?’” said Martha Moffat, the site manager at Ryerss and Woodford Mansion.

Ryerss Museum & Library is open Friday through Sunday from 10-4 p.m. with free admissions for guided and self-guided tours of the mansion.

The 3500 block of Ryan Avenue was transformed into a small street fair Sunday during a preview of the Mayfair Farmers’ Market due to open in April 2013. Although the market will not be open [Read More]

The Star Spangled Banner rang out as Joe O’Rourke, a veteran from the Vietnam War, raised the American flag at the Lawncrest Recreation Center on Rising Sun Avenue during a Veterans Day ceremony this morning. [Read More]

Roxborough: Combating the Issue of Overdevelopment

Right now, at the corner of Henry Avenue and Maris Street, there sits an empty lot. But because of the by-right development, a new apartment building is in the works. Thanks to by-right, and much [Read More]