Philadelphia sits among 32 municipalities and two counties that have legislation in place to protect the rights of its LGBT residents from discrimination in the workplace.

But in a state where there are 67 counties and more than 2,500 municipalities, there is still a lot of work to be done.

“We have protections like this in Philadelphia for quite some time,” said Nellie Fitzpatrick, director of Philadelphia’s Office of LGBT Affairs. “It just makes good sense in terms of fostering and promoting a great working environment in a successful city for us.”

On Oct. 27, 1955, Pennsylvania passed the Human Relations Act, a first step in making discrimination illegal in the state. In 2015, House Bill 1510, the Pennsylvania Fairness Act, was introduced to update the state’s existing anti-discrimination legislation by adding protection for members of the LGBT community.

The goal is simple: no matter where a member of the LGBT community lives or works in the state, the same anti-discrimination laws will apply. 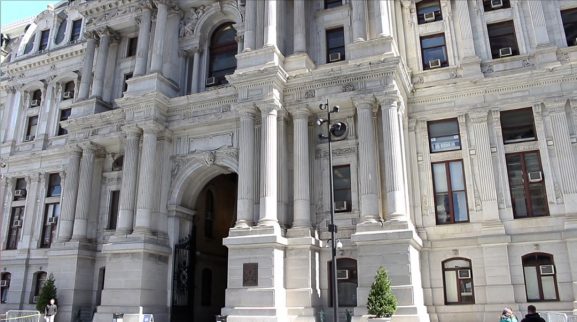 Philadelphia’s Mayor James Kenney is part of Pennsylvania Competes, a coalition of mayors in support of the proposed Fairness Act.

“Pennsylvania Competes is a bipartisan non-partisan group that came together to help champion this particular act through the process and in doing so created a coalition of mayors who are supporting the bill itself,” Fitzpatrick said. 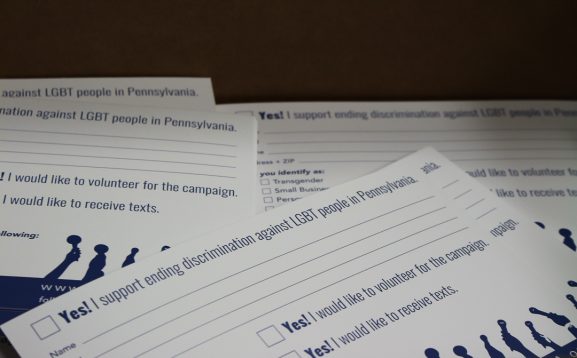 Advocacy organizations like Pennsylvania Competes and Equality PA are reaching out to potential voters and state lawmakers in support of the Fairness Act. 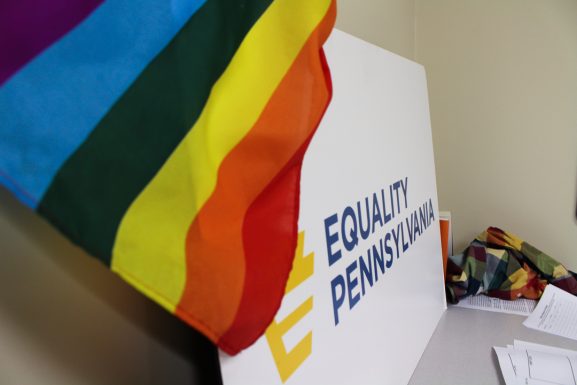 “It’s critical this type of legislation gets passed,” Fitzpatrick said. “It’s been too many years now that it hasn’t even made it into a hearing and it’s now time.”

Body image, or the way that one views his or her own body, is something that impacts people of all shapes, sizes, colors and sexualities. However, there are unique ways that individuals in the LGBTQ [continue reading…]

As the birthplace of the U.S., Philadelphia holds the history of William Penn, Benjamin Franklin, Thomas Jefferson and many others. These people stood on the front lines of making a change, not necessarily in battle, [continue reading…]