For years, same-sex couples struggled for the opportunity to express and protect their love in the same way that a heterosexual couple inherently could.

So when on June 26, 2015, the Supreme Court made same-sex marriage legal across the nation, a sea of change was set in motion.

“It was a big deal,” said Carrie Edwards (above, right), who married her wife, Meleena (above, left), in the city just months after the ruling. “We were so excited. We were like, ‘oh my gosh, Philadelphia is legal now!’”

Until then, the situation was much different.

The Defense Against Marriage Act (DOMA) enacted Sept. 21, 1996, defined the parameters of a marriage as husband and wife, which alienated same-sex couples and prevented many from fulfilling their dreams of marriage and family.

During that time, the Rev. Kathleen Spicer and the Rev. Philip Sciscione recognized the LGBT community’s struggle for the right to celebrate love. They took action through their work as wedding officiants and owners of Two Hearts One Love.

“The LGBT community has been so under-served for so long,” Spicer said. “We, heterosexual couples, take for granted what little girls dream of – that wedding – their whole life.” 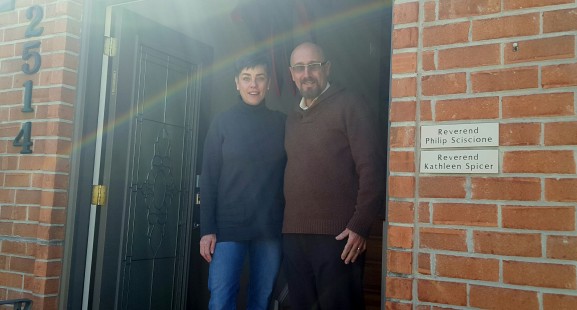 Spicer, while based in Norristown, officiated ceremonies throughout the Philadelphia region for same-sex couples who wanted recognition of their commitment to each other.

“I could not provide them with a legal license,” Spicer said. “But we did a wedding, we had a ceremony, we exchanged vows, we exchanged rings, we kissed at the end, we pronounced everyone wife and wife or husband and husband.”

In 2013, before the nationwide legalization of same-sex marriage, an estimated 230,000 same-sex couples were married in states that recognized marriage equality, according to research conducted by the Williams Institute.

Carrie and Meleena Edwards were part of those numbers. They were legally married by Spicer on Sept. 18, 2015, at the Regal Ballroom in the Northwood section of the city. 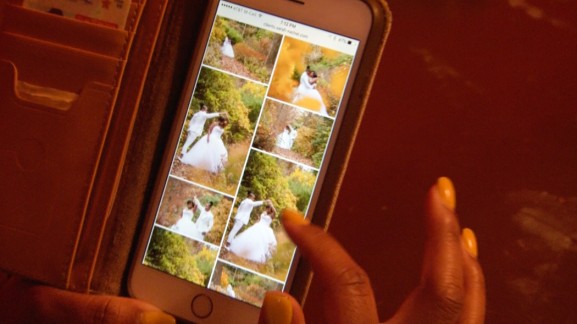 But for many same-sex couples, legalizing marriage was only the beginning. Many are interested in expanding their families further than marriage.

On March 31, 2016, adoption for the LGBT community became legal in all 50 states after a federal judge ruled Mississippi’s ban on same-sex couples unconstitutional. Mississippi was the last state to be overturned.

An estimated 2 million LGBT adults are interested in adoption, according to the National Adoption Center, located in Center City at 1500 Walnut St.

“There are many same sex-couples out there that feel they will not qualify to adopt,” said Gloria Hochman, director of communications for the National Adoption Agency. “That is one of our goals: to let them know that is not the case and that they are very welcome as potential adopters.”

The National Adoption Center has been awarded the All Children All Families Seal of Recognition by the Human Rights Campaign.

“The seal indicates that you have taken training that enables you to work competently with LGBT families,” Hochman said. “The training helps sensitize you to the feelings and the issues in the LGBT community.”

The National Adoption Center hosts events for members of the community to learn more about adoption. The center also works with agencies to develop programs that will be more welcoming to members of the LGBT community. 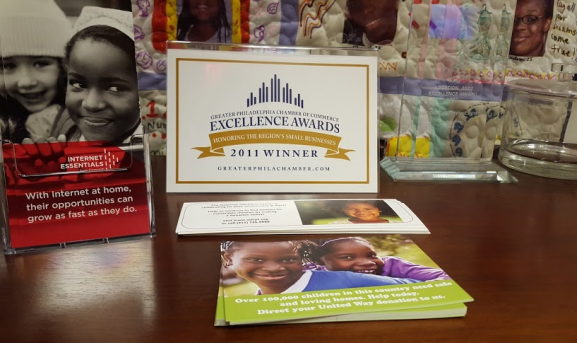 AdoptMatch is a service on the website that aids in the adoption process by providing a list of agencies specific to client interest.

“For example, if someone who is gay or lesbian wants an agency that is welcoming to the LGBT community, they can find it on AdoptMatch,” Hochman said.

Adoption is not the only option for same-sex couples to expand their family. Many couples choose to start a family through assisted reproductive methods like in vitro fertilization.

“I was married before and through that marriage I have three beautiful children,” said Carrie Edwards, who now lives in Wilmington, Del.  “Mel and I would love to be able to have children together. One of the options we are strongly considering is IVF and we will be able to use that option for me to get pregnant.”

After the legalization of same-sex marriage, if a child is conceived through assisted reproductive method both names automatically go on the birth certificate. However, this does not count as a legal determination of parental rights.

In Pennsylvania, there are no statues that define and determine who a parent is, so the default law is genetics.

“Our advice to people is that they cannot just rely on that marital presumption alone to secure their parental rights,” said Tiffany Palmer, attorney and partner at Jerner & Palmer P.C., 5401 Wissahickon Ave. “If a person does not have a genetic relationship to a child, then that person needs to independently establish their rights.”

“It’s a pretty easy and straight forward way for any couple who conceives with donors to protect their parental rights by establishing that legal relationship,” Palmer said.

After years of struggle, members of the LGBT community can protect their love and expand their families.

There’s no question that Brewerytown has seen numerous changes throughout the years. Once known for its many breweries, it is now recognized for the new establishments in the area — especially the cafes. In a [continue reading…]