Based out of the historic Physick House in Society Hill, The Head & the Hand Press is providing an opportunity for Philadelphia writers to make history of their own.

Founded in 2012 by Nic Esposito, an urban farmer, author and entrepreneur, the Head & the Hand’s mission is to provide both established writers and up-and-comers alike a forum to get their work published.

The Head and the Hand was hatched from Esposito’s own challenge of getting his novel, Seeds of Dissent, published. Rather than push the traditional method, he published it himself. 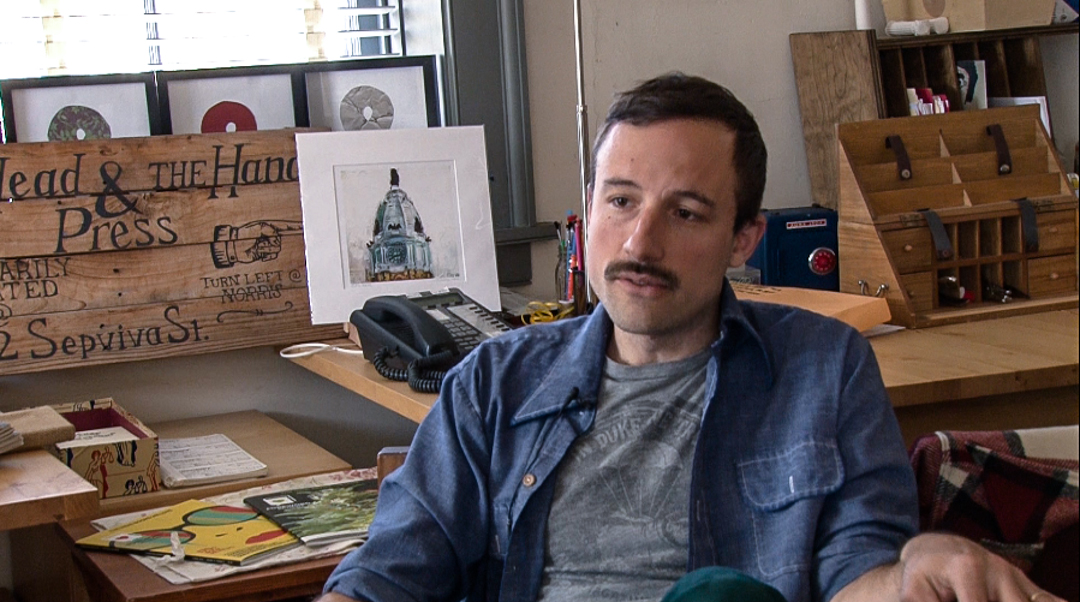 “I have some great artists friends who could both help out and create the work and also support it,” Esposito said. “I tapped into both those resources and put it out myself. I saw what my friends were doing in music—producing their own records and work, and getting the word out to the people. That’s kind of what I just wanted to do.”

The Head & the Hand bases a lot of its ideas, practices and community involvement off of a source that may come as a surprise to the general public: farming. The Head & the Hand reflects the American homestead in more ways than one.

Prior the founding the business, Esposito co-founded the Emerald Street Urban Farm. He was no stranger to the farming community but it still begs the question, what does farming have to do with publishing books?

“I think there’s a lot of similarities between farming and the writing world,” Esposito said. “People don’t get into farming to make a ton of money. You do it because it’s a craft and you’ve been trained in it. You have a deep love—not just for the act of writing or farming—but for what it produces: books, farm land and food, obviously! These are things that are human necessity.”

The ideals on which The Head & The Hand is founded on are becoming scarcer in the fast paced world we live in today. Between Netflix, the Internet and processed food, the sense of craftsmanship seen in the world is becoming lost. 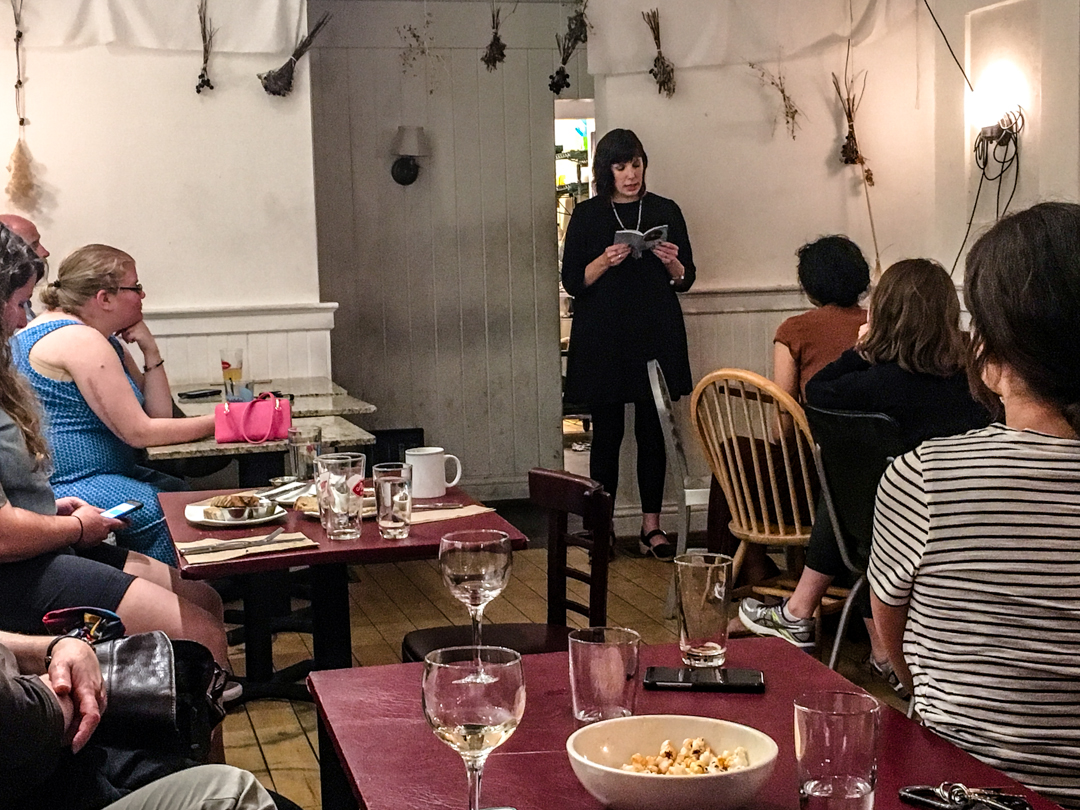 The Head & The Hand’s mission stretches beyond just getting new work out into the world. They also want to mold and encourage new writers to join Philadelphia’s literary scene as well.

“When we first started the business, we knew that we didn’t just want to produce books,” Esposito said. “We wanted to create this space that was lively.”

-Text and images by Joey McDougall

There are very few political discussions that imagine Star Wars characters as Syrian refugees or compare Donald Trump to Jabba The Hutt. However, at 1812 Productions’ administrative office located in the Whitman section of South [continue reading…]

The work of Philadelphia painter Ameerah Khabir is both new and unexpected, with each piece containing messages within. Her latest solo art exhibit showcased paintings that incorporated the central theme of iconic 1997 film Love Jones. The film, by Theodore Witcher, presented [continue reading…]

The Clay Studio has been a pivotal part of the Old City Art scene for more than 40 years. The Clay Studio welcomes both professionals and new comers alike to experience the ceramic arts in [continue reading…]