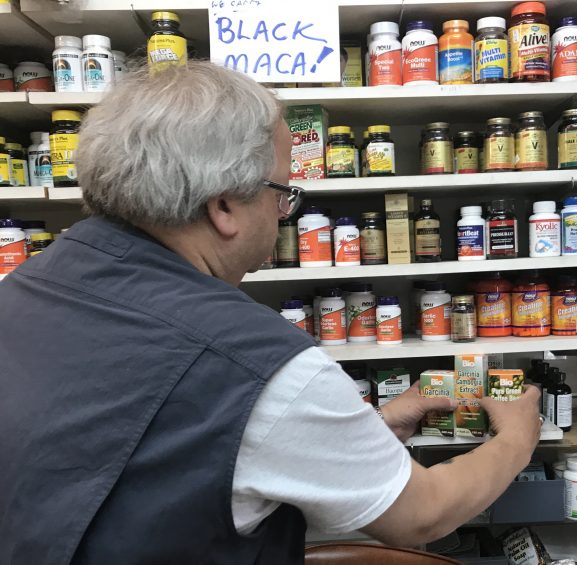 Local resident Alisha Gillespie is frustrated about the list of job requirements businesses ask for and wants to see a change in the employment process.

“I am a single mother and a lot of the jobs ask for me to travel, have a driver’s license or work certain hours,” Gillespie said. “So, I feel these businesses should adapt to what people are going through.”

Mickael Patterson, another resident from the area, believes that there is more to it on why these businesses do not hire from the community.

“I feel they are not hiring for several reasons but since there is a lot of crime in the area, many don’t feel that the residents are trustworthy,” Patterson said. “That’s why they hire far away and expect more.”

Whether it is race, crime or experience that prevents local residents in Germantown from getting hired, the unemployment rate is an issue and increasing.

Covering the majority of Germantown between West Rittenhouse Street and West Coulter Street, the 2010 Census shows 4.9 percent of 16 years and older in the labor force are unemployed. This number has increased to 5.7 percent according to the 2013 Census.

While several businesses in Germantown are new to the area, the many of the businesses are family owned and managed.

Frosted Fox Cake Shop is the bakery Sean Williams and his wife opened in 2015. Although they require some form of culinary experience from employees, the owners are making a change in how much employees are paid.

“We decided to pay above minimum wage and pay eight dollars an hour to help the employees and the community,” Williams said. 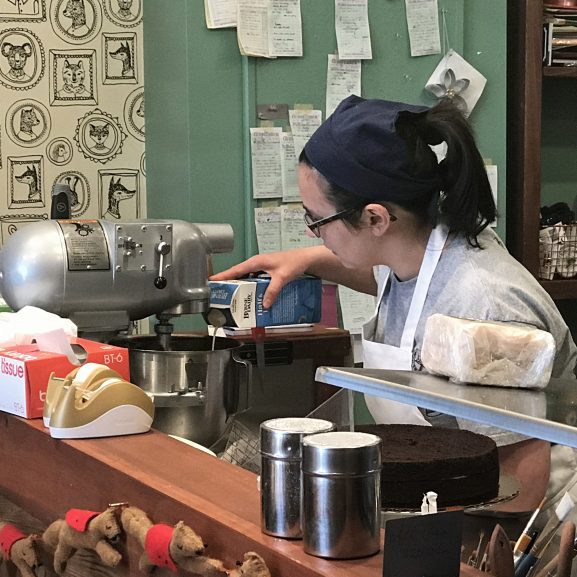 Meanwhile, other business owners are finding ways to help hire more people from the community, especially minorities. At Timeless Custom Apparels, co-owner Ken Murray has plans to use his past to help his present.

“I was once incarcerated and worked and started tailoring,” Murray said. “But a lot of these guys that come out don’t have any remarkable skills. So I want to start a training program for them so that they can become employable.”

Since the shop opened in 2013, 58-year-old Murray has had his focus on the fact that training is what is needed in order for people to get jobs.

“The unemployment office serves to find you jobs but if you don’t have skills for these jobs then you are stonewalled once again,” Murray said. “You have to have a certain level of patience to teach tailoring and it may be hard to set your business aside because you don’t have the time. But I want to make time.”

Although many residents are frustrated with the unemployment rate, some small businesses are unable to hire due to the lack of wages and required experience. The real change may be coming from the ones finding ways to combine community outreach with developing programs that help train people and create jobs.

On the corners of many streets in neighborhoods throughout the city, there is trash and other debris strewn around. Events like the annual city-wide spring cleanup day were created to help keep streets clean and also [continue reading…]