Dating back to the 1680s, when it was a just small part of Germantown, the neighborhood of Mount Airy has a rich history that has shaped the diverse and tight-knit community that it is today.

In 1750, William Allen, a chief justice for the province of Pennsylvania, built an estate at the corner of modern-day Allens Lane and Germantown Avenue, and named it Mount Airy. Around the turn of the 19th century, the area surrounding the estate, formerly known as Cresheim, began to be known as Mount Airy, adopting the name of Allen’s mansion.

“He [Allen] was a British Loyalist and he fled the country and cowered in England while the fighting happened here,” said Brad Maule, the communications specialist with Mt. Airy USA. “The Battle of Germantown [during the American Revolution] really started in front of his property and came down Germantown Avenue.”

Over the course of the next 150 years, Mount Airy, much like the present day, became a place where diversity was encouraged and accepted among residents. In particular, during the 1850s, the Johnson House became a safe-haven for runaway slaves on the Underground Railroad.

As Philadelphia grew in size thanks to industrialization, the neighborhood of Mount Airy eventually became incorporated into the city in 1854. Many of the current structures in the neighborhood were built during this time period (below), while the large Victorian-style homes from the Colonial Era sit scattered amongst them. 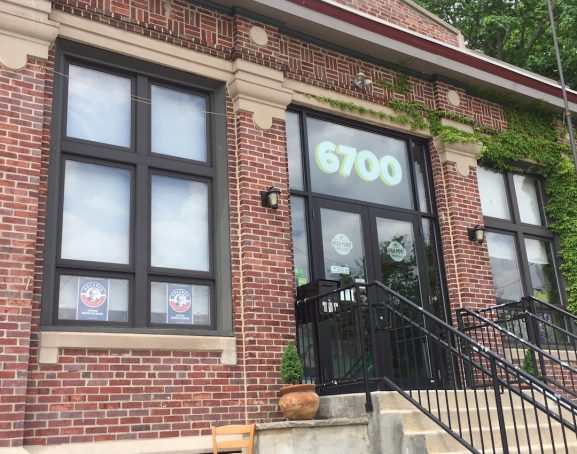 “The Mount Airy that people know now is a very diverse community architecturally, and definitely within its population,” said Maule. “So, what people see as modern Mount Airy kinda had its roots in the 1950s.”

Throughout the 1950s, many American cities, including Philadelphia, were embracing the practices of redlining and blockbusting neighborhoods because of people’s racial or ethnic background. Despite the common practice of the time being discrimination, this practice was stopped in Mount Airy, thanks to a stand by its residents.

“Integration happened here,” said Maule. “So you had African American families who were able to purchase homes and not suffer the same discrimination and scrutiny that you did elsewhere in the city, and certainly in the suburbs.”

Mount Airy has become even more diverse since the 1950s, with currently 58.8 percent of 28,211 residents living in the 19119 zip code being African American and 32.4 percent being white, according to the 2015 American Community Survey.

Since 2000 however, there has been a reverse “white flight” back into Mount Airy as there are more than 1,200 more white residents. There are 3,000 fewer African American residents who call Mount Airy home now.

One reason could be that in recent years, many Northwest communities have committed resources to redevelopment projects in order to remove blight and return run-down properties into the functioning part of the neighborhood (below). 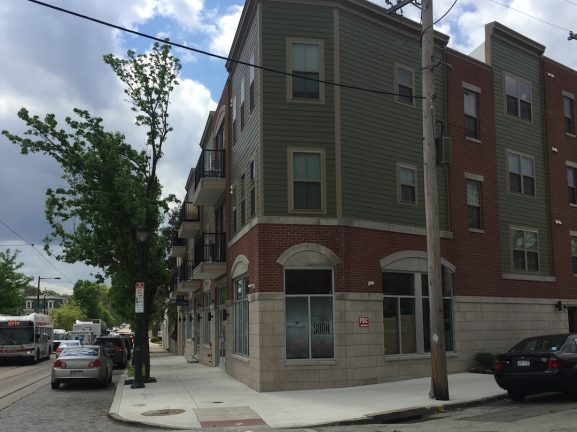 One of these redevelopment programs working on improving neighborhoods throughout the Northwest is Jumpstart Germantown, a mentorship program training the next generation of developers how to invest in real estate, while also making the most out of a property.

Doug Depte (see featured image), 31, is a September 2016 graduate of Jumpstart Germantown. He believes that Mount Airy is a neighborhood with a lot of development potential. There are several projects throughout the area he has already invested in, including his own home (see gallery below). 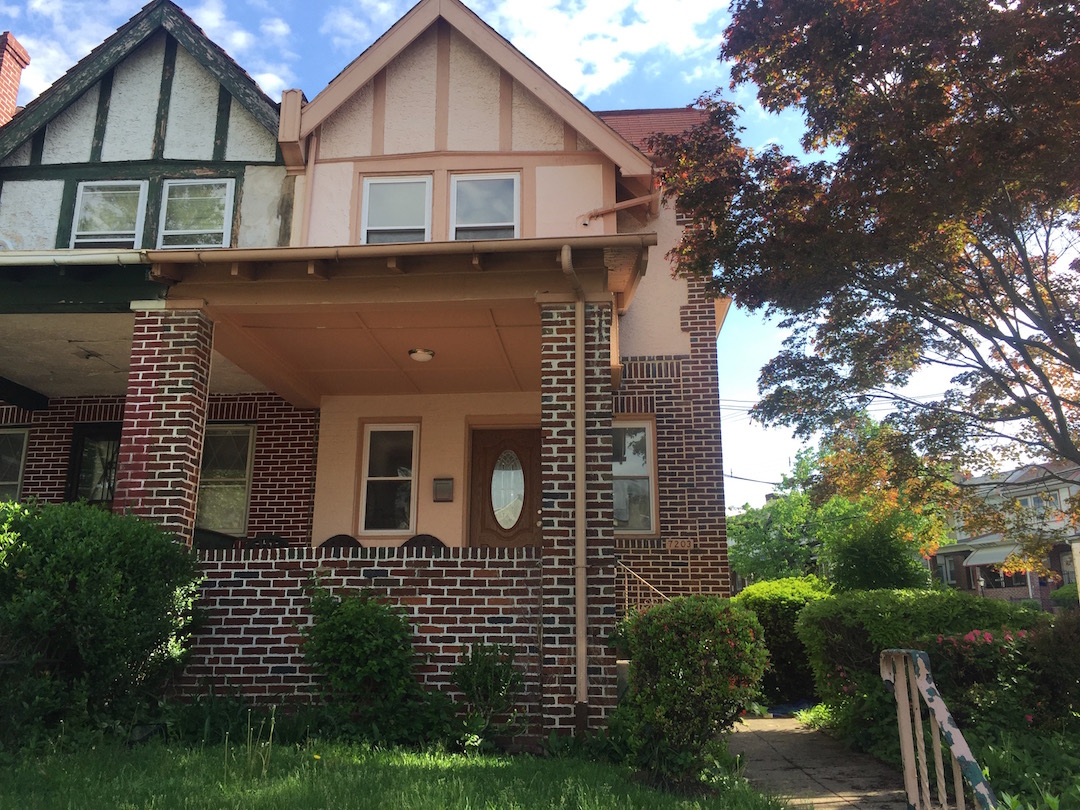 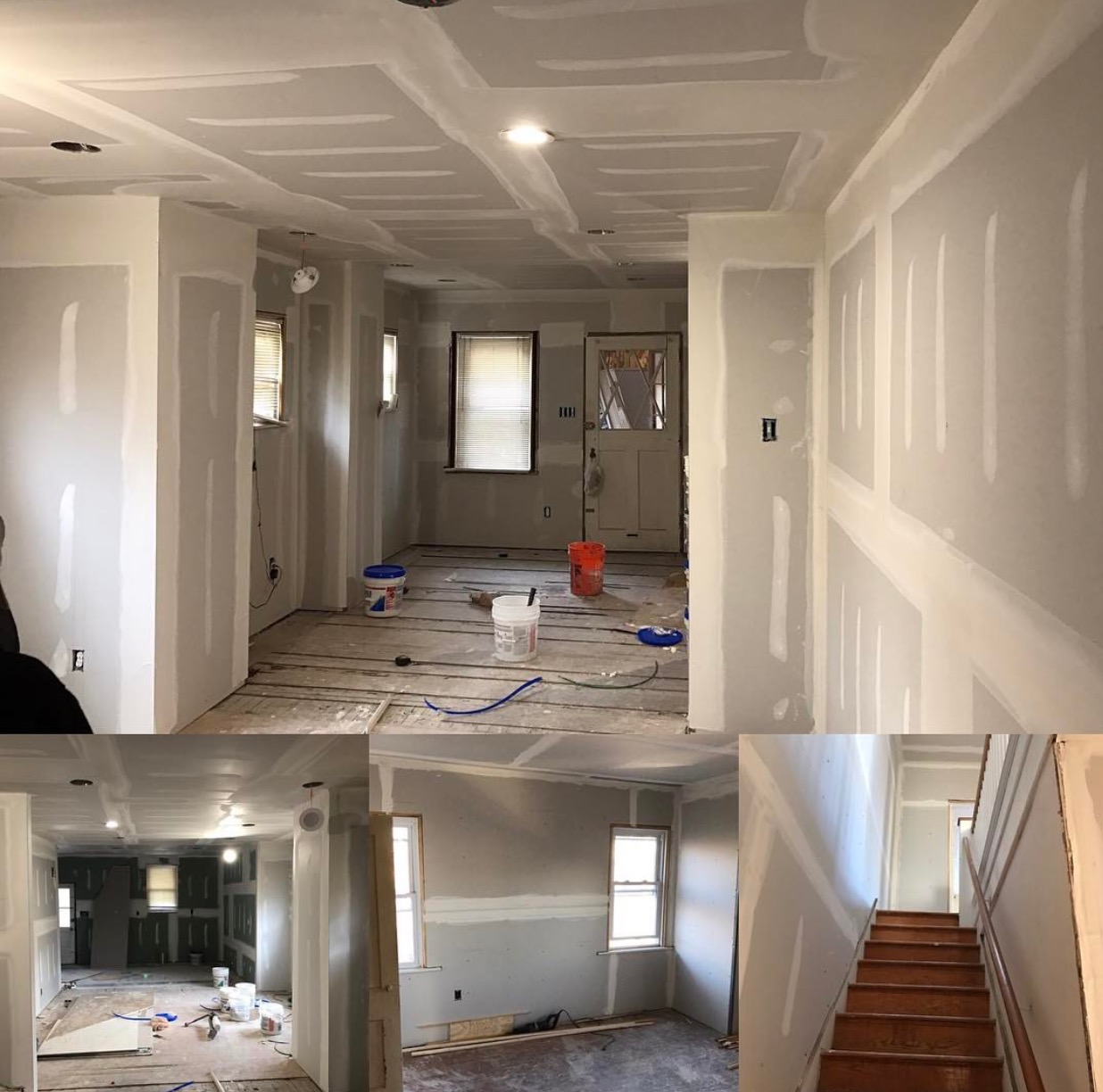 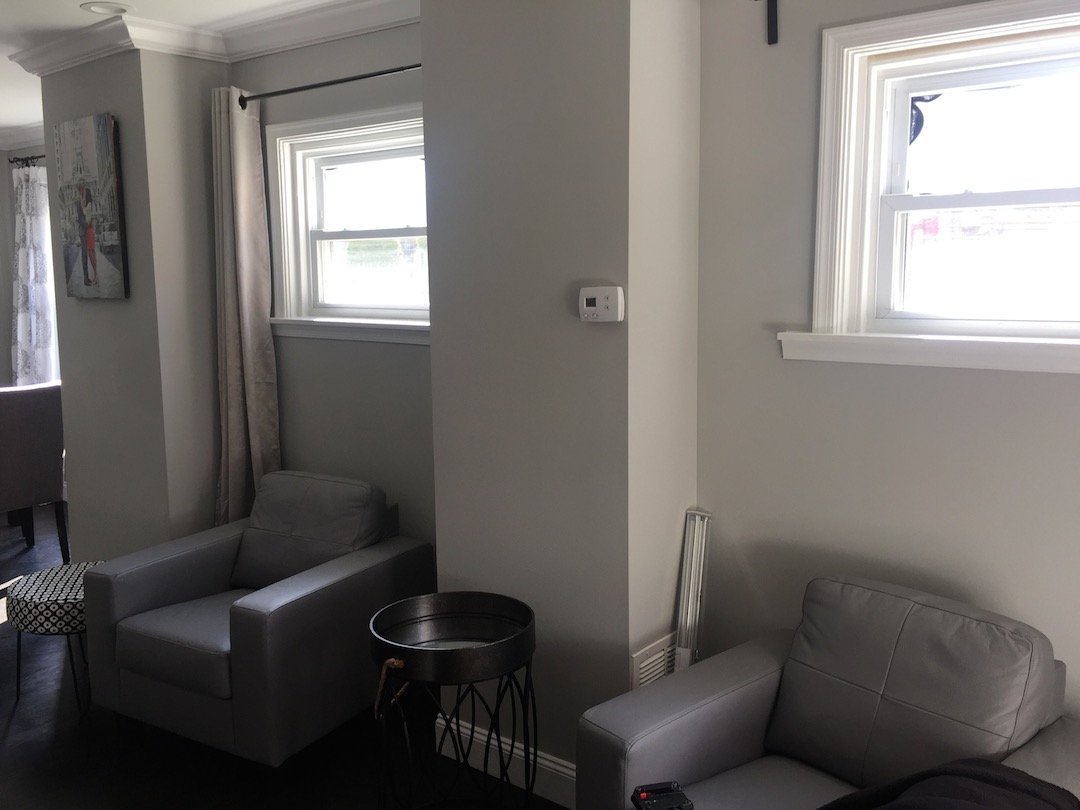 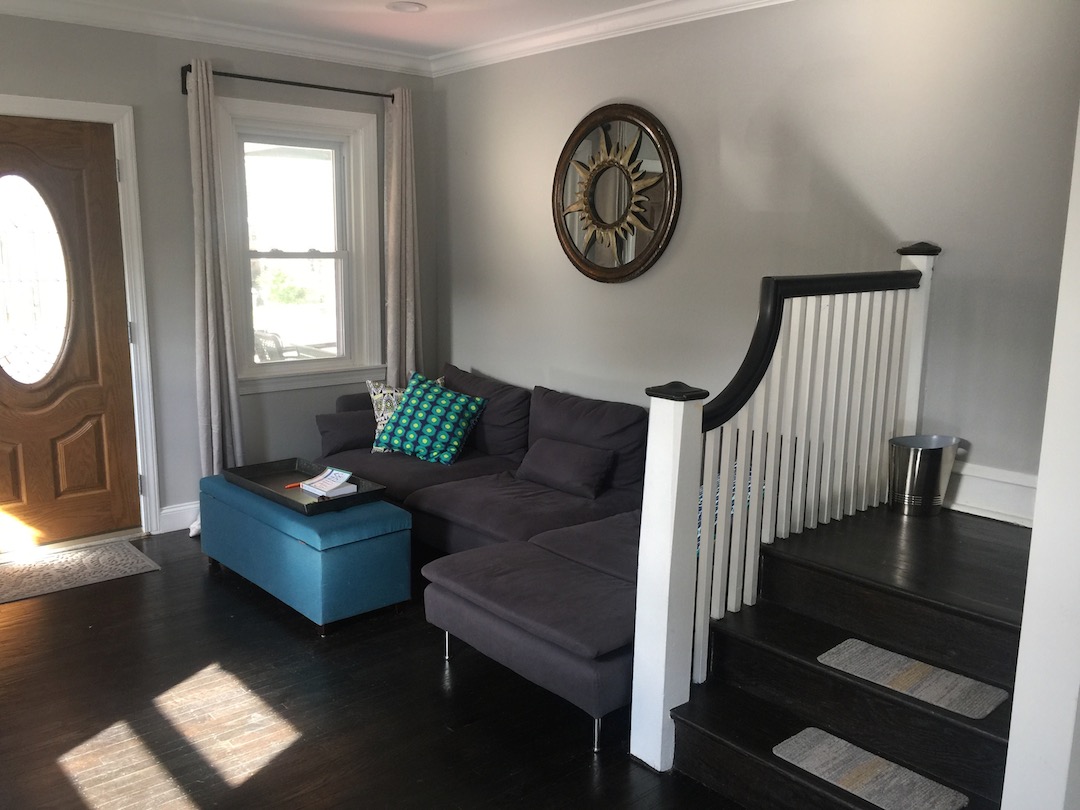 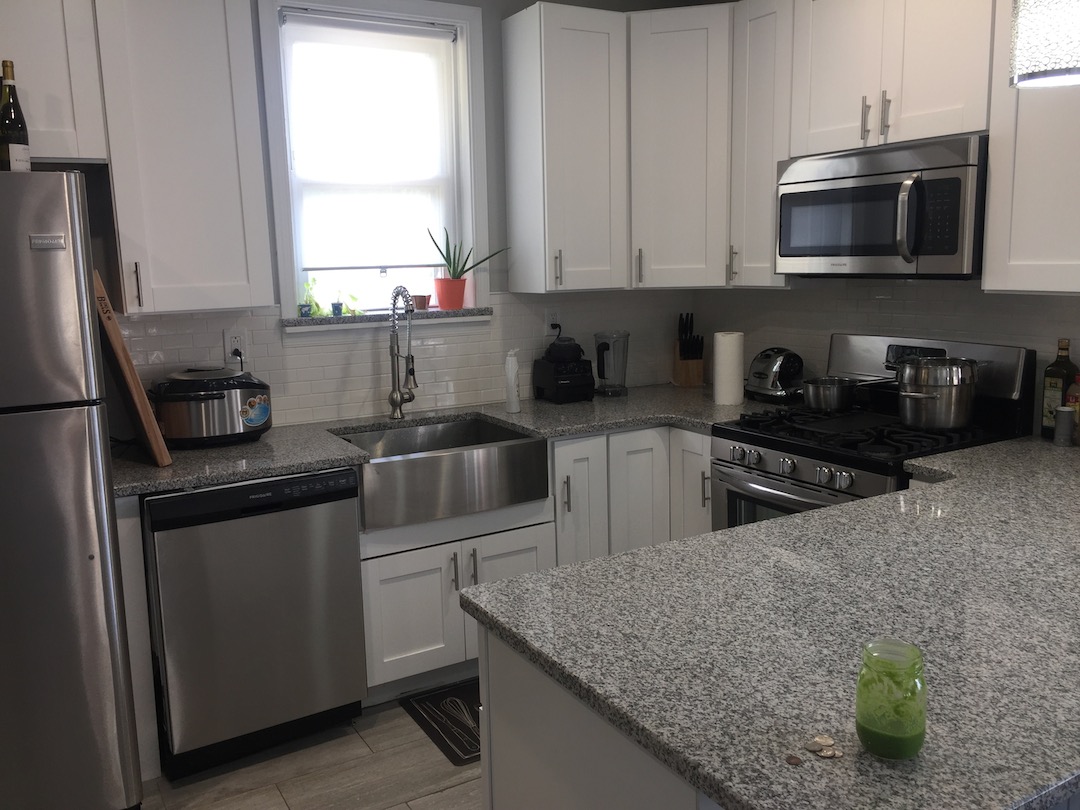 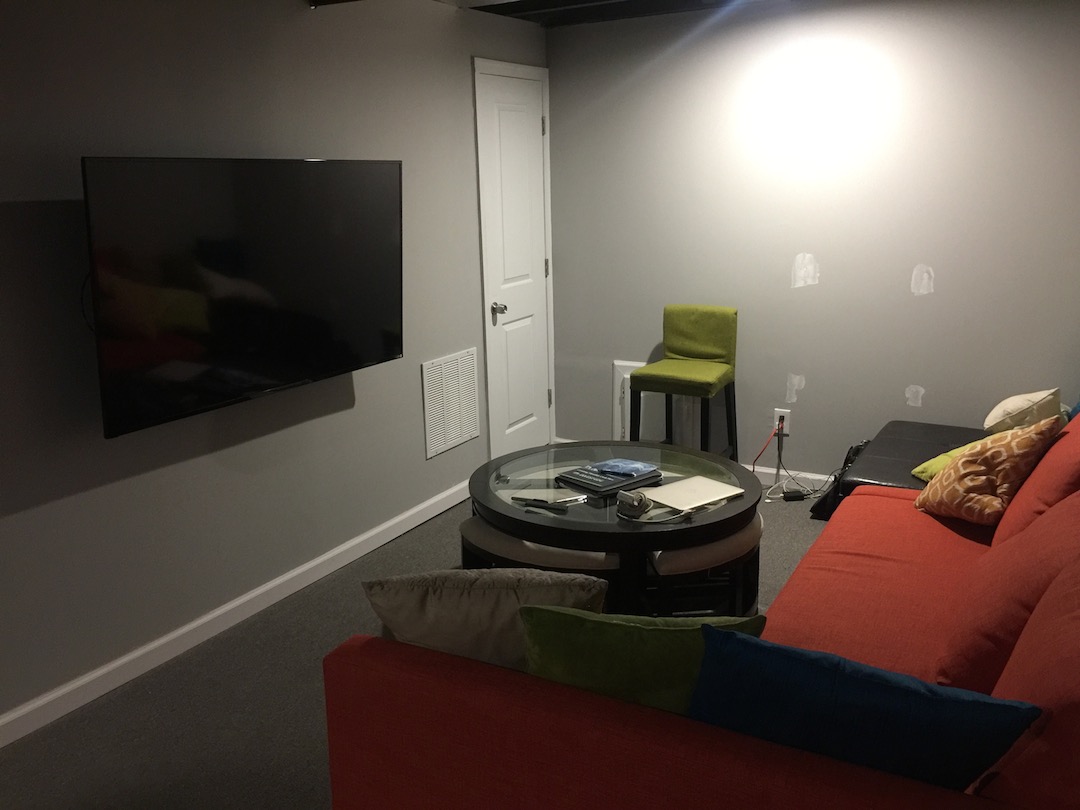 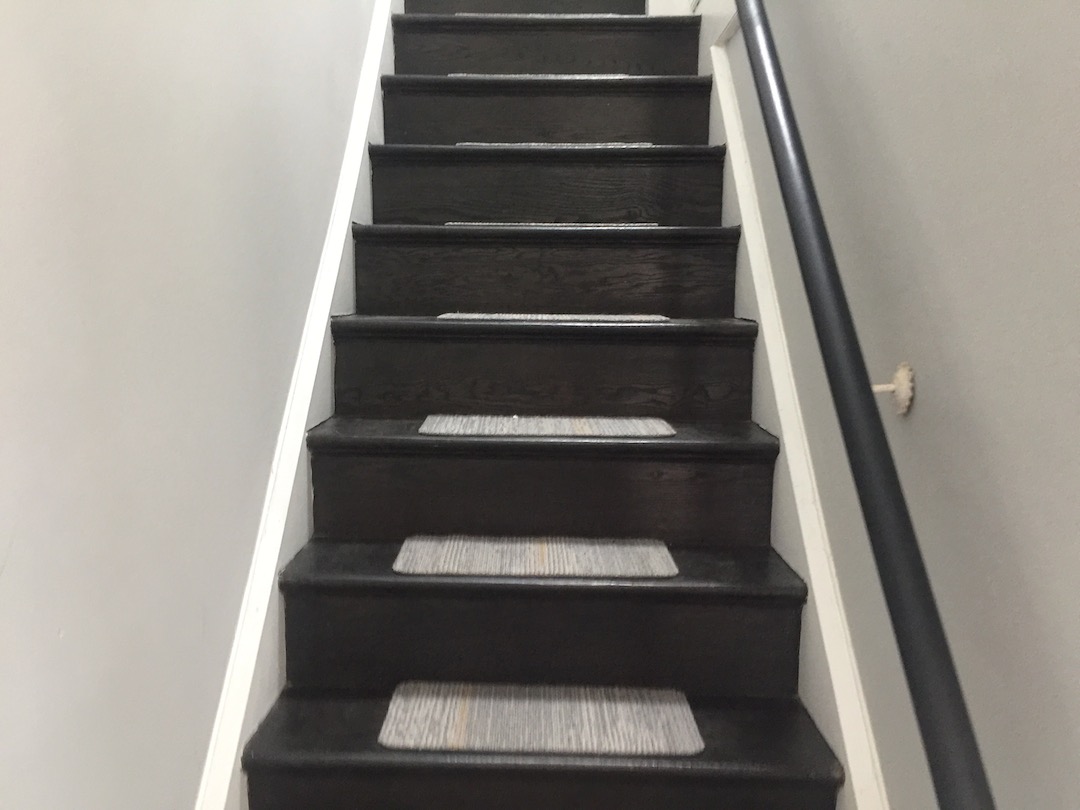 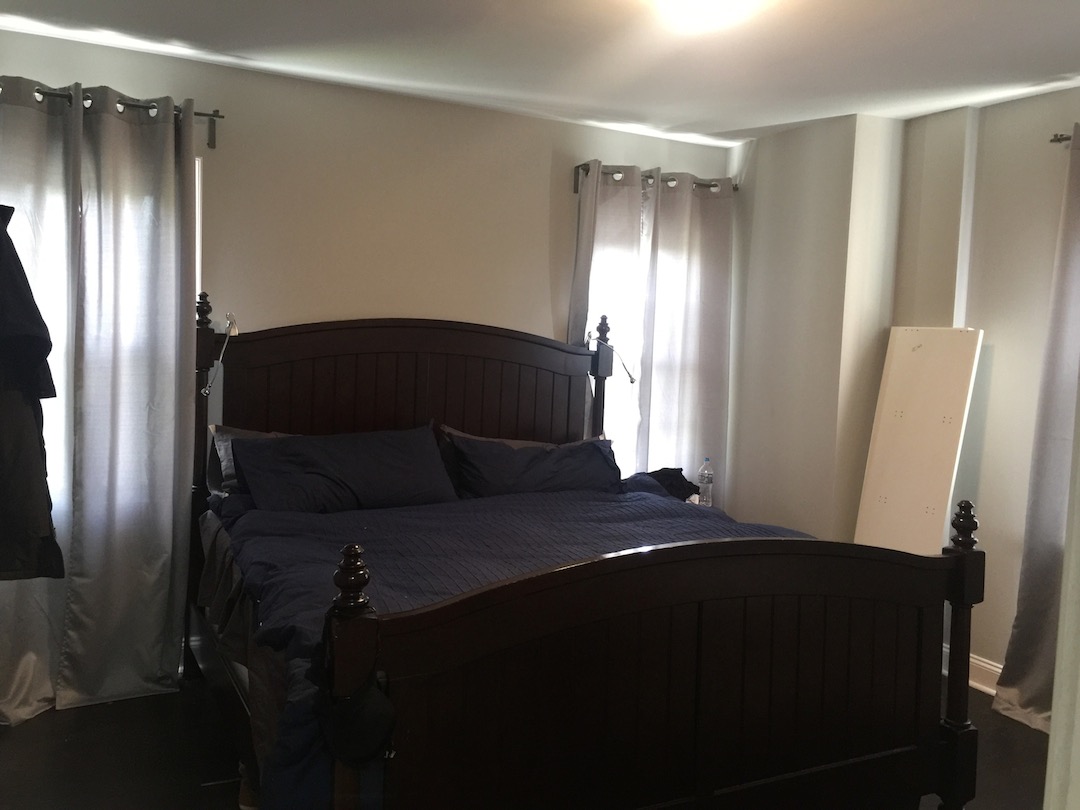 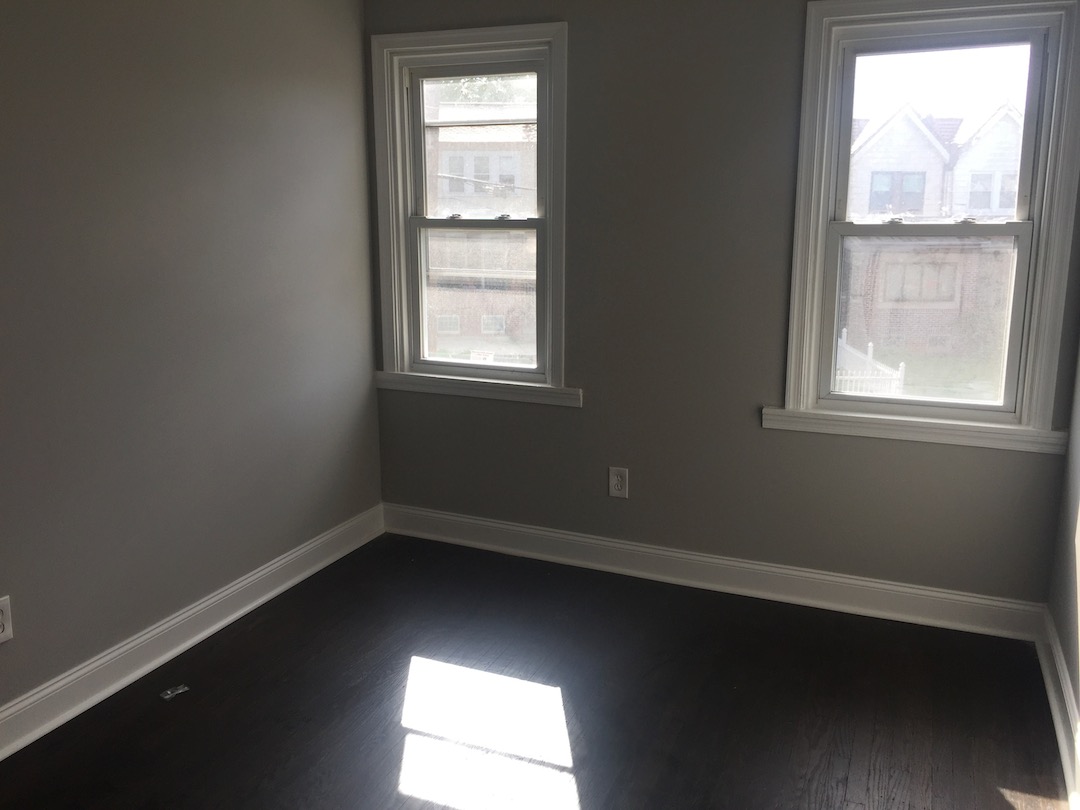 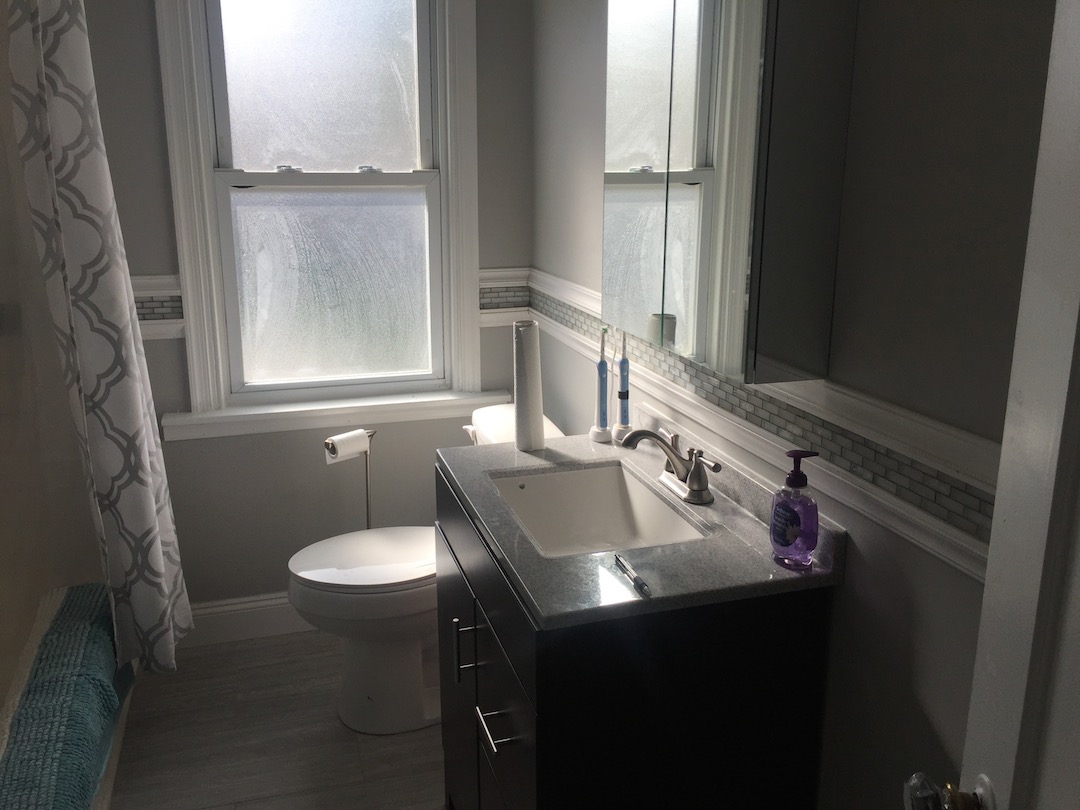 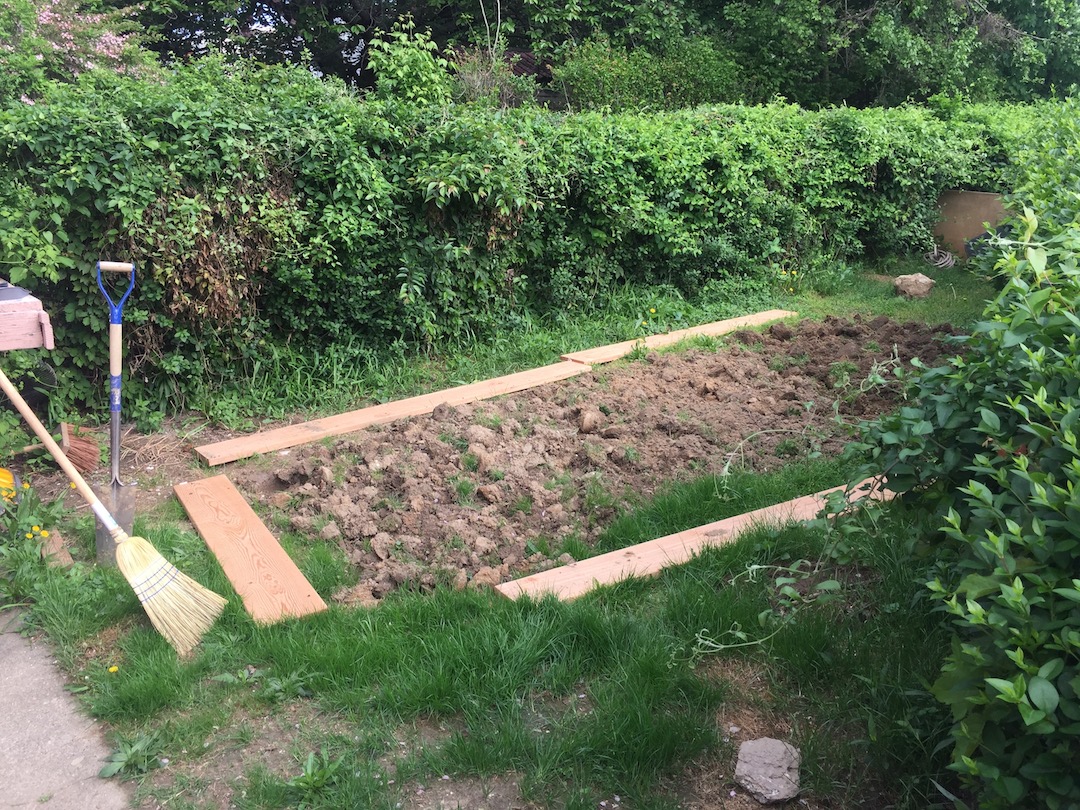 <
►
>
The living room, which had a large hole in the ceiling when Depte bought the property has been completely redone in "real estate grey" with ebony floors.

According to a Governing Data report based on the American Community Survey from 2013, since 2000, the median home value in West Mount Airy has increased by an whopping 83 percent. Home values in East Mount Airy, Germantown and Chestnut Hill also increased in that time span, but not enough to be considered “gentrified” as it typically ranged between 20 and 40 percent.

Though Mount Airy’s 83 percent increase is not as high of a jump compared to neighborhoods like Fishtown, which has seen a 299 percent increase in home values, it does show that gentrification could slowly be making its way to the Northwest with all of the redevelopment taking place.

Neither Depte nor Jumpstart Germantown believes that their redevelopment projects are contributing to gentrification in the area as much, because their development is slow. This allows the community to “catch up” with the new flow before another project is undertaken.

“I want people to be able to have a nice home in a nice area, in a nice neighborhood, for an affordable price,” said Depte. “I’m willing to work with different programs, be it Section 8, or providing housing for veterans. I’m always looking to get involved with agencies to help the community.”

Though Jumpstart Germantown’s program is contributing to higher property values in the Northwest, its ultimate mission is to ensure that the area retains its historical nature while also optimizing its functionality and enjoyability for all of the people that live there.

“I think something is usually better than nothing,” said Maule. “It’s just a matter of making sure that it is a mindful thing.”

Now the head of community engagement at the Strawberry Mansion Neighborhood Action Center, Tyrone Williams has worked his whole life trying to better his community. From a young age, Williams took an active interest in reaching […]

One year ago, approximately 120 seniors walked out of Germantown High School as graduates. Today, all that remains of the half-century old school is an empty building, neglected yard and large sale sign. Some people, […]

For Ken Weinstein (above), passion is more than just a cliche, it is the driving factor that has motivated him to become the successful real estate developer, entrepreneur, and benefactor he is today.   “Passion […]