One of the largest urban green spaces in the nation sits right here in the City of Brotherly Love. With more than 10,000 acres of parks, trails and trees, Fairmount Park wasn’t originally created to build recreation centers with playgrounds and pools. It was created to protect the city’s water supply.

To begin to understand what that means, it is best to take it back to the beginning of the Fairmount Park system, before it actually acquired the name Fairmount Park. Back to when the city and park spaces were being mapped out by William Penn and his chief surveyor, Thomas Holme.

Penn and Holme envisioned an open public space at the core of Philadelphia’s original city plan in 1682-83.

“Probably at first, both Holme and Penn were influenced by the 1666 great fire of London, which consumed a lot of the closely built housing of London,” said Chris Dougherty, capital projects manager at the Fairmount Park Conservancy. “They wanted to create separation between structures but they also had this idea of wholesomeness that green enables moral uplift.”

Moral uplift, safety from rowdy commoners and an idea of a “green country town” was very important to the creation of the park system.

“Penn’s vision for the original squares, representing a new type of urban open space plan, albeit on a small scale, would not be fully implemented for over a century,” Rob Armstrong wrote in his 2012 dissertation at Lehigh University. 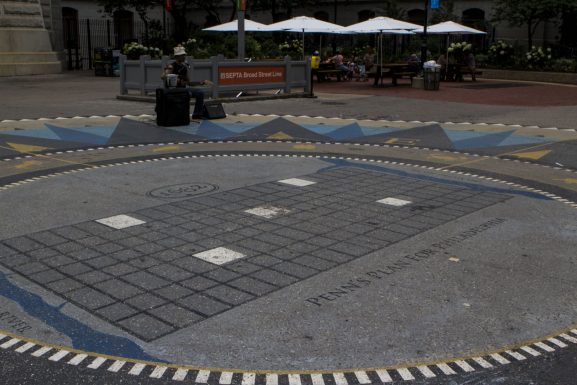 The foundation of the park system, however, related to Penn’s and Holme’s planned open spaces but ultimately developed out of a search for a clean water supply.

“As the city starts to grow and as people are realizing the relationship between themselves and the environment, particularly when disease epidemics break out, then there becomes environmental necessity to literally move beyond the city and away from tainted water,” said Stephen Nepa, a professor in the Temple University history department. “There’s an environmental side to this.”

The yellow fever of 1793 broke out in Philadelphia, then the nation’s capital. 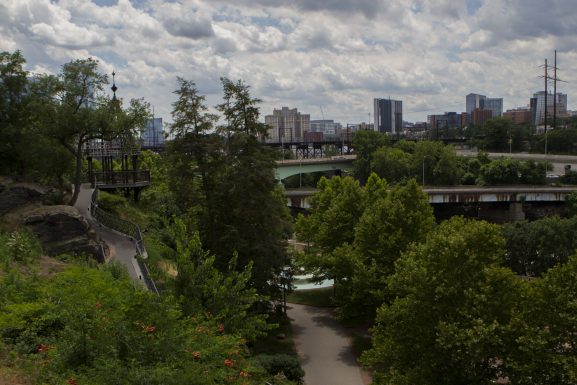 “This idea of a retreat from the city had a real impetus due to the epidemic, which was staggering in its’ proportions in what it did for the city,” said Dougherty. “I think you’ll see there were certainly villas that had existed outside of the city that are now contained within Fairmount Park and they had existed before 1793, but after that, you see this retreat out to these unsettled regions.”

Philadelphia’s mayor during this time was Matthew Clarkson, who advised those who can to leave the city. This meant that people who had money should flee to their country estates.

“People like Thomas Jefferson, Alexander Hamilton, George Washington – all of them fled the city when the epidemic broke out,” said Nepa. “Disproportionally, the people who suffered from the diseases were usually those who could not afford to leave the city, and that really created an environmental sensibility about moving outside of the city and a class sensibility.”

Although it was not understood that infected mosquitos spread yellow fever, people believed the diseases were due to polluted streams and contaminated water. 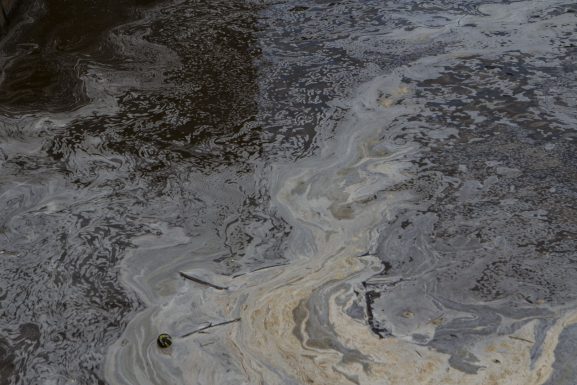 Another outbreak of yellow fever occurred in 1798, so the need for clean water was even more pressing. 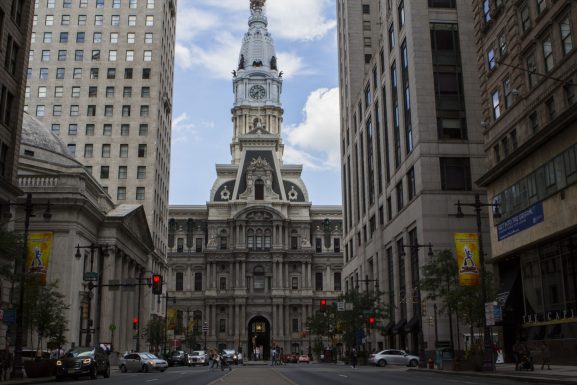 In 1801, the first municipal water works in the United States, Centre Square, was constructed at the intersection of Broad and Market streets, or present-day City Hall. But problem after problem with the Centre Square Water Works ultimately made the city look for a new solution.

A move to the Schuylkill River was decided. Construction of the present-day Water Works began in August 1812 and was completed in 1815. 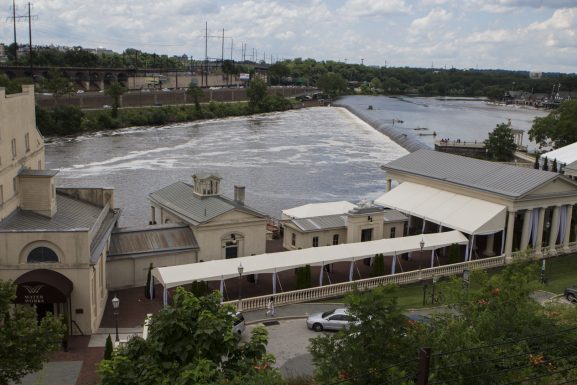 The dam, which was added in 1822, caused some problems for the villas above it. The summer retreats seemed less desirable with swamp conditions and the flooding of meadowlands, so the city sought to preserve the river and limit industrialization on the land above Water Works.

“There were oil works and oil refineries,” said Dougherty. “There were print works, which means that textile printing and a lot of that material went into the water.”

When it came to park acquisition, the city chose public good over private gain, and attempted to protect the environment in an unrestrained industrial age.

The city started purchasing the homes above the river to create a large public park, and in 1855 Fairmount Park was born. 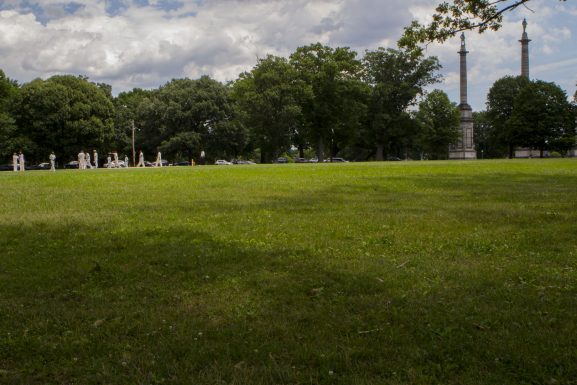 The Fairmount Park commission was created in 1867 to eradicate any industry within the bounds of the park, which is roughly what it is today.

“Its purpose was to acquire the land,” said Dougherty. “To maintain as part to improve it, provide police protection for the purity of the water source itself, and to create both a park as an amenity for residents and also to preserve the water.”

Philadelphia became the first major city in the modern world that had a municipal obligation to provide clean water to its inhabitants.