Northeast Philadelphia has become a home for small immigrant businesses. Shopping centers along Bustleton Avenue feature many thriving businesses owned by immigrants from all over the world.

With his restaurant not even two months old, Georgian Bread owner Imeda Londaridze looks forward to giving customers a taste from his old country. Despite his excitement to share his bread, the Georgian immigrant remembers how difficult it was to put the restaurant together.

Sorting out the paperwork was one of the biggest issues Londaridze dealt with. He needed papers for any special kitchen equipment.

“If you make a mistake, it’s a problem for you,” Londaridze said.

The 31-year-old said starting a business in the U.S. was much more difficult than his home country. Londaridze has hands on knowledge and experience of putting the restaurant together. 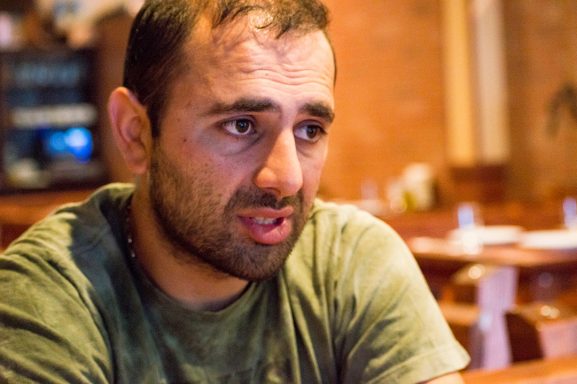 “The bread oven was handmade,” said Londaridze who pieced the bricks together with his father. “We worked on it at least three or four weeks.”

Londaridze originally was inspired by his friends to open his restaurant. His friends would come over his house and enjoy his family cooking. He said they would ask him if he considered opening a restaurant.

Fast forward to today and Londaridze’s family is helping run the restaurant.

“My wife has some experience too because she makes a really good cook,” Londaridze said. “My mom makes some specials.”

Londaridze is one of many who have opened businesses in Northeast Philadelphia. According to the city district’s plan, there is a total of 7.9 million square feet of floor area for consumer-oriented goods and services. Many of those occupied business are run by immigrants like Londaridze.

Mariam Chuchulashvili, 18, is a waitress at the restaurant. The Georgian native said she likes the camaraderie there.

“It brought us together because it’s our cultural food,” Chuchulashvili said. 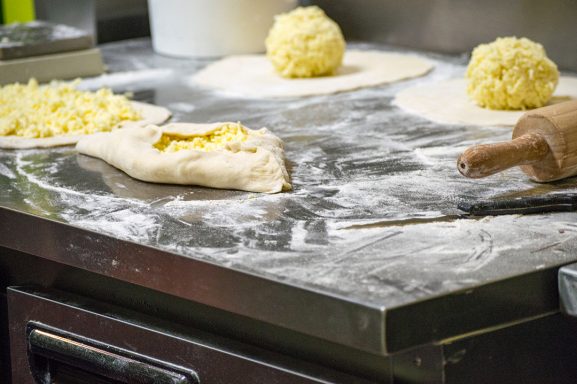 The Community College of Philadelphia student said she heard about the restaurant from her friends and needed a summer job. The restaurant fit the bill.

“I was like, ‘What am I going to do all summer?’” Chuchulashvili said.

Chuchulashvili also likes the niche food they serve there. She said they serve some rare meals that you can hardly find anywhere.

“It’s hard to get in like stores,” Chuchulashvili said. “So we don’t eat it at home.”

Since most of the workers are from Georgia, many lack English speaking skills. Manager Rami Al-Dubani speaks Russian, English, Turkish, Arabic and Georgian, breaking any potential language barriers with customers. 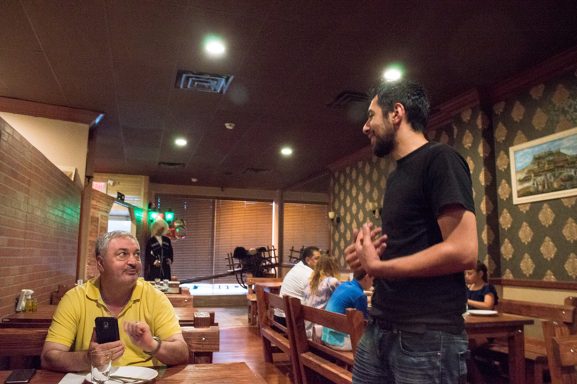 “If you cannot communicate with people, you are stuck home,” Al-Dubani said. “You can’t work.”

The 28-year-old helped Londaridze learn English when he first came to the U.S.

The Abington township resident said he does not want to move back home.

“I like it more here,” Londaridze said. “All my family is here. I have a business here.”

Londaridze and his family came to the U.S. in 2007 after winning the green card lottery. They first came to New York and lived there for about three months. The scene was not for him.

“It’s too busy. Philadelphia is very quiet,” Londaridze said. “There are problems over there [in New York], parking problems. Its also a very expensive city.”

According to Al-Dubani, opportunity is the main reason Georgians have immigrated to the U.S.

“When they would see some light in the dark, they would take it,” Al-Dubani said.

At the restaurant, the workers apply the same hard working traits. 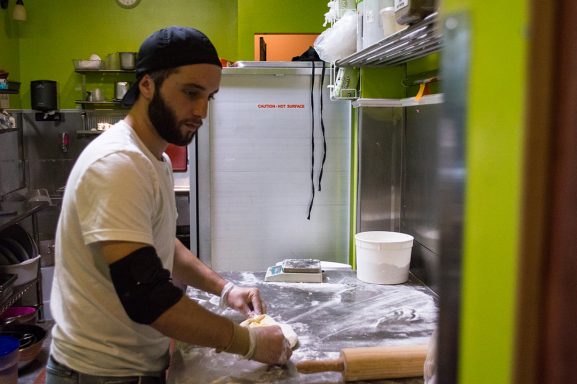 Since the restaurant’s opening, Londaridze has been pleasantly surprised with the amount of people that showed up.

The restaurant’s exotic food is bringing in the immigrant population from the Northeast. Al-Dubani mentioned many of the clients are Russian, Georgian and Ukrainian. But he’s patiently awaiting for a more American audience in due time.

“You cannot expect American people to come here right away without knowing what they are eating,” Al-Dubani said.

Georgian Bread employee Jimmy Chrour has been baking for 35 years. The Georgian born immigrant starts his day at 7 a.m. and his day ends around 5 p.m. Their elongated bread is made from only flour, salt, water and yeast. Chrour uses about 500 grams of dough per loaf. Once the dough is shaped, it rests on the table for about 15 minutes before it goes in the oven. He peels it into the oven where it will bake for 7 to 10 minutes. Over the course of a weekend he bakes roughly 800-1,000 loaves of bread. 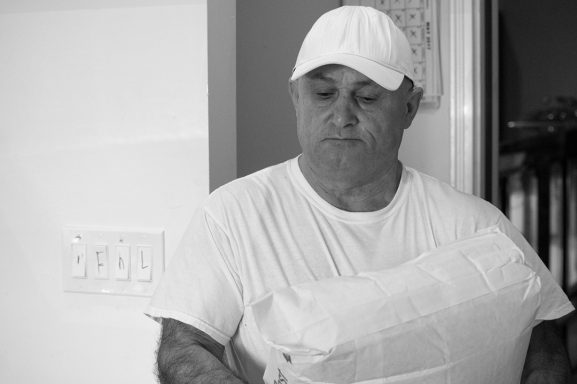 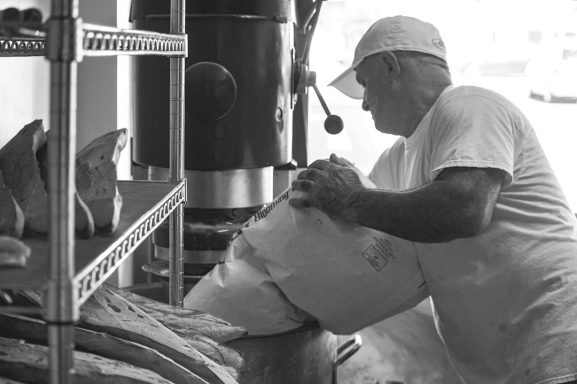 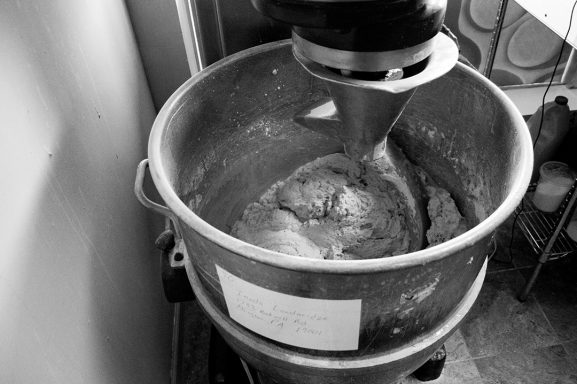 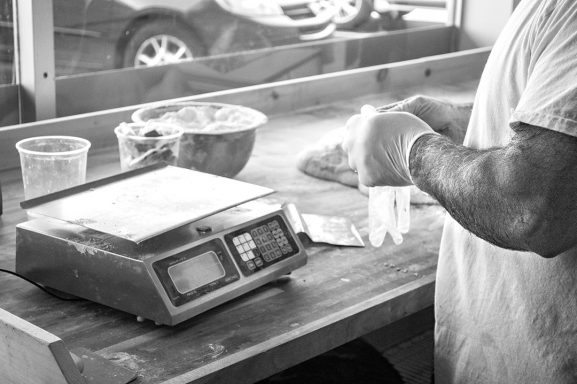 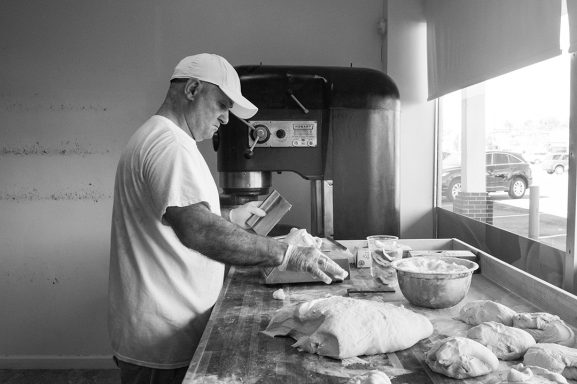 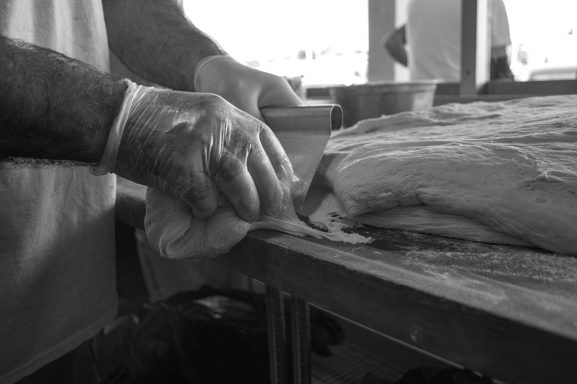 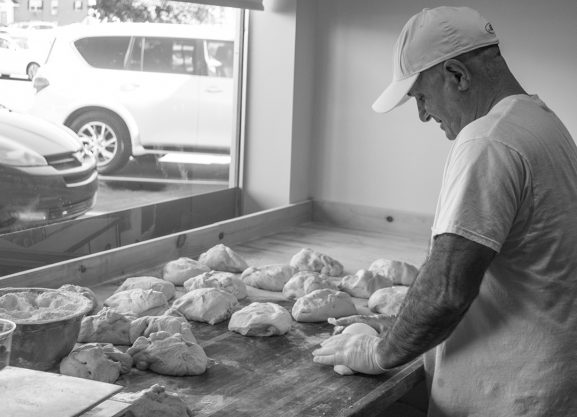 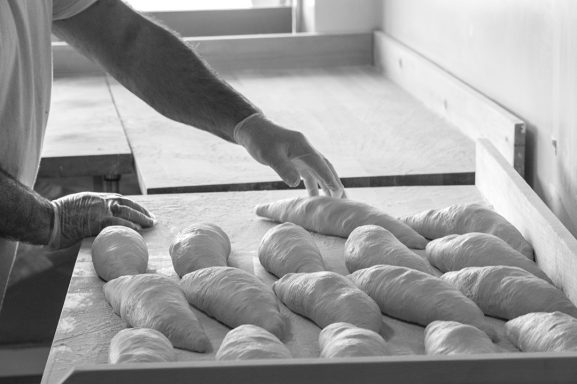 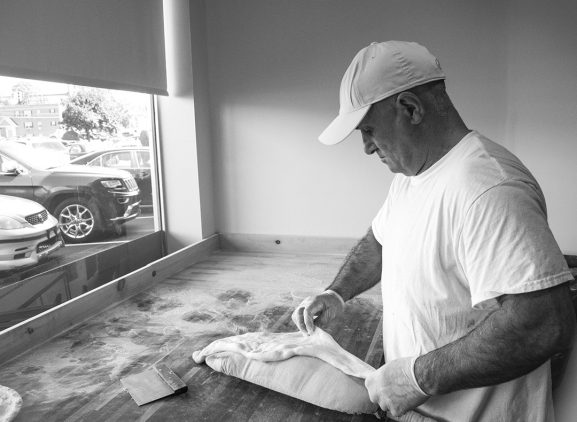 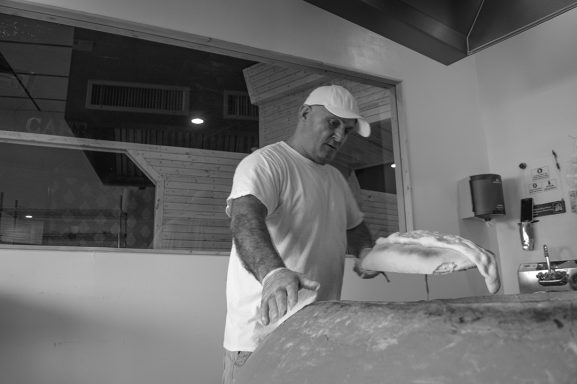 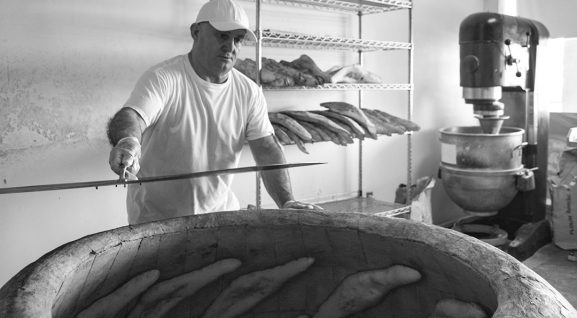 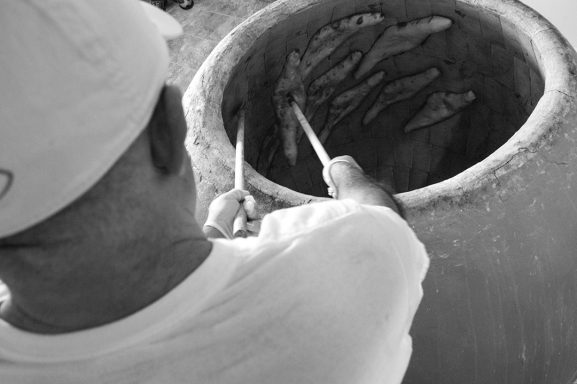 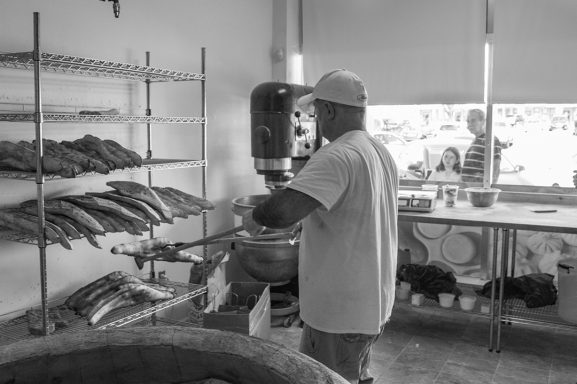 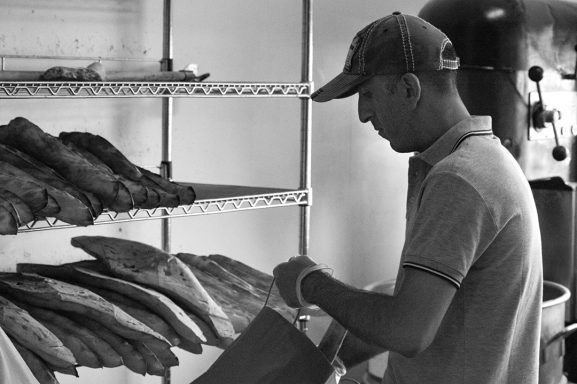 https://vimeo.com/25109167] In the middle of Feltonville, there is a small part of peace and quiet tucked away on the side of the Free Library of Philadelphia’s Wyoming Branch. Nestled up against the towering walls, a [Read More]

The Northeast Tree Tender’s spring planting Saturday was a success despite the ominous forecast. Volunteers met at the Al Furqan Mosque on Cottman Avenue and Roosevelt Boulevard at 9 a.m., where they ate breakfast, split [Read More]

Members of the Greater Bustleton Civic League voted to replace many governing board positions amid accusations of poor leadership had created tensions within the association. The contentious vote last month included the positions of president, [Read More]