As Lynn Greer III warmed up in the layup line before Roman Catholic High School’s game against Neumann-Goretti just over a year ago, the freshman felt pain he never suffered before.

When he landed, Greer’s tendon peeled back from his knee cap, but it didn’t totally separate from the knee.

So, instead of playing at The Palestra for the first time in the Philadelphia Catholic League semifinals, Greer watched his team lose to Neumann-Goretti, 67-56, while crying from the bench.

“It’s like everything you work for is gone down the toilet, and you have to sit on the side and watch your teammates and your brothers fight for something that you want to be apart of,” his father, Lynn Greer II said. “For a 14-year-old kid, that is devastating.”

But this season, things were different for the sophomore.

“It’s unfinished business for me,” he said before putting that feeling to rest this season by helping his team to a 51-49 PCL championship win over Bonner-Prendergast.

After his injury last season, Greer III had about three months of his recovery. His dad used his professional basketball experience to help him.

Despite not suffering any career-altering injuries in this 13-year career in the NBA and abroad, Greer II, who retired in 2015, could still give his son injury advice throughout his rehabilitation process. 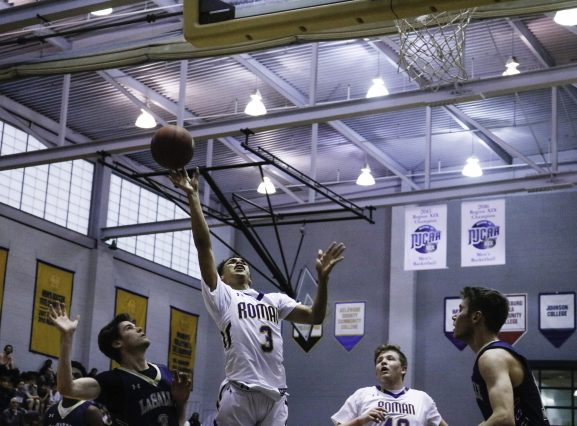 Had Greer III’s tendon completely separated from his knee last February, he might have needed surgery, his dad said. Instead, he wore a brace for about a month and a half and iced his knee two to three times per day. Recovery lasted about two and a half months, Greer II said.

While Greer III went through the rehabilitation process, his father texted him pictures of NBA players like LeBron James, Dwyane Wade and Kevin Durant recovering from injuries.

“I just use a lot of those pictures with him because sometimes seeing the visual of it is better than telling your dad telling you, ‘You have to do this. You gotta do that,’” Greer II said. 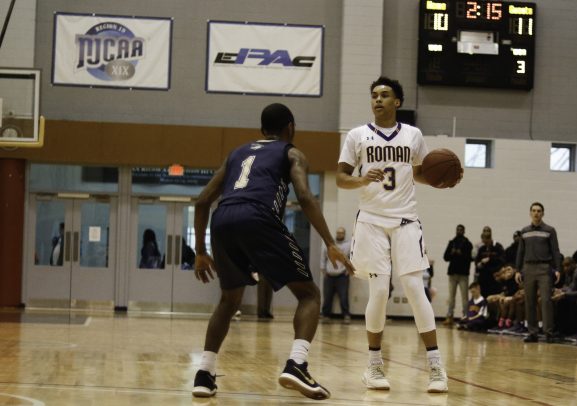 Greer III has the benefit of learning from his dad, whom Cahillites coach Matt Griffin called “one of the best scorers in Philadelphia history.”  Greer II scored 1,997 points for Engineering & Science High School before he scored 2,099 points from Temple from 1997-2002 to become the school’s second all-time leading scorer.

“I find it very beneficial,” Lundy said of the post-practice workouts. “Just learning a lot from him because he has a lot of experience at the pro level and playing overseas and stuff like that. I just take a lot and learn from him.” 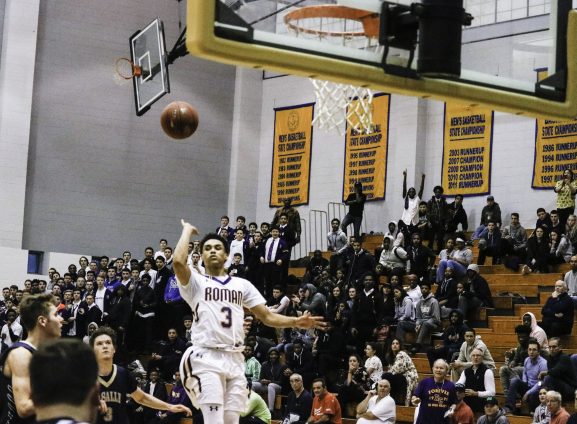 After Greer II picked his son up from practice one night in December, the two stopped by the Northern Liberties Recreation Center for a quick game, even with 5 inches of snow on the ground.

Greer III scored the first bucket and gained an early lead, but once he fell in the snow, he claimed victory and ran home. It was a great memory, his dad said.

While Greer II was known for his ability to score during his career, his son has been touted for his ability to be a playmaker on offense. Greer III had six assists without a turnover in Roman Catholic’s regular-season finale against St. Joseph’s Prep on Feb. 11.

Greer II said his son naturally gravitates toward the point guard position because he grew up surrounded by basketball.

“I think he wants to make a name for himself,” Griffin said. “He comes from great genes, his father, grandfather, great players. But he’s trying to pave his own way and create a name for himself. He’s had a terrific year and a half with Roman Catholic, and the future is very bright for Lynn Greer [III].” 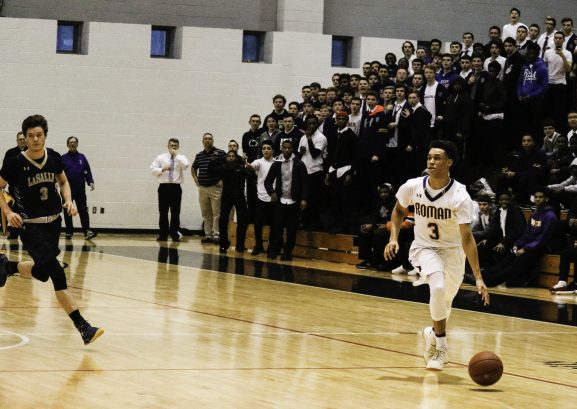 –Text, images and video by Evan Easterling and Tom Ignudo.

Rene Galvin opened Never Too Spoiled in 2008 as a seasonal shop in Atlantic City’s Historic Gardner’s Basin. Galvin opened the small storefront mostly to run Internet sales out of but after falling in love with it, she [continue reading…]

Northwest: Rediscovering The Past At Glen Fern

Glen Fern is the former property of wealthy and influential miller Thomas Livezey that dates back to 1747. In its day, the sprawling farmstead at the edge of the Wissahickon Creek featured one of the [continue reading…]