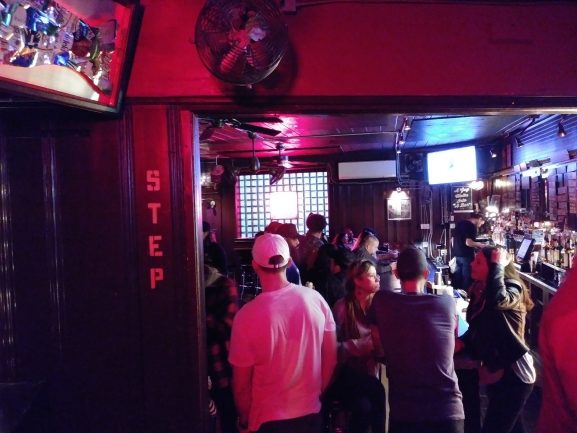 Fishtown and Port Richmond are scattered with notable, big name bars that command the lions share of the area’s nightlife. However, if you don’t feel like waiting in the inevitable lines and paying for brand name, consider trying one of these dive bars for a fresh weekend experience. 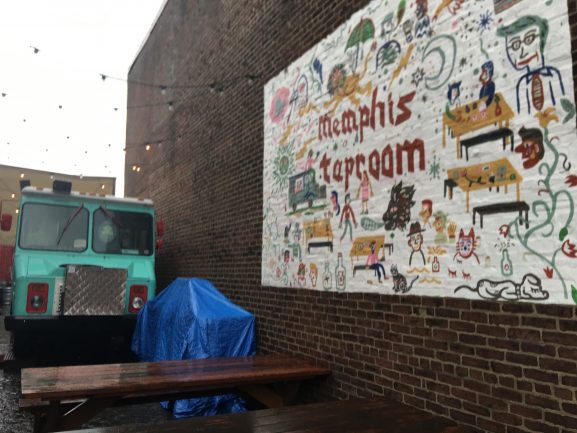 With a wide, constantly changing beer selection, Memphis Taproom is a hot spot for young residents in the up-and-coming East Kensington. The inside of the bar is cozy and modern, furnished with dark wood and dim lighting. Aside from beer, they also serve various bar snacks and host “quizzo” on tuesday nights. 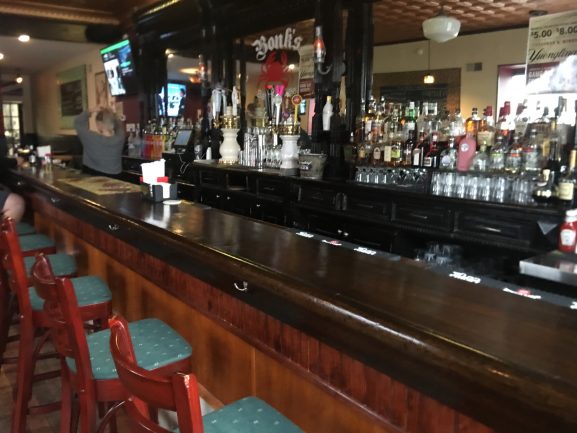 At one point a mainstay in Port Richmond’s crab alley, the corner crab bar, Bonk’s Bar, is a self proclaimed “neighborhood bar.” Keeping with tradition, Bonk’s still serves up seafood and beer to its customers. Before initially shutting down and being sold to new owners, the bar used to sell blue crab bushels from behind the bar. 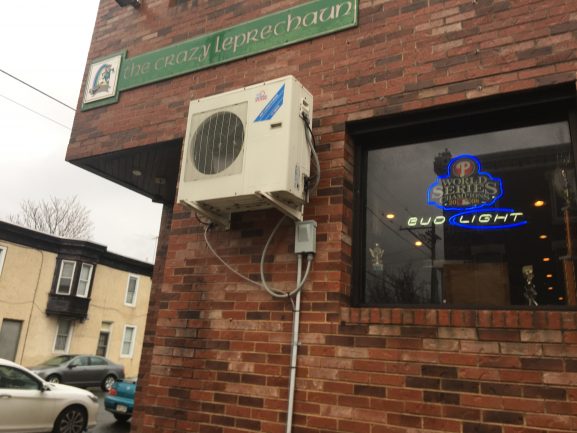 A short walk away from Bonk’s Bar, The Crazy Leprechaun also specializes in crabs and beer along Port Richmond’s former crab alley. Focusing more heavily on food than drink, the bar features a popular all-you-can-eat-crab special for $32.95. They also run $2 shots and sliders specials on Tuesdays. 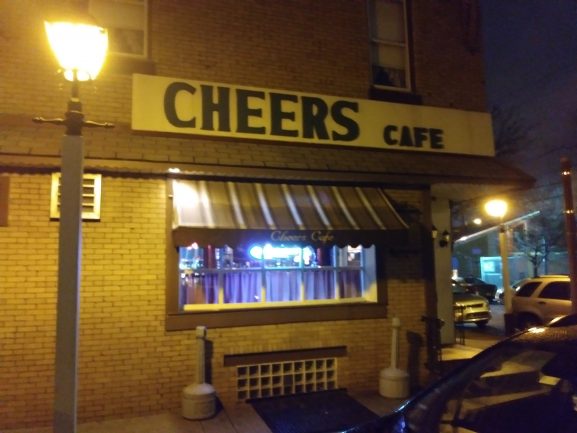 Situated in Port Richmond, Cheers Cafe is the place to be if you want a cheap beer with a familiar face. A neighborhood bar, Cheers Cafe’s clientele is mostly regulars, but they are very welcoming to a new face. They offer a variety of draft beers, as well as enough liquors to satisfy even the pickiest of customers tastes. 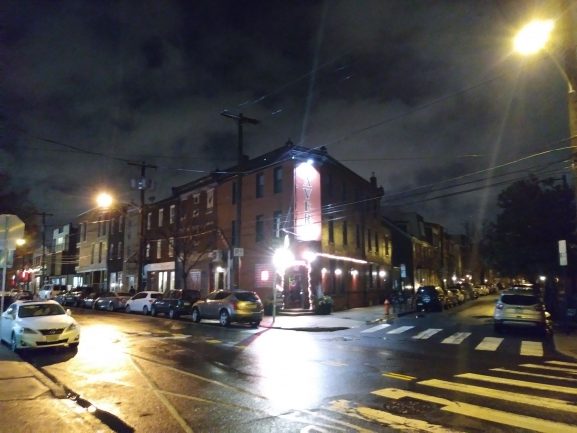 Just a short walk away from Fishtown’s most popular bars is Fishtown Tavern. Specializing in draft beers, burgers and tacos, Fishtown Tavern is a great place to unwind after a long day. A friendly crowd can be found most night cheering for what ever game they have on, making this pub an inviting place for locals and tourists alike. They are known for lobster grilled cheese, and Philadelphian cocktail.

-Text and images taken by Jake Galli and Evan Durant

Fishtown: Running To Beer and Toasting to Science

When his life lost control, he found running. David April of Fishtown went out for a run one day in 2007 to distract himself from his recent divorce. He only ran for a block, but [continue reading…]

The Grey Lodge is helping beer enthusiasts celebrate Philly Beer Week once again, this time by recreating the game show “Let’s Make a Deal.” Participants in Friday’s game were asked to identify any items they would [continue reading…]

When Jill Booth decided to set down roots on Manton Street in Point Breeze, she didn’t expect to – quite literally – start a community-wide movement. “My friend, my sister and I were going for [continue reading…]