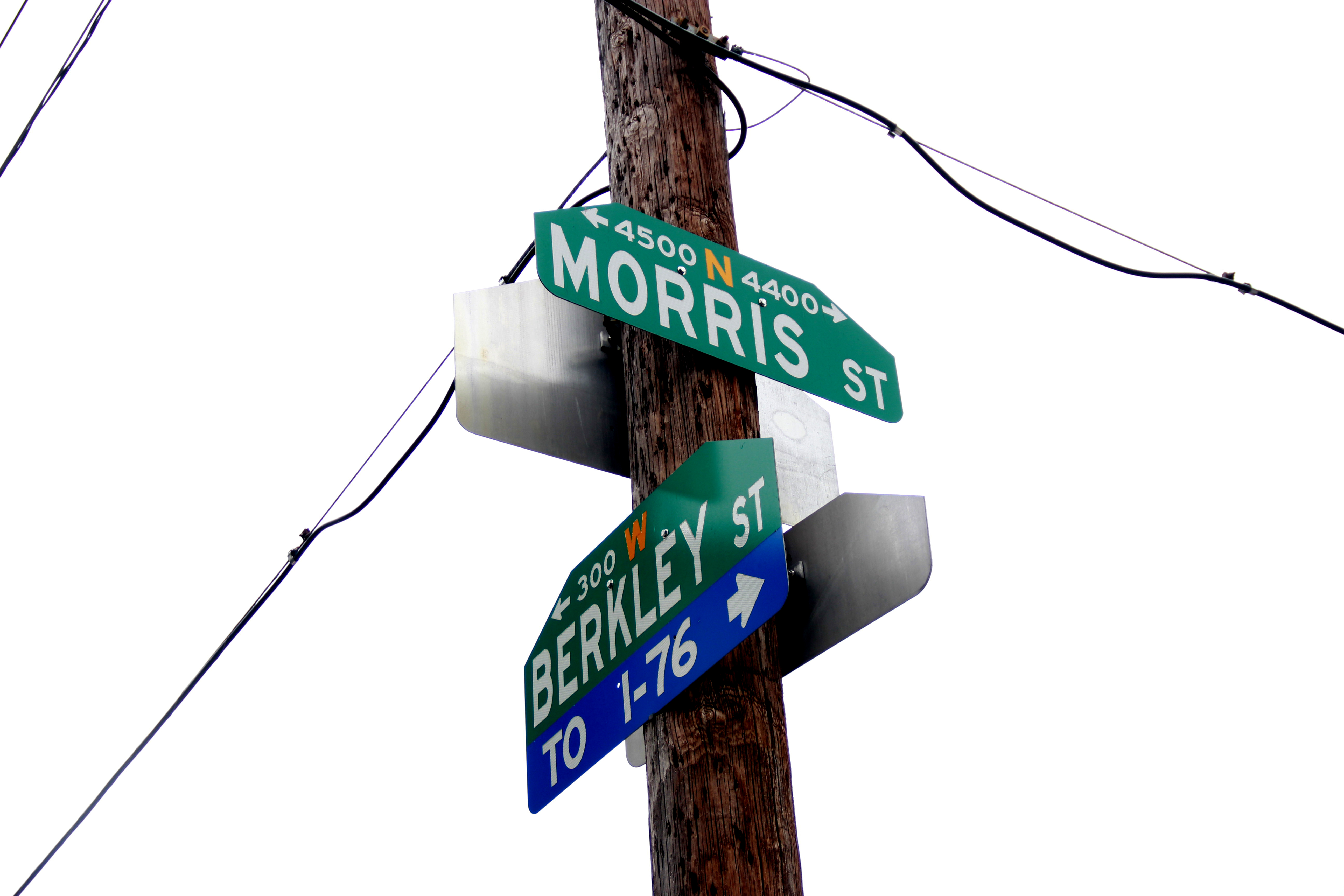 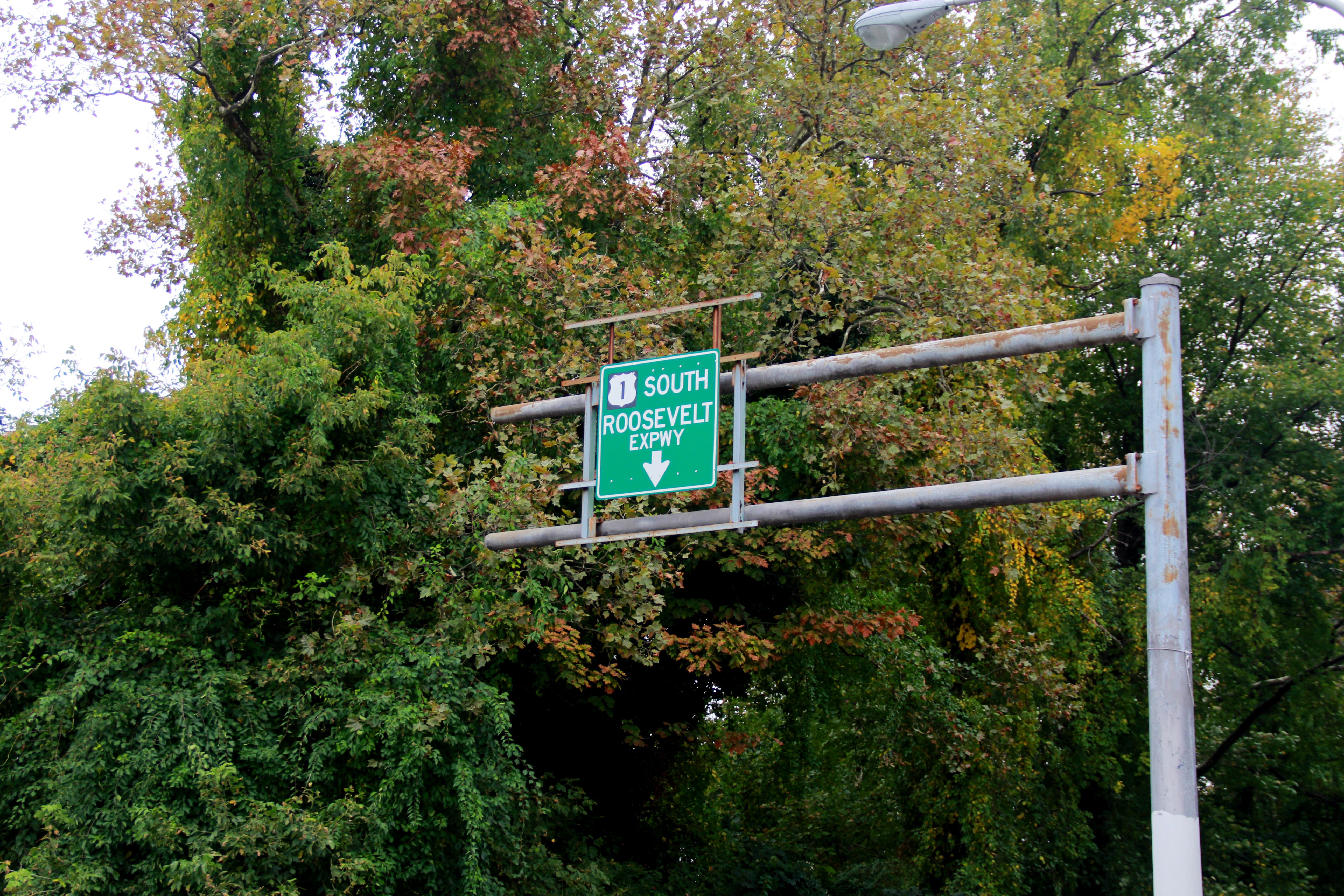 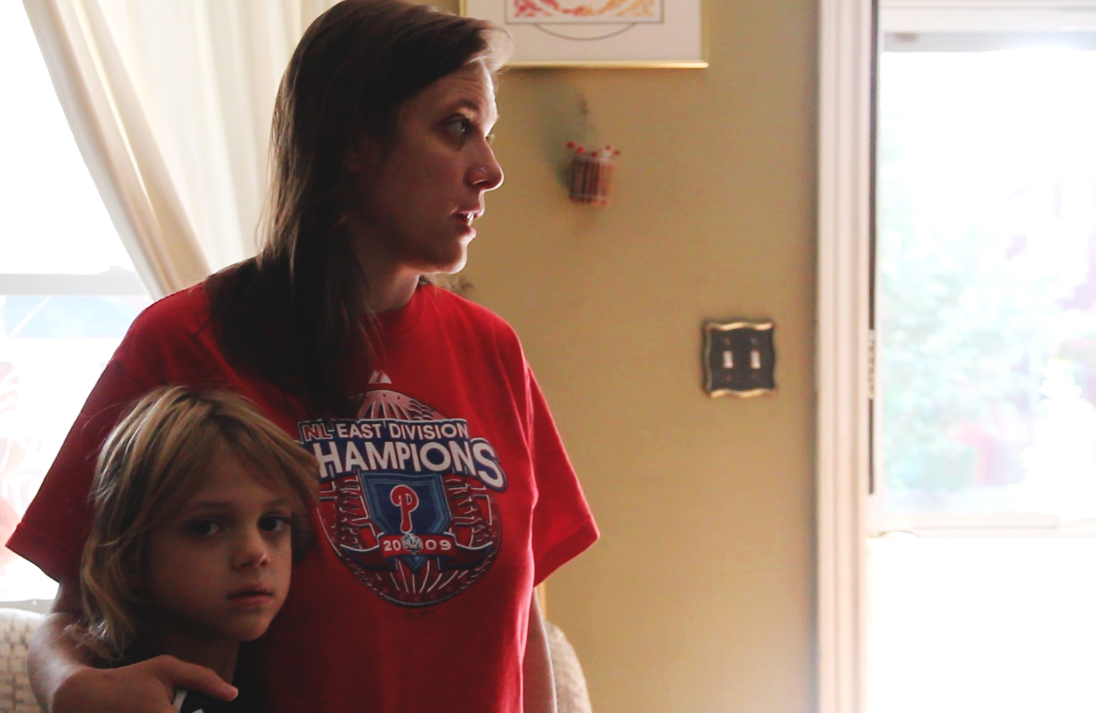 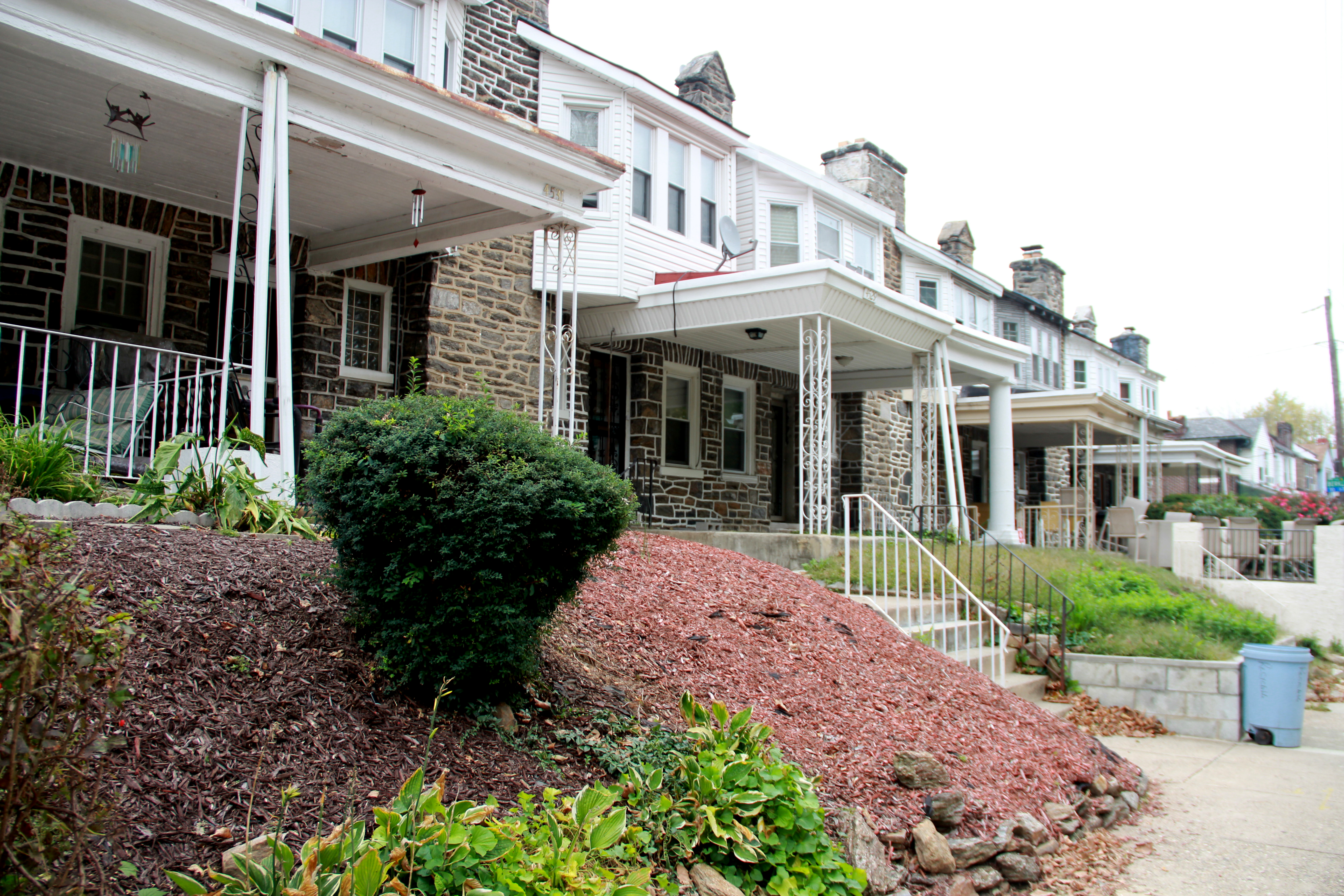 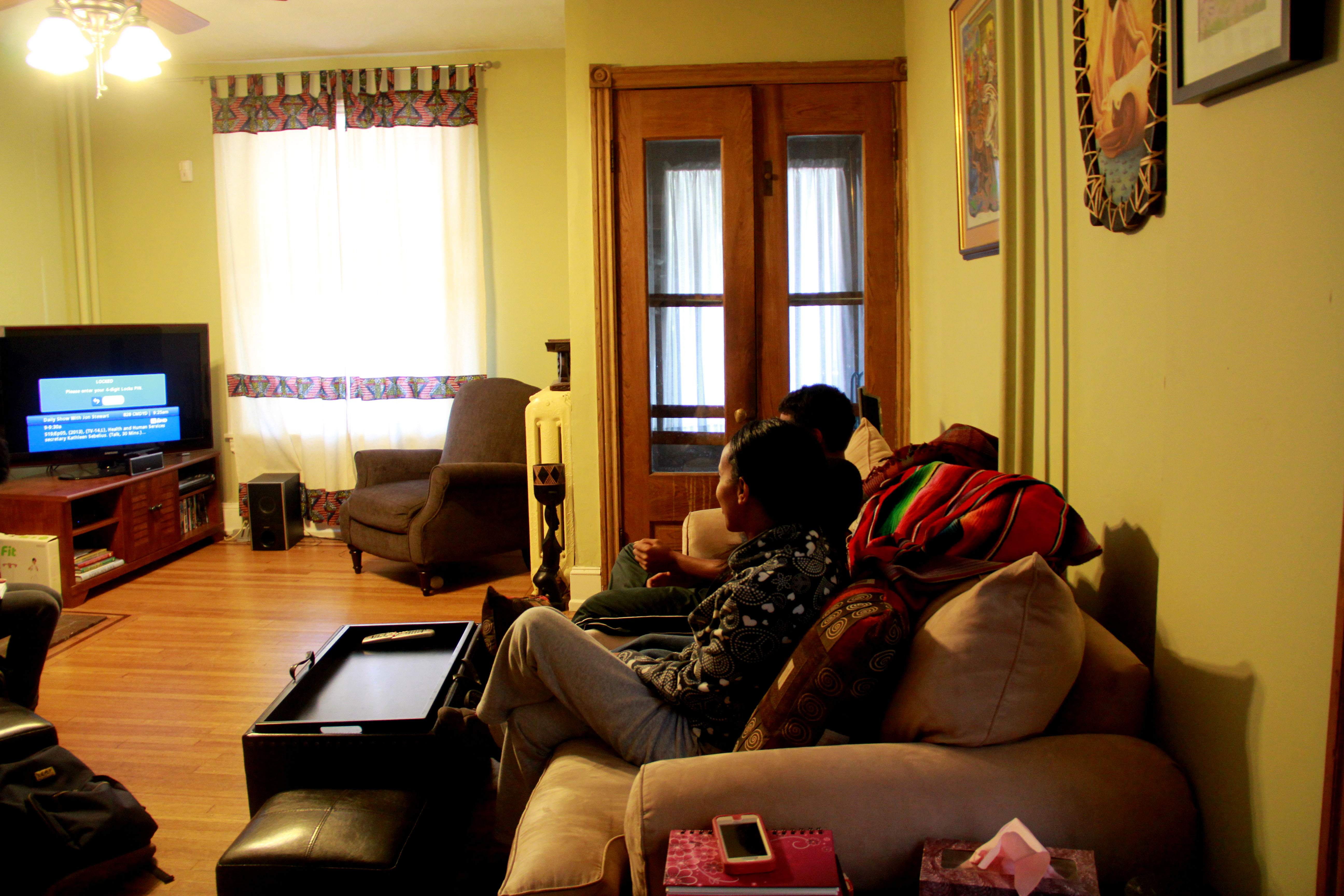 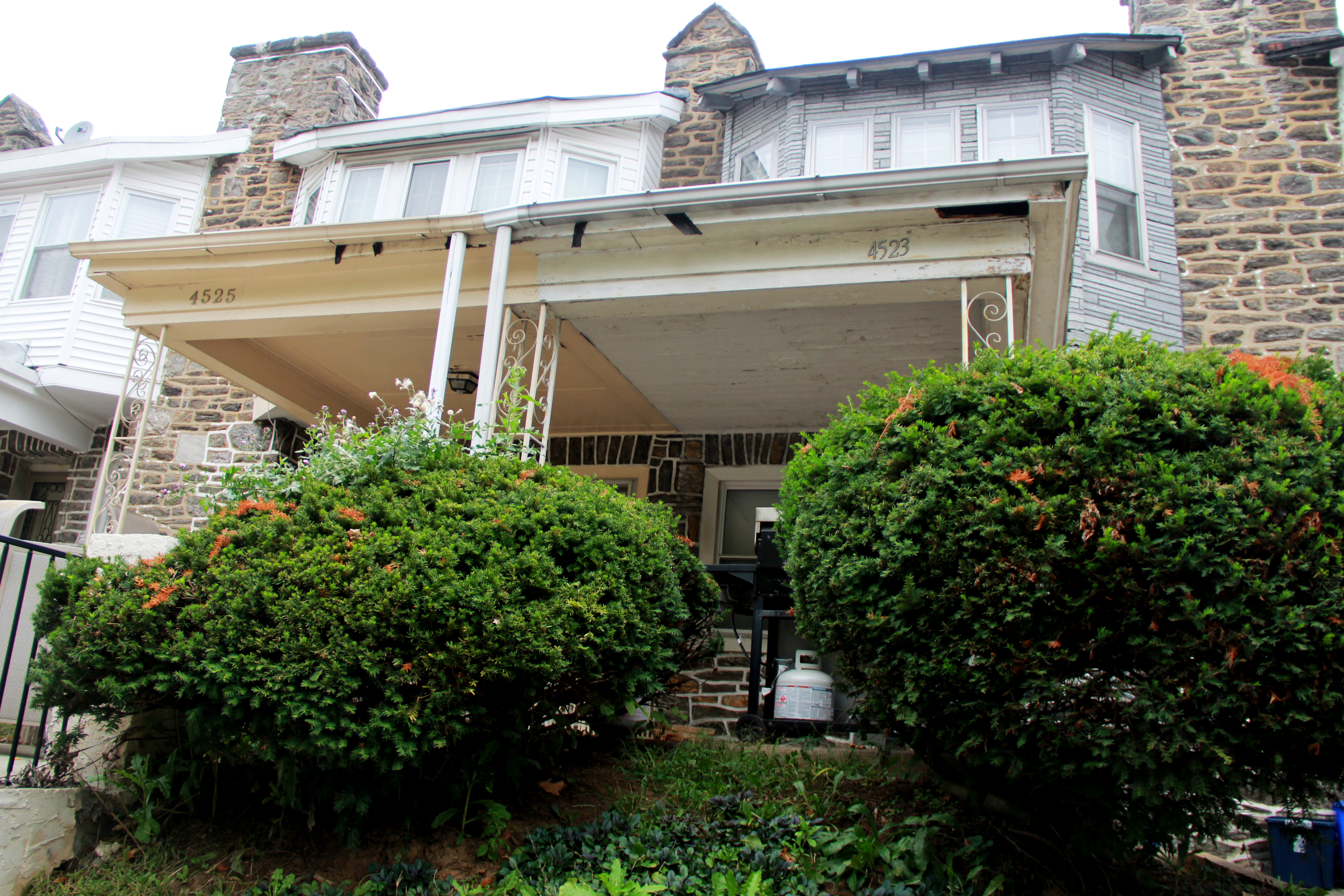 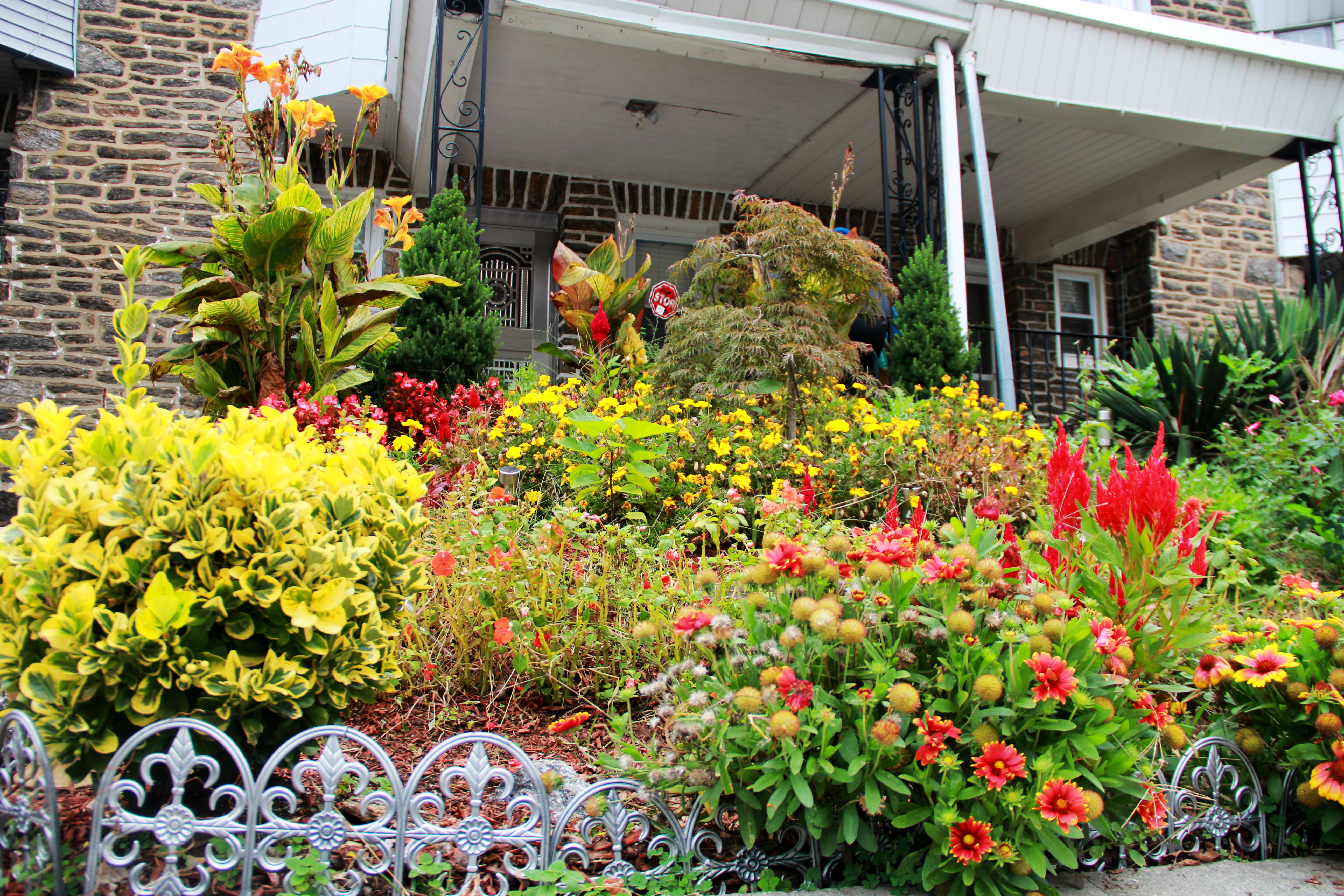 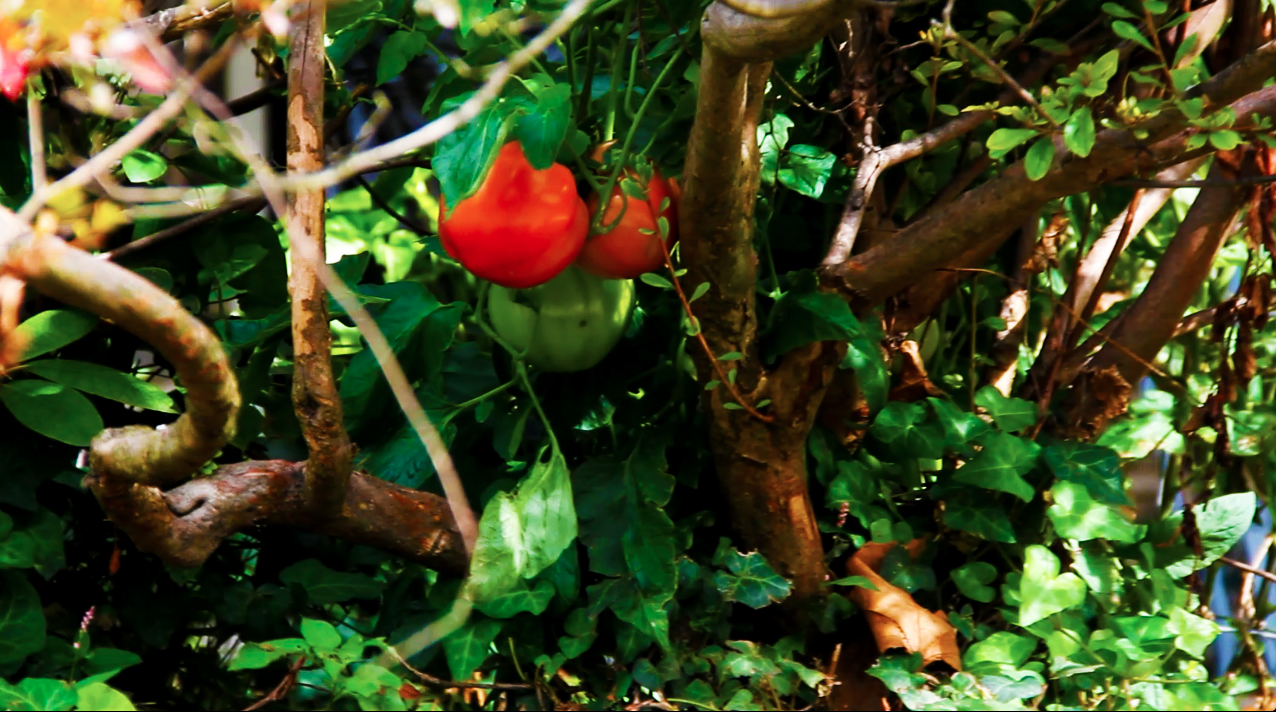 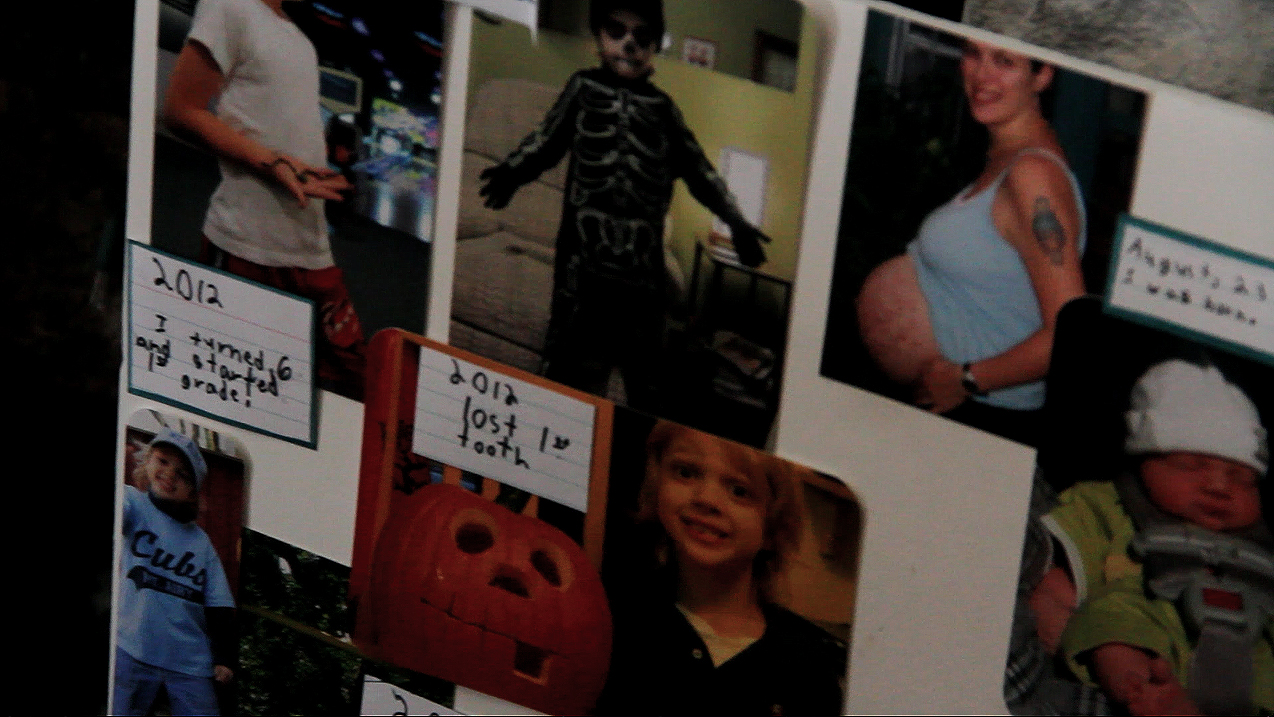 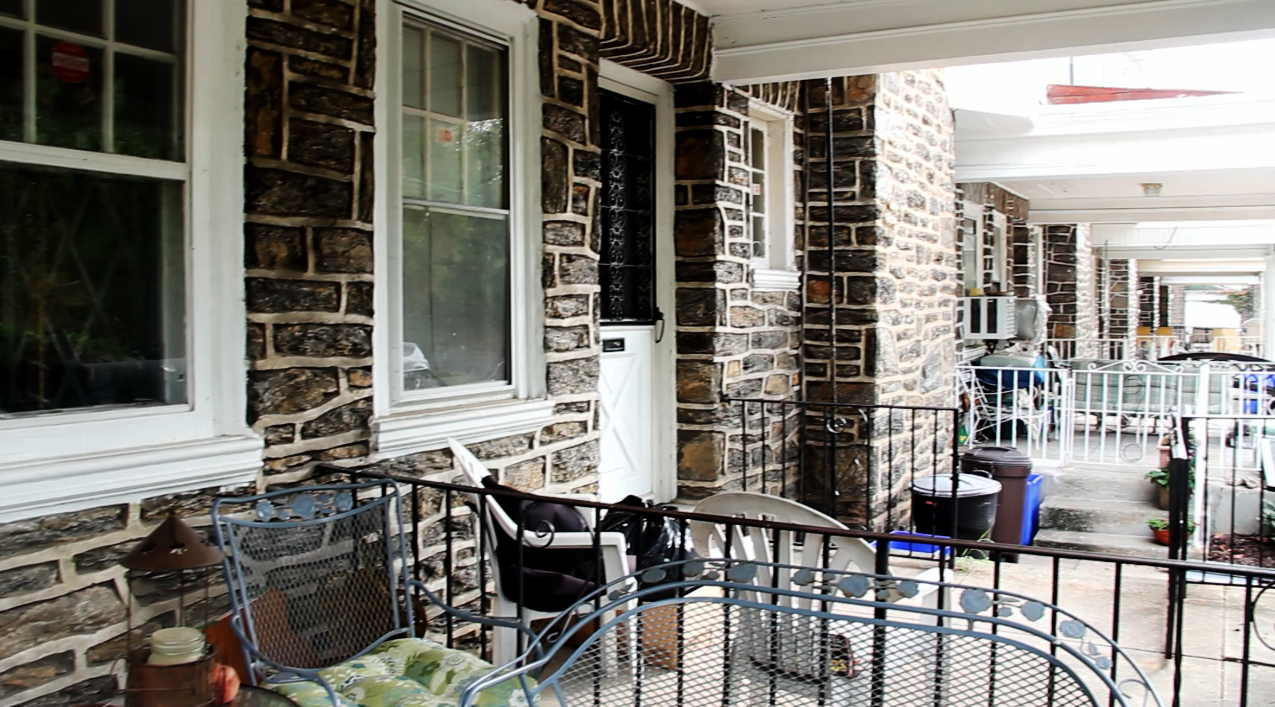 <
►
>
The express way is conveniently accessible on the corner of this block in Germantown which is a convenience to many of the residents traveling to and from the city.

Like with almost any neighborhood, there are people that have an initial impression of Germantown without even stepping into the area. But such opinions fall flat in the face of real-life residents of the Southwest section of Germantown.

“It’s definitely different,” said Millen Gebreselassie. “Germantown tends to be a lot more mixed, socioeconomically. So, we have neighbors who are on welfare and we have neighbors that are professional and on the same block. And I like that. I don’t think most people would think about that. They would think of Germantown being lower socioeconomic.”

Gebreselassie is a physician working in general practice. She has lived in Germantown for seven years since moving from Hunting Park.

“It is quieter here than it was in North Philly,” said Gebreselassie. “Though, I felt safer there because my neighbors sat on their porch all day and all evenings, so I knew somebody was watching my house.”

Despite that change, Gebreselassie does trust her current neighbors.

“Like my neighbor on this side,” Gebreselassie said while gesturing behind her, “we give her our key when we go away on vacation. She actually comes in and checks the house. Same with the neighbor we’re attached to. And same thing, they tell us when they go away.”

Michelle Brix also lives in the Southwest area of Germantown. Working as a paralegal for the Community Legal Services of Philadelphia, Brix has called this part of the region home for seven years since leaving her hometown, “a tiny tiny coal mining town called Export, PA,” and spending some time in Kensington.

Brix, now a mother of two, made the move to the area for her family.

“Grass and trees. That’s really what it was for me and my husband,” said Brix. “We had a small child and literally, I would walk outside the door and there was no place I could put him down outside. And I was really sad about that. Now, the block that I had lived in has a bunch of community gardens and a bunch of green space and little parks and things like that and that’s better. But that was my biggest difference.”

The outside impression of the Germantown as a whole came to a head after a recent attack of a blind man a few weeks ago put the area in the news and not necessarily in the greatest light.

“There’s this impression, especially after that news story happened, that everybody in Germantown is a bunch of thugs and that nobody cares about each other and I feel sad about that,” said Brix. “‘Cause Germantown’s actually huge. The 19144 ZIP code is huge and, so I think to box it in and give the whole thing a bad name just because of a couple of incidents that happened on some unfortunate blocks. I wish that Germantown wasn’t getting such a bad rap for it.”

Betty Duncan is a retired teacher, living on Morris Street in the southwest section of Germantown, just off the Roosevelt Boulevard. She has lived in her home for 40 years.

She describes the area as staying basically the same over the past four decades, though neighbors have come and gone in that time.

“Basically, we know each other,” said Duncan. “But we’ve had some transitions, like different people moving in and out.”

Nine-year-old Ethan Nesbitt also lives on Morris Street, a few homes away from Duncan. He lives there with his mother Miriam.

“Well, I like that I live right across the street from a park,” said Nesbitt. “Sometimes I go riding on my skateboard in the park.”

Even with the niceness of the nearby Furnhill Park, Nesbitt does notice when things change around his block.

“One time, me and my mom were coming up the hill and we noticed that there was more than one police car at this house,” said Nesbitt. “They had the SWAT team and stuff like that over there and we had to come all the way around the block and were escorted by a policeman. If there’s a policeman at one house and there’s trouble there, I don’t really like it. But when it’s nice and quiet, then that’s when I like it. It’s usually quiet.”

Nina Coffin is the programs and communications coordinator for the nonprofit organization Historic Germantown. She grew up in the community and attended school at Germantown Friends, so she knows the community well. Coffin focuses on [continue reading…]

Germantown: Share Time with Amy Koslowsky of Face To Face

Amy Koslowsky is the director of children’s programs at Face to Face, a multi-service organization located in Germantown that offers free human services to low income and homeless individuals. The organization serves 2,500 individuals in [continue reading…]