Philadelphia’s rich history of cultivating some of the greatest boxers in the world is well documented. The world titles in super lightweight and light heavyweight categories are currently held by Philly natives Danny Garcia and Bernard Hopkins, respectively, and other legends like Joe Frazier and Sonny Liston also came up in the city. But it’s also clear that Philadelphia’s culture of boxing extends well beyond the ring, into North Philadelphia neighborhoods, legendary sports venues and iconic moments in popular culture.

1. Joe Frazier ran a gym in North Philadelphia. Located at 2917 N. Broad St. (above), the gym opened in 1969 and Frazier trained there for all three of his legendary fights with Muhammad Ali in the 1970s. Frazier repurposed the gym into a community center, but later lost the property to back taxes. It has since been transformed into a furniture store. 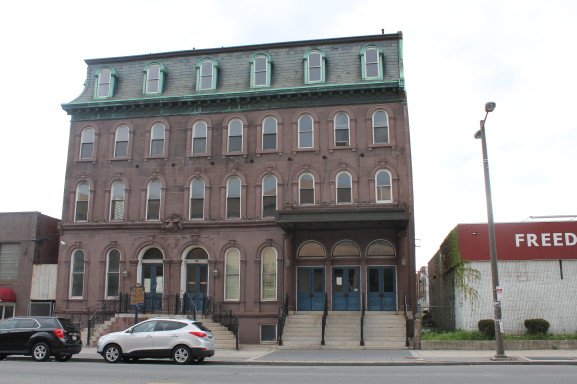 2. The legendary Blue Horizon, a now-closed building located at 1314 N. Broad St., used to be a world-renowned 1,500-seat boxing arena, once called the “last great boxing venue in the country” by Sports Illustrated. The venue is almost 150 years old and hosted boxing events from 1960 to 2010, including names like Sugar Ray Leonard, Bernard Hopkins and Tim Witherspoon. The venue will be renovated into a $23 million hotel and jazz club set to open in 2015, it was announced this year. 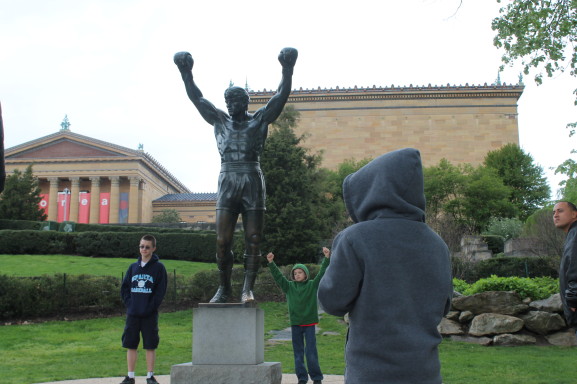 3. The Rocky statue has changed locations three times. Since coming into the ownership of the city of Philadelphia, the statue of the boxer made famous by Sylvester Stallone’s 1976 classic movie has stood at the top of the Philadelphia Museum of Art steps, outside The Spectrum in South Philadelphia and its current location at the base of the art museum steps. Stallone donated the statue, a movie prop, to the city in 1982. 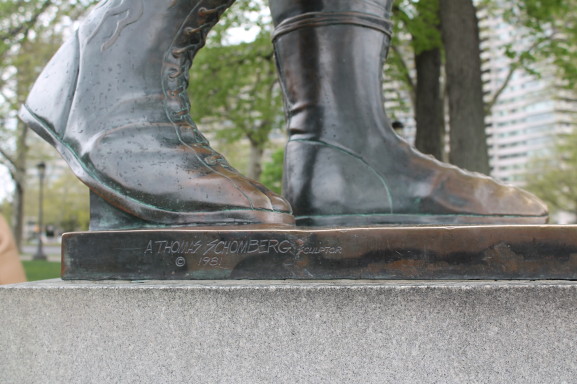 4. The Rocky statue was sculpted by A. Thomas Schomberg. Schomberg developed a number of high-profile clients in the late 1970s, including Sylvester Stallone. Stallone commissioned Schomberg to create the Rocky statue as a movie prop for Rocky III in 1981. 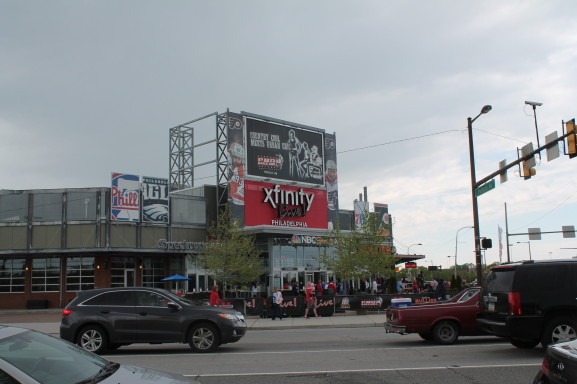 5. Xfinity Live! in South Philadelphia is getting its own boxing statue. A 9-foot bronze likeness of Philly boxing legend Joe Frazier is set to be displayed outside the marquee entrance to the sports entertainment complex at 11th Street and Pattison Avenue. The project was approved by the Philadelphia Arts Commission last December and is scheduled to go up sometime later this year.

With the winter season in full effect, finding activities in the city to stay in shape might seem a little difficult. For those looking do something other than working out at the gym, here are [Read More]