On any given afternoon, a whole slew of activities will be taking place at Philadelphia’s First Unitarian Church. Renters at the church include two daycare operations, an adult wrestling club and a girls charm school. But the most well known renter at the First Unitarian church is undoubtably Sean Agnew and his concert promotion company R5 Productions.

Their partnership has existed for nearly two decades and while it may seem volatile on the surface, Philadelphia’s First Unitarians have proven to be the perfect renters for Agnew’s DIY music endeavors.

Richard Frey, a church member since 1979 who gives tours that show off the church’s historic stained glass windows, gave a great deal of insight on the history of the church.

Philadelphia’s First Unitarian Church was founded in 1796 by English scientist, politician and Unitarian preacher Joseph Priestley. A supporter of the French Revolution, he left England for Philadelphia when his lab was burnt to the ground by radicals with opposing viewpoints.

The church’s legacy of progressive ideals continued with the hire of their first minister, William Henry Furnace, in 1830. Furnace was a known abolitionist and would work his beliefs into his sermons. This was often received poorly.

“People came to his congregation with firearms to protect him should he be attacked,” said Frey.

In the 1880’s, the church moved from 10th and Locust streets to its current location at 22nd and Chestnut. According to Frey, at the turn of the century, the Unitarian beliefs began to shift.

Although Universal Unitarianism is rooted in Christianity, the church’s Affiliated Community Minister, Addae Ama Kraba, explained that the beliefs of modern day Unitarians are more humanist and center on the individual.

“A lot of people are traditionally accustomed to the leaders leading them in the way they think, and universal Unitarianism is not that way,” said Ama Kraba. “It’s very open. Every human being is divine. We all have a spark of divinity within.”

The congregation now includes individuals with a wide array of beliefs and lifestyles. At a Sunday service, a collection of atheists and theists gathered around to hear a sermon on the meaning of compassion.

In addition to embracing different religious viewpoints, the church has long held progressive beliefs on homosexuality. Reverend Nathan Walker, who recently left the church to pursue academia, was the church’s first gay minister.

“How long has the gay rights movement been around?” asked Frey. “That’s how long we’ve been supporters. We’ve had gay rights groups within the church, doing everything from going out to brunch to more active political things, for at least 20 years. Maybe more. And it kind of flows together nicely. I couldn’t tell you who’s gay in this church and I don’t want to know. I just want to know that they’re my friends and they are. So that’s the way it works. “ 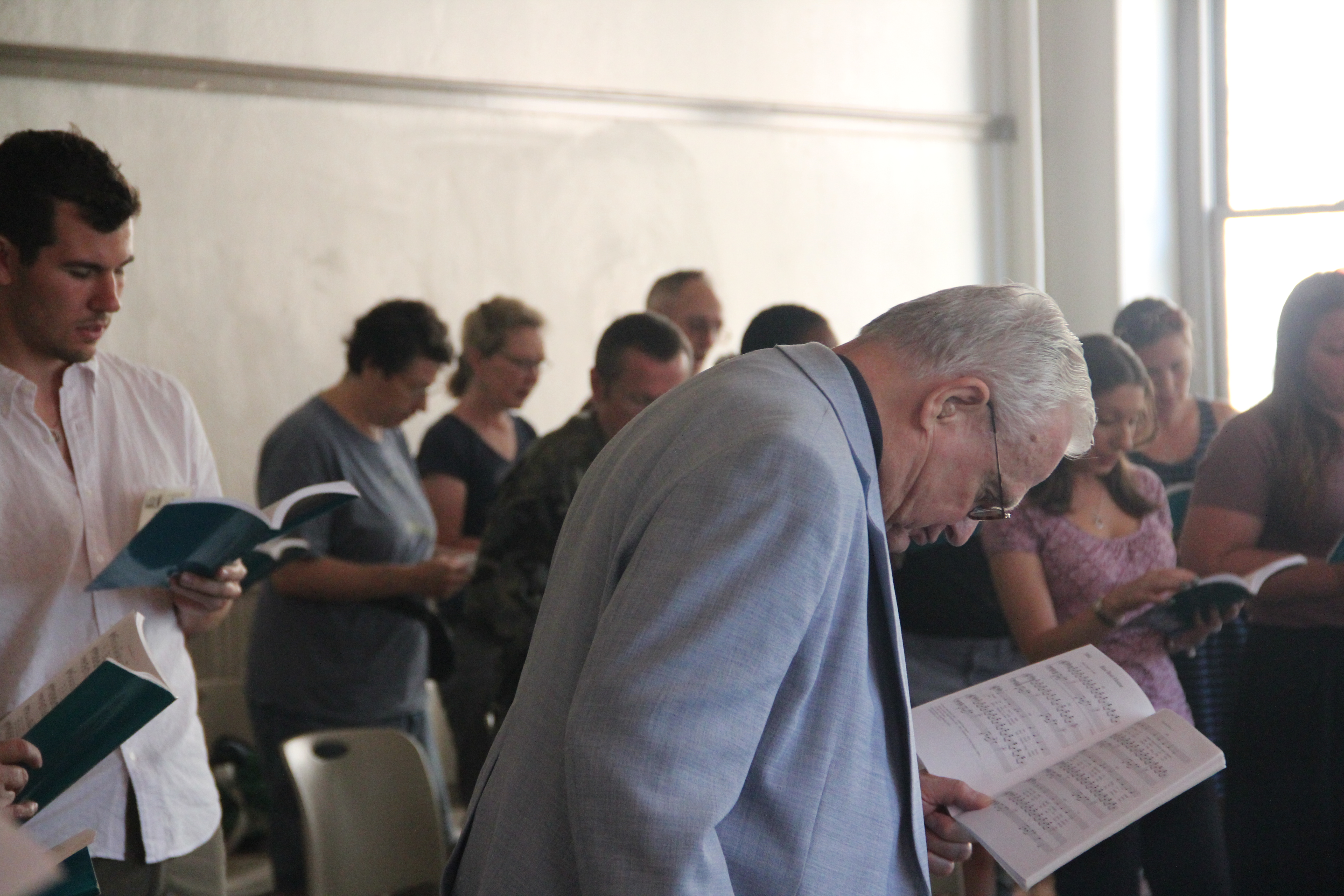 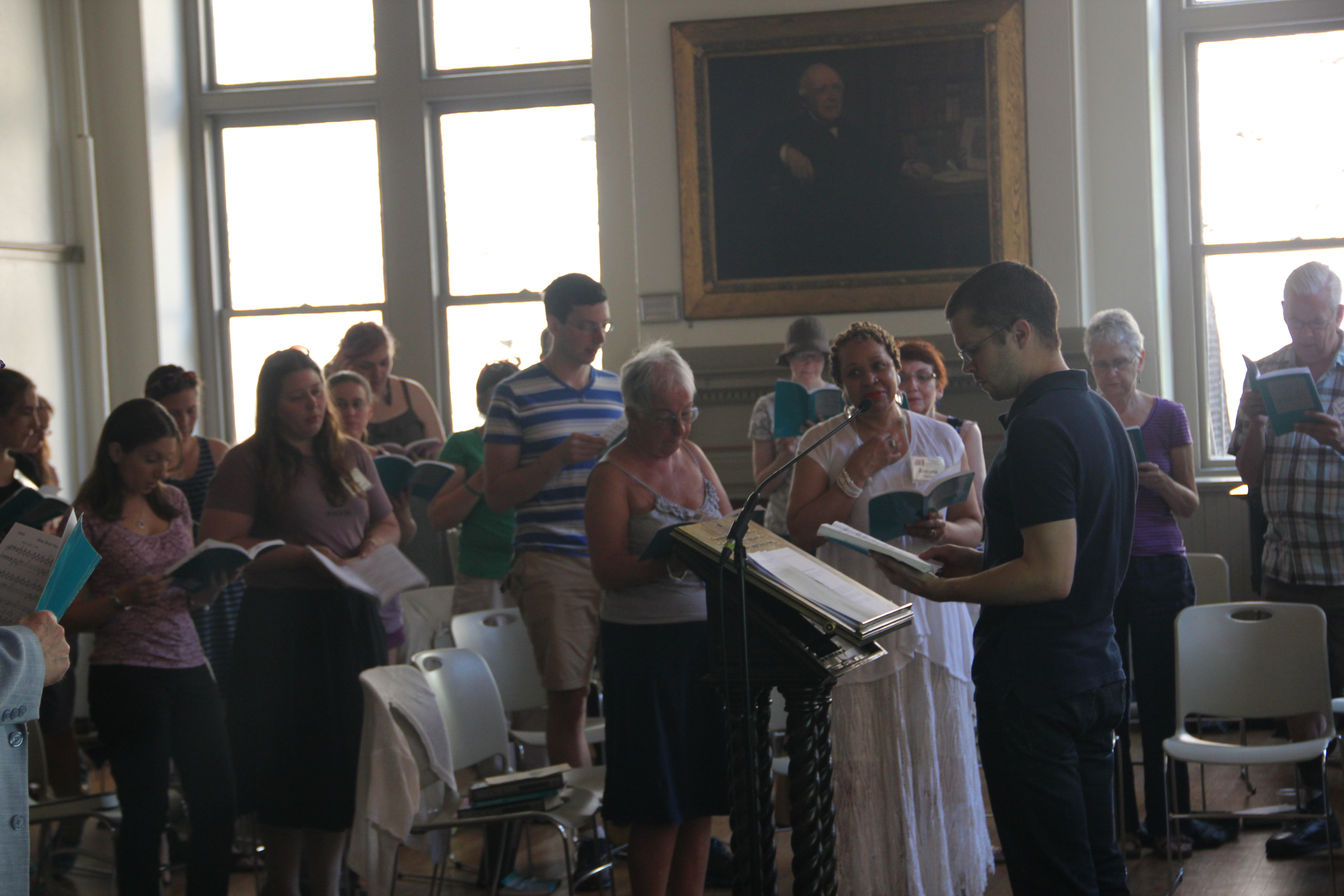 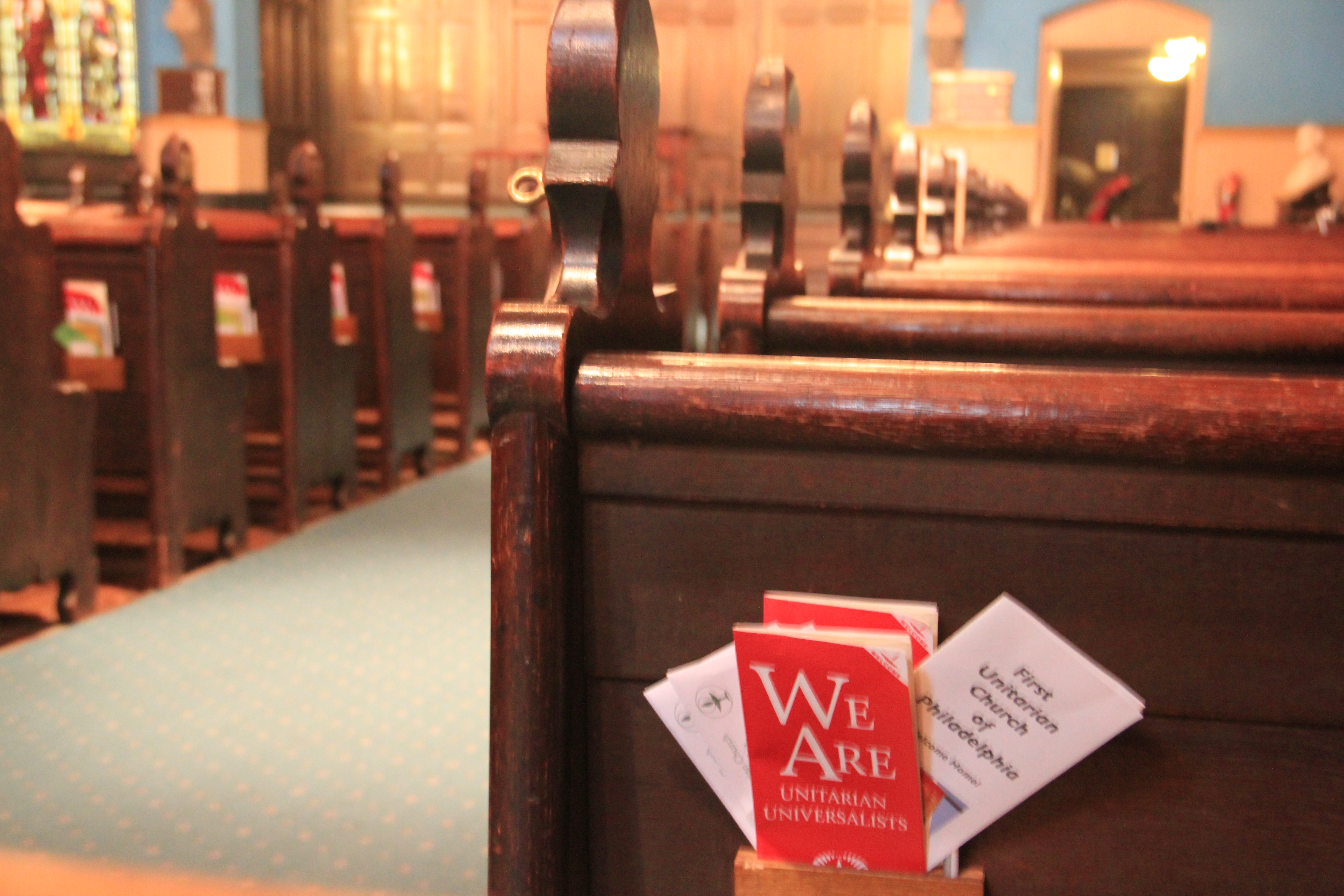 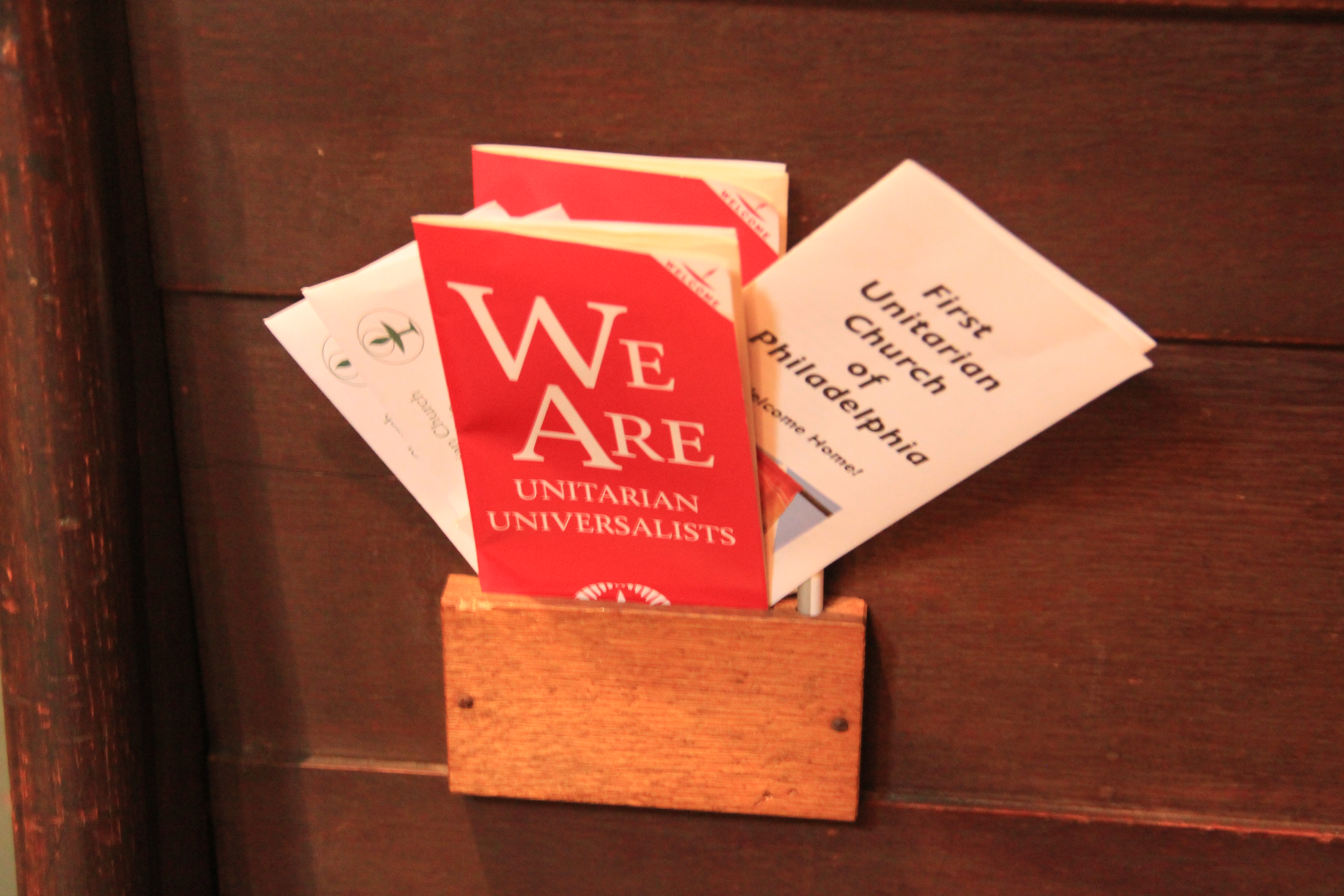 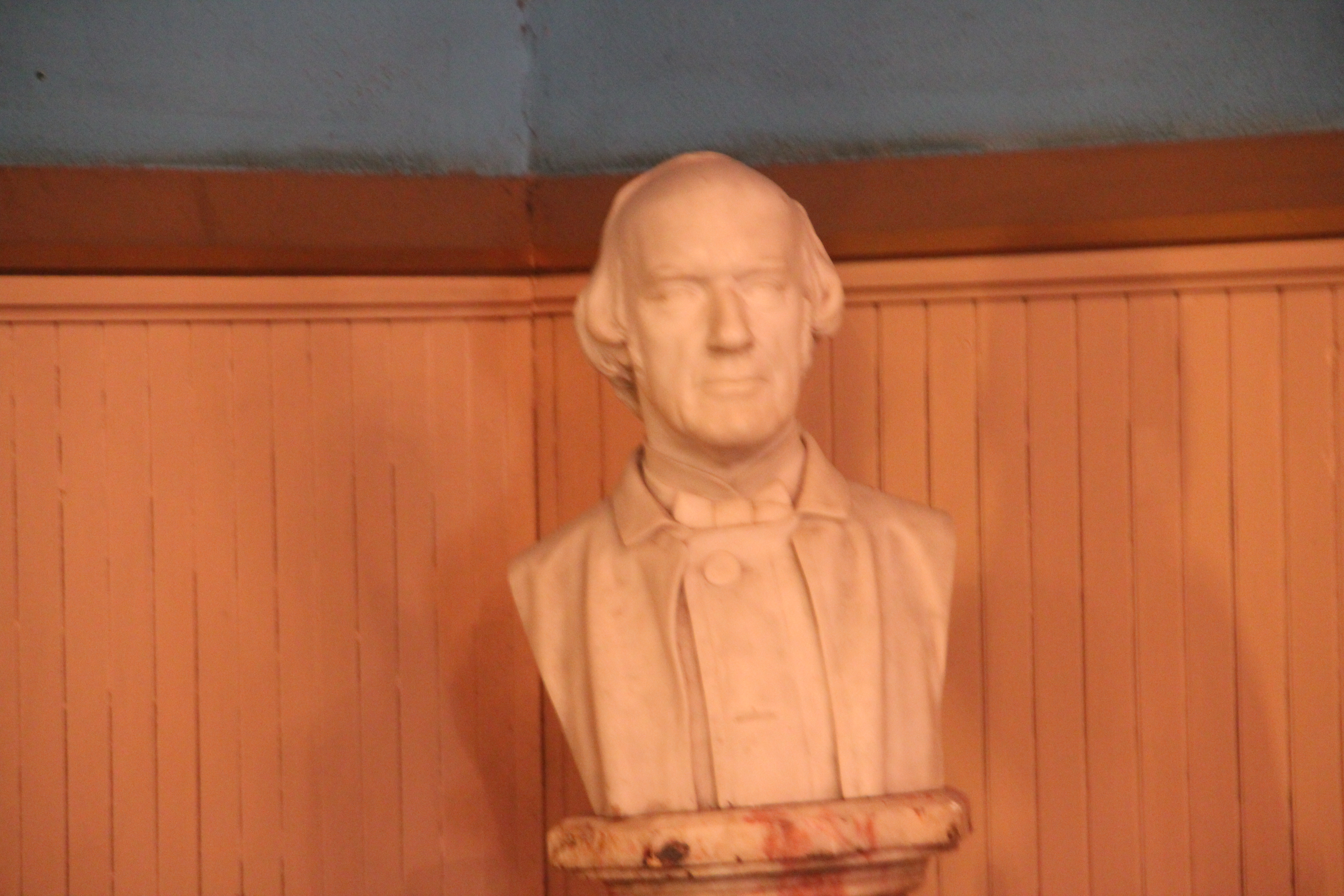 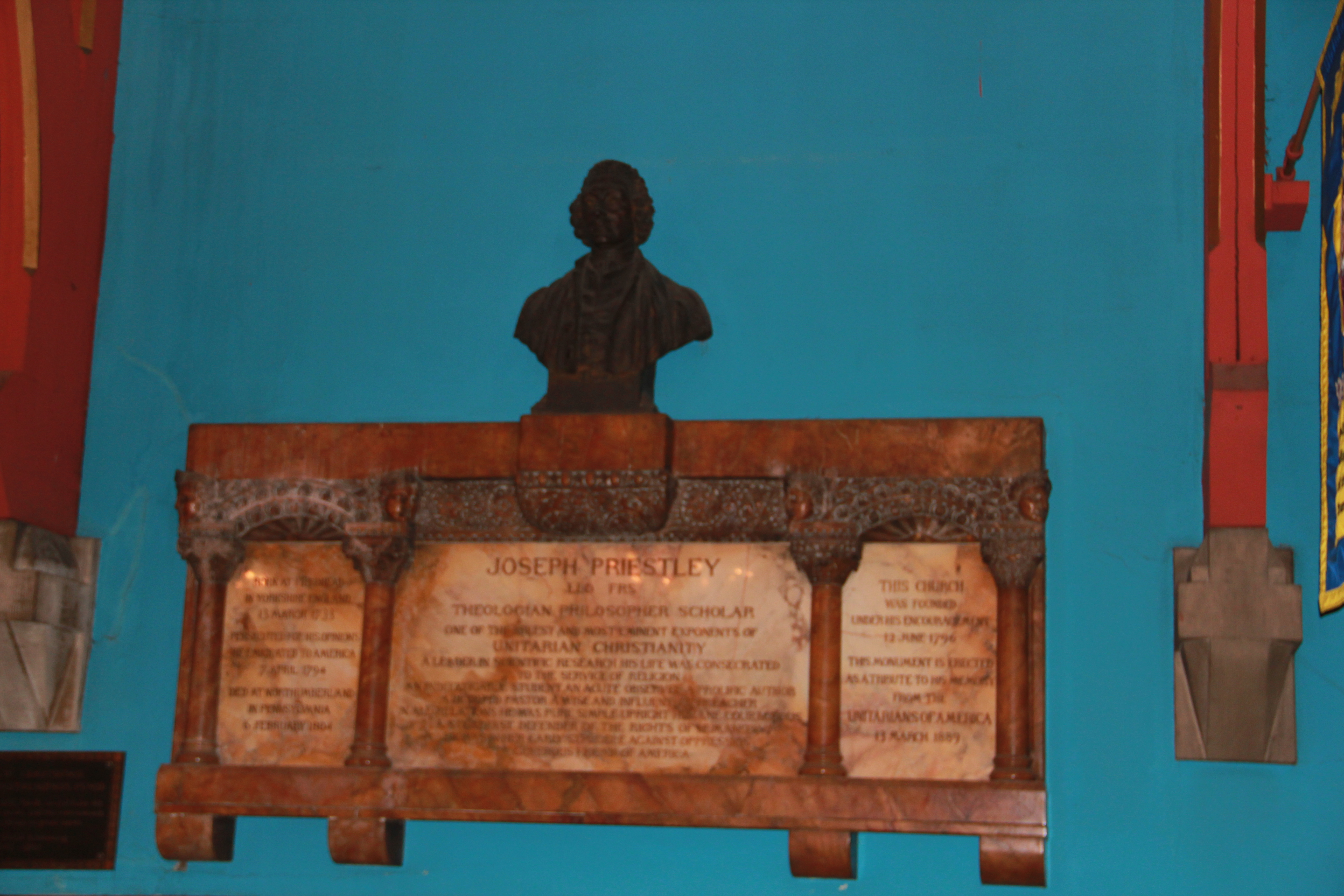 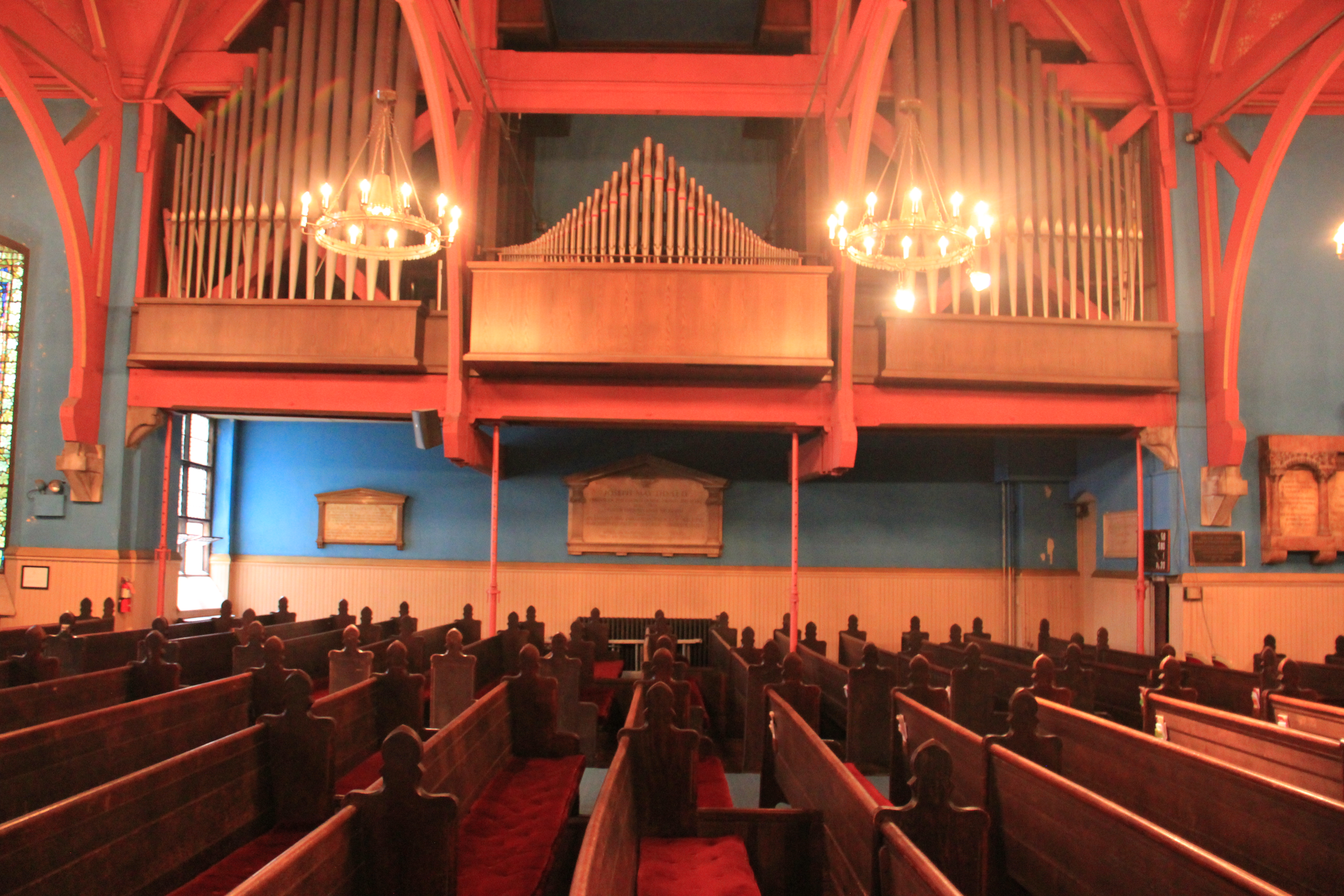 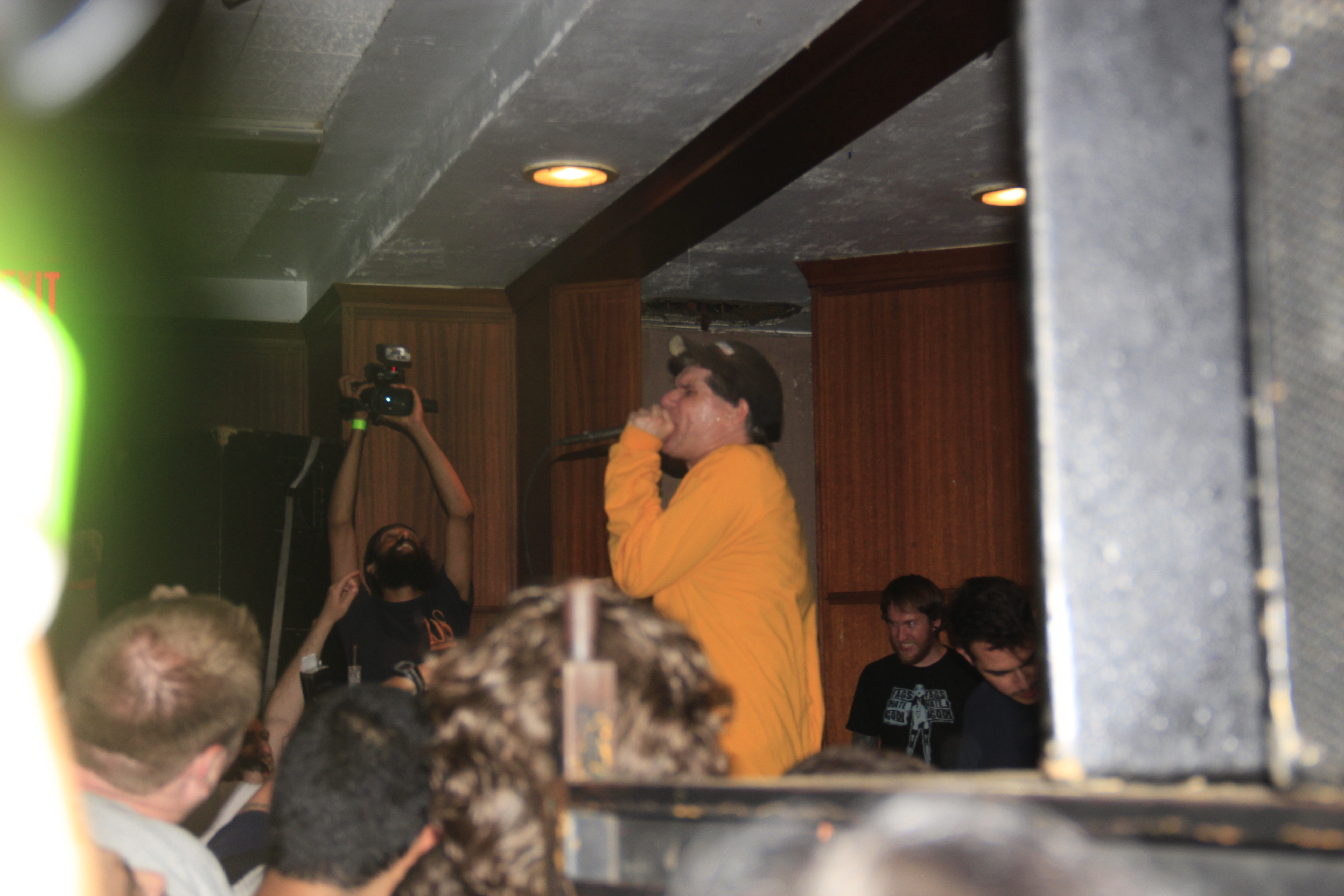 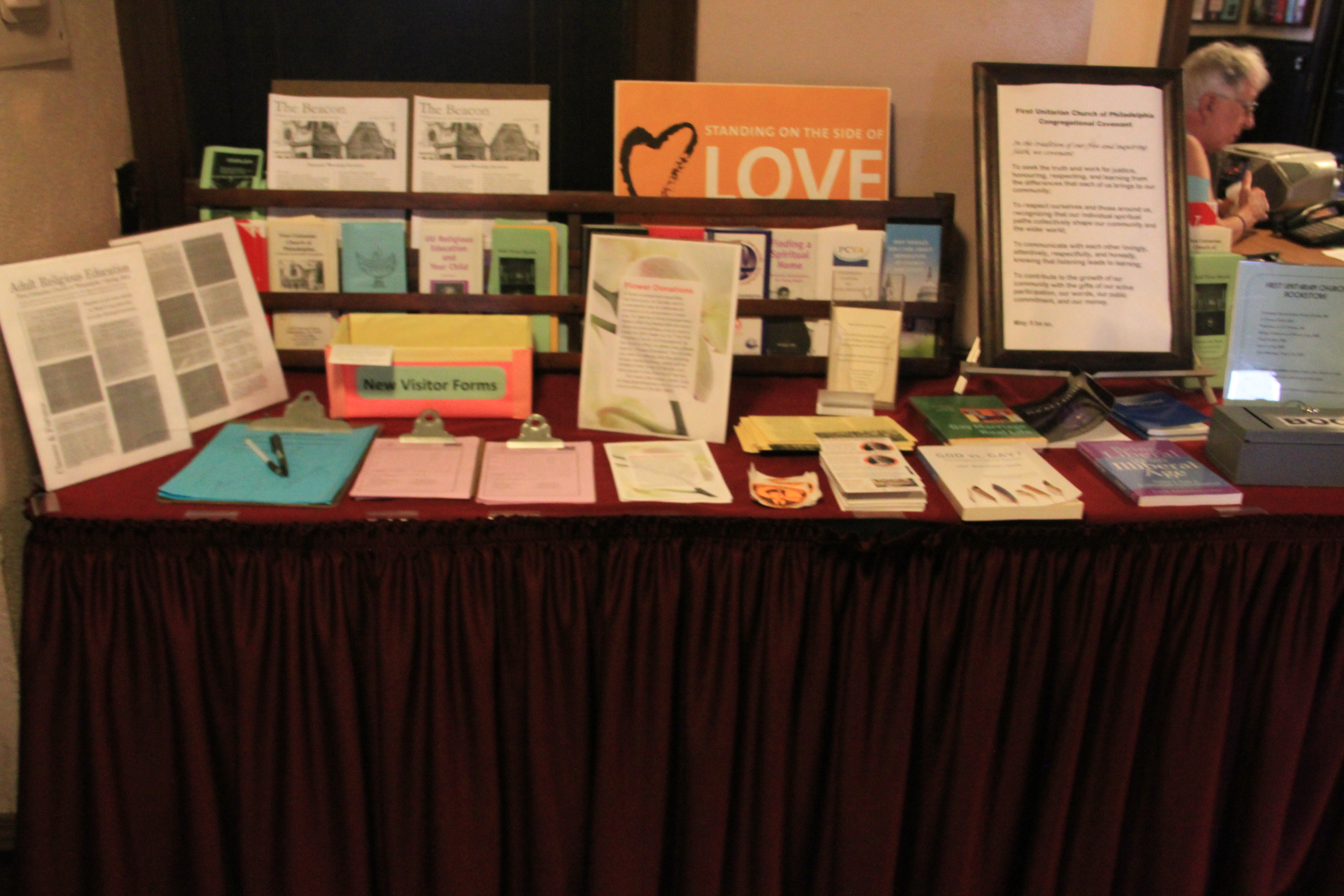 <
►
>
Hardcore punk outfit Bane performs at the Church's basement. The event was ran by R5 Productions.

Many members of the congregation, including Reverend Ama Kraba, are former Catholics. She began to feel alienated from some of the more exclusionary principles of Catholicism and sought out a religion that was rooted more in acceptance.

“I don’t think people should be excluded because they love any particular person or any particular way,” said Ama Kraba. “So that made me uncomfortable. I don’t think people need to tell folks whether they should have abortions or not, that’s not my business. That’s something they need to be called to with their own conscious. So I got very uncomfortable being in that faith system and I started to look for something else.”

These principles of acceptance now manifest in the church’s rental policies.

Frey recalls when Norman Fouhey became the church’s business administrator, as well as when he began the rental program. A slew of radical organizations, including Nuclear Freeze and The Women’s Alliance For Rage Equality were tenants of the church. So it’s unsurprising that Fouhey, as well as the First Unitarian congregation, have embraced their long standing punk partners with open arms.

Longtime church member Ginny Beier believes the doors of the church should be open to anyone who should want to rent it.

“It matters not who pays the bill,” said Beier.

-Text, images and video by David Zisser and Jacqueline Nelms

Mike McKee took to the basement stage of the First Unitarian Church with his Philly-based punk band Kill the Man Who Questions for the last time on April 21st, 2002. Today, he’s the church’s communications [continue reading…]

Whats the best way to get to know Philadelphia’s music scene? Easy! Head out to one of the many local shows put together by Philly locals. Each of the following venues are known for their [continue reading…]