The music is loud, strobe lights are flashing and the crowd is going wild. However, while everyone is partying, hospitality manager and event coordinator CJ Weaber is working behind the scenes.

Weaber assesses every detail of events, brainstorming new ideas to draw a crowd and create a stronger atmosphere than the week before. Her entertainment management career began with local concert venue SoundGarden Hall, and she has recently begun working for both Skybox Events and Lit Ultrabar. Weaber’s passion lies in the production aspect of events, but she prides herself on her knowledge of Philadelphia’s music demographics.

What do you think sets the Philadelphia music scene apart from other cities?

Well, we’re a very small, yet big city. We have a very small pool of people, but a lot of venues that want to compete over the same kind of music. This is especially true in the EDM [electronic dance music] scene. There are maybe four to five different players, and then a bunch of different small promotional groups that all want to pull from the same group of people. We’re in the middle of D.C. and New York. People that live in New York are not necessarily going to come to Philly just to see a show. New York, on the other hand, has 800 million venues and so many more people to draw from. Plus, they have smaller places like Connecticut that have people willing to travel to New York to see a show. No one from Connecticut is going to travel to Philadelphia to see a show. 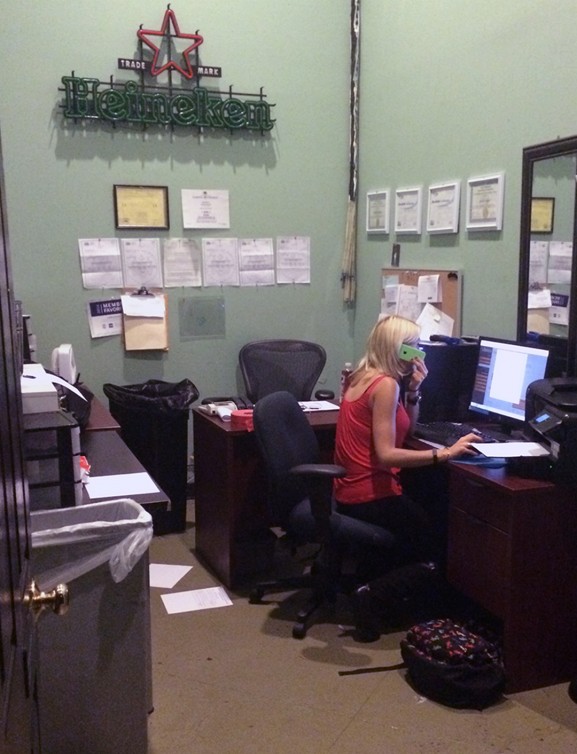 How have you been working to improve Lit’s reputation?

Sadly, that’s a work in progress. The summer is Deadsville in Philadelphia because everyone goes to the shore or festivals. In order to make the positive changes that I want, we need the dollars and cents and we didn’t have it over the summer. Philadelphia is weird that we are a blue-collar town. We are not a bottle service crowd. If you go to Miami, people don’t give a shit who the DJ is, but they want to be seen getting bottle service and spending a lot of money. In Philadelphia, people won’t spend $250 on a bottle of Grey Goose. It is a really delicate balance. I would love everyone to be able to enjoy music every week. That is the ultimate goal of anyone that gets into this business because you don’t do it to make money. You have to love this business because it’s long hours, hard work and frustrating to all ends.

Lit is not only a nightclub, but also a music venue. How do you compare to other venues in the area such as the Electric Factory? Do you think there is competition?

I was thinking about this the other day. You think you have a great booking, and four days later another show somewhere else is announced and they have five great artists on the ticket. The Electric Factory is a bigger venue and a historic venue that people love because it isn’t a club. But yes, we have competition everywhere in this city. We don’t have enough people to pull from plus we’re an easy routing spot. If an act is hitting New York and D.C., we are a natural stop. You also have to get really lucky, and the Chain Smokers are the best example I can give you of luck for us because we got them right before “Selfie.” It was a really cheap booking, but then that song came out and we were able to charge $30 or $40. There is a little bit of luck, and a little bit of strategy. I feel like this is a gamble every day. 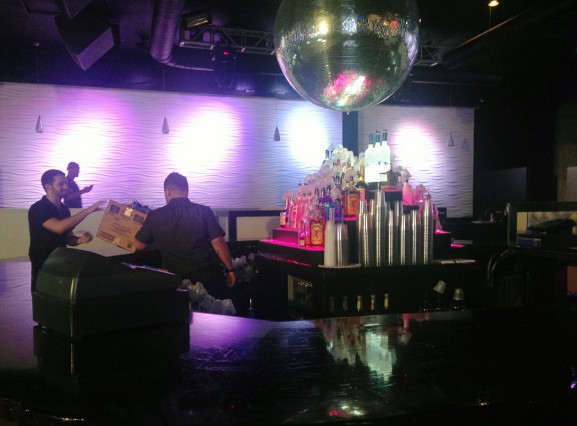 The EDM scene seems to have progressed from a small group of people to a very large one extremely fast.  How has it been to play a part in that?

I was very lucky because I have listened to dance music for a very long time. When I started listening to dance music everything was techno, so I’m kind of old compared to the people coming to shows now. I think this group of young millennial EDM-loving kids’ taste will change, and that’s OK. I think that’s a good thing. I think there is enough room in the world for all musicians. I think festivals are going to start phasing out because there are too many and they have too many health hazards. At some point, cities are going to be like, ‘This is a liability and we’re in trouble.’ There are going to be a lot of variables that come into play over the next few years. 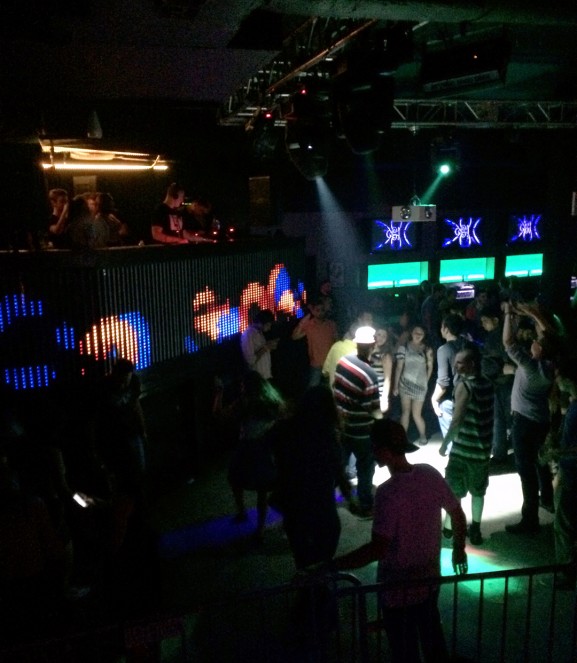 Do you feel Philadelphia has a specific type of EDM community?

I think Philly has several EDM communities. If you look at the promo groups that we have here, you have the younger kids and the Philly techno movement. There are different sects. If you aren’t open to other groups, then you don’t really love music. But Philadelphia is weird because people travel in packs. The area has some different identified crowds, and I’m hoping that changes a little bit because I think that when people become more educated on the music, they’ll learn to bounce from stage to stage at a festival. That’s the way you learn.

– Text and images by Chynna Mela and Courtney Rowland

Arts & Entertainment: Five Destinations in South Philly You Should Know About

In South Philadelphia, arts and entertainment encompasses the soul of the people. The combination of music, film and visual art, as well as the places that produce them, inspires artistic freedom and the understanding that these [continue reading…]